PM hopeful Jeremy Hunt last night hit back at Tory critics who branded him a flip-flopper over Brexit and insisted his position has never changed.

The Foreign Secretary was said to have lost ground to Cabinet rival Michael Gove after branding a No Deal Brexit “suicidal” for Tory chances at the next General Election. 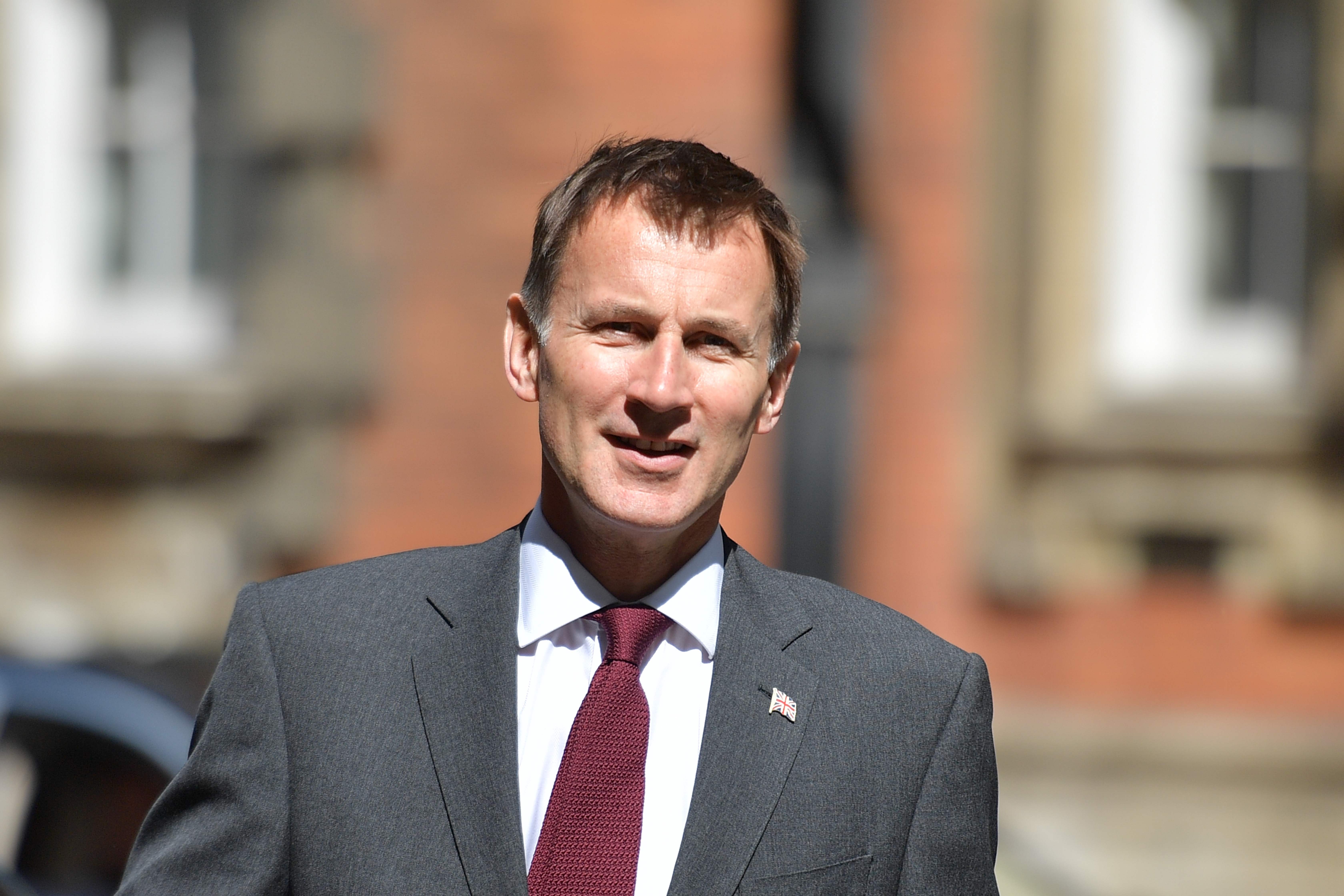 That came just a month after insisting he would “choose no deal over no Brexit.”

He has also been accused of U-turning over his support for a second referendum and single market membership.

But he told the BBC’s Political Thinking podcast last night: “Look, you always get these insults flying around but what you have to do is tell the truth as you see it. My position actually has not changed on Europe at all.

“I said once the referendum happened we must respect it, we must keep ‘no deal’ on the table.

“I’ve been very clear that if ultimately there was a choice between ‘no deal’ and no Brexit, and you could only choose one of those two, I would choose ‘no deal’, but it’s not a choice I want to have.

“But I also think that we need to have a proper debate about how we get to that outcome and the fact is that we have made mistakes in the negotiations as a government in the last two years.

"We need to learn from those mistakes and we need to deliver Brexit, and so I think my job is to make sure that we have a proper debate about how we do that.”

Meanwhile Mark Harper, the 12th Tory MP to enter the leadership race, was immediately dismissed by Brexiteers yesterday after saying he would be willing to seek a further Brexit extension.

Former Tory chief whip Mark Harper said a “short, focused extension” to the end of the year might be necessary because there may be “some problems” in renegotiating a deal with Brussels.

He said the new European Commission won’t be up and running until November – after the current October 31 Brexit deadline – and taking a dig at Brexiteer rivals Boris Johnson and Dominic Raab, he added: “That, I think is a realistic strategy.

“It’s not very easy to boil down into some soundbites. But frankly, anyone who pretends that this process is soundbiteable probably ought to be laughed at, because it isn’t that straightforward.”

Criticising Mr Harper’s willingness to countenance another extension, Tory MP Andrew Bridgen said: “The only way we’ll get the backstop removed from the Withdrawal Agreement is to convince the EU that we’re willing to leave without a deal on October 31 and asking for a further extension will only undermine the UK position.

“Mark Harper might be willing to extend Article 50 but I don’t think the British people are prepared to extend this miserable travesty of democracy any longer.

“The next PM’s got to be determined and steadfast that we’re leaving on the 31st October if the EU don’t make a considerably better offer – and we’ll be leaving without a deal.”

A source close to Mr Hancock said: “Theo knows a winner when he sees one.”

SAJID Javid is prepared to take Britain out of Europe without a deal, it has emerged.

The Home Secretary and Tory leadership contender, right, called for preparations for it to be stepped up, the Daily Telegraph reports.

He believes the EU election results made it more likely Parliament would allow a No Deal if the necessary preparations are made. 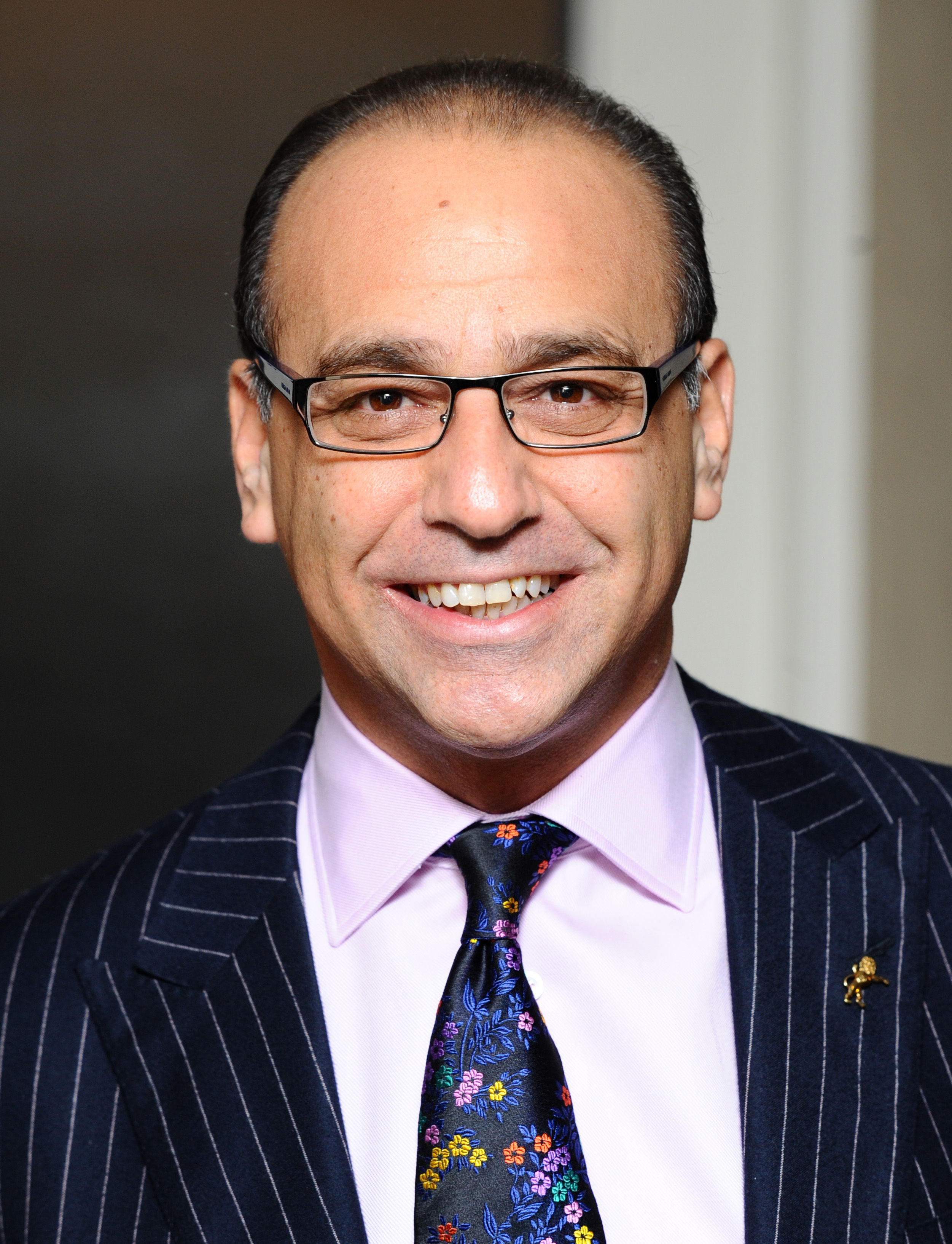