THERE are just "hours" left to secure a Brexit deal, EU negotiatorMichel Barnier as warned as Boris Johnson vows the bloc's demands on fish are "unacceptable and offensive".

Mr Barnier doubled down on his hardline demands for fishing, branding them the "main hurdle" to clear to reach a deal. 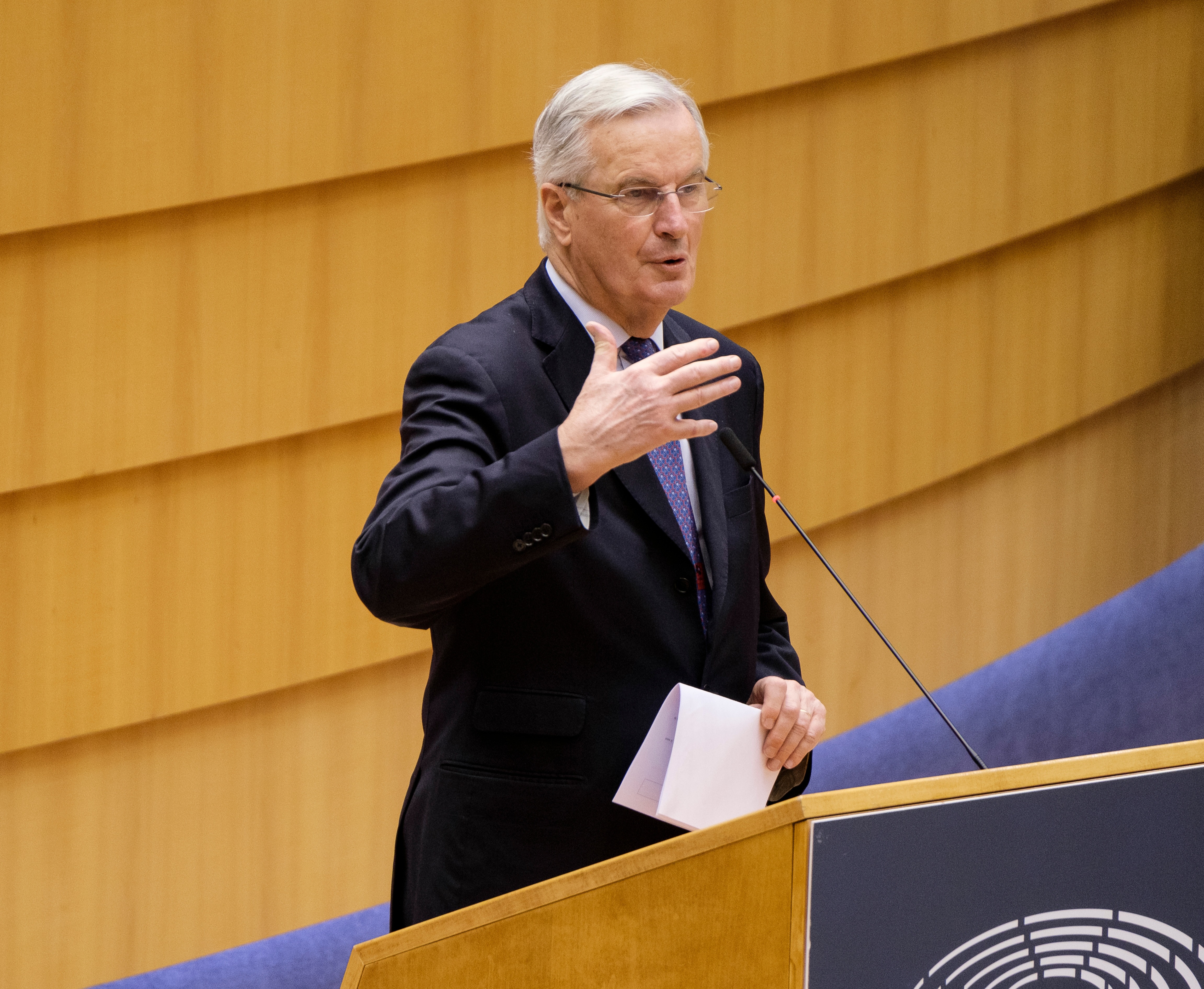 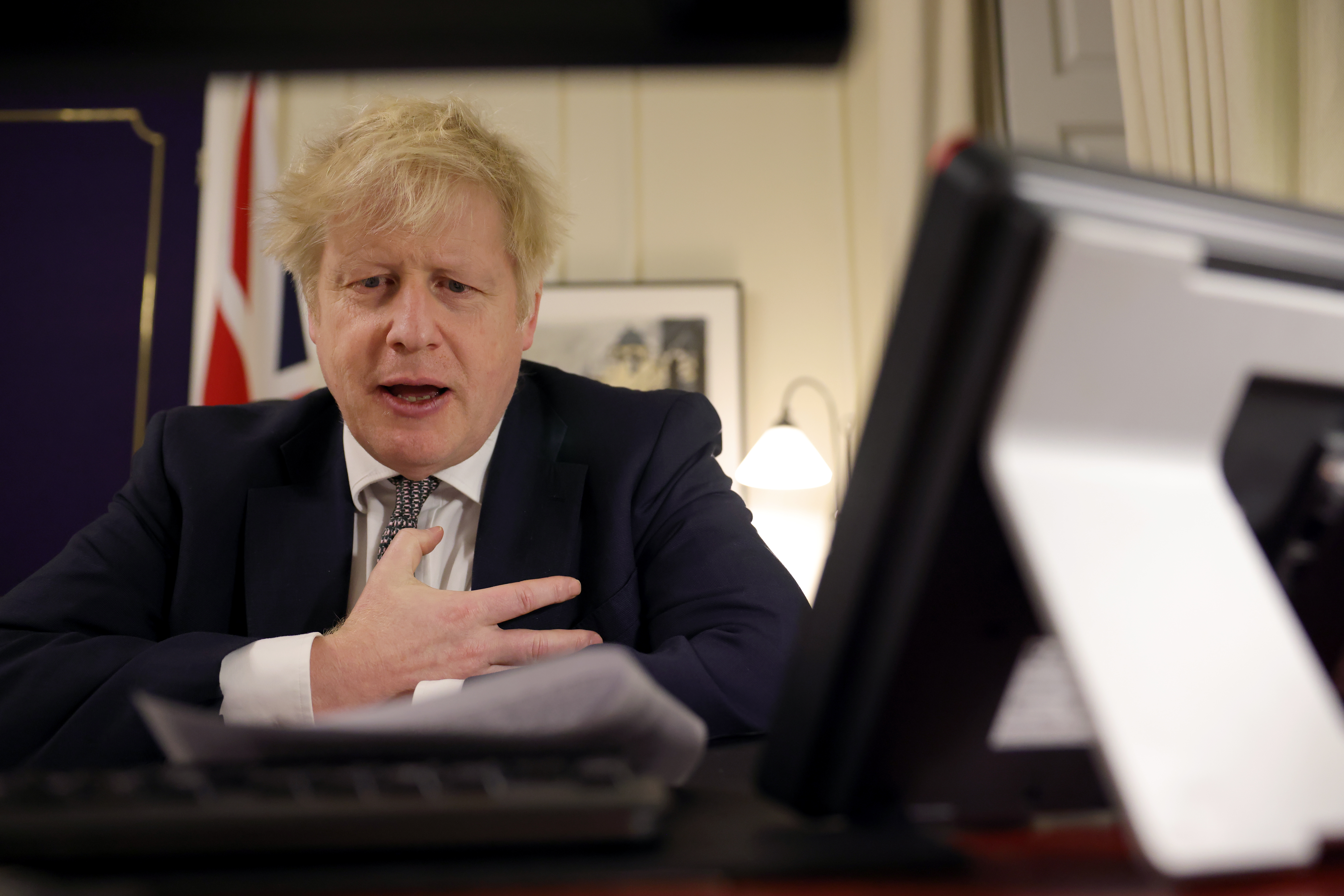 He said today talks have reached their "moment of truth" but that they have become "extremely difficult" at the very end as "we've reached the hard nuts to crack".

In a speech to the EU Parliament he said "decisions need to be taken" now and it's "time for everyone to live up to their responsibilities".
Brussels wants to secure an eight-year transition period during which current fishing quotas are phased down.

It also wants to be able to react to any decision by the UK to shut out European boats with tariffs on British goods.

But the UK has offered a three-year window of adjustment, and insists fisheries must be kept separate to the main trade deal.

It wants annual negotiations on catches and to retain the right to refuse access to our waters.

Mr Barnier said in such a scenario the EU must "maintain its sovereign right to react by adjusting the conditions of access for products, and especially fisheries products, to the Single Market".

He added: "It would not be fair, not acceptable, if European fishermen were not allowed, following transitional rights, to have access to those waters when the rest of the agreement, especially applying to companies from the UK, would remain stable."

But the PM lashed out against the demands on fishing, and warned the talks were in a “serious situation” and would collapse unless the EU moves substantially from “unreasonable demands”.

Mr Johnson said the UK "could not accept a situation" where it was unable to control access to its own waters, according to a No 10 spokeswoman. 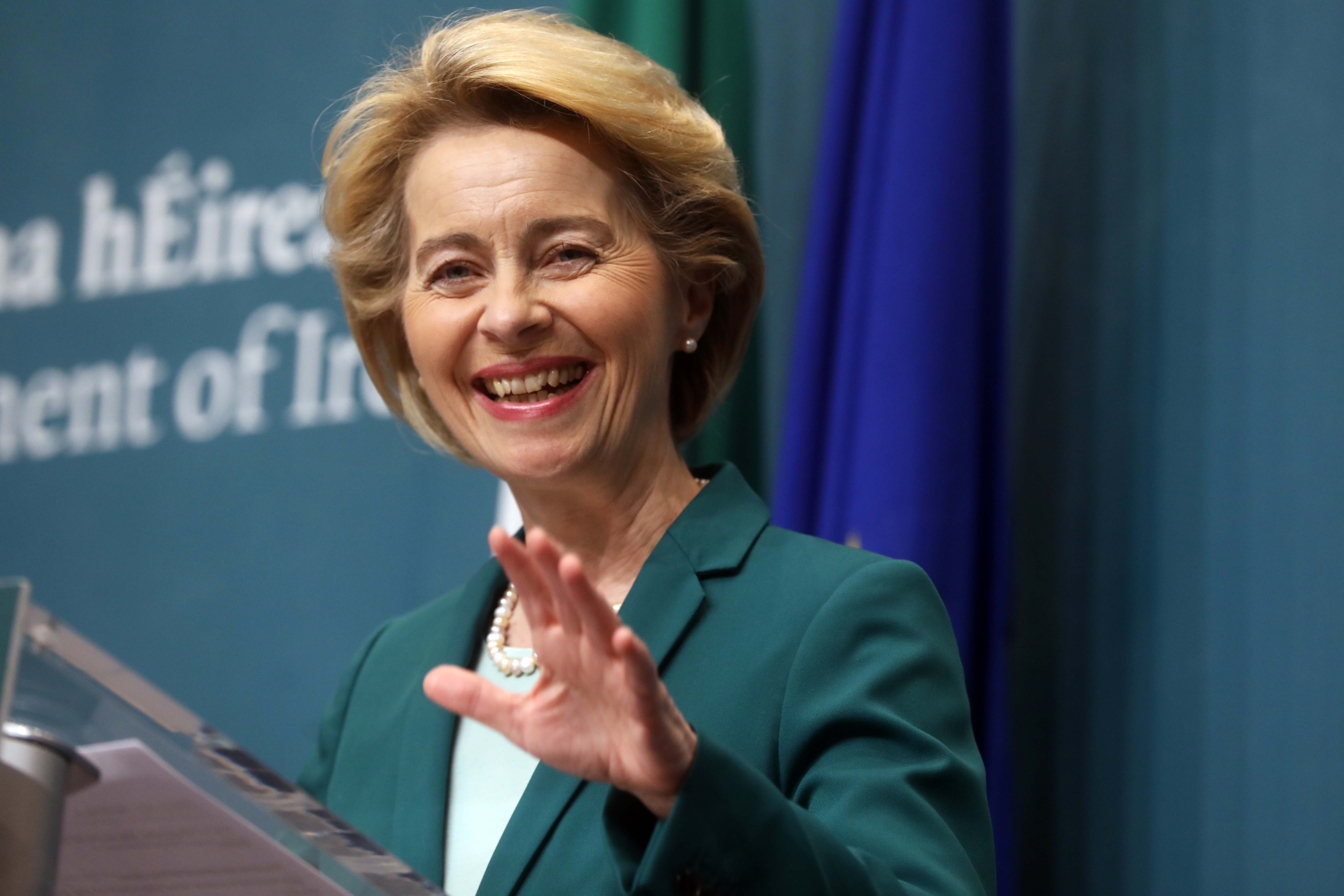 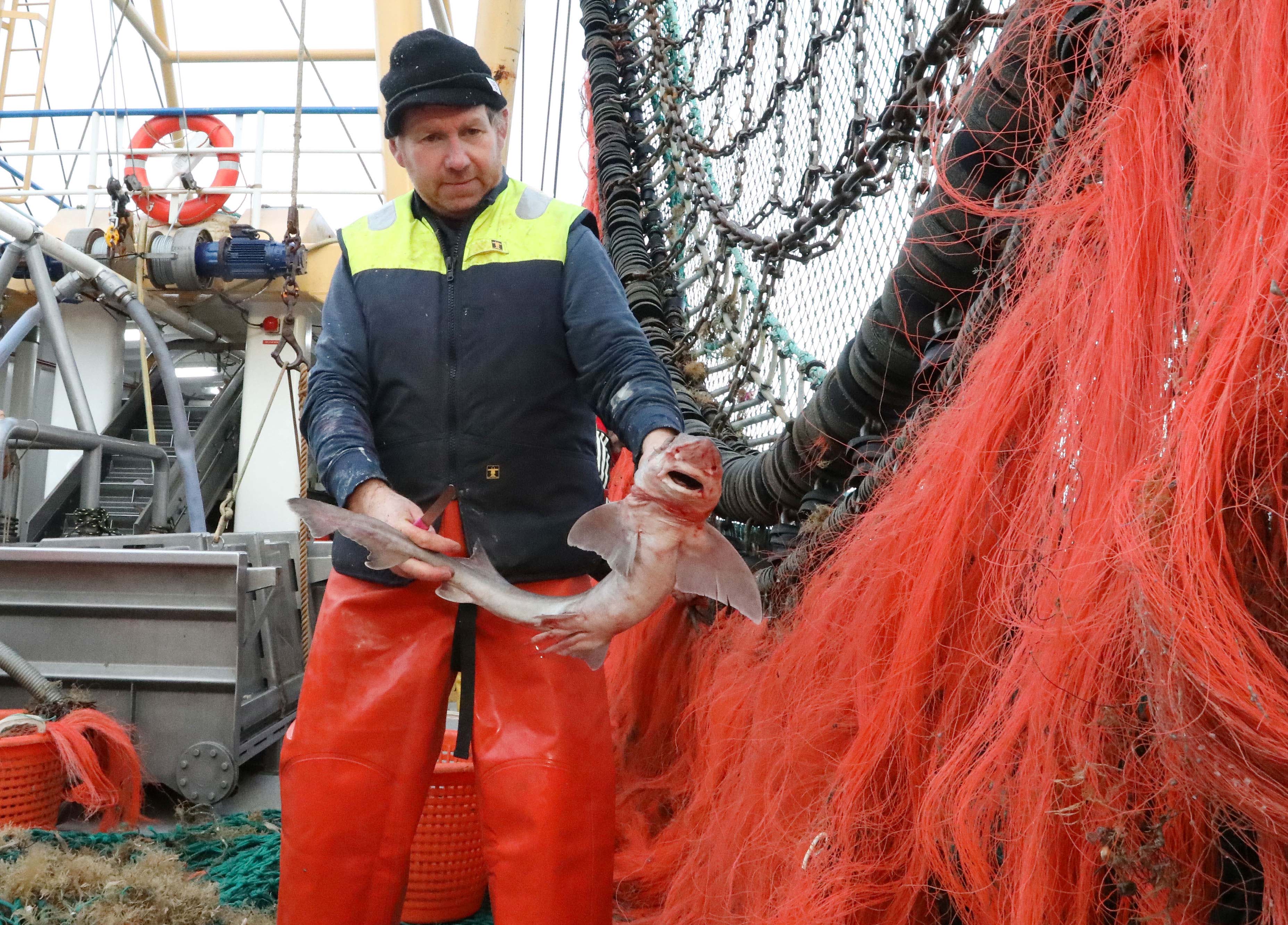 And Schools Minister Nick Gibb raged against EU demands this morning, insisting a deal could not land Britain in a situation where it is "the only nation in the world that doesn't have control of its own seas, its own fisheries."

The EU has also remained stubborn on its position on state aid, demanding to be allowed to exempt more than £680 billion it spends subsidising industries in Europe – but said it must have the right to punish Britain for similar spending.

It means the EU could effectively subsidise production of niche industries – such as electric cars in Europe — but if the UK offered a similar subsidy to businesses here, Brussels could impose trade blocks.

A source said last night: “What they’re asking us to sign is bordering on offensive.”

The PM believes these outrageous demands on state aid could mean No Deal by December 31.

In a call with Mr Johnson European Commission boss Ursula von der Leyen said: “Big differences remain to be bridged, in particular on fisheries — and bridging them will be very challenging.”

But anti-Brexit MEP Guy Verhofstadt remained positive a deal would be struck, saying negotiators always run the clock down to the last minute.

He told Sky News this morning: "I ultimately think there will be (a deal).

"But its like always is in politics, it's always at the end, if you give a lot of time to politicians they will run the whole period and then they will make a deal."