Adam Abdul-Jabbar, the son of NBA legend Kareem Abdul-Jabbar, has been charged on multiple felony counts after allegedly stabbing his neighbor in June, authorities confirmed on Tuesday night.

The reported charges are three felony counts of assault with a deadly weapon, one felony count of carrying a dirk or dagger, and three enhancements of inflicting great bodily injury. If convicted an all counts, he reportedly faces up to nine years and eight months in prison.

The alleged victim, a 60-year-old neighbor, has also reportedly filed a civil suit against the 28-year-old Abdul-Jabbar, claiming he nearly died from blood loss in the attack.

Abdul-Jabbar is reportedly set to be arraigned in court in September. 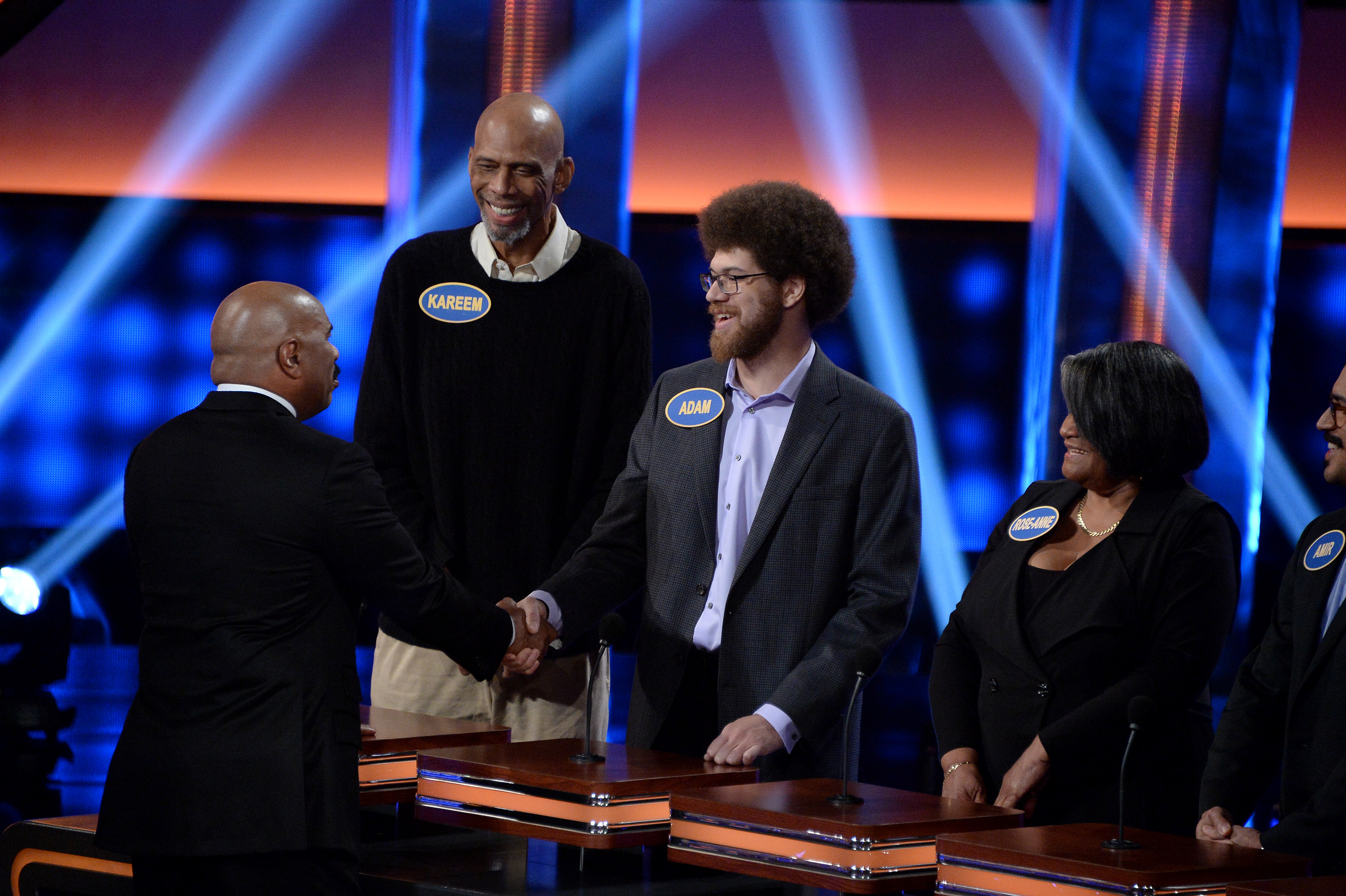 Per KTLA, police said the alleged stabbing originated after an argument in which the neighbor, who has reportedly known Abdul-Jabbar since he was a child, told Abdul-Jabbar he should help the woman who helped raise him around the house more. The alleged victim told KTLA he had made a similar comment months ago with no resulting violence. The alleged victim’s reaction, from KTLA:

It was originally reported the alleged victim took himself to the hospital with non-life-threatening injuries and is now reportedly claiming to have suffered a fractured skull and brain bleed in addition to the stab wounds.

Shawn Holley, an attorney for Abdul-Jabbar, told NBC News in a statement that it was the “complaining witness” who “initiated the altercation and it was Mr. Abdul-Jabbar who contacted the police to report it.”