THE Kentucky Derby has refused calls to cancel the playing of My Old Kentucky Home before the race, despite claims that the song is "racist."

Churchill Downs has confirmed that Kentucky's state song will be played before the races kick off on Saturday. 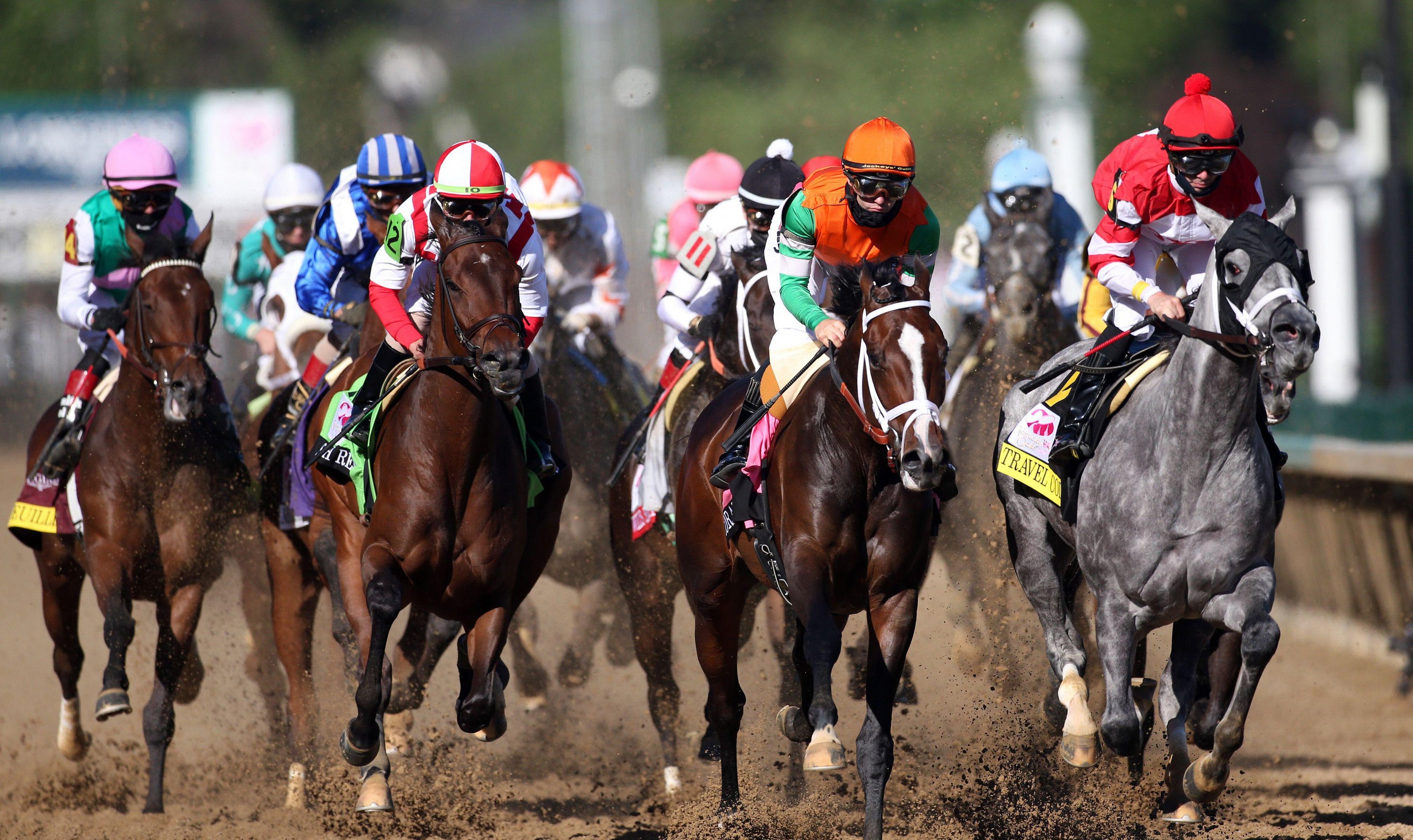 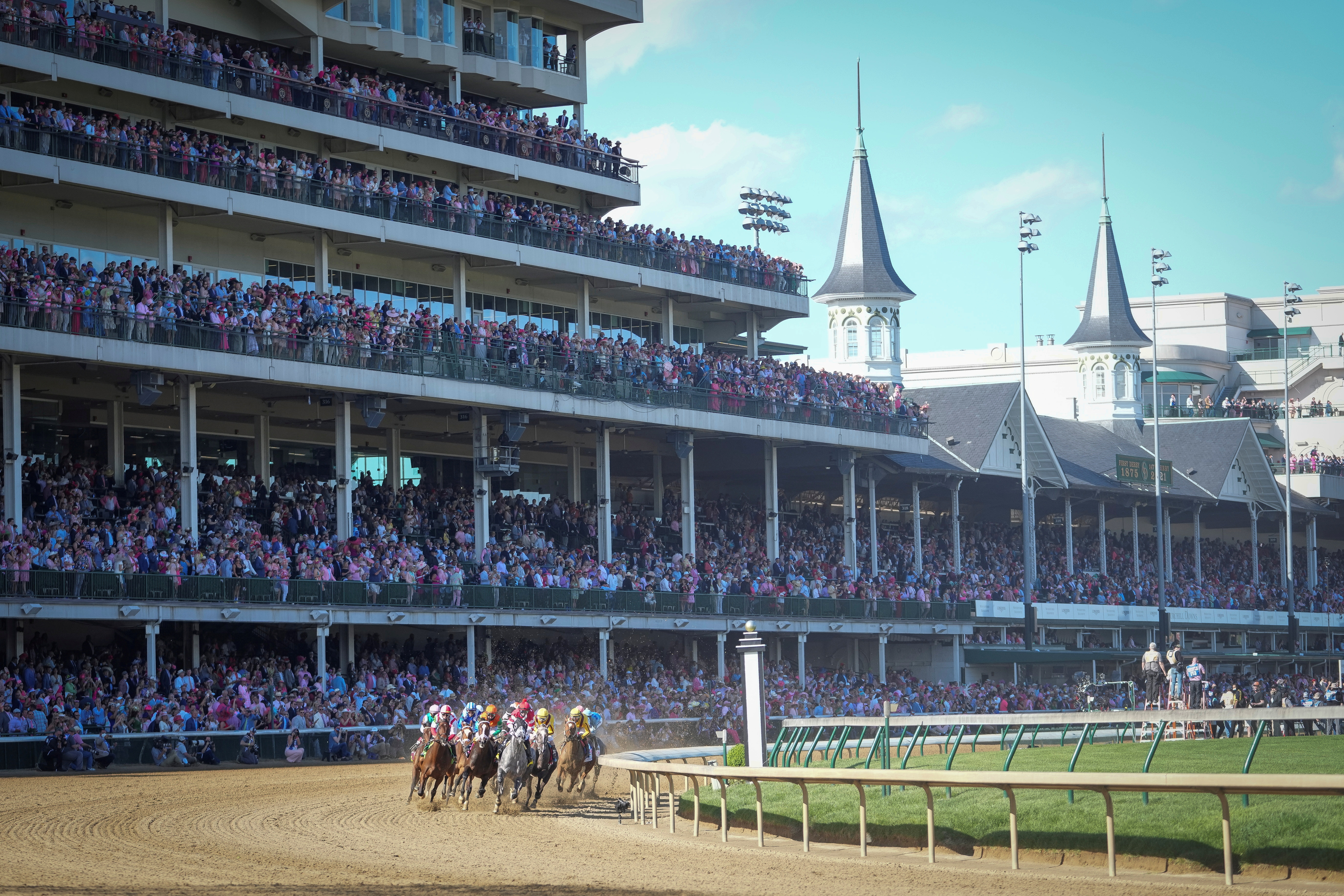 Last year, when the Kentucky Derby was held in September due to Covid restrictions, the song was performed by a bugler without any lyrics in a "thoughtfully and appropriately modified" performance in the wake of mass protests that broke out in the state following the death of Breonna Taylor.

This year, Churchill Downs has not indicated that there would be any changes to the tune.

The "racist" undertones of the song are a topic of some debate. Some champion the tune, written by Stephen Foster in 1853, as a condemnation of slavery, while others say the original lyrics contained racist terms.

Pastor Timothy Findley of the Kingdom Life Center told WLKY that it would be the "right thing" to stop playing My Old Kentucky Home. 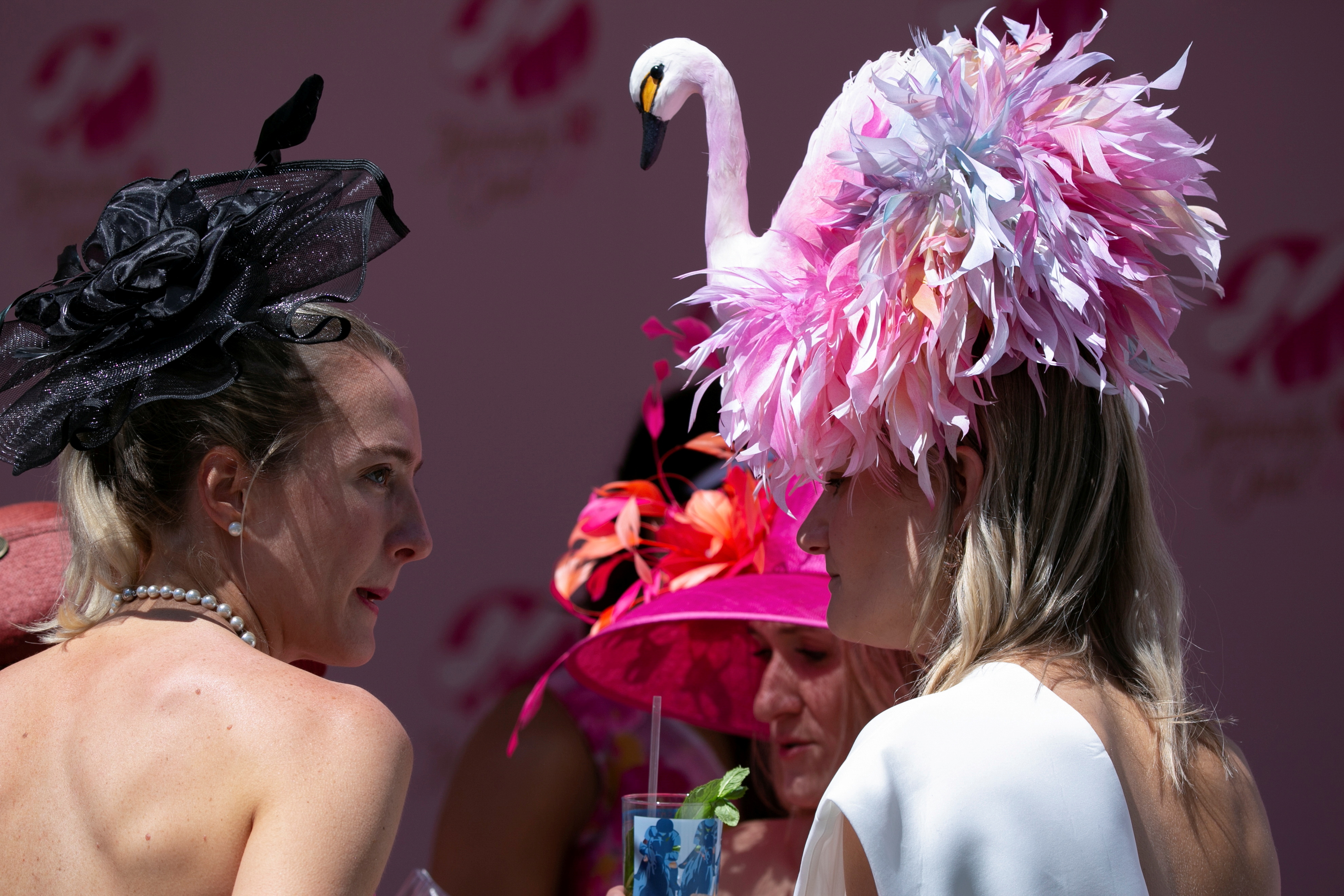 "I don’t even understand why this is such a difficult thing."

Original versions of the song reportedly contained derogatory language, like referring to enslaved people as "darkies."

Those who claim the song is racist also point out that it was performed at racist minstrel shows of the past.

However, Smithsonian Magazine wrote that the real meaning of Foster's song may have been lost to history.

The song, according to the outlet, "emphasizes the humanity and close family ties of the enslaved population at a time when African Americans were routinely dehumanized and caricatured."