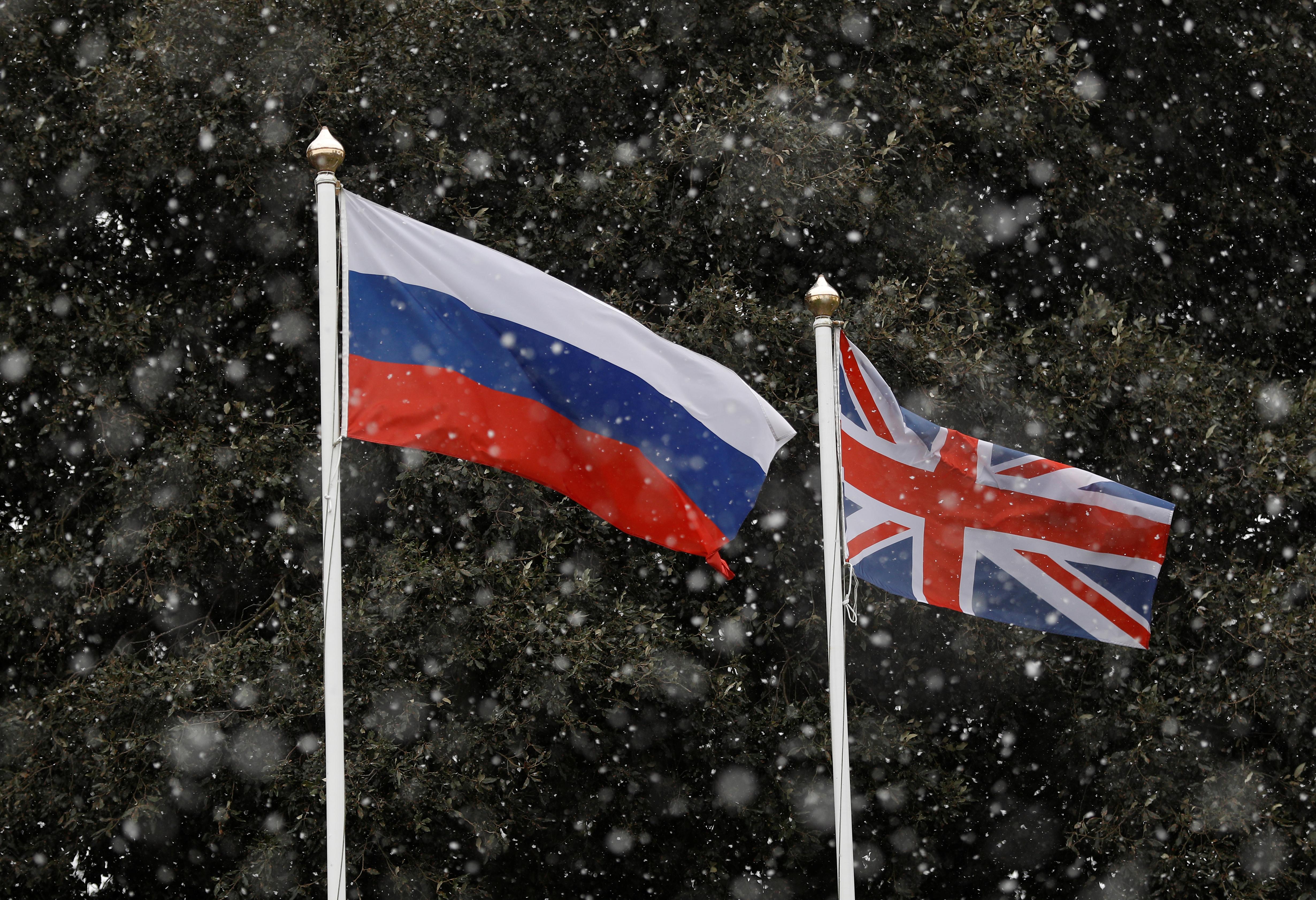 MOSCOW (Reuters) – The Kremlin said on Friday that Britain was responsible for damaging its relations with Russia and rebuffed a call made by London for Moscow to change its behavior on the international stage, Russian news agencies reported.

British Prime Minster Theresa May’s spokeswoman said on Thursday Britain could only have a better relationship with Russia if it changed its behavior.

“No we won’t change our behavior because all Russia wants is mutually beneficial relations that are based on taking into accounts the interests of one another,” Kremlin spokesman Dmitry Peskov was quoted as saying by Interfax news agency.