LEGENDARY jazz drummer Lawrence Leathers was found beaten to death on a stairwell in New York on Sunday, police have said.

Two people have been charged with assault in connection with the killing of the 37-year-old whose body was found in his apartment building in the Bronx, authorities said today. 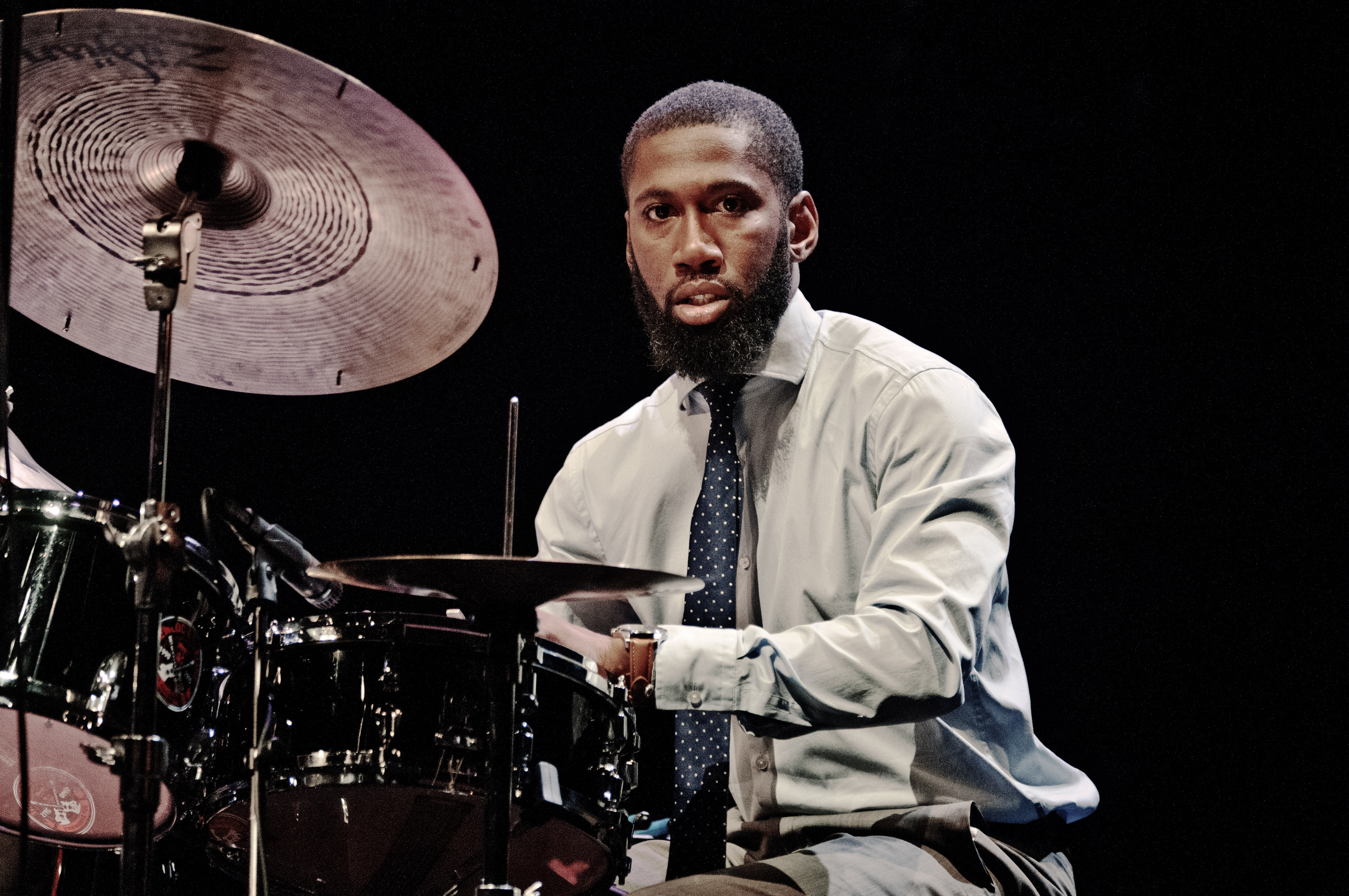 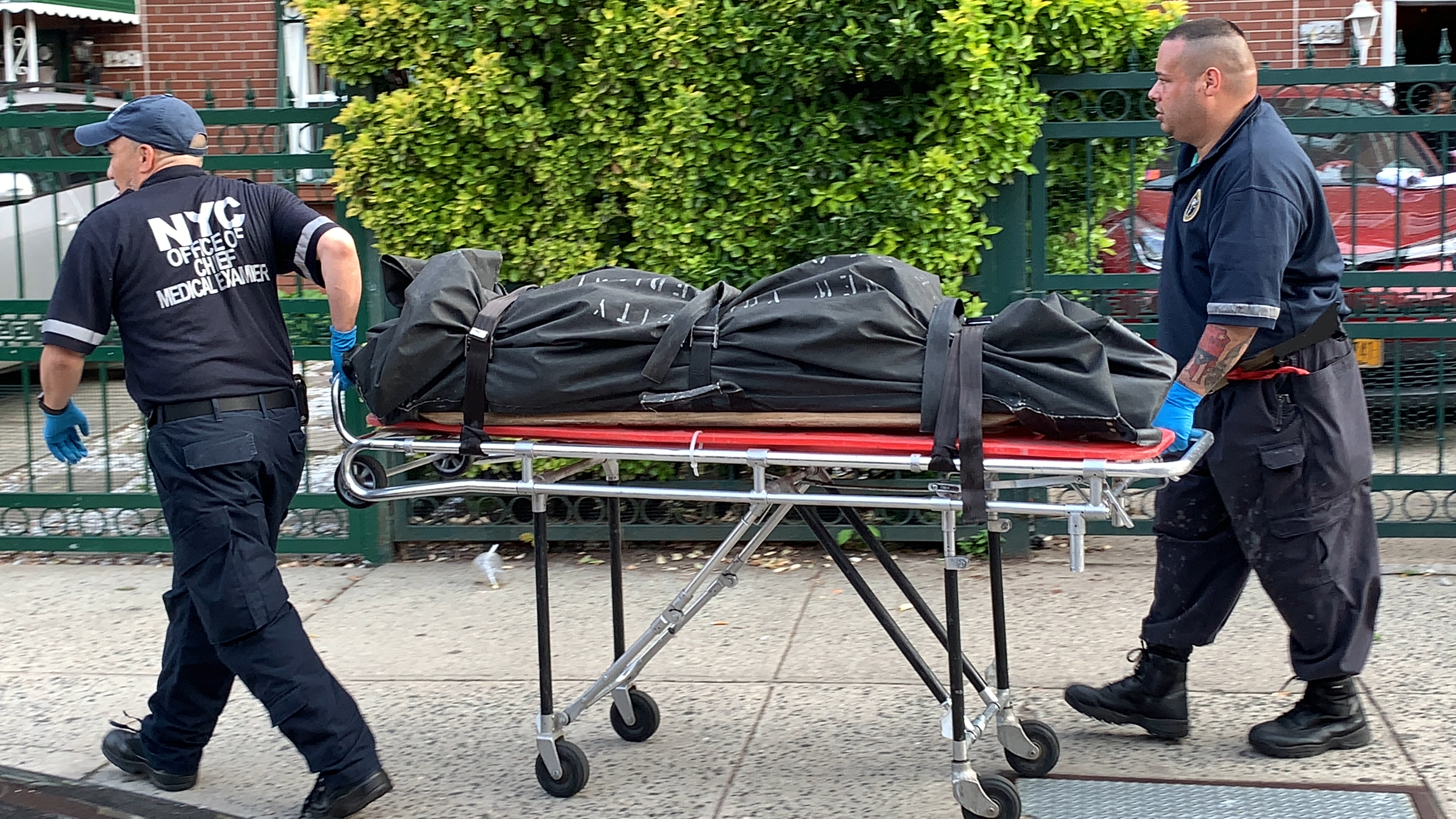 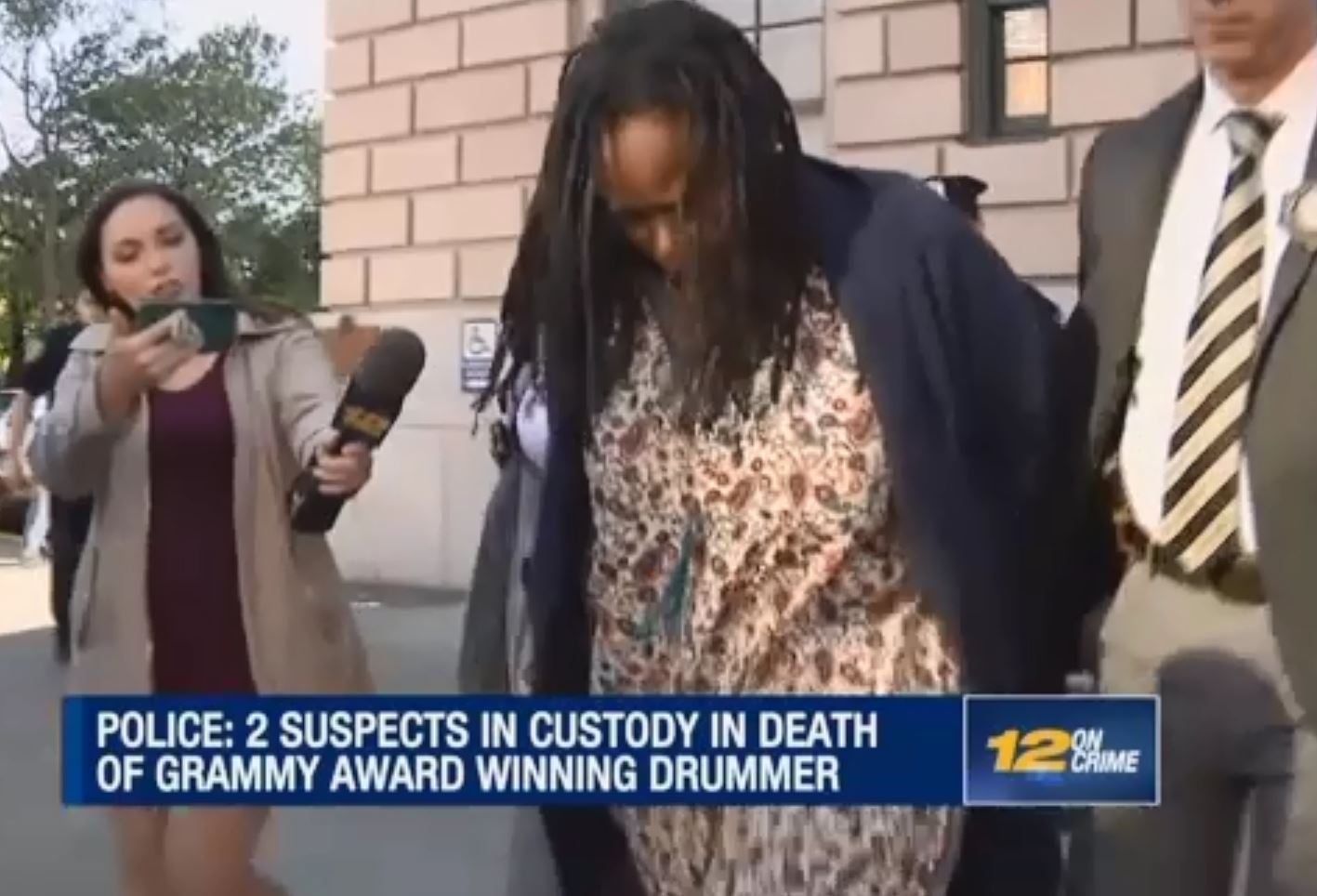 Police say Leathers was involved in a physical dispute with the woman he shared his flat with, Lisa Harris, 41 and a man named Sterling Aguilar, 28.

Harris punched the award winning musician while Aguilar placed him in a chokehold, officials said.

Leathers was pronounced dead at the scene.

Both Harris and Aguilar were arrested on Monday on assault charges. It wasn't clear if they had lawyers.

Leathers, a native of Lansing, Michigan, worked on two Grammy Award-winning albums by singer Cecile McLorin Salvant, who posted a link of Leathers playing as a tribute on Instagram .

Drummer E.J. Strickland remembered Leathers on Instagram as "one of the most musical, swingingest, honest drummers out there."

He began playing professionally at the age of 15 and attended Michigan State University before moving to New York where he studied at the prestigious performing arts college The Juilliard School.

Leathers became well known at jazz clubs in the Big Apple for his unique style of playing, which involved him swinging his arms vigorously.

He formed a trio with pianist Aaron Diehl and bassist Paul Sikivie both of whom he met at Julliard.

They later became the backing band for vocalist Salvant and toured around the world.

In 2015, Leathers spoke of his successful collaboration with the singer.

He said: “A lot of time, people play with vocalists and there’s a separation between the vocalist and the rest of the band.

“She’s just another instrument on the bandstand.” 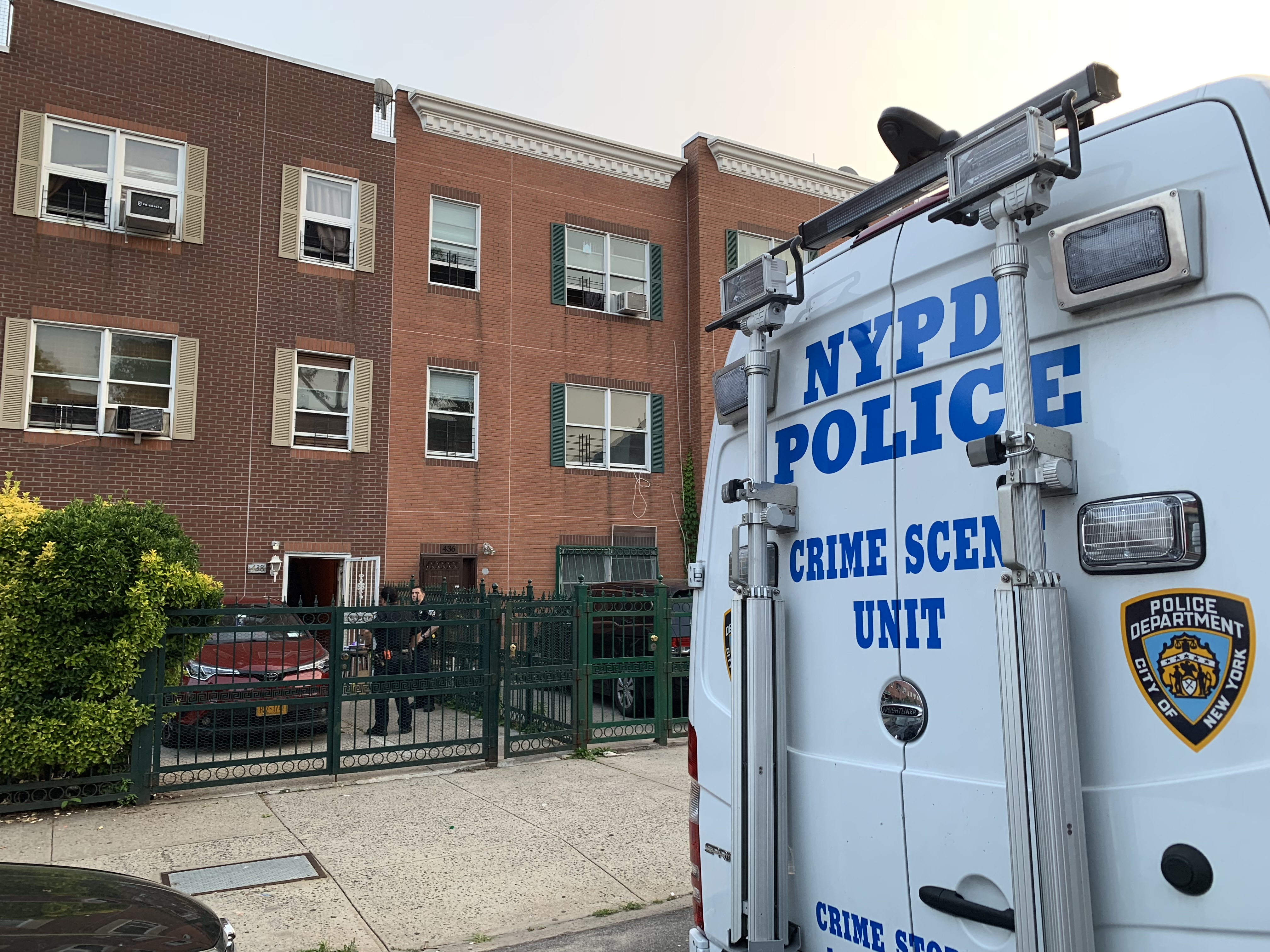 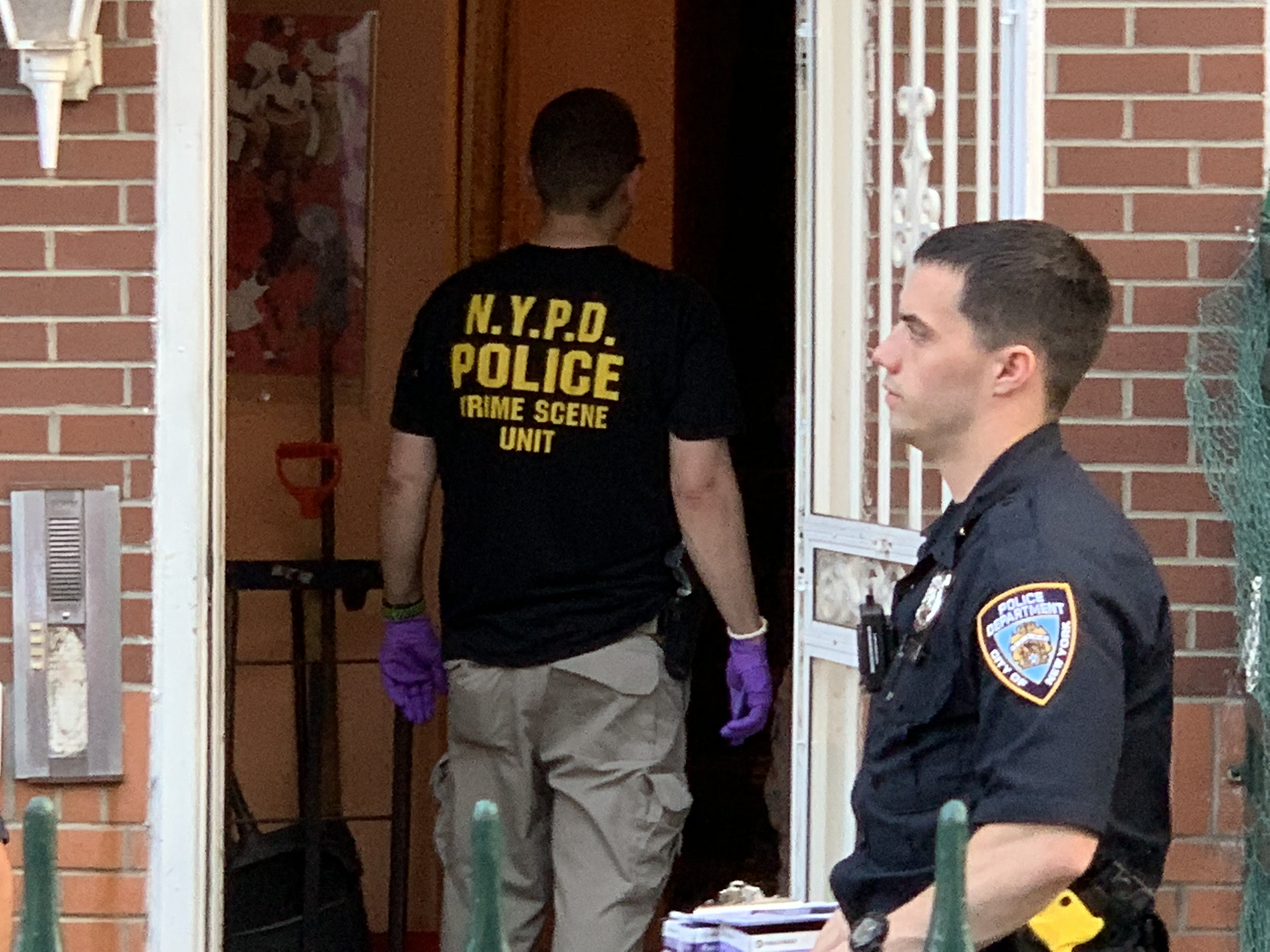 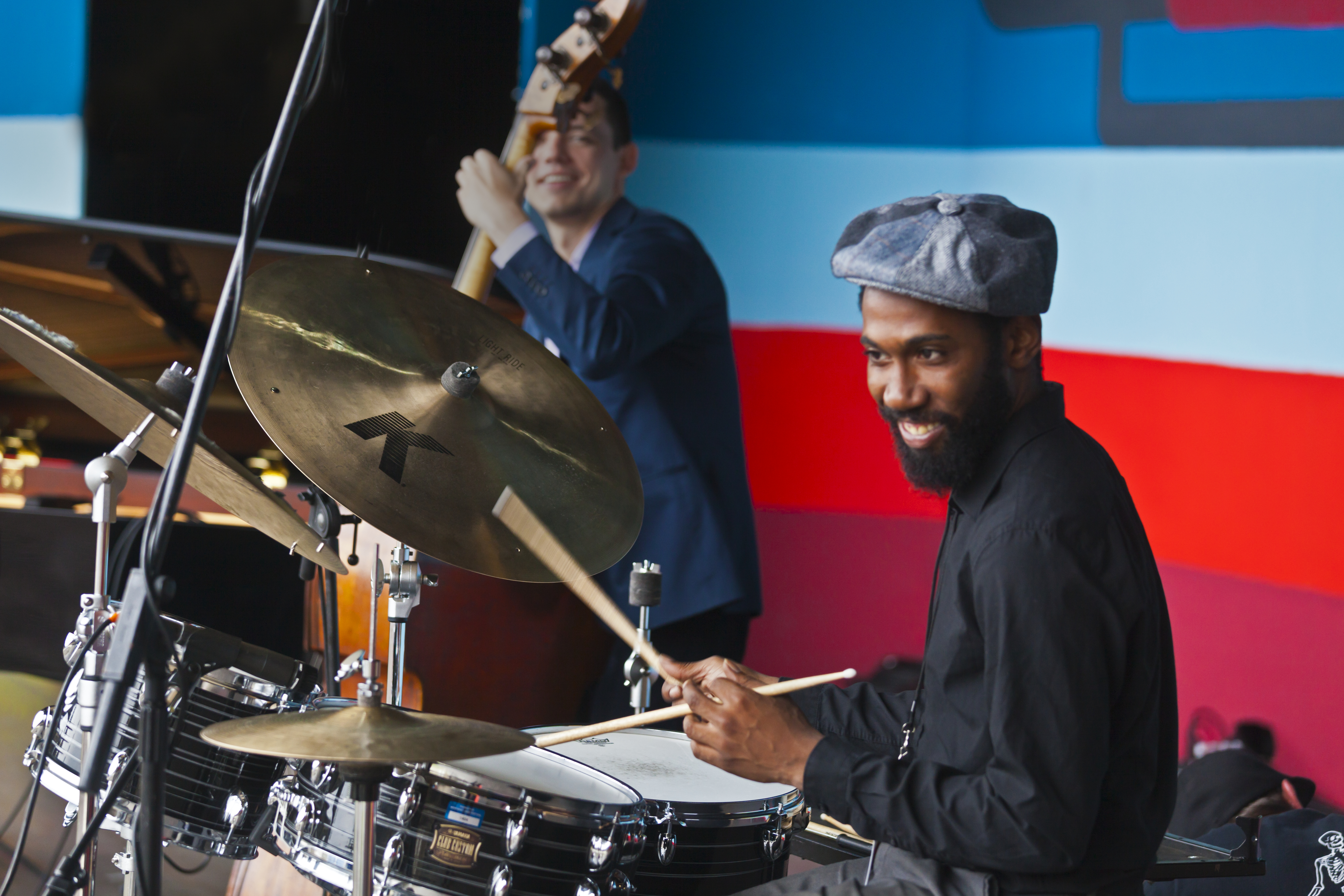 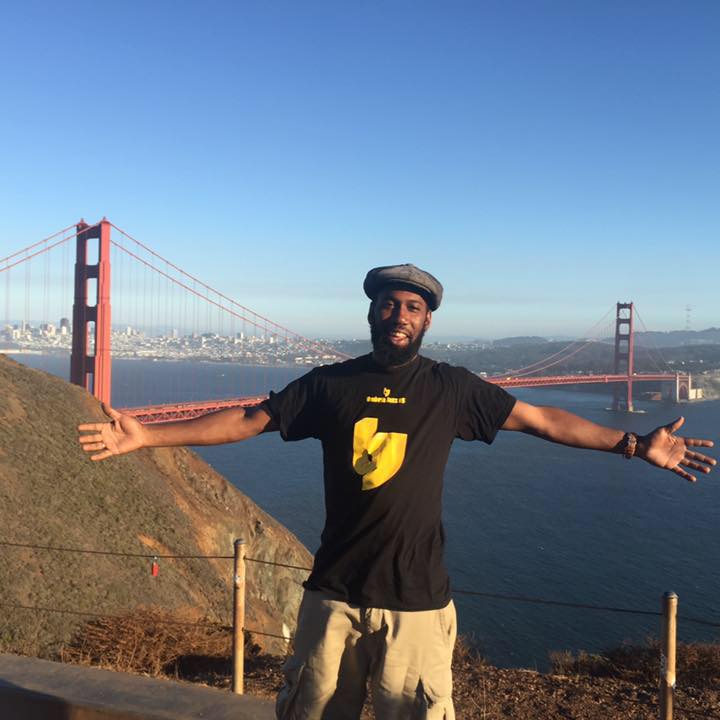