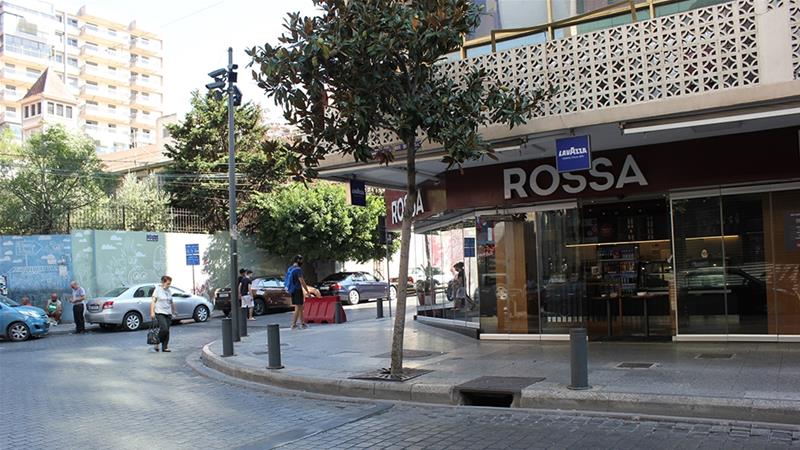 Beirut, Lebanon – Merchants and business owners in Lebanon plan to defy a coronavirus lockdown, saying they can no longer afford to keep their shops shut amid a deepening economic crisis that has plunged more than half of the population into poverty.

“We will not be able to keep our stores closed for another day due to the terrible economic situation,” said Nicolas Chammas, chairman of the Beirut Traders Association, which on Monday requested the Ministry of Interior to allow the return of commercial business activity from Wednesday.

“We asked the government to weigh the economic costs as it did the health risks,” Chammas told Al Jazeera.

Also on Tuesday, Tony Rami, head of the syndicate of restaurant, cafe and club owners, announced that they too would defy the lockdown order.

“We will not close our doors after today, nor will we pay a single penny before there is a new country that knows how to invest our money,” he said in a televised news conference.

“Civil disobedience has become an acquired and legitimate right. Our losses are estimated at $1bn,” he added.

Starting on August 21, Lebanese authorities imposed a 17-day lockdown to stem the spread of the coronavirus pandemic after the number of confirmed infections spiked in the wake of a massive explosion that ripped through Beirut on August 4. 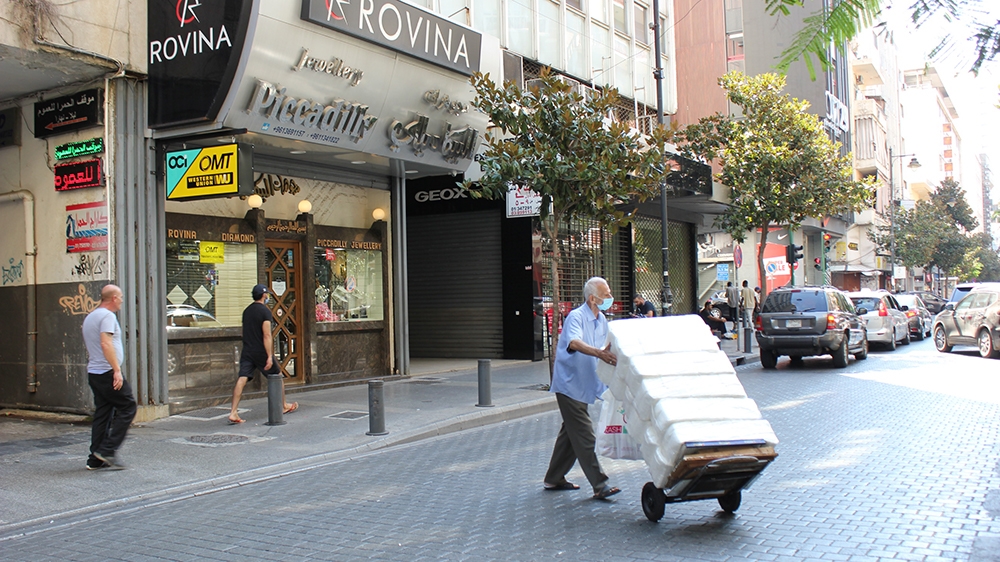 Authorities have also enforced a daily curfew from 6pm to 6am and banned all social events, with bars, restaurants, nightclubs and gyms ordered to remain closed.

However, the airport, grocery stores and pharmacies have been allowed to operate while aid and relief work in areas affected by the explosion – which killed some 200 people, wounded thousands and left about 300,000 homeless – have been exempt from the coronavirus-related restrictions.

Chammas said the introduction of exemptions had left merchants and traders feeling that the lockdown order had “punished” a sector struggling with currency depreciation and steep inflation among others.

The devastating explosion at Beirut port has only sunk the country deeper into a state of instability – but the prolonged and deteriorating economic crisis had already taken a heavy toll on the Lebanese.

“Estimates reveal that more than 55 percent of the country’s population is now trapped in poverty and struggling for bare necessities,” the United Nations Economic and Social Commission for Western Asia said last week.

Chammas said the association’s reopening decision was also due to the lack of financial aid given to sustain businesses, and because most owners needed a daily revenue “to put food on the table”.

“It is for these reasons that we are compelled to reopen tomorrow,” said Chammas, expressing hope that the government would consider a proposal made by the association to allow reopening for six hours. 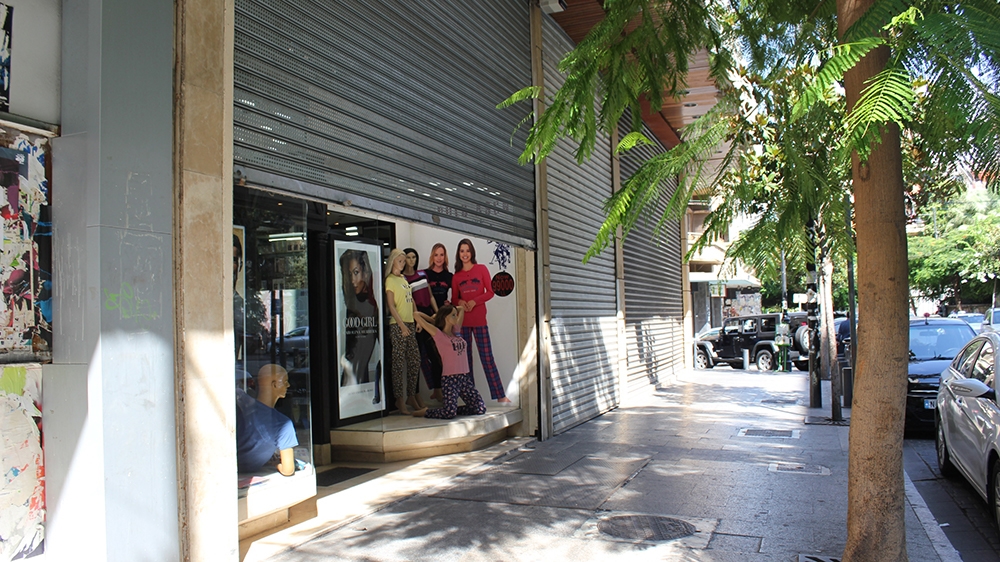 A source within the Ministry of Interior told Al Jazeera on Tuesday that meetings with syndicates were still continuing and a decision about the request to ease the lockdown was being discussed.

“We have asked all the syndicates to provide us within two days with proposals detailing how they aim to impose measures that will curb the spread of the coronavirus,” said the source, who wished to remain anonymous as he was not authorised to comment on the matter.

“We want them [business owners] to be our partners in the decision since there is a real worry the virus will spread,” the source added, noting that with four hospitals no longer operating after the explosion, Beirut’s healthcare sector was too stretched to cope with a severe COVID-19 outbreak.

The source said he expected the ministry to announce its decision to ease, rather than completely lift the lockdown, within the next few days.

But Chammas said business owners would not wait.

“Shops and businesses are going back to normal business hours on Wednesday – either way,” he said, adding that they will take necessary measures to prevent the spread of the virus.

Bilal Ghandour, the owner of two jewellery shops in Beirut, admitted he had already been defying the lockdown order – and planned to continue doing so.

“To be frank, we have been forced to keep our shops open over the past few days, despite the police fining us,” said Ghandour.

“We are barely breaking even and no one is supporting us,” he said. “I will be open tomorrow. How else can I put food on the table?”