A LIDL shopper is today fighting for his life after being stabbed in the back near the supermarket.

The 33-year-old man was leaving the store in Torquay, Devon, at 12.45pm yesterday when he was attacked by three men. 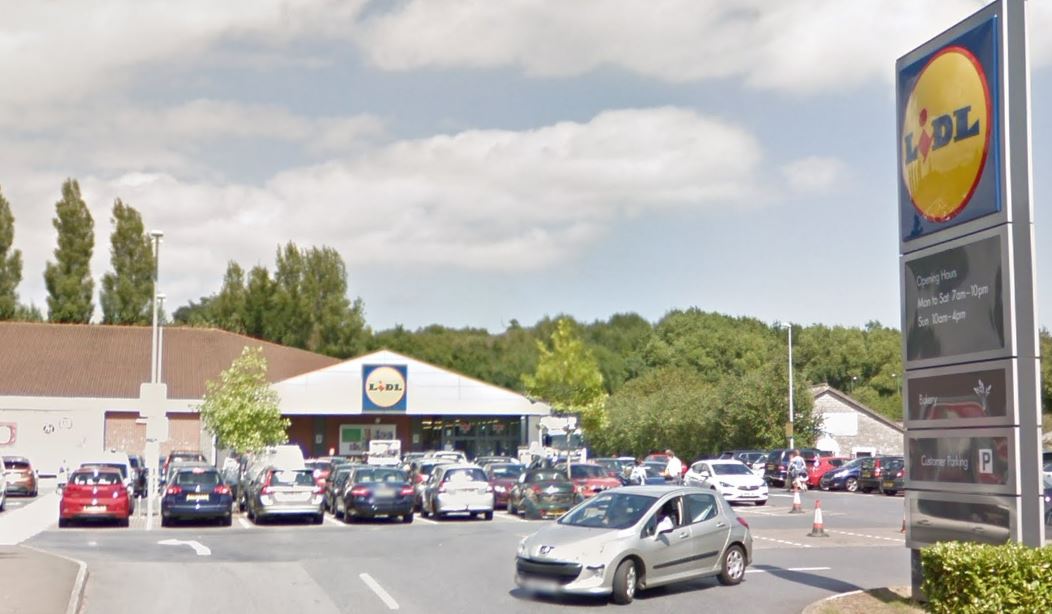 He jumped out of his vehicle but the group chased him across the car park where he was stabbed in the back.

The victim was rushed to hospital and placed in a medically induced coma.

He remains in a critical but stable condition, reports Devon Live.

A witness said one man grabbed a shopping bag and sprinted up the road, before being chased and stabbed in the side.

It is believed all of those involved in the attack know each other.

Devon & Cornwall Police are investigating and are appealing for witnesses.

A spokesman said: “A crime scene has been established in relation to a male who was stabbed earlier.

“It was a man in his early 30s. He is in hospital with serious injuries.”