Benedicte Myrset, 18, and sister Victoria, 12, died while hiking in the southern Norway mountains on Sunday. A third sibling survived and is being treated in hospital.

The trio were walking in the mountainous area of Hareid in Norway, according to authorities.

They reported Benedicte, Victoria and the third sibling, from capital Oslo, were on the Melshorn mountain when they were struck.

Authorities launched a rescue mission after hearing the trio had been caught in a fierce and unexpected thunderstorm on Sunday evening at around 5pm. 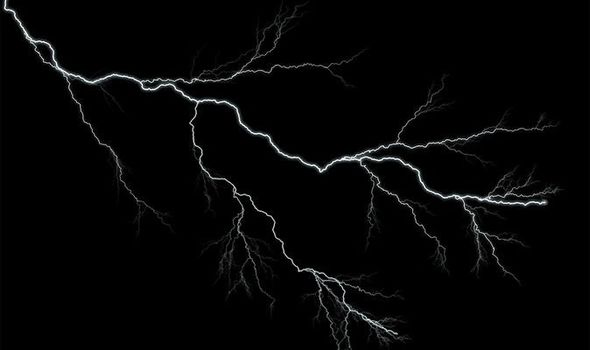 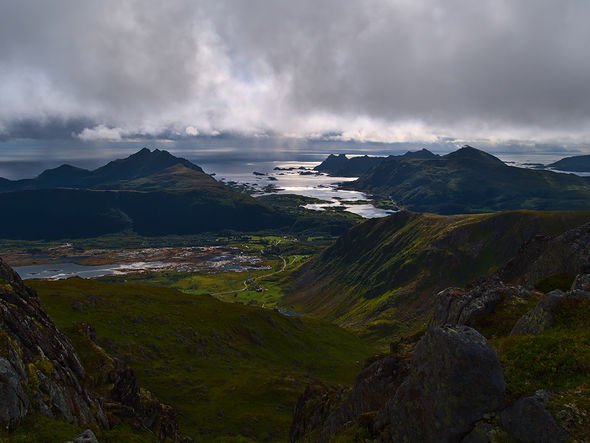 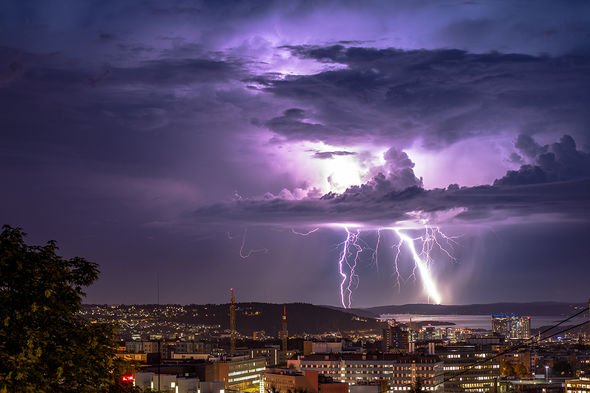 Bernt Brandal, Hareid mayor, issued a statement on the “deeply tragic event” which no one could have predicted because the weather “changed tremendously fast”.

He later told Norwegian newspaper Sunnmørsposten: “The crisis team has been established, and we are meeting now and planning how we will follow this up in the best possible way.”

She said: “My warmest thoughts go first and foremost to these girls’ parents, the child who is in the hospital and immediate family and friends.”

Torill Røeggen, the principal at Ullern upper secondary school in Oslo which Benedicte attended, described her as a “model student”.