“I’m not mentioning the dead in my songs no more or performing songs with they name in it,” the 29-year-old tweeted on Thursday, signing off as “big Smurk.” 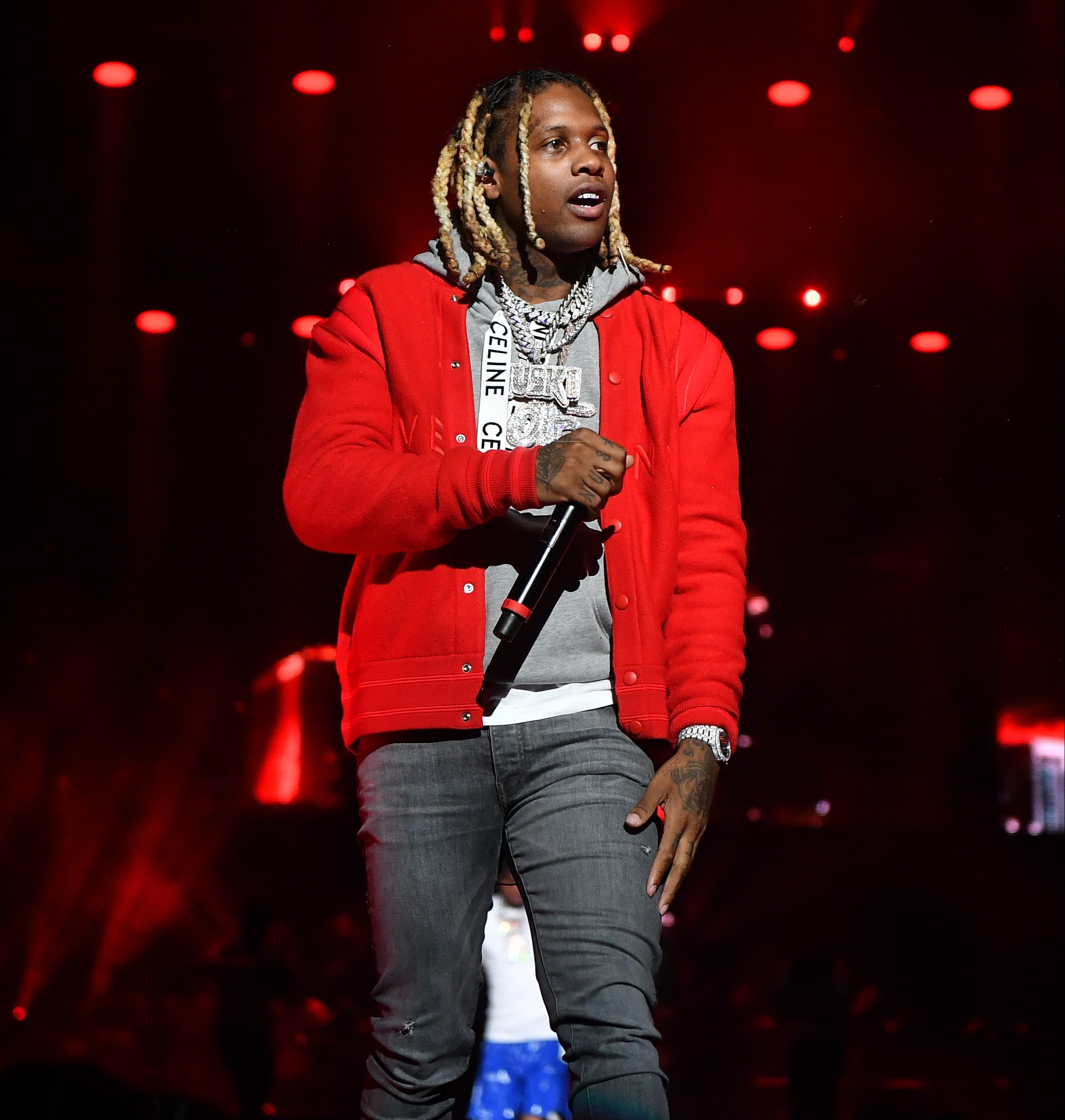 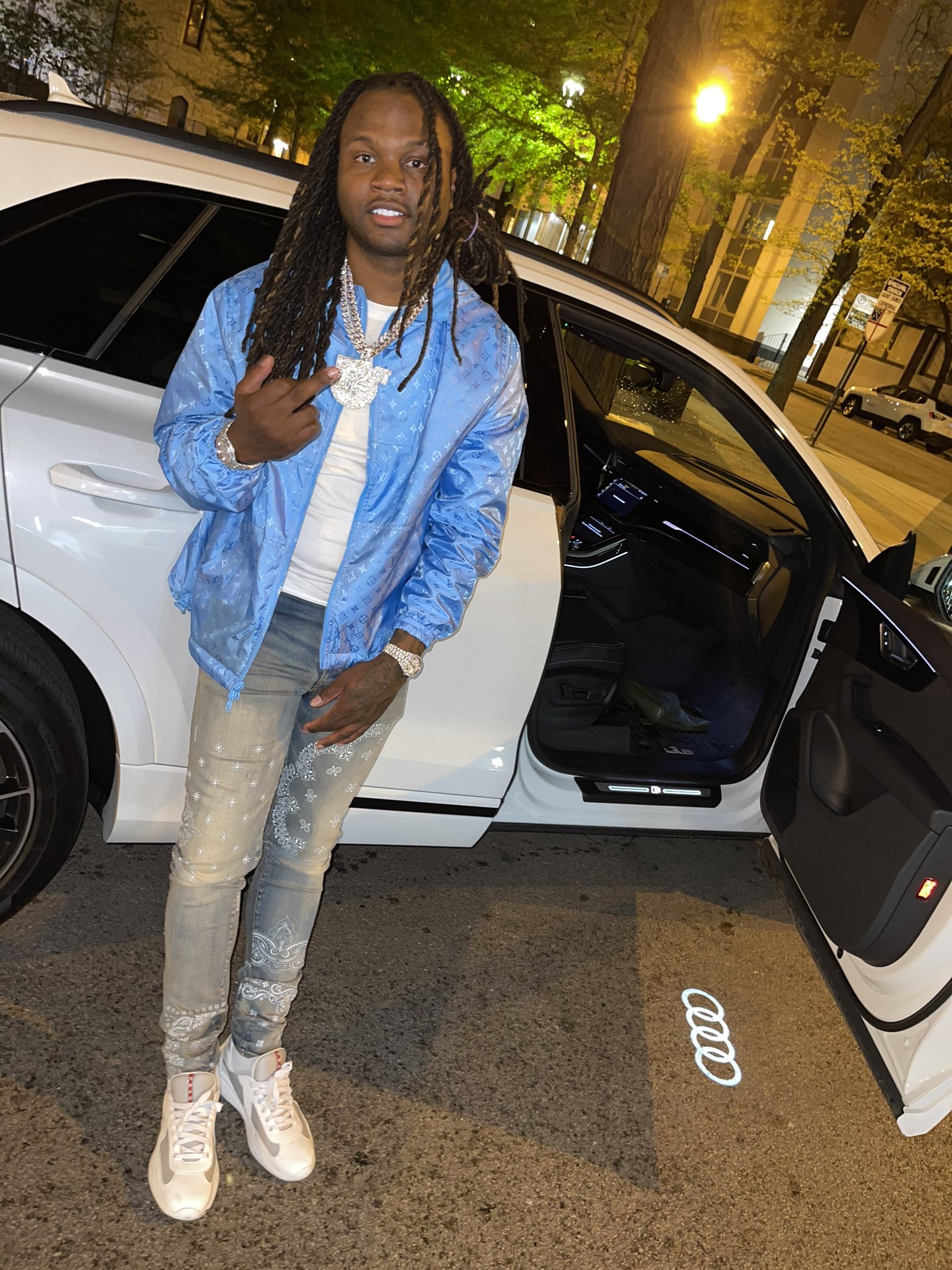 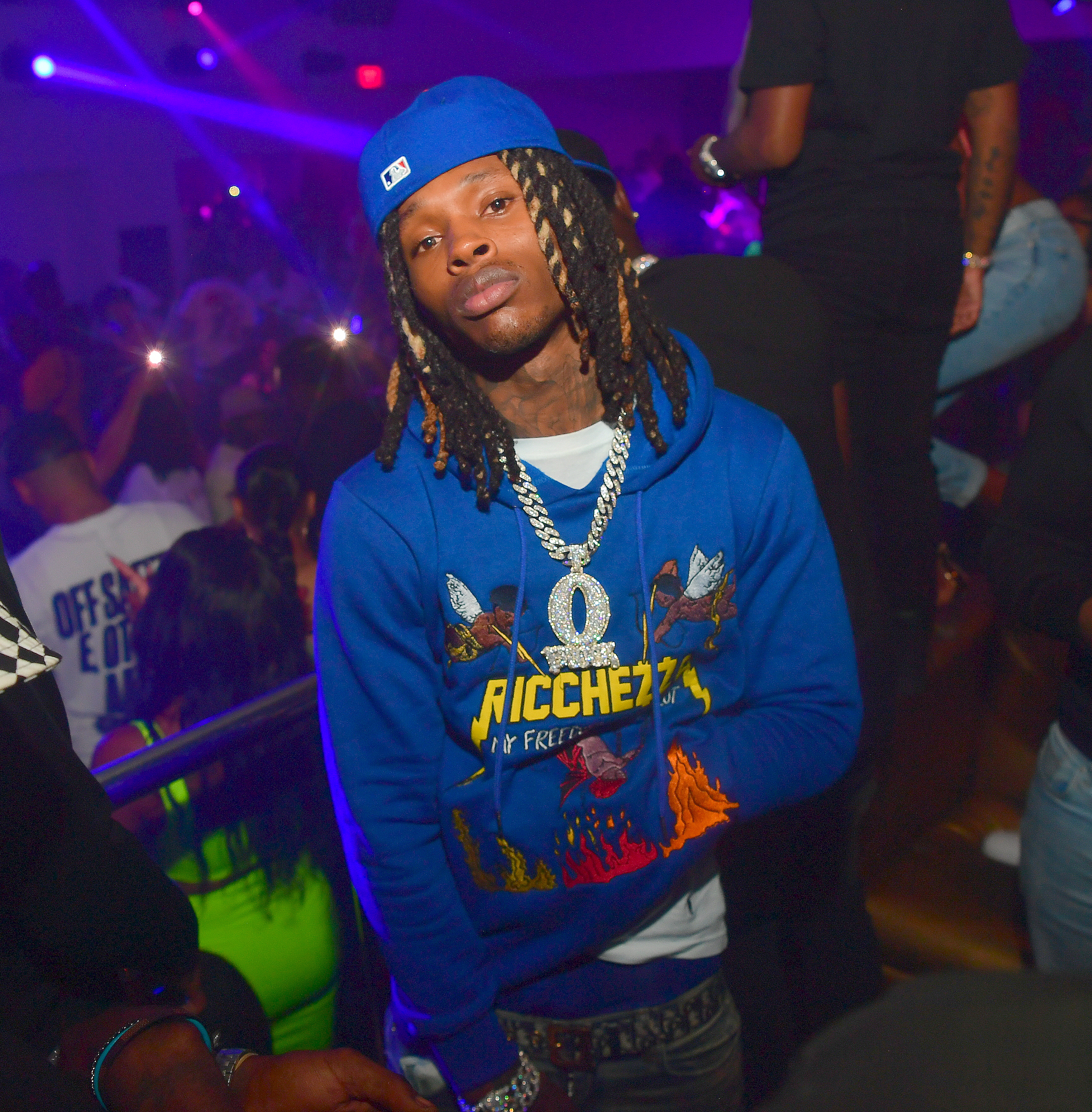 The vow of silence comes after the Chicago-born rapper, whose real name is Durk Banks, openly tweeted about mourning the losses of those he loved.

“Why every time somebody die they love you but when you here they don’t care …… love me now not later,” he tweeted two days earlier, with a teary-eyed emoji at the end.

“Von left us Dthang left us and I was lost,” the rapper expressed in another post.

Over the past two years, Durk’s suffered tragedy after tragedy.

Days ago, Chicago drill rapper Edai, 32, was slain early in the morning after getting hit twice in the back and six times in his stomach and chest.

Edai and Durk were reportedly members of the Black Disciples street gang.

On June 6, Durk’s older brother, OTF DThang, was slain outside of a strip club called Club O, in Harvey, Illinois.

On July 11, Durk and his girlfriend India Cox pulled out their guns and returned fire after armed intruders breached the rapper's Atlanta home.

Both Durk and Cox were listed as victims by investigating cops and neither suffered injuries.

Durk is also still facing a criminal attempt to commit murder and a criminal street gang charge involving a shooting that took place on Feb. 5, 2019, outside Atlanta’s The Varsity restaurant, the Atlanta Journal-Constitution reported.

When his named popped up as a potential suspect, Durk announced he would turn himself in over Instagram.

He claimed at the time he had "nothing to hide."

Durk was subsequently granted a $250,000 bond after a judge rejected a prosecutor's request to remand him.

Police detectives claimed video placed Durk shooting a man near The Varsity while he was driving, WSB-TV reported. 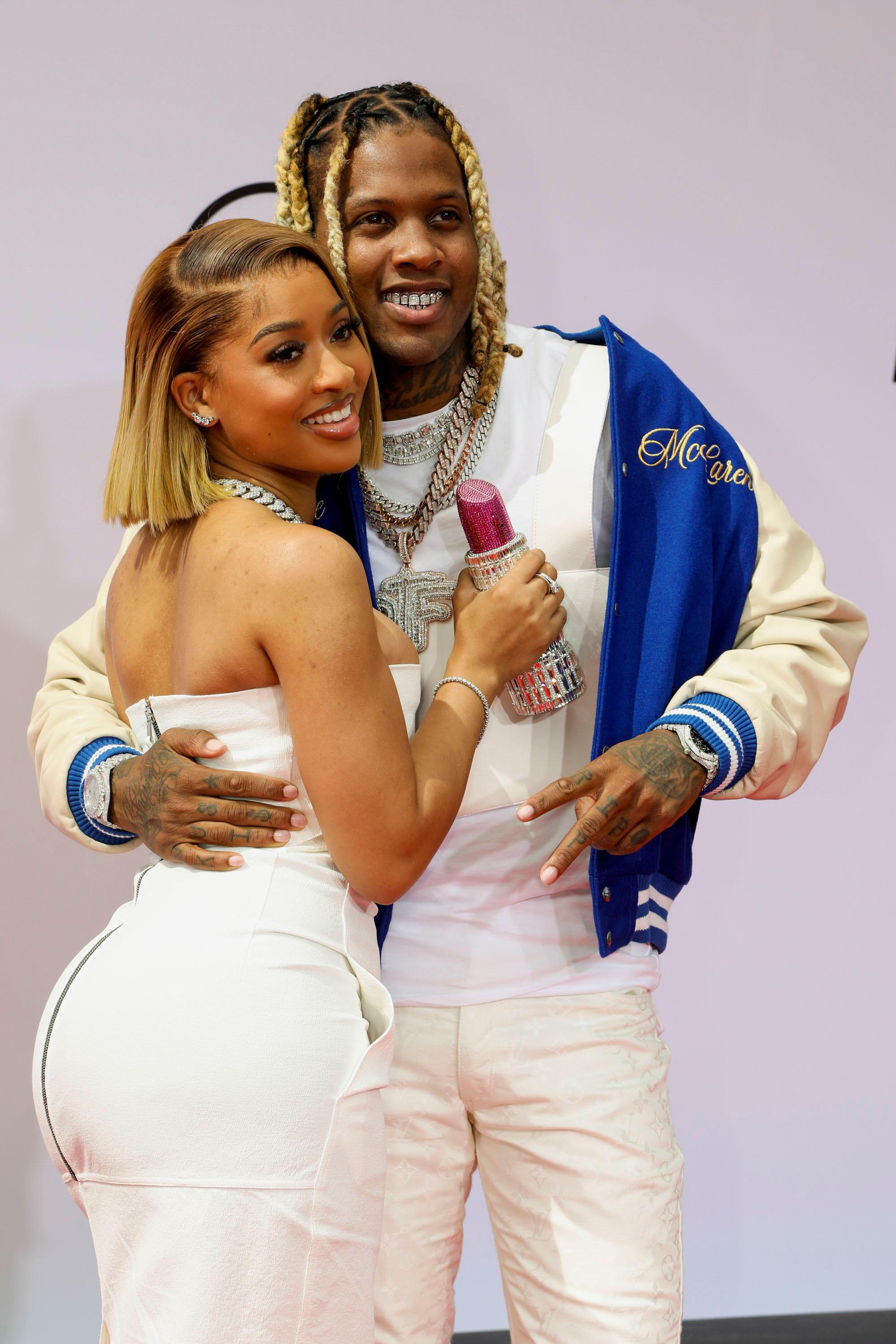