The new footage obtained by The Sun was captured on a supermarket security camera at around 10.56am on Sunday morning. 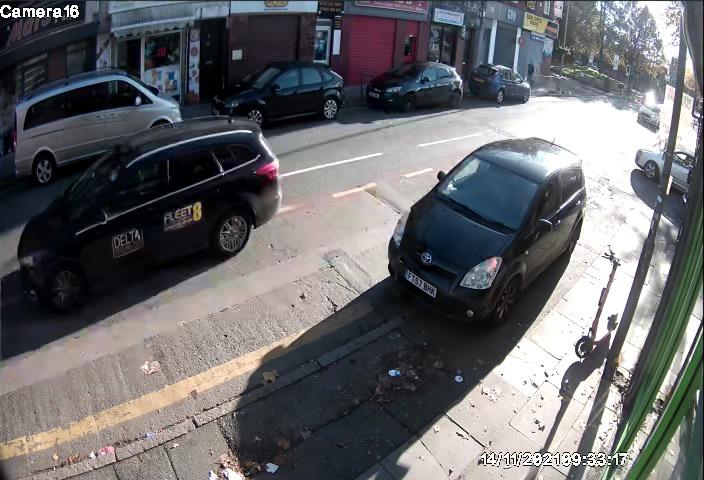 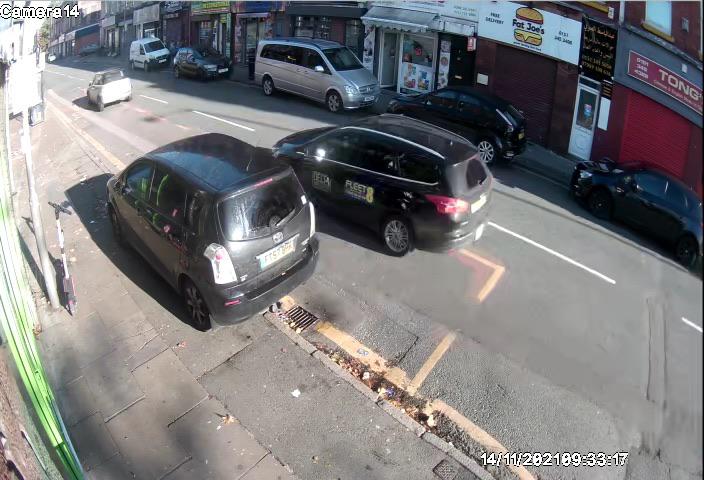 The discovery helps piece together the route taken by the cabbie after picking up terrorist Al Swealmeen from his home on Rutland Avenue in Liverpool’s Sefton Park area.

It also dispels early reports that the hospital bomber had initially told the cabbie to drive to Liverpool's Anglican Cathedral, where a Remembrance Sunday event was about to begin, but diverted the driver because of heavy traffic.

On Wednesday, cops revealed Al Swealmeen spent at least seven months under the radar buying parts for his homemade bomb.

The terrorist, 32, started painstakingly purchasing items from shops and online as early as April.

Officers also confirmed that Al Swealmeen, who converted to Christianity after his asylum application failed, was born in Iraq and that they had managed to track down his parents.

He added: “A complex picture is emerging over the pictures of the component parts of the device.

“We know that Al Swealmann rented the property from April this year and we believe relevant purchases have been made at least since that time.

"We have now traced a next of kin for Al Swealmeen who has informed us that he was born in Iraq.”

He added that mental illness remains a possible motive for the attack and urged anyone who knew him to get in touch with cops.

Yesterday (WED) officers interviewed cabbie David for 90 minutes at his home, where he lives with wife Rachel, to gently quiz him about what happened in the moments before the device was activated.

It has been claimed that the bomber only spoke two words when he got in David’s taxi – “Women’s hospital.”

The taxi will today be removed from Liverpool Women’s Hospital for further forensic examination.

The Sun has learned that cabbie David, 45, had only taken delivery of the £6,500 car six days earlier.

The driver had taken out a lease deal on the vehicle with car hire firm Fleet 8.

There was a Fleet 8 sticker visible on the driver’s side of the Ford when it pulled into the hospital.

Fleet 8’s owner, Stephen Conlon, 63, said he now fears his insurance policy on the car he owned will not pay out a penny.

Mr Conlon, of Liverpool, said he could only afford third party insurance for his fleet of vehicles and he believes acts of terrorism are not covered by the policy.

“I have not checked all the small print yet, but it does look like I won’t get any money for the vehicle because it was third-party only,” he said. 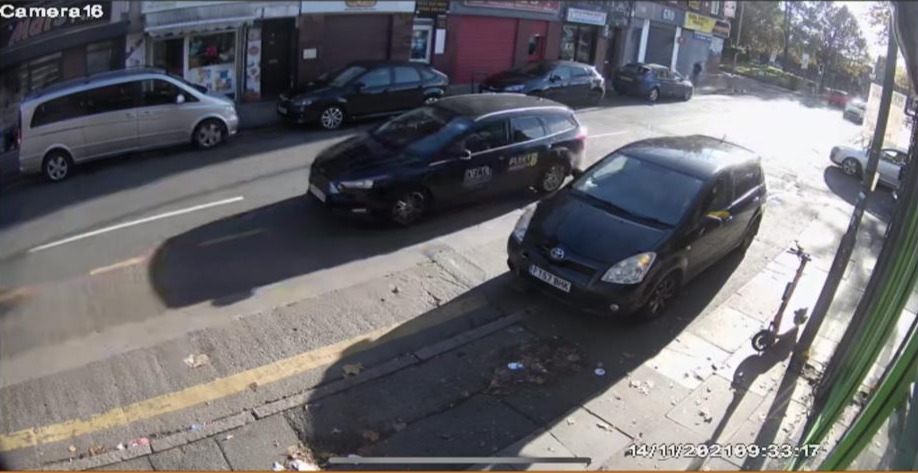 “I’m absolutely gutted, but it is what it is and I have to accept it.

“Although it might leave me out of pocket, it’s nothing compared to the potential loss of life that Dave‘s actions prevented on Sunday, so I am focusing on that.

“Dave was an absolute hero and I’m full of admiration for him. He’s always been a great guy. He’s a good bloke and a proper family man. I haven’t spoken to him since Sunday but I hope he’s okay and we will catch up soon.” Mr Conlon said he bought the 67-plate vehicle a month ago and had to get the car through an MOT before he was able to rent it to David.

He added that he’s “amazed” not to have heard from the cops since the bombing.

He said: “I’ve not heard a thing from the police, despite the fact that this was my car.

“I only heard about the bombing on Sunday evening from a friend and as the details emerged I realised it was my car that Dave had been driving, but I’m amazed the police haven’t called round or tried to contact me to speak to me about the vehicle.”

After picking up Al Swealmeen that fateful day, David drove his car to the end of Rutland Avenue before turning right on to Ullet Road, which turns into Croxteth Rd.

He then turned right into Sefton Park Road which turns into Lodge Lane before turning left on Upper Parliament Street.

A few minutes later he turned right into the Liverpool Women’s Hospital complex on Crown Street.

Dramatic video footage captured the moment the fast moving vehicle came to a sudden stop in front of the hospital and exploded into a ball of flames at 10.59am.

David was seen stumbling from the wreckage after suffering serious injuries in the blast.

All his cars windows had been blown out and shards of glass and metal were sent flying.

Al Swealmeen was killed instantly while David suffered serious injuries but is now at home recovering.

Last night Liverpool council bosses ramped up security with a “ring of steel” at their Christmas markets and sniffer dogs at pop concerts.

Security has been stepped up at M&S Bank Arena ahead of Radio City Hits Live on Friday after the UK's terror threat level was increased to "severe".

Liverpool City Council said: "The safety of the public is our number one priority and there will be an appropriate level of security in place at the Christmas Markets."

Those attending have been asked to remain “vigilant".