LOCALS are livid as an alleyway has been piled high with rotting bags of rubbish – forcing families to even considering MOVING to escape the muck.

The stench from the rat-infested waste has left residents unable to open their windows, even as temperatures soared over the last week. 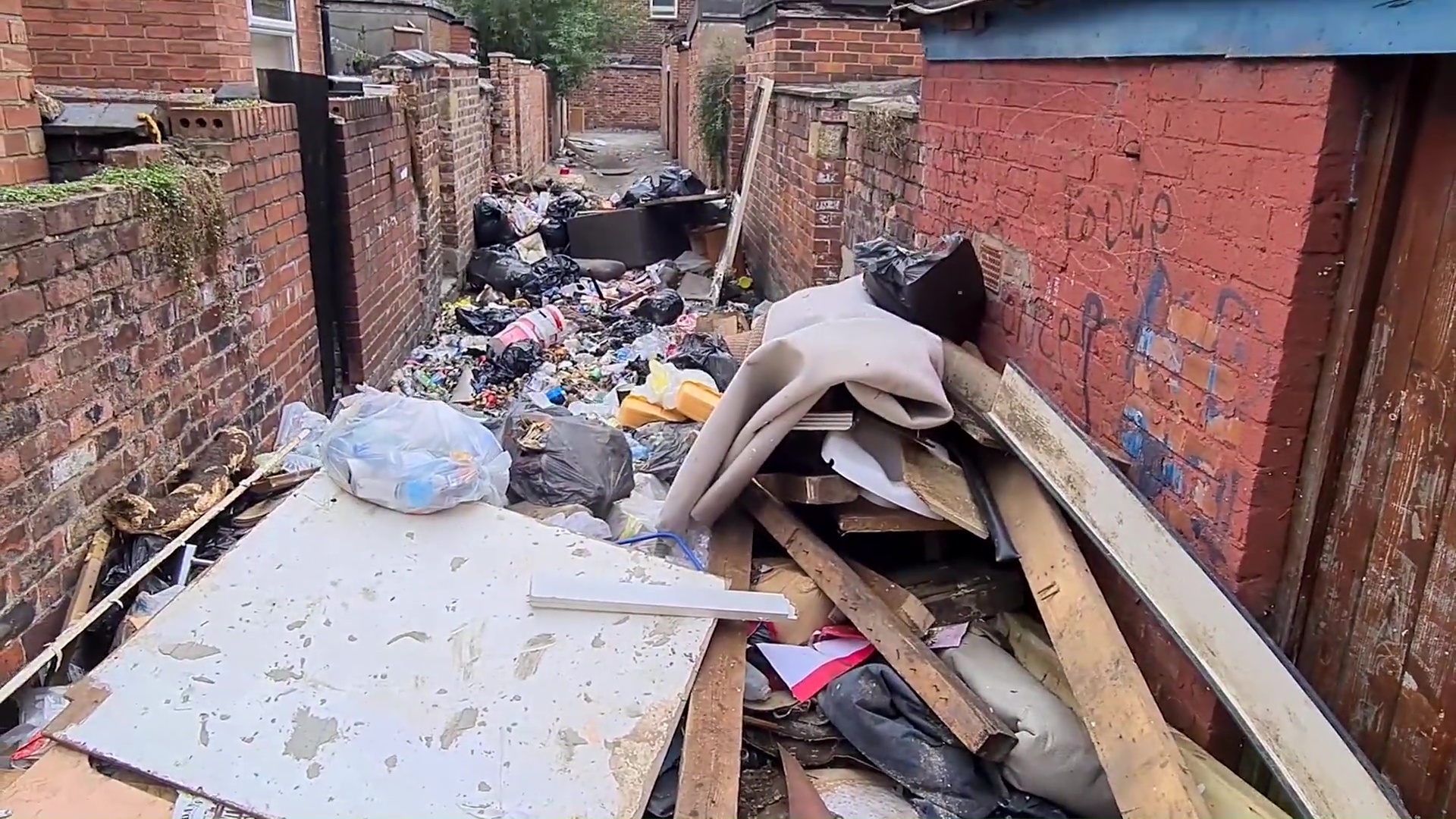 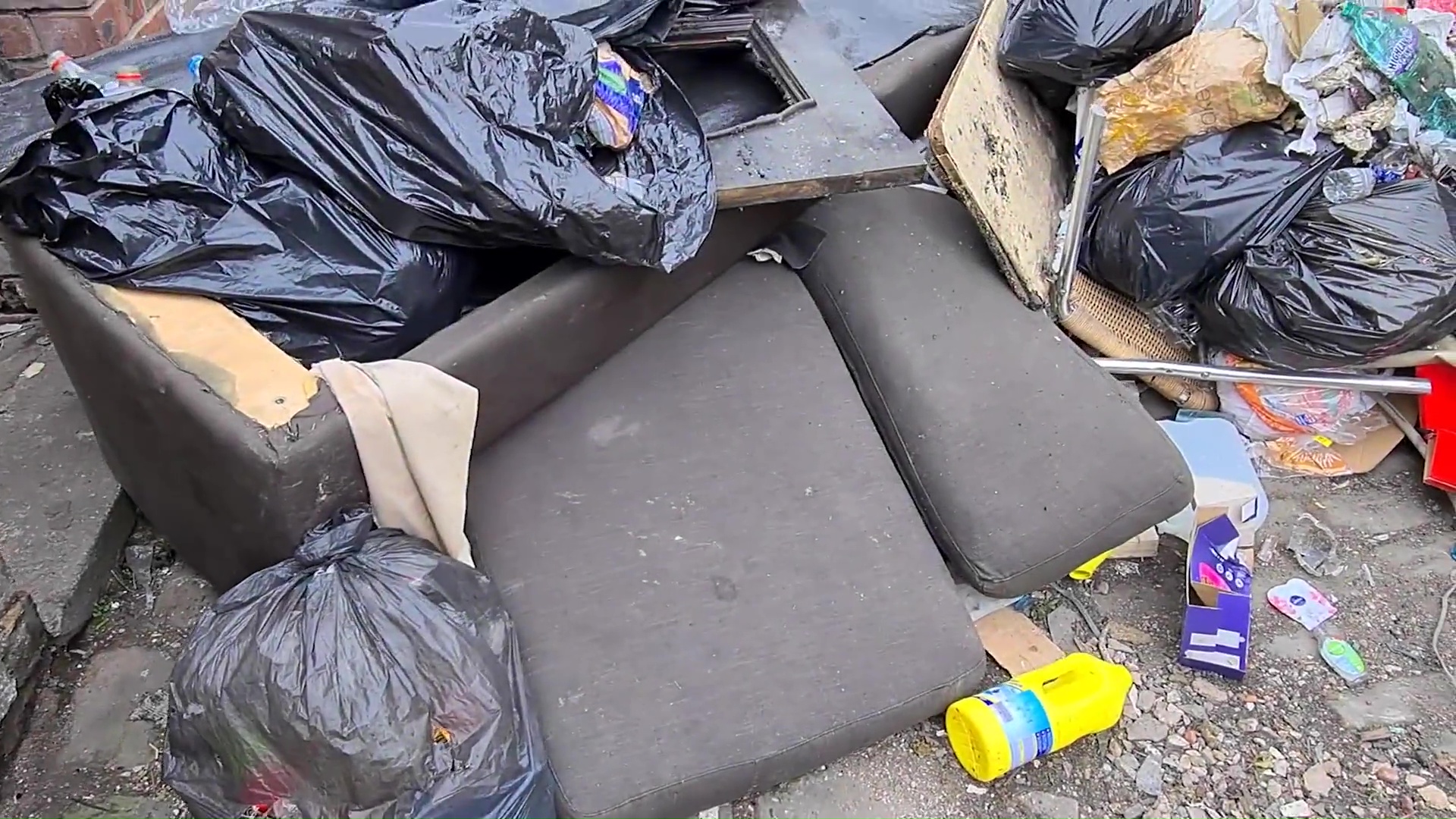 And the dumping pile is as much dangerous as it is disgusting – since a number of fires have broken out in the compact ginnel in Gorton, Manchester.

But the sickening mountain of rubbish has been repeatedly piled up over a period of around 18 months, locals said.

As soon as the horrific heap is cleared, litter louts take it as "an invitation to dump more."

Made up of rotting bin bags, the leftovers of a sofa, pieces of wood, carpet, and other household waste, it has led some to suspect that the alley is being used as a toxic dumping ground for people carrying out house clearances.

Resident Robert Carter, who has lived in the area for 28 years, told the MEN: "It's horrible. "It's like having a dustbin open in your house all day every day.

"You can't open the windows, even in this weather because the smell is so bad. I don't know how to describe it.

"The cat keeps bringing rats in. It's so unhygienic," the 58-year-old explained.

"Some of us can't get out of the back of our houses. I've been having to keep my own rubbish in my garden as they can't get to my bins to empty them.

"A couple of months ago I couldn't even open my gate because there was a settee and all sorts there.

"We don't know who's doing it. But it must be proper fly-tippers because it's far too much rubbish to be from the houses.

"To be fair the council do come and clear it but it's like a cycle – as soon as it's gone, it's like an invitation to dump more.

"They need to catch whoever is doing it to put a stop to it once and for all."

A mum who lives on the street said the eyesore is now even affecting her family's health.

"It is awful," she told the publication. "It smells so bad. There are rats everywhere. I pay my council tax every month and this is what we get.

"I have asthma and my son has asthma and the effect this mess is having on us is terrible. Even with the heat, we have kept all the windows closed.

"And then we wake up on Tuesday and it's on fire. It's dangerous. I think I may have to move soon, I don't think I can stay here anymore."

Another family were left shaken up after having to flee their home as Tuesday's fire broke out.

"Thankfully it was a school day and people were awake otherwise who knows what would have happened," the mum said.

"It's frightening, my son wakes up in the night now scared thinking there's a fire. The smell and the rats are making us sick as well. It's so, so bad."

No one should have to live with this on their doorstep.

Greater Manchester Fire and Rescue Service (GMFRS) confirmed they tackled the blaze, that involved a "large quantity of rubbish".

Councillor Rabnawaz Akbar, the city council's Executive Member for Neighbourhoods said of the rubbish: "The people who have carried out this act of fly-tipping are a disgrace.

"It shows such a callous disregard for the feelings and wellbeing of residents who are exposed to this rubbish.

"As a Council we are proactive, issuing tough fines and seizing vehicles we know are involved in fly-tipping, as well as monitoring areas where rubbish is frequently dumped.

"However, no one should have to live with this on their doorstep.

"We are aware of issues relating to this location and are working with the community and residents to secure a long-term solution.

"In the meantime, we will ensure any waste is removed as quickly as possible.

"I would urge anyone who has information about who could have done this to contact the Council so they can be rightfully prosecuted." 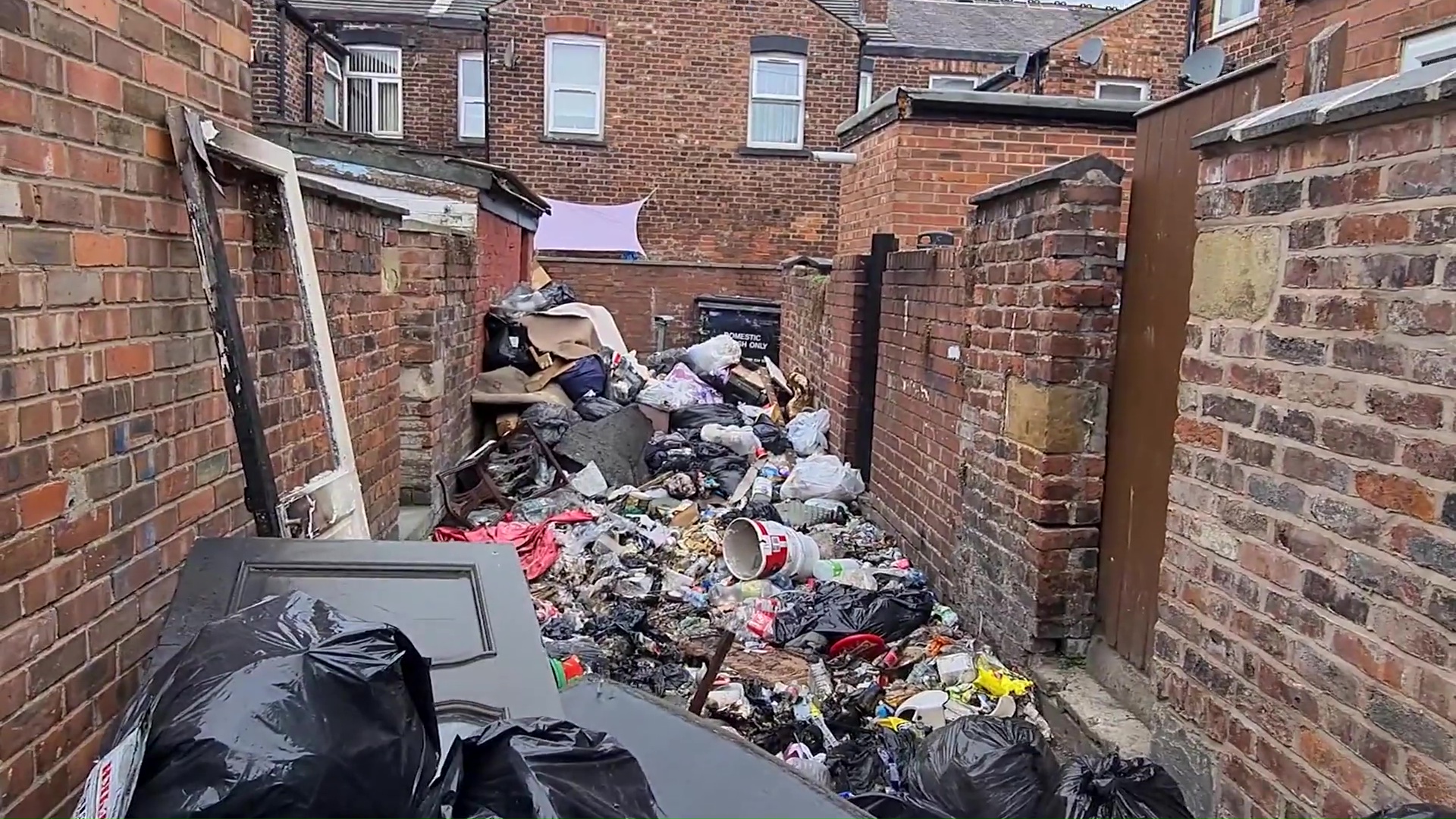 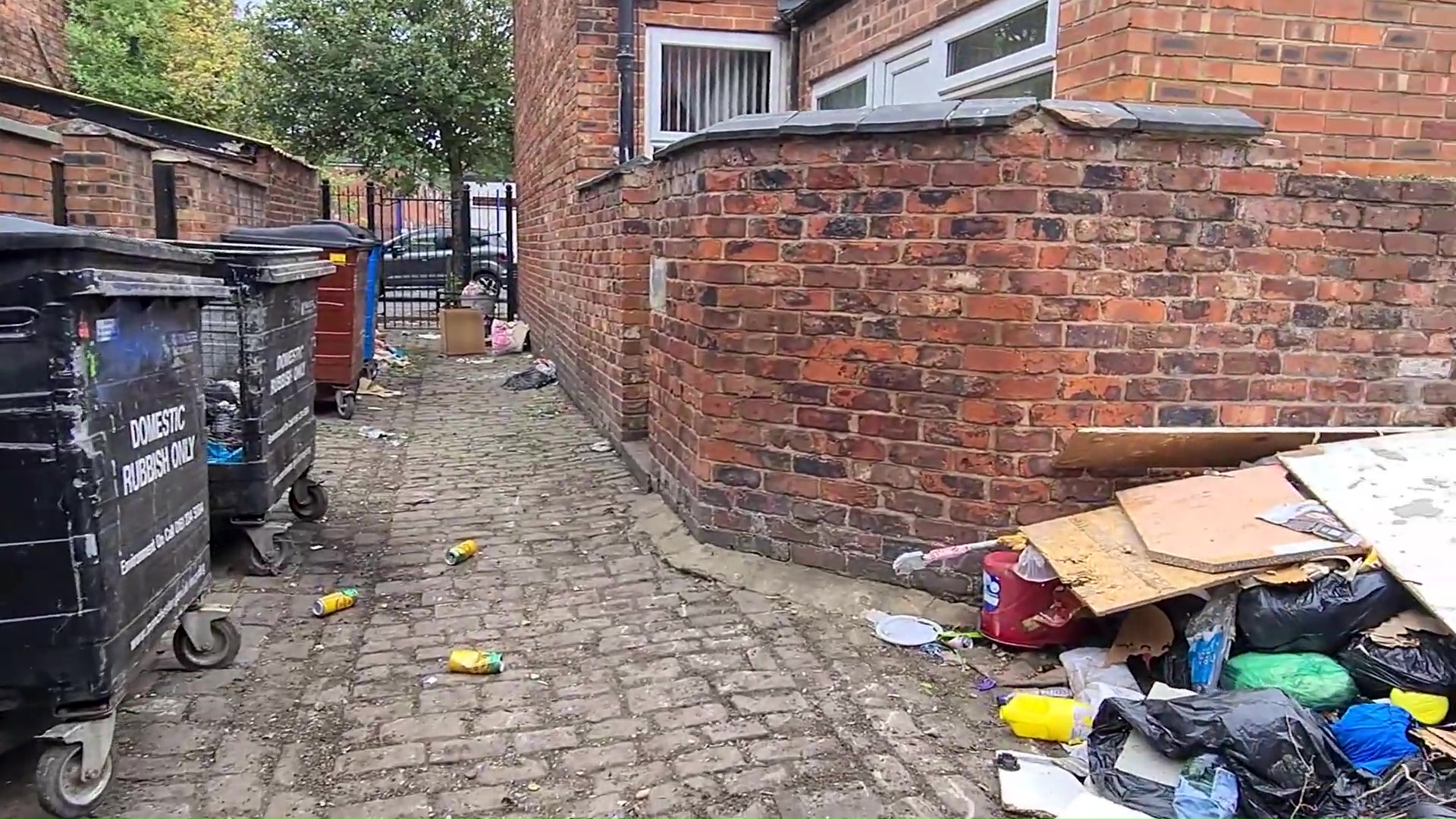