LOS ANGELES–A woman with a pickaxe walked into a Los Angeles Rite Aid on Wednesday and took off with a basket full of liquor, police told Fox News.

Stunned customers at the Venice Beach location saw the woman walk in carrying the garden tool at about 3 p.m., police said. Fox 11 Los Angeles, citing police, reported that the suspect allegedly threatened store employees who attempted to take her basket filled with merchandise. 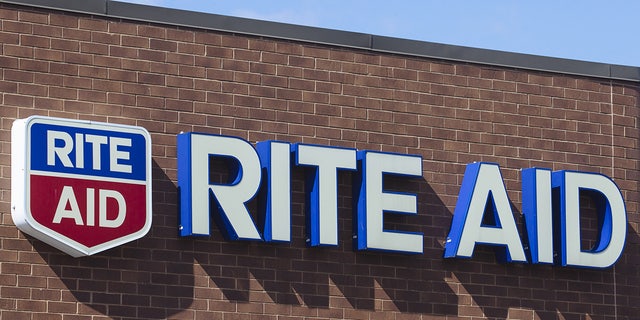 Police said the suspect—identified as a Black woman in her 40s— managed to get away. Nobody was injured.

The City of Angeles has been in the news in recent weeks over the spate of smash-and-grab robberies for high-end items. Earlier this month, authorities announced more than a dozen arrests in recent smash-and-grab thefts at stores where nearly $340,000 worth of merchandise was stolen. 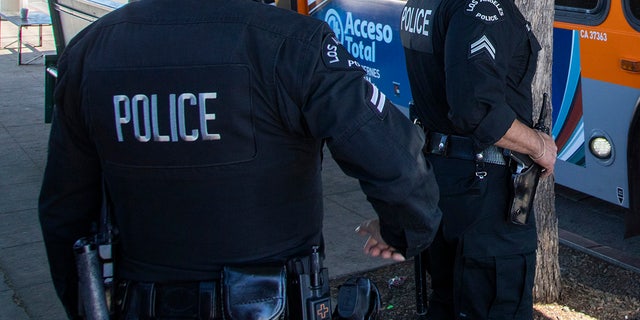 Mayor Eric Garcetti called for an end to a no-bail policy for some defendants aimed at reducing overcrowding at Los Angeles County jails during the coronavirus pandemic.

Rite Aid did not immediately respond to an after-hours email from Fox News.