A WOMAN who got lost on the New York subway was raped just streets from Times Square after she asked a stranger for directions, police say.

Officers released footage of a suspect who is said to have viciously assault the victim, 31, leaving her in hospital with bruising to her arm, back and leg. 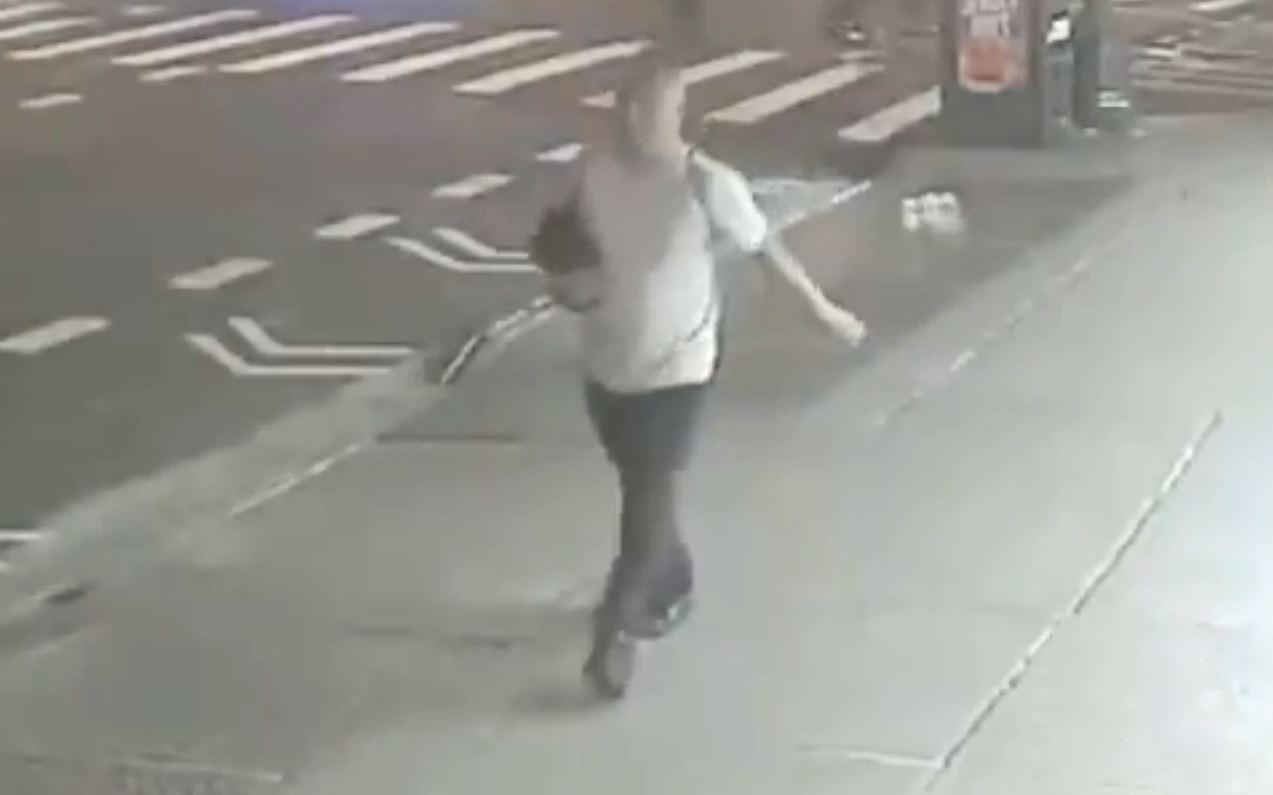 The woman was visiting Manhattan when she became lost on the underground network while heading to her friend’s home at 1am on Sunday.

She left the subway on 51st Street, near Broadway in Midtown, say police.

The New York Post reports that after the woman asked several passersby for directions, the man went up to her, took her by the arm and began leading her away.

Her attacker forced her down a flight of stairs into a basement area of a building near Ninth Avenue, on 51st Street, in Hell’s Kitchen – an area adjacent to the city’s theatre district near Broadway and Times Square.

After allegedly raping her, the suspect ran off.

The woman was rushed to a nearby hospital for treatment for bruises to her arm, back and leg, and is reportedly in a stable condition.

NYPD Crime Stoppers have posted a video of the man they are seeking in connection with the assault, and are offering a reward of “up to $2,500 [£2,043]”.

In it, he can seen walking rapidly along the path in Manhattan, wearing a white T-shirt and dark trousers.

He has a distinctive walk, and swings his left arm deeply while marching along the busy road. 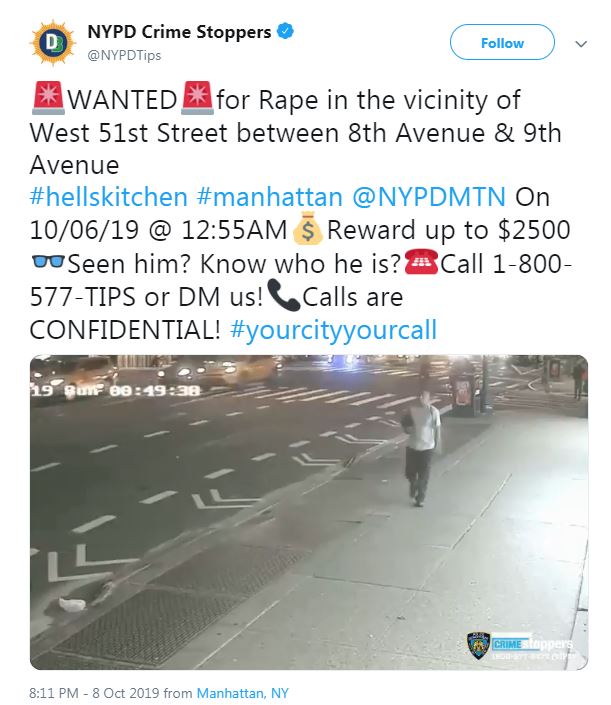 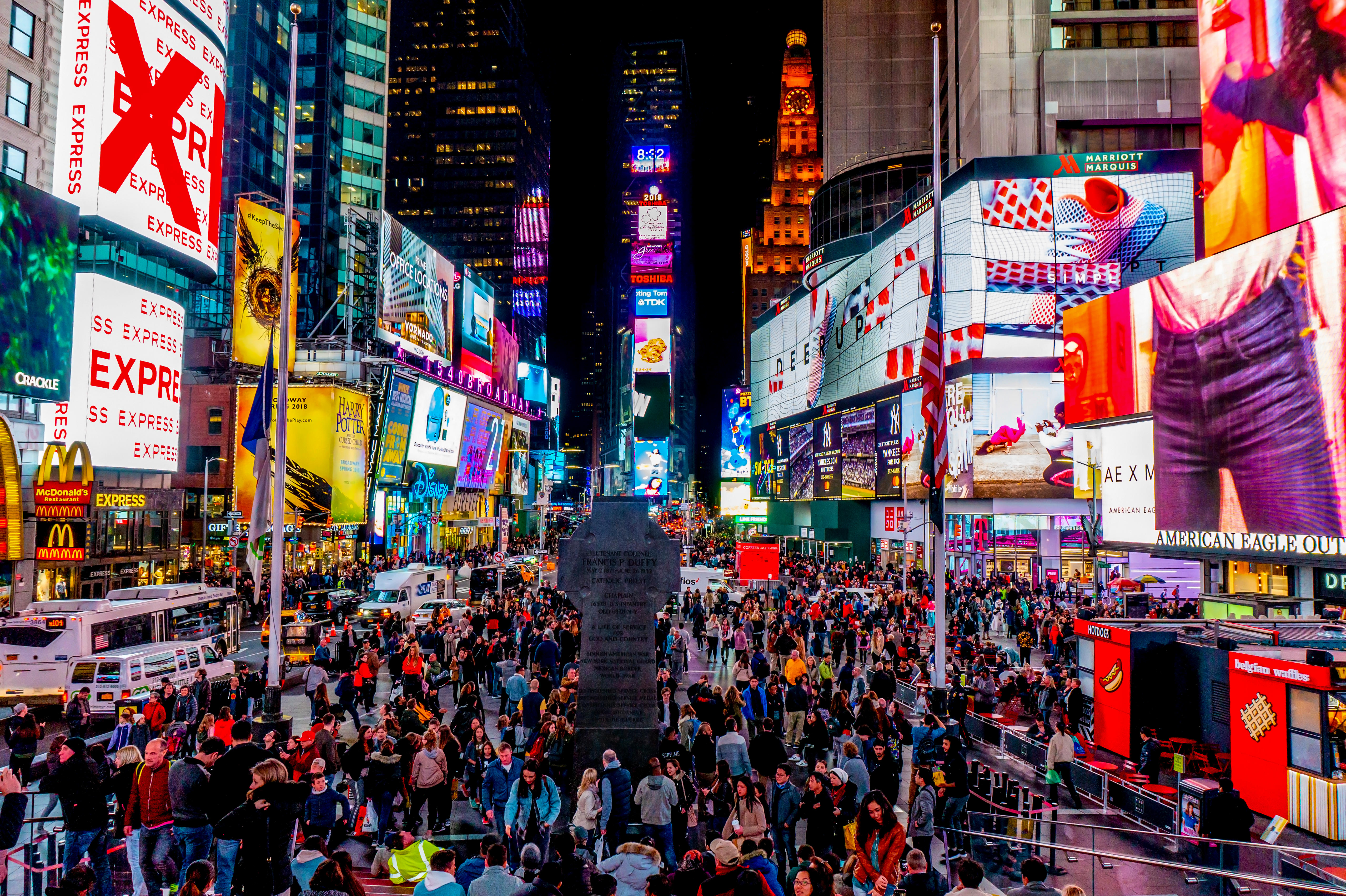 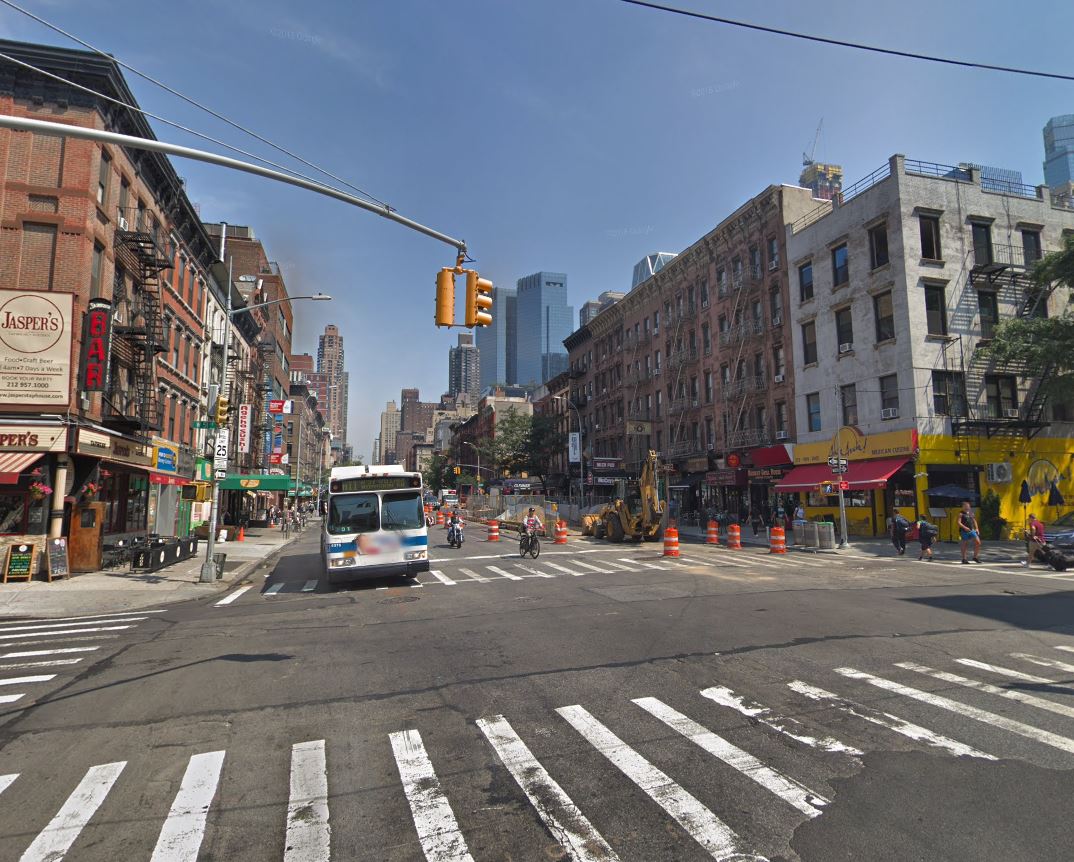