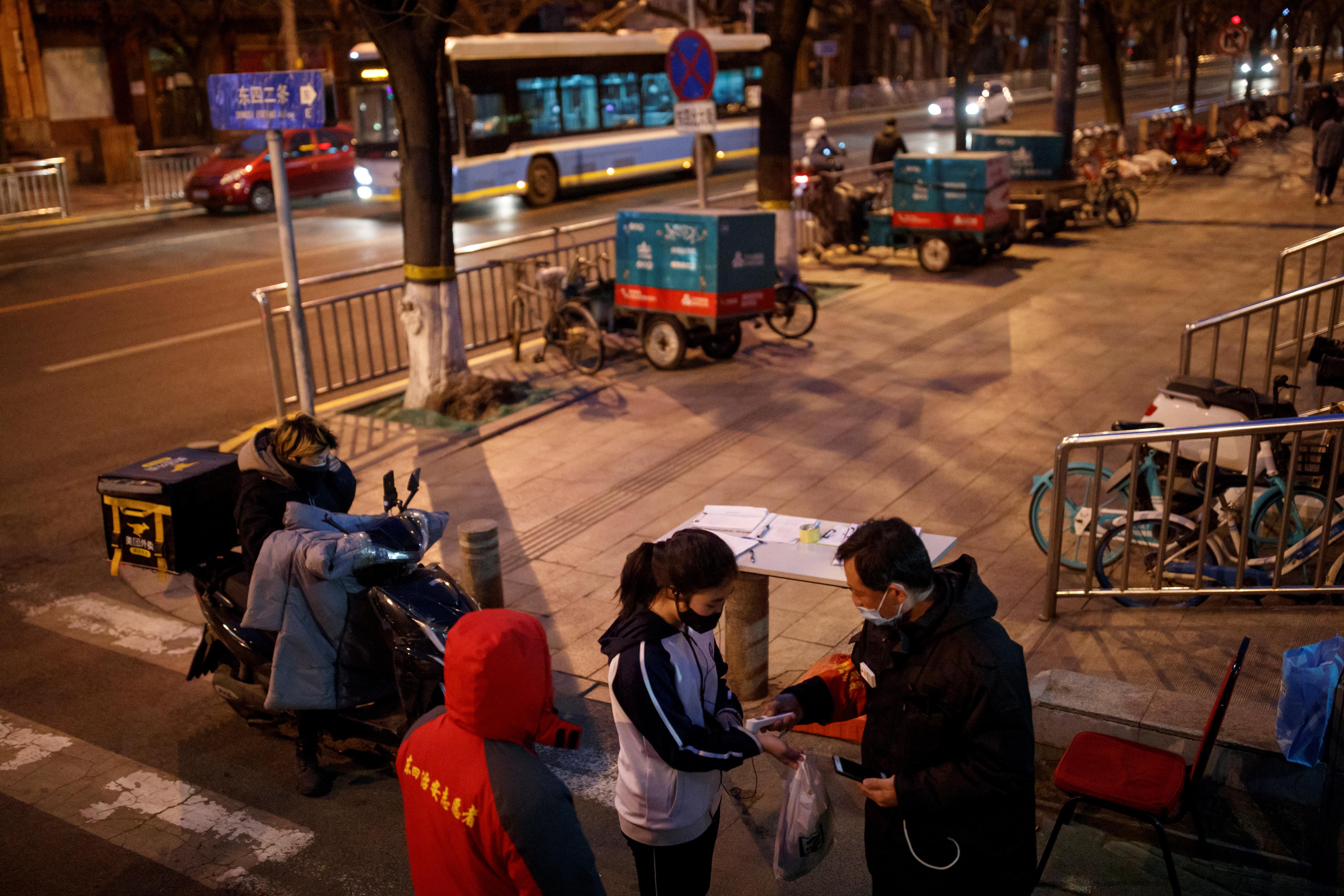 SHANGHAI (Reuters) – Mainland China reported 433 new cases of coronavirus infections on Feb. 26, the National Health Commission said on Thursday, up from 406 on the previous day.

The total number of confirmed cases on mainland China has now reached 78,497, the health authority said.

The number of new deaths stood at 29, the lowest daily rate since Jan. 28, and down from 52 on the previous day. The outbreak has now killed a total of 2,744 people.

Hubei, the central Chinese province at the epicenter of the outbreak, reported 409 new cases and 26 deaths on Wednesday. Beijing and the provinces of Heilongjiang and Henan were the locations of the other three fatalities.

The number of new cases outside Hubei stood at 24, up from 5 on the previous day and reversing five days of declines.

With the number of new cases outside China now exceeding those domestically, authorities are turning their attention to potential sources of infection from abroad.

The Shanghai government said it is trying to identify anyone who came into contact with a coronavirus patient who arrived in the city from Iran, another coronavirus hotspot.

More than 40 countries and regions outside mainland China have reported infections. On Wednesday, cases were detected for the first time in Brazil, Pakistan, Norway, Greece, Romania and Algeria.