BAMAKO (Reuters) – Mali’s President Ibrahim Boubacar Keita on Monday said the authorities were now prepared to talk with jihadist groups in the hope of ending an insurgency that has made swathes of the country ungovernable and stoked ethnic violence. 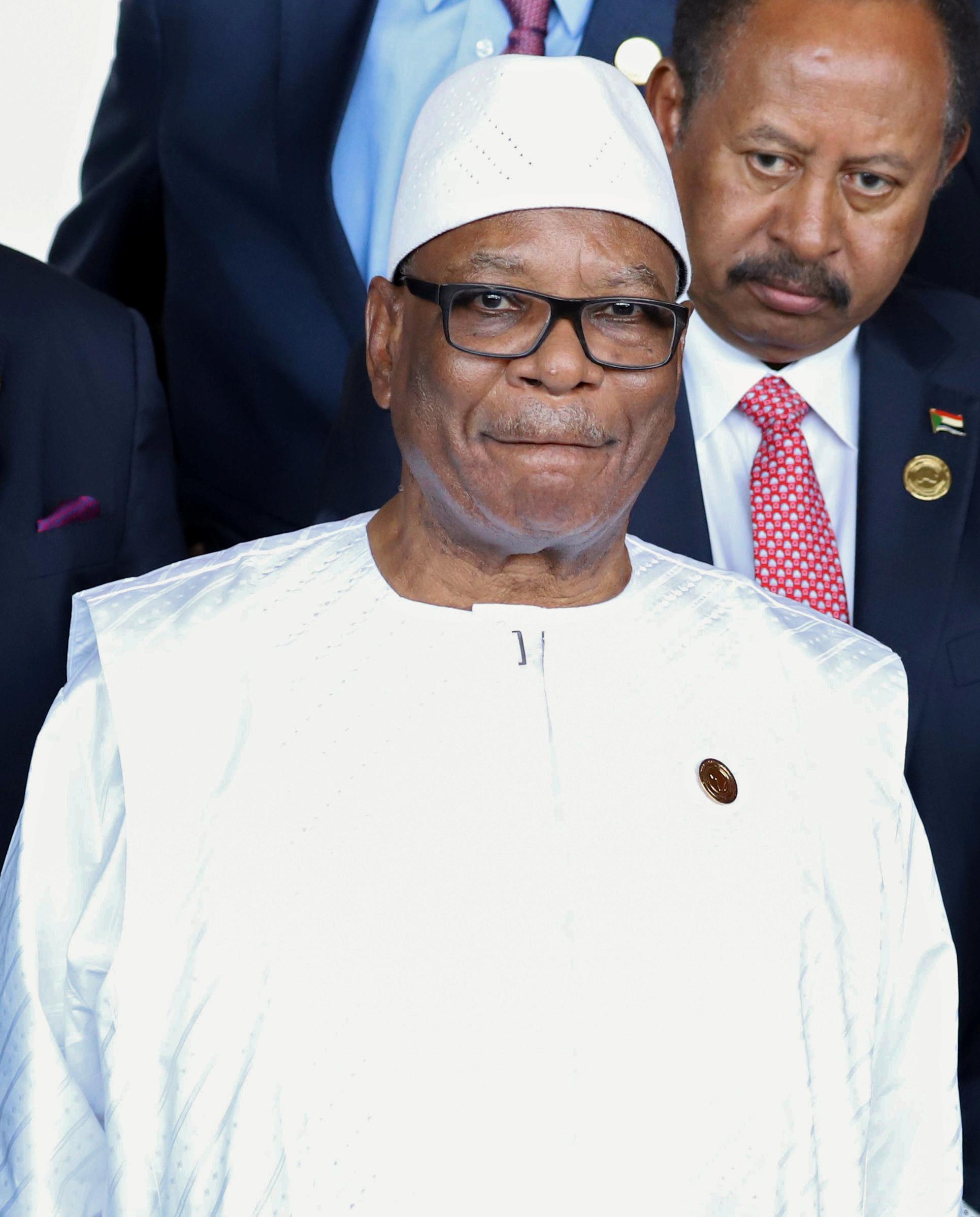 The army has suffered increasing losses in recent months at the hands of Islamist fighters, who have also stepped up attacks on soldiers and civilians in neighboring countries in the Sahel region, particularly Burkina Faso.

“Why not try to contact those who we know are pulling the strings,” he said in a recording of the interview published by Radio France Internationale.

“The number of dead in the Sahel is becoming exponential. It’s time for certain avenues to be explored.”

Keita did not say what was being done to talk to Islamist groups.

But he said former president Dioncounda Traore, his high representative to central Mali, “has the task of listening to everyone”.

French forces intervened in 2013 to drive back jihadists who had seized northern Mali the previous year, but the militants have regrouped, capitalizing on intercommunal conflicts to recruit and to extend their reach into central Mali.

The International Crisis Group, a conflict prevention body, said last year that seeking dialogue with jihadists may encounter some opposition within Mali and abroad from those who fear it could legitimize the groups and their ideas.

The government has already said it will recruit 10,000 more soldiers to counter the jihadist threat, and France is sending 600 soldiers to add to the 4,500 it already has tackling armed groups in the Sahel or with a 14,000-strong U.N. peacekeeping mission in the region.

But the United Nations’ top humanitarian official in Mali, Ute Kollies, said last week that extra troops would not solve the crisis and urged political engagement.

Last year, at least 456 civilians were killed and hundreds more wounded in central Mali alone in what was the deadliest year for Malians since the start of the unrest, Human Rights Watch said in a report on Monday.