A MAN has been charged after an eight-year-old boy was snatched from outside his home yesterday afternoon.

The “terrified” youngster was taken to a house in Bartley Green in Birmingham – but managed to escape. 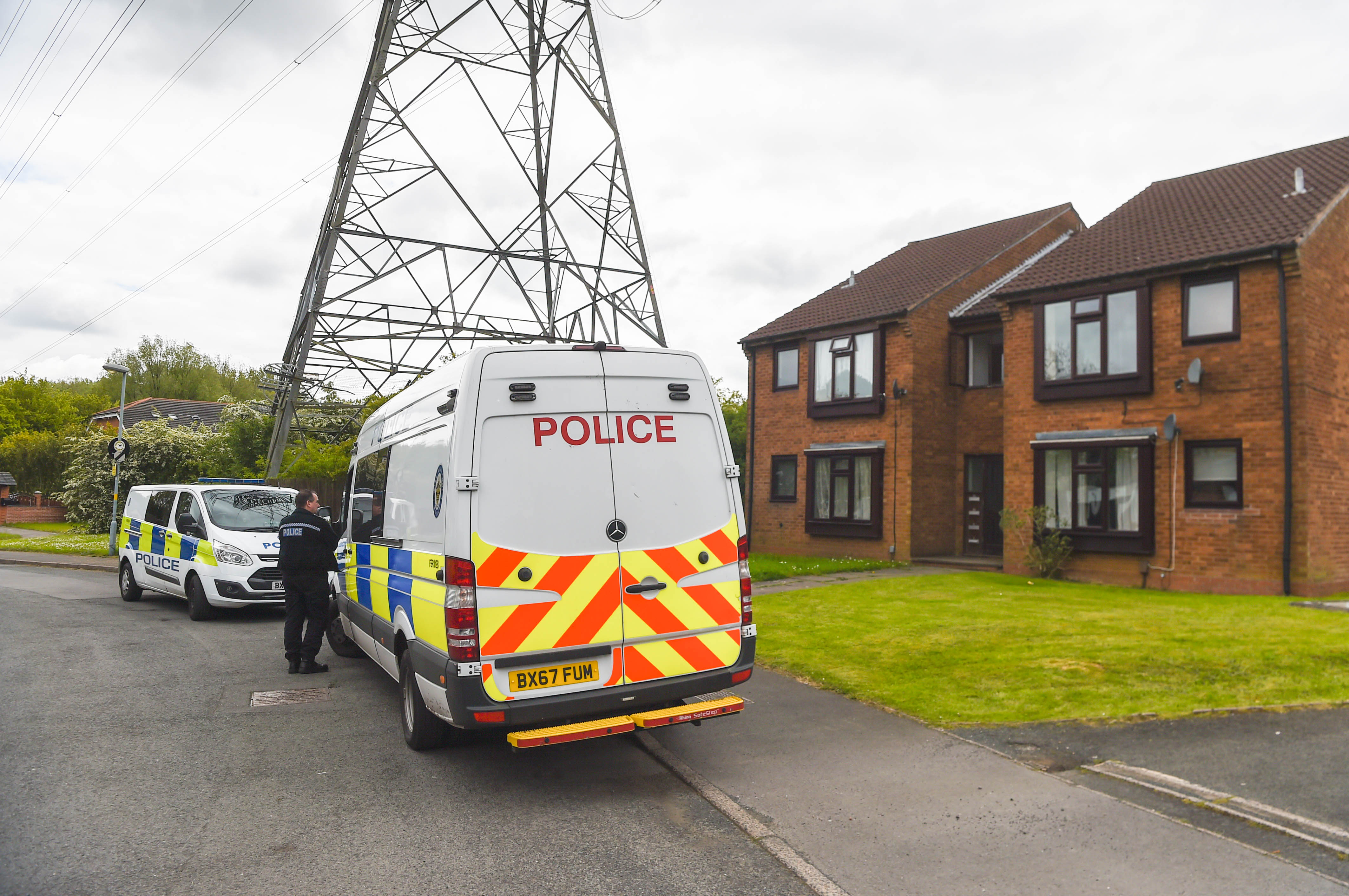 According to reports he was outside his family home when he was approached by a man on Tuesday evening at 5pm.

Kamlesh Chauhan, 54, has been charged with child abduction and assault after the incident.

A spokesman for West Midlands Police said: “We have charged a 54-year-old man with child abduction and assault after a boy was allegedly taken into a property in Bartley Green on Tuesday.

“Chauhan was remanded in custody until the next hearing on 10 June.” 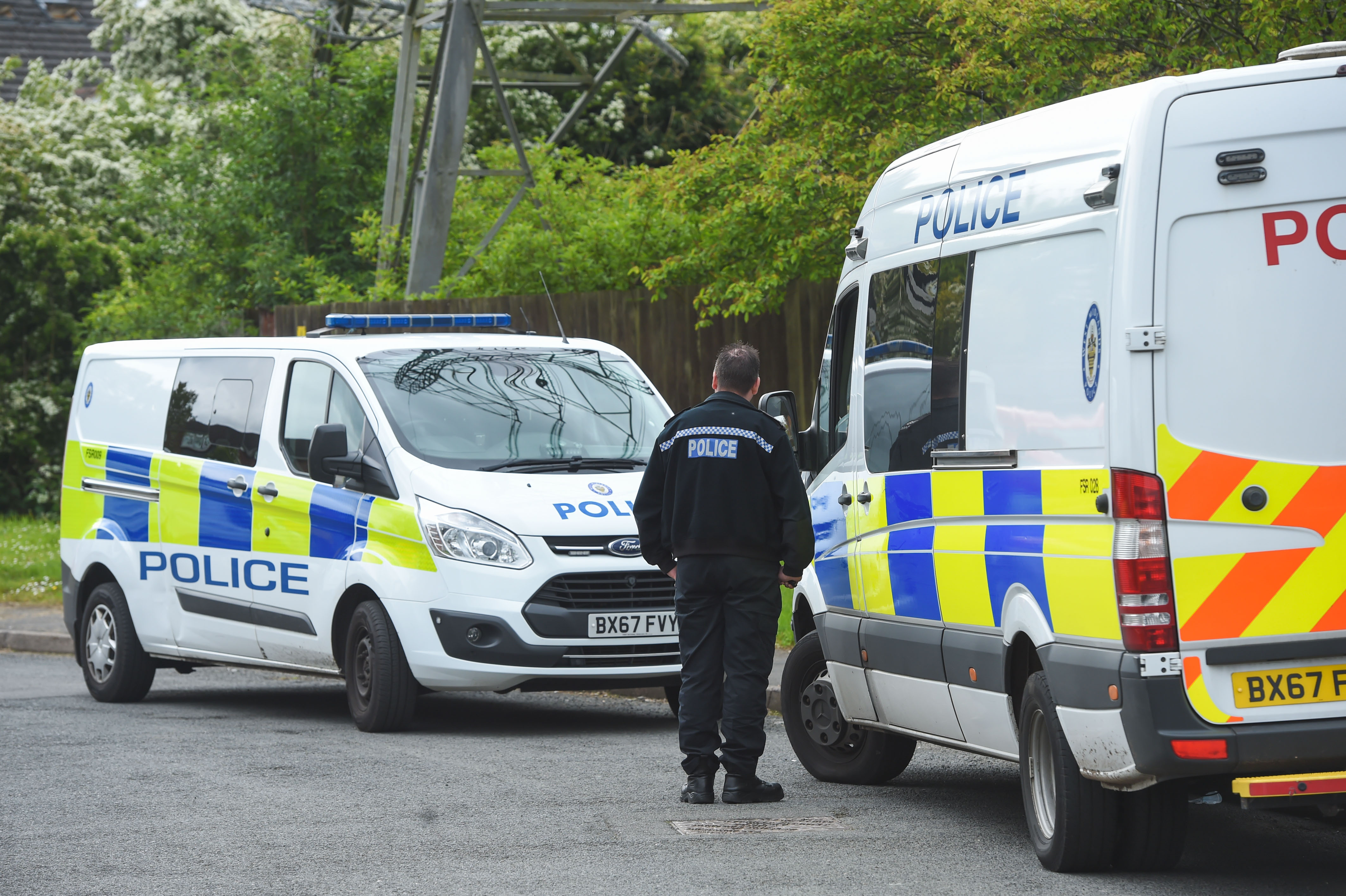 Officers said that the young lad was being supported by specialist officers after the incident took place.

Speaking about the incident yesterday Inspector Lee Trinder, from Birmingham West neighbourhood, said: "Although this was a terrifying incident for this young boy, our investigations are progressing and we have a man in custody.

"We want to reassure our community, that this is an isolated and rare incident, and we are not currently looking for anyone else in connection with this investigation.

"We are also appealing for anyone who witnessed this incident, and or anyone who has any further information or dashcam or CCTV footage, to contact us as a matter of urgency.