Mexican authorities have charged a sex offender from Texas with the brutal murder of an American mother-of-two, whose body was found with part of her scalp missing and all of her teeth pulled out near a construction site.

The Tamaulipas state prosecutor’s office on Monday charged Braulio Martínez for the murder of Lizbeth Flores, whose remains were discovered in the border city of Matamoros on August 11.

A judge ruled that Martínez must remain in custody for the duration of the case and gave the prosecution up to six months to put him on trial.

Martínez is accused of luring the 23-year-old woman across the border from Brownsville, Texas, by telling her that her boyfriend had been kidnapped, according to a law enforcement official who spoke to DailyMail.com on the condition of anonymity.

Authorities reportedly believe that Flores was killed when she went to Mexico, believing she had to pay a ransom for her boyfriend – the father of her eight month old boy and four-year-old girl.

The official also added that the motive for the brutally violent crime was a robbery. 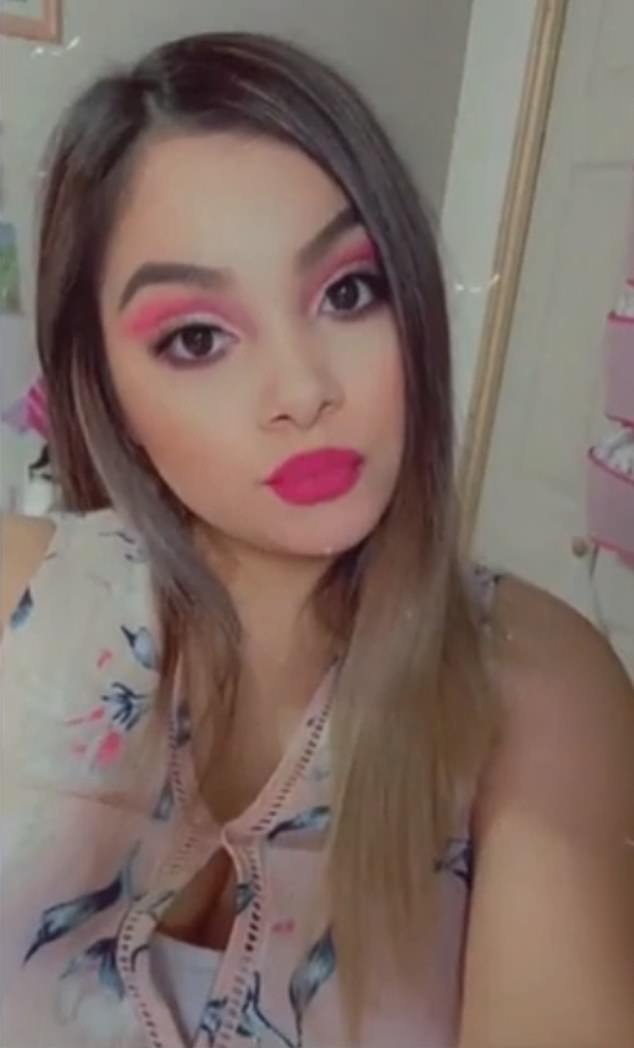 Lizbeth Flores, an American 23-year-old mother-of-two from Brownsville, Texas, was found murdered in Matamoros, Mexico, on August 11. Flores reportedly was lured to the Mexican border city by Braulio Martínez, who knew the victim, after she was informed that her boyfriend had been kidnapped and that she need to pay a ransom for his release 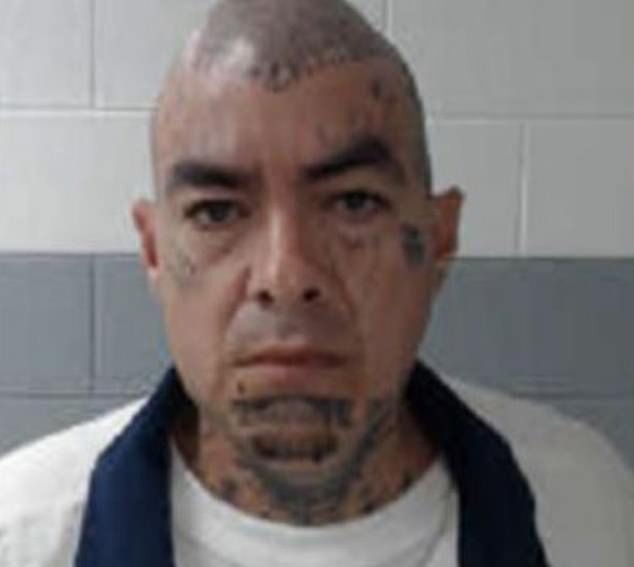 Braulio Martínez  (pictured) was was charged by the Tamaulipas state prosecutor’s office with the murder of Lizbeth Flores . The 23-year-old woman’s teeth were all pulled out and a part of her scalp was removed after she was beaten with a rock

Martínez was arrested at his home August 18, a week after authorities discovered Flores beaten to death.

Flores left her home in Brownsville on August 9 and walked across the Veterans International Bridge, crossing the US-Mexico border to Matamoros after Martínez allegedly told her a ransom was required to secure her boyfriend.

Flores told her mother, María Rubio, that she would return home the same night.

Rubio reported her daughter missing August 10 when she failed to come back home. The following day authorities discovered Flores shirtless and lying face up on a grass field. 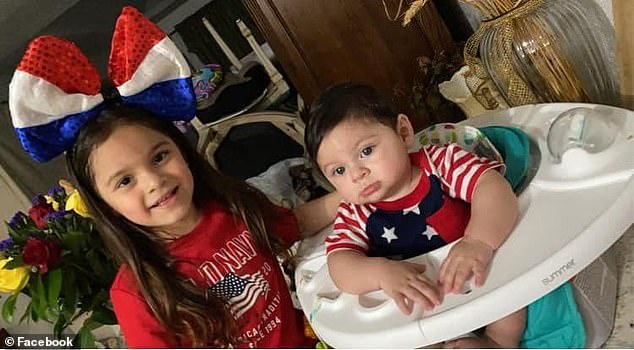 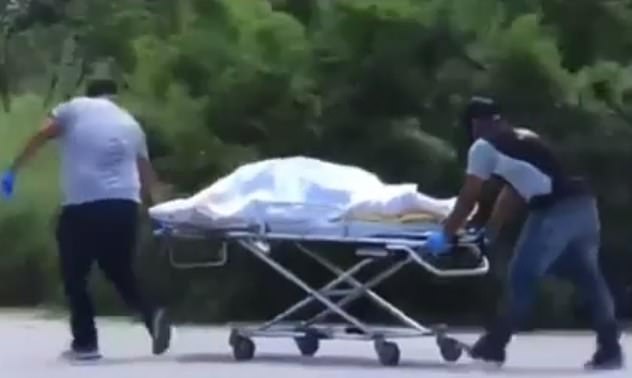 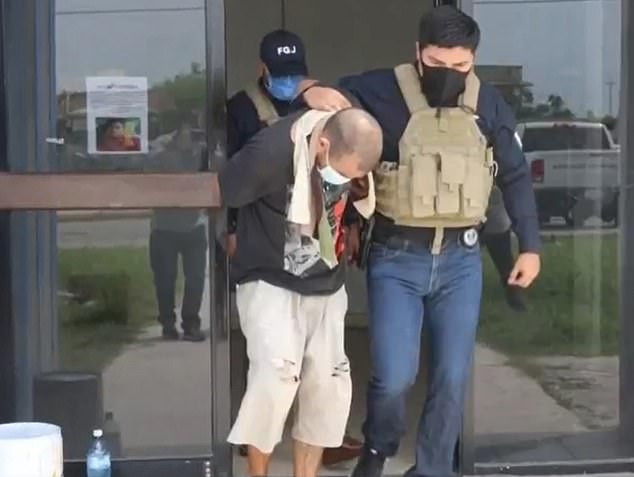 The official said the motive for the brutally violent crime was a robbery. Pictured: Braulio Martínez is seen being led out of a police station by cops with his head down 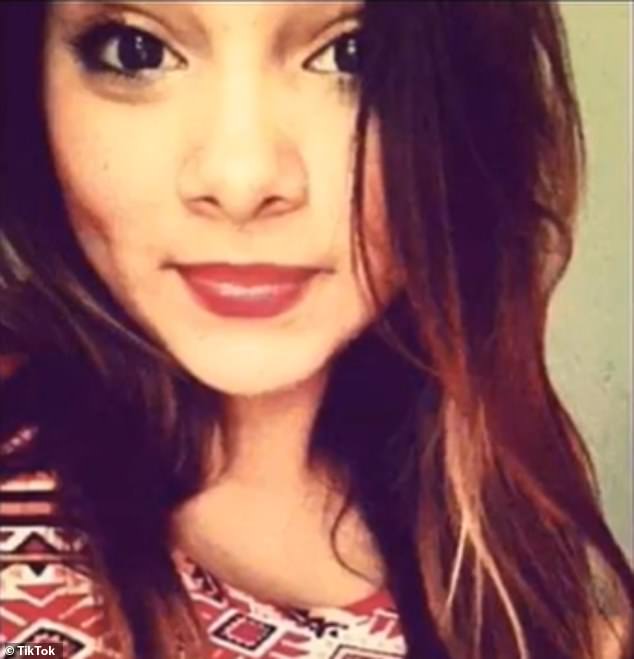 The government official said that Martínez – a convicted child sex offender in Texas – was known by Flores and her family. The exact nature of their relationship currently remains unclear.

Flores’s sister Carmen revealed on a Facebook post that Martínez had texted her and claimed to have not know of her sibling’s whereabouts.

‘I have a little more peace in knowing that they got him. He has to pay for what he did and he’s not even going to do enough for what he did to my sister. But it’s better for him to be locked up than for something to happen to someone else,’ she wrote in Spanish.

‘He is a liar, scoundrel who even texted me saying he couldn’t find Lizbeth anywhere in Matamoros. But he left enough evidence. This man is the culprit and people must accept him and stop gossiping. There is a very great God and everything is paid in this world.’

As of Tuesday, Flores’ body was still in a northeastern Mexico morgue waiting to be brought back to Texas for burial. Her family set up a GoFund account to raise money for the funeral costs and for her children’s upbringing. 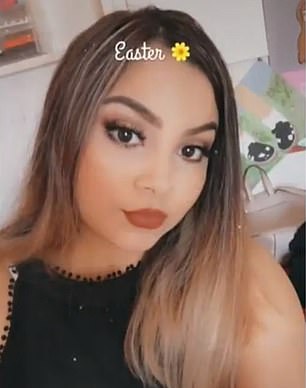 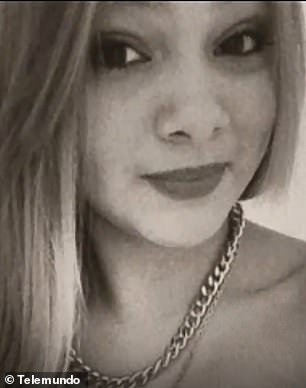 Lizbeth Flores, a mother of two children from Brownsville, Texas, was found dead August 11 while visiting the Mexican border city of Matamoros 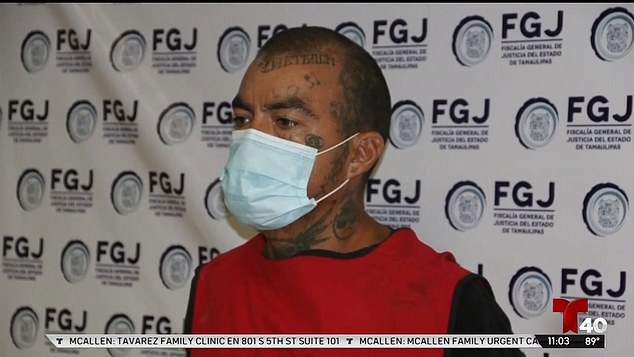