A WOMAN and her one-year-old daughter were shot by her husband in a horrific murder suicide just nine months after she won $2million in the lottery and the money became a cause of conflict for the couple.

Tiffani Hill, 31, her husband John Donato, 42, and the couple's baby daughter Leanne were found dead in their Calera, Oklahoma residence on Friday. 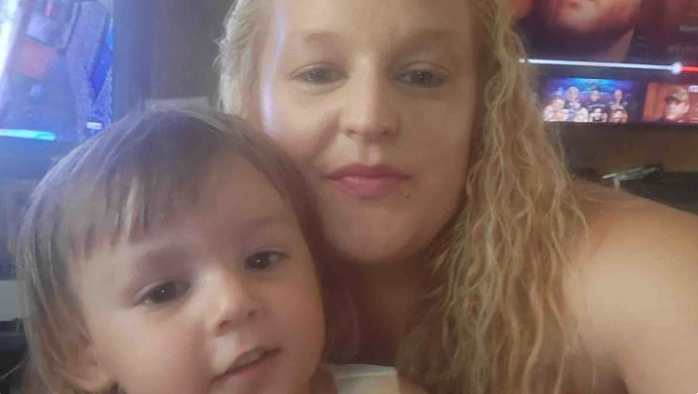 Police say Donato shot the pair before turning the gun on himself.

Hill and Donato died immediately at the scene, while Leanne was flown via air ambulance to a hospital in Dallas, but tragically could not be saved, KXII reports.

Hill won $2million from the California lottery in November of last year on a scratch off ticket.

Following her win, she married Donato, who she had three other children with, and the family moved to Oklahoma together.

An attorney for the family, Theresa McGehee, told KXII that the lottery money was a specific point of contention for the couple.

"Could that have sparked that argument? We'll never have any way of knowing. But I do know there were times it caused conflict between them."

Jamie Kern, Hill's sister, told KTEN: "She was such a kind-hearted, beautiful person. She loved her kids dearly.

"She would barely let them out of her sight. Her main goal in this world was to try and make a difference."

The family hopes most of all that Hill's story will influence others experiencing domestic abuse to seek help.

According to McGehee, Hill was in the process of making plans to escape the marriage when the murder occurred.

"Tiffani was trying to make arrangements with her family," McGehee said. "I wonder if this would have had a different outcome had she reached out to the crisis center."

A GoFundMe page has been set up to help the family cover funeral expenses. 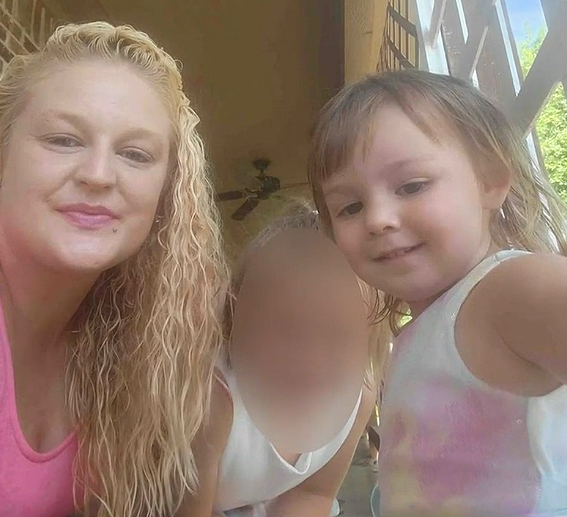 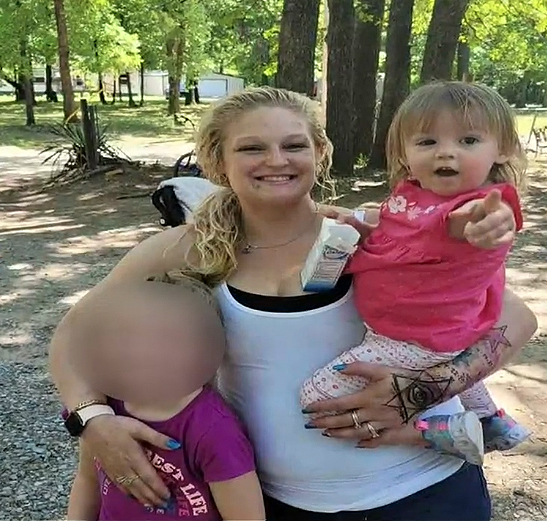