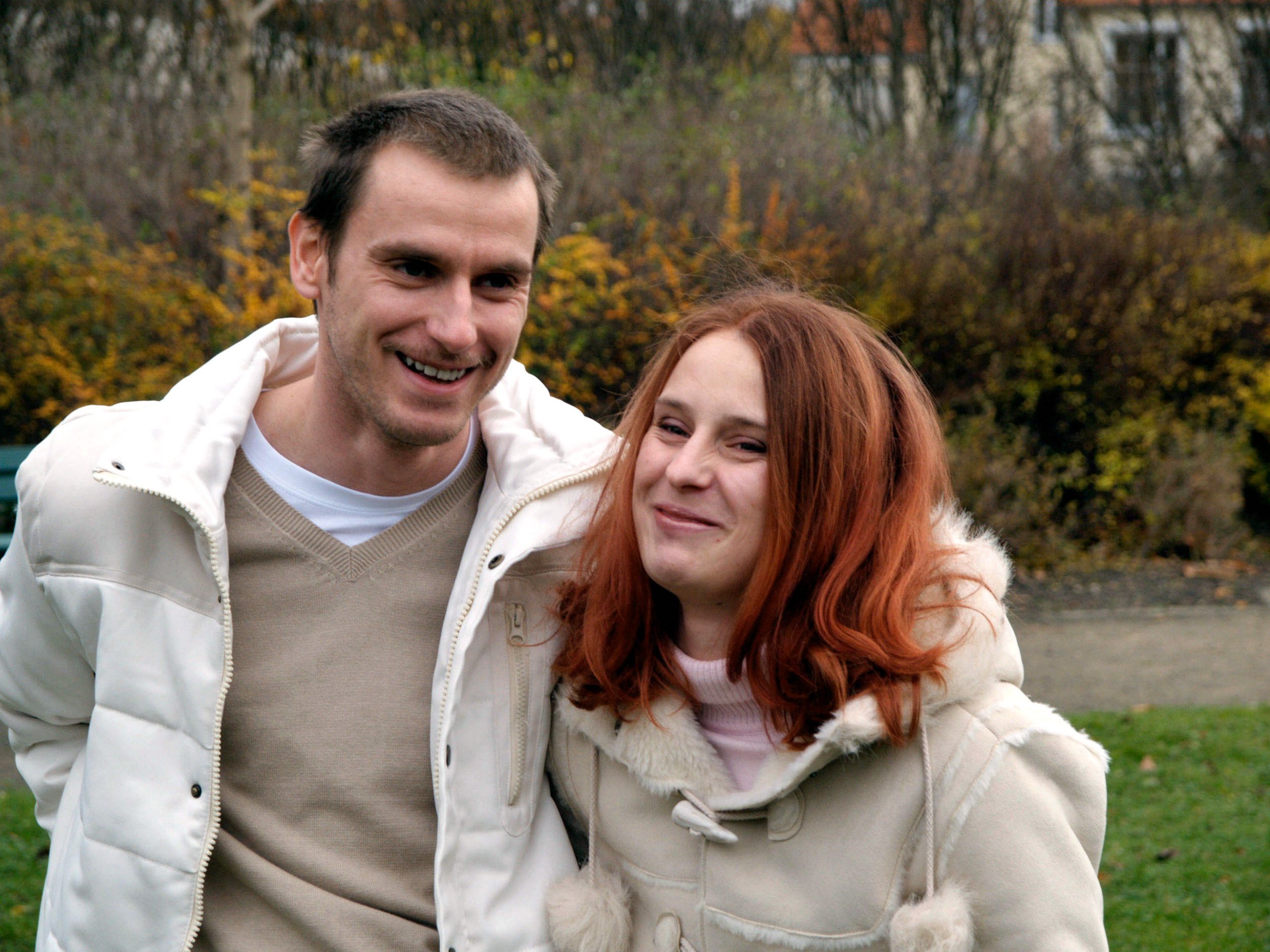 A German man has claimed his relationship with his sister is ‘real love’ as he campaigns for incest to be made legal.

He was adopted as a child and tracked down his biological family when he was 23.

Karolewski told the Daily Mail: ‘Trust grew into a different type of love when our mother died six months later.’

Stübing and Karolewski struck up a physical relationship and, between 2001 and 2015, had four children together.

Two of the children are disabled.

Stübing told the newspaper: ‘I became head of the family and I had to protect my sister.

‘She is very sensitive but we helped each other during this very difficult period and eventually that relationship became physical.’

The couple have long since defended their relationship.

Stübing claimed the pair ‘didn’t even know we were doing anything wrong’ and says they didn’t realise the legal ramifications involved in their relationship.

He added: ‘Our mother would not have approved, but the only ones who should judge us now is us.’

The pair were tried for incest in 2002, and a district court was told Stübing ‘only at the beginning bothered using condoms’.

After years of back-and-forth with the legal system in Germany, Stübing and Karolewski began their campaign to make incest legal.

They took their challenge to the Court of Human Rights in 2012.

Countries such as France, Turkey, Japan and Brazil have already legalised sex between relatives.

But the couple’s bid was knocked back and they were told there was ‘not enough evidence’ to suggest a ‘possible trend of decriminalisation of such acts.’

The Daily Mail reports the couple are still living together in eastern Germany, where incest between siblings remains illegal.

Incest is punishable by death in the likes of Afghanistan, Iran, Saudi Arabia and Nigeria.

The practice is also illegal in the UK.

Previously, Professor Juergen Kunze, a German geneticist, told the BBC: ’We need this law against incest in Germany and in the whole of Europe.

‘It is based on long traditions in Western societies, and the law is here for a good reason.

‘Medical research has shown that there is a higher risk of genetic abnormalities when close relatives have a child together. When siblings have children, there is a 50% chance that the child will be disabled.’