MARCUS Rashford has backed Unicef after it stepped in to feed 15,000 British kids over the Christmas holiday.

The football ace and food poverty campaigner, 23, welcomed the UN children’s charity’s allocation of just under £750,000. 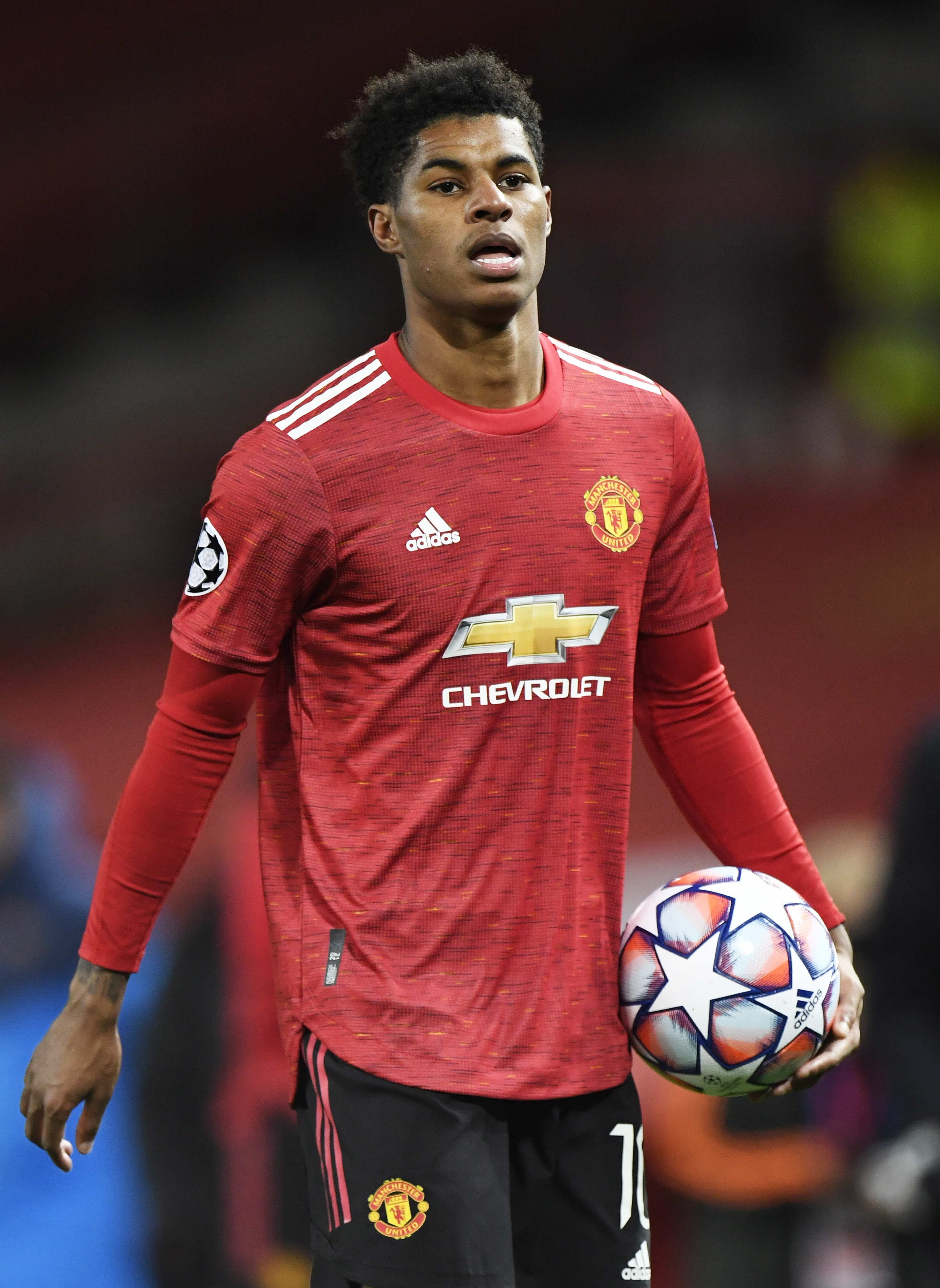 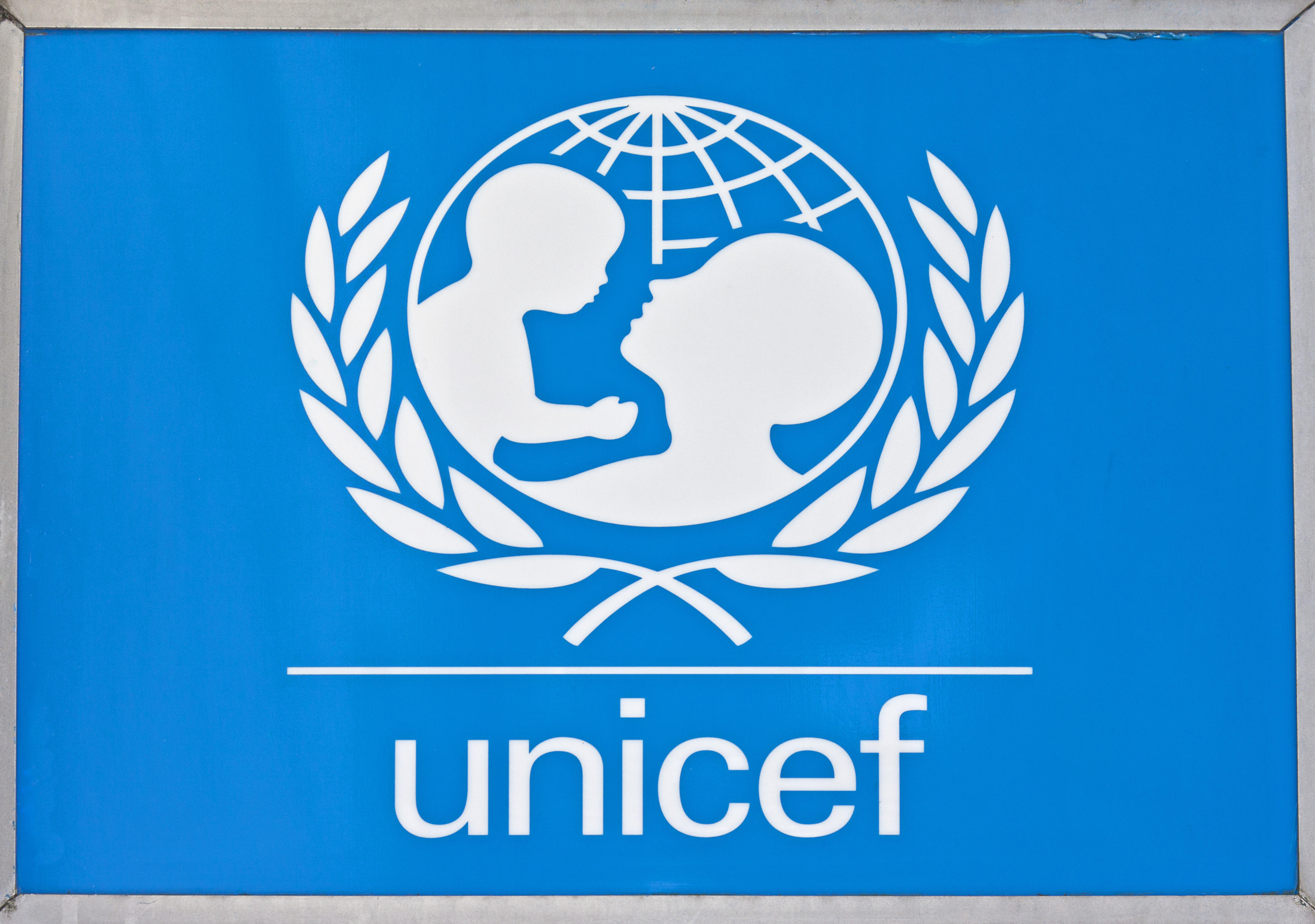 It is Unicef’s “first ever emergency response within the UK”. The money will feed youngsters through local charities, community and support groups over the festive holiday and half term next February.

The England and Manchester United striker has been urging the Government to fund free meals during school holidays.

He told The Sun: “Unicef’s emergency response just reinforces the absolute need to identify a long-term sustainable framework to stabilise the households of our most vulnerable children.

“There’s an evident gap in accessibility to provision for children and this needs to be reviewed as a ­matter of urgency.

“I stand with Unicef and thank them for their support.”

Unicef — more used to helping the world’s poorest children — has handed out grants to seven charities, with another 21 set to be announced.

Tulip Siddiq, Shadow Minister for Children and Early Years, said: “The Government should be ashamed that Unicef has had to step in to feed our country’s hungry children.

“Charities and businesses have done a brilliant job but it should have never come to this.” 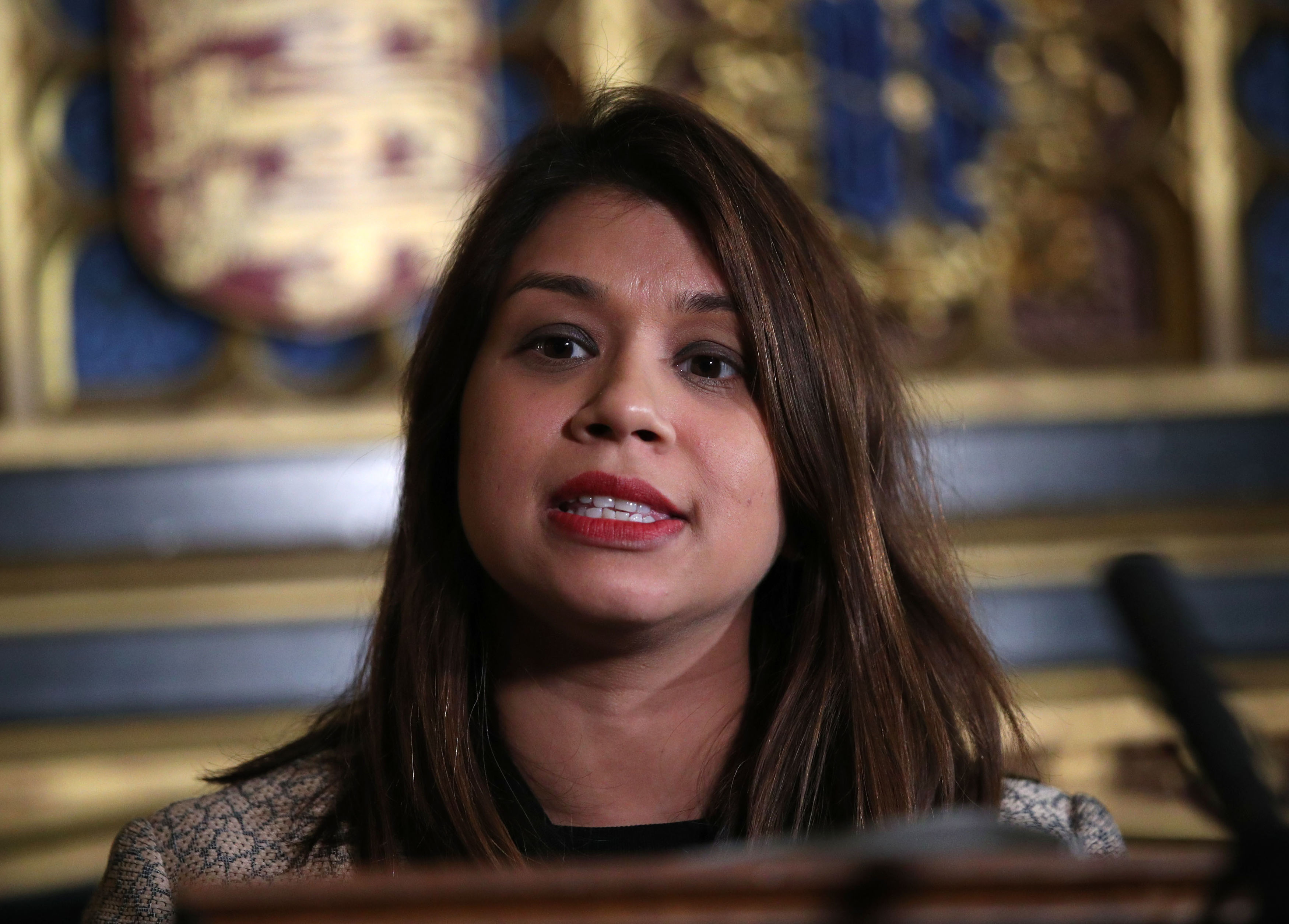