A MASSACHUSETTS science teacher has been suspended after asking 11th grade students about their 'sexual turn-ons' in a disturbing survey.

Eric Jackson, who has taught at Dracut High School for 19 years, was placed on leave last Friday after several students reported feeling uncomfortable. 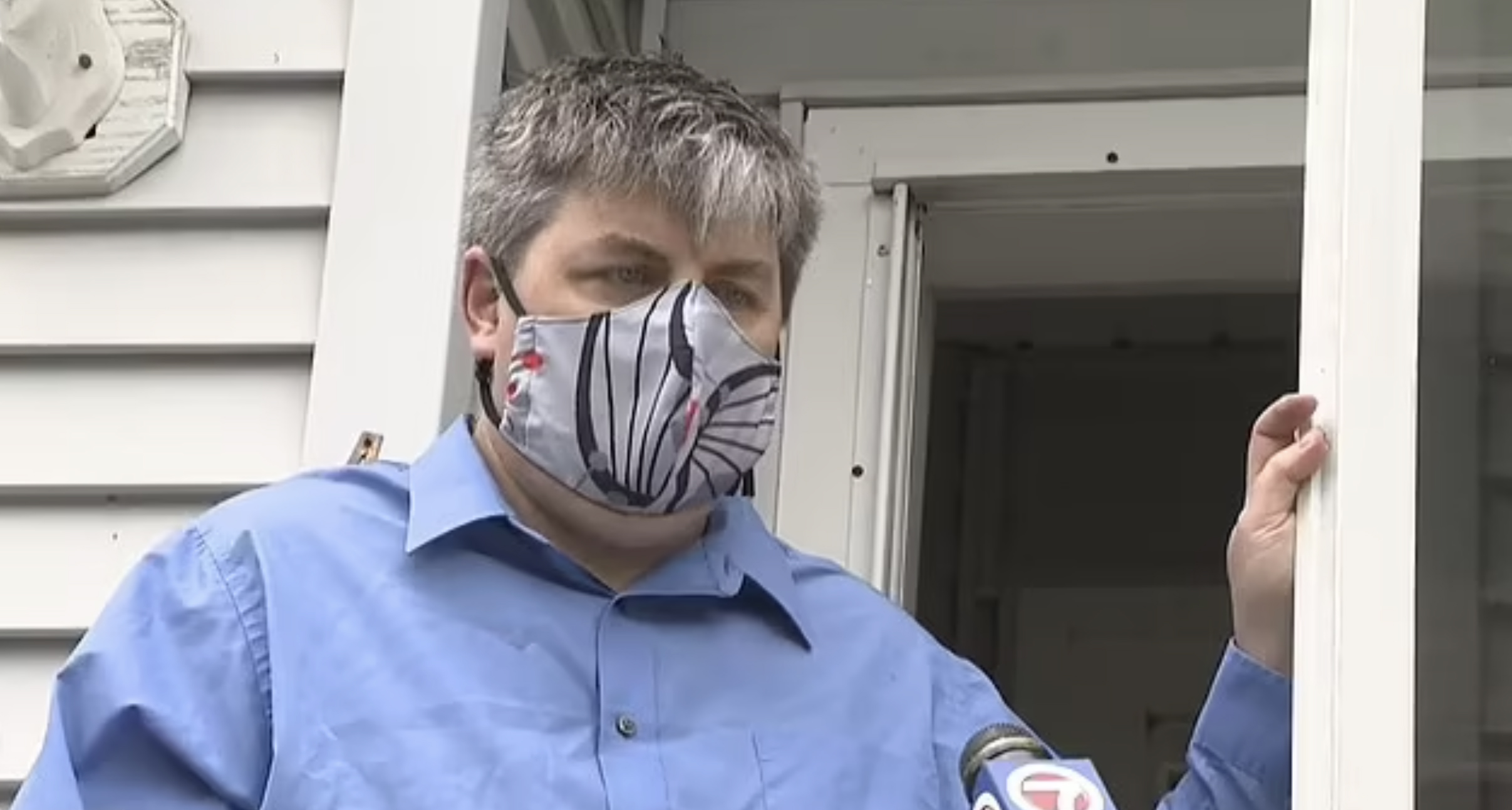 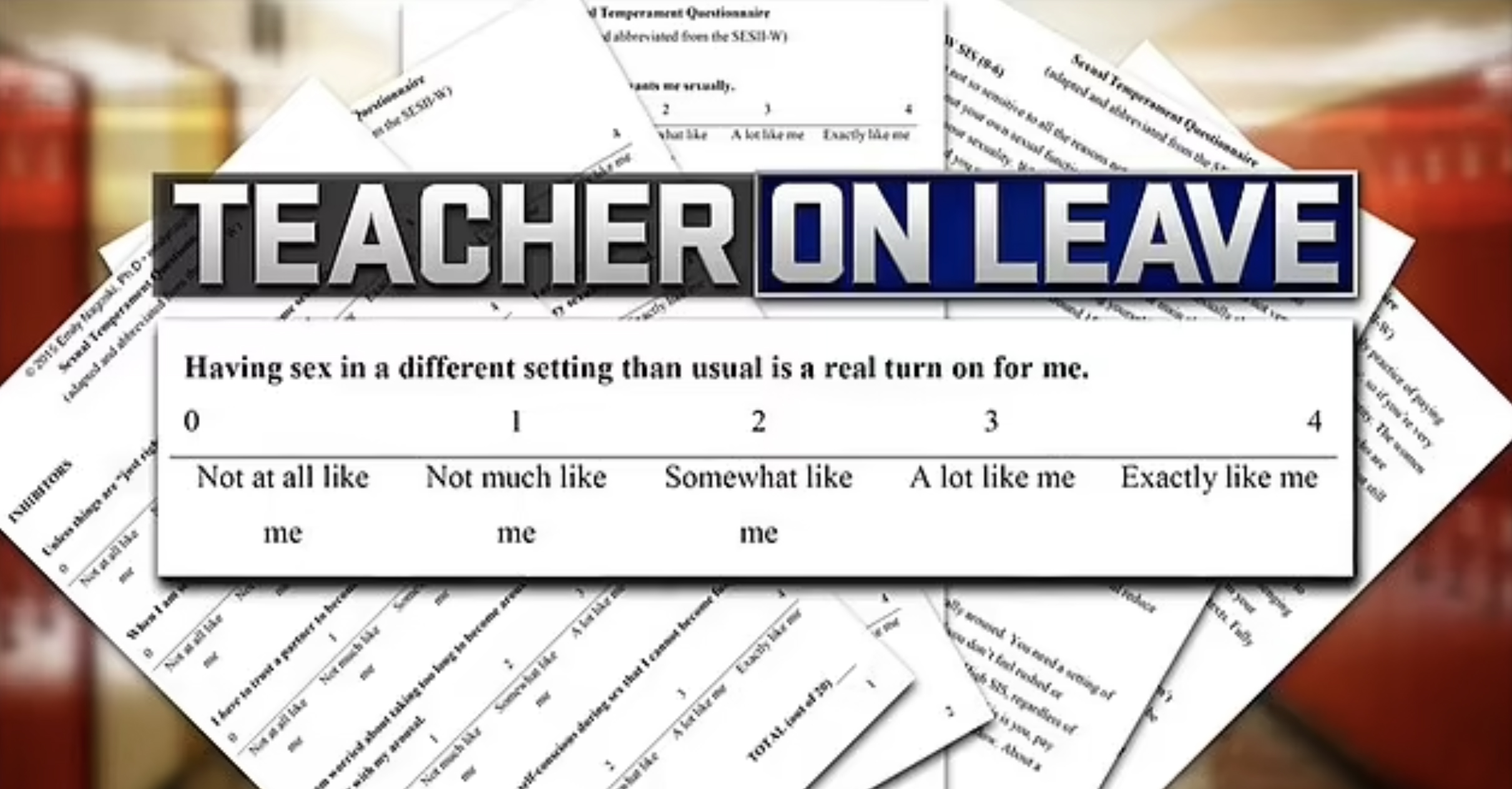 The survey reportedly included statements like, "having sex in a different setting than usual is a real turn on for me," and, "certain hormonal changes definitely increase my sexual arousal."

Students were asked to rate on a scale from 0 to 4 how much they related to each statement.

It's unclear where Jackson obtained the survey, but it was reportedly from a sex education website. 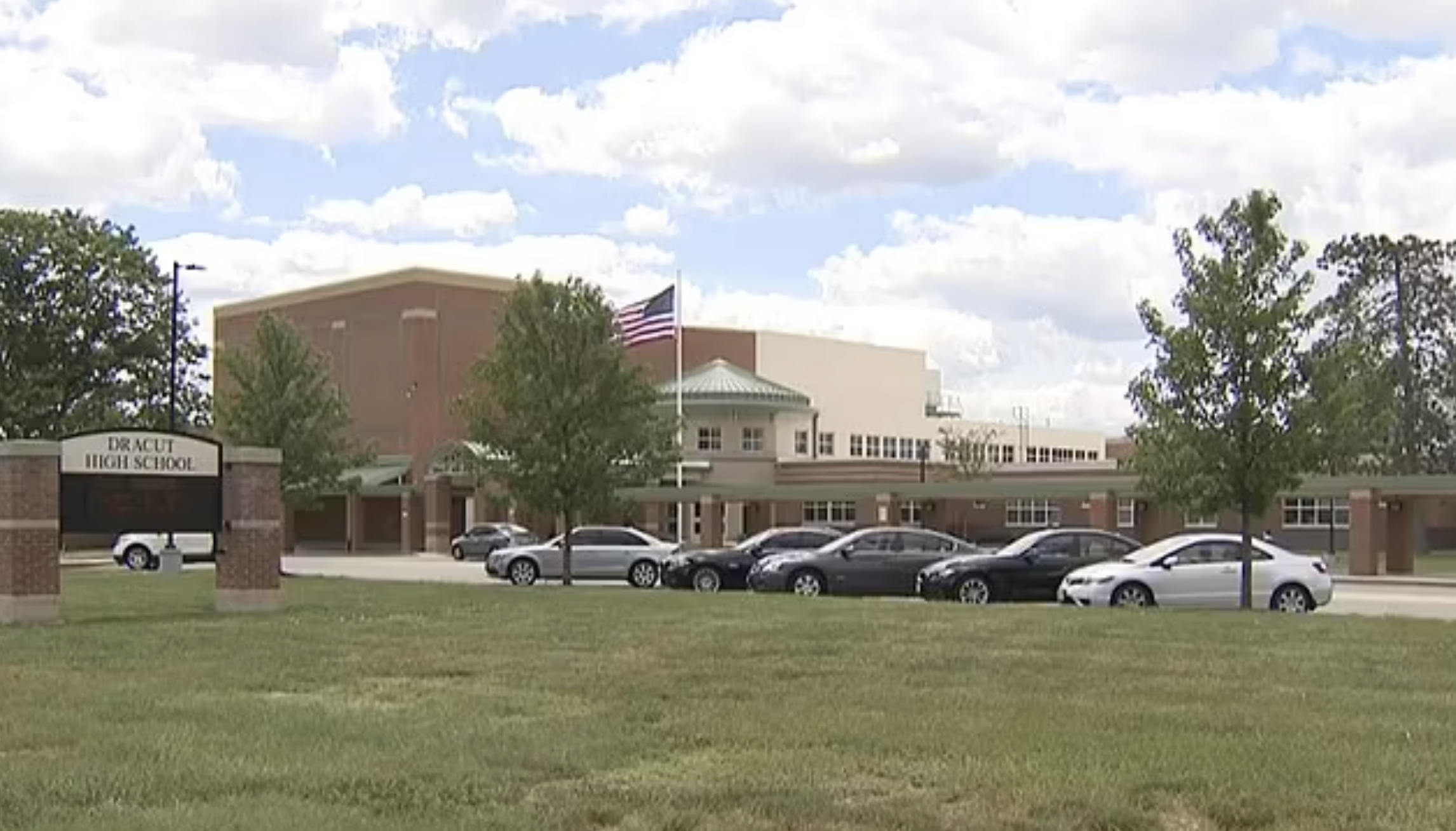 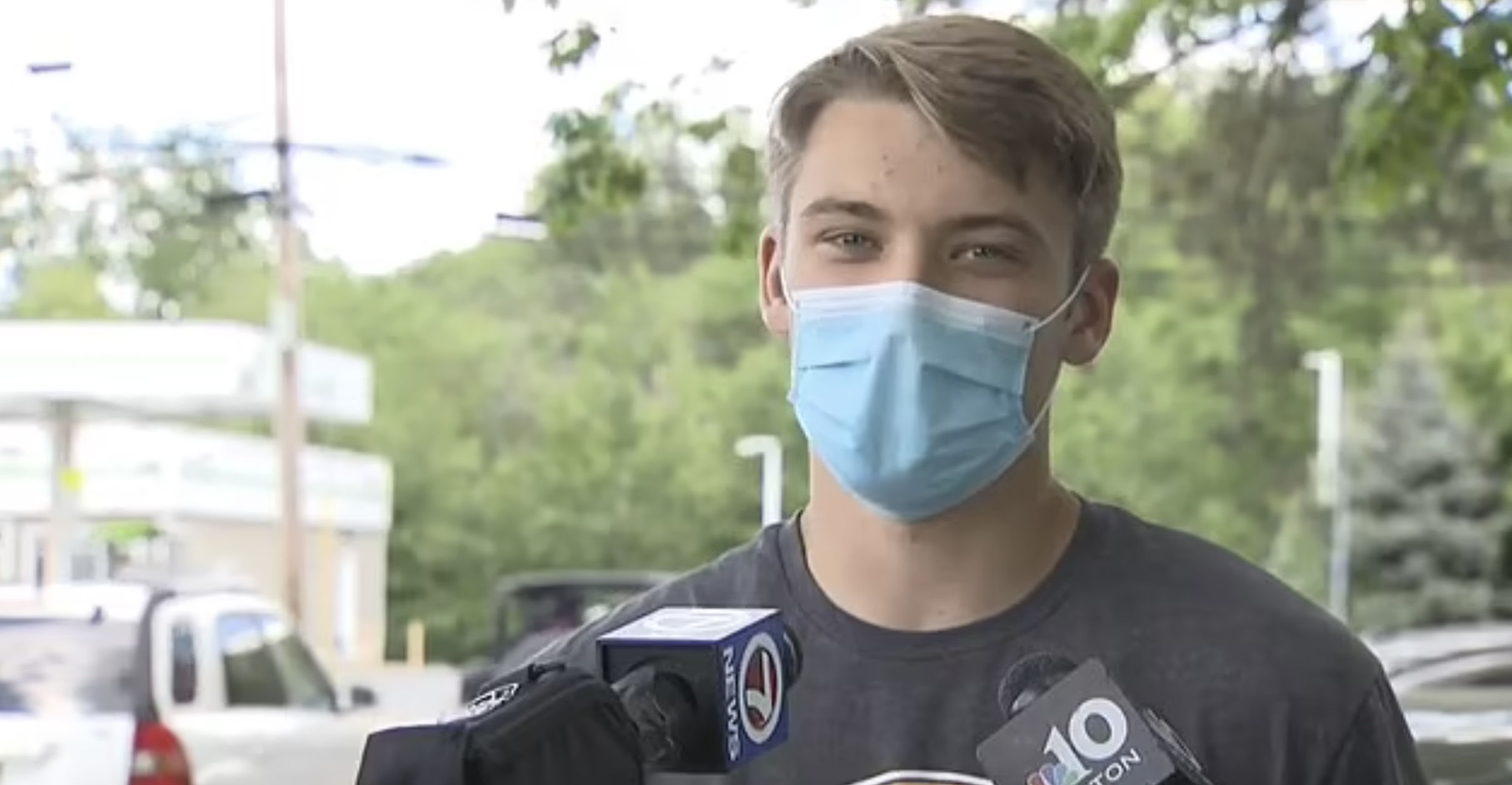 When asked about the survey by WHDH, Jackson remained mum, saying he would wait to hear the results of the review.

"There are people who are upset and there are people – I’m glad to hear there’s support – but again I’m not gonna say anything because of the pending investigation," he said.

One student at the school told the outlet that the teacher did warn them that if they felt uncomfortable while taking the survey, they could leave the room.

Apparently, several students took him up on that offer and went out into the hallways.

"I just thought it was very strange," another student said. "I didn't want to be partaking in it."

"The district takes the health and well-being of students most seriously and has initiated a review of the matter," he said.