But when was the sex party that Mosley attended? Here is everything you'll need to know… 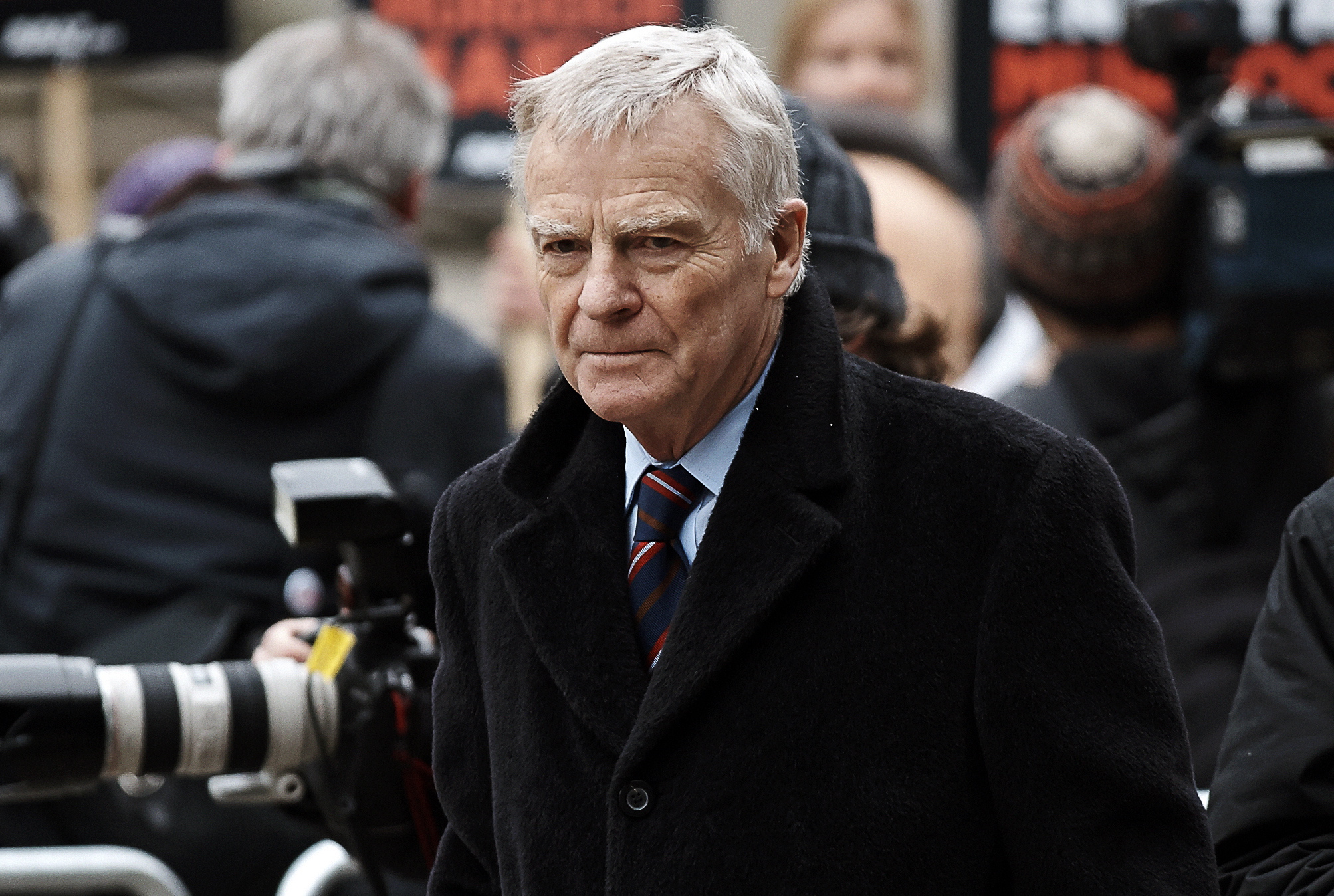 The paper printed photographs and published a video of his involvement in the sex party. 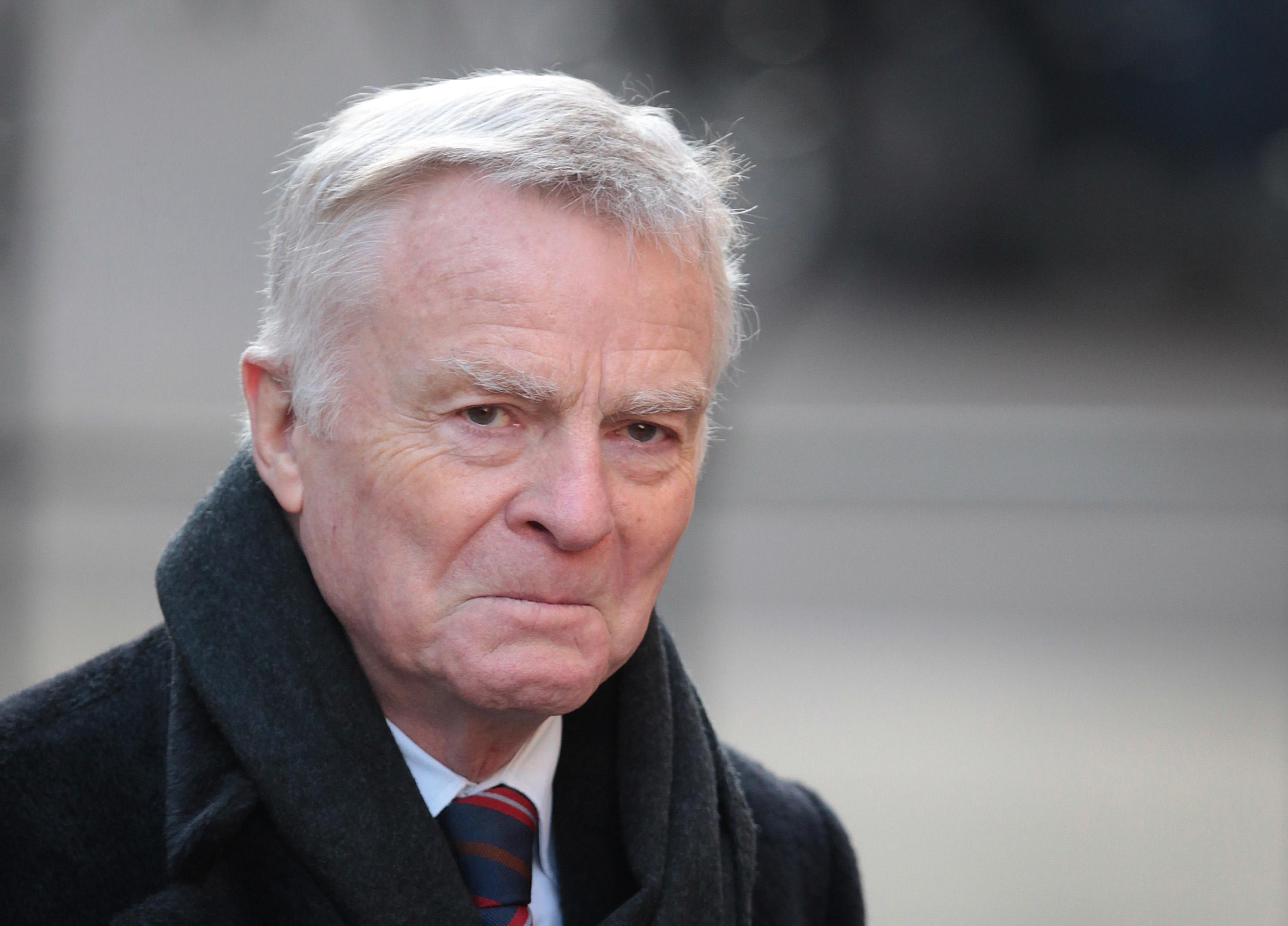 According to the report from the News of the World, Mosley, who called himself Mike, visited an apartment in London on March 28.

He was said to have had £2,500 with him in cash to pay the five prostitutes.

It is said that Mosley was tied up in chains as one of the women beat him with a cane until he bled.

Mosley then went on to beat two of the prostitutes who were wearing striped uniforms and counted out the lashes in German.

At the time his wife, Jean Mosley (nee Taylor), was said described as "the unseen presence at his High Court victory".

He decided that although the young women “victims” wore striped pyjamas they were not necessarily Nazi-related clothes.

This led Mosley to pump millions of pounds into anti-press campaigns as part of his crusade against newspapers.

In 2014 Mosley launched legal action against Google in the UK demanding that it remove images of him at his S&M party.

The millionaire had won similar claims against Google in Germany and France.

In May 2015, Mosley settled with Google over the images of him.

Mosley's lawyer Tanja Irion said: "The dispute is settled, to the satisfaction of both sides" and that the agreement was confidential.

She went on to say that her client did not want to "jeopardise it" by commenting, but described Mosley as "happy".