Next year’s event is to be held on May 8 instead of May 4, to allow the nation to mark the 75th anniversary of the Allied victory in World War 2.

By shifting the bank holiday to a Friday, Brits will be able to enjoy a three-day weekend with VE Day parties and events.

It’s being seen as the last big chance for the UK to thank the surviving WW2 veterans, as those still alive are in their 90s now.

The decision was made by business secretary Greg Clark so the bank holiday will coincide with Victory in Europe Day, marking the defeat of Nazi Germany.

It will give almost all workers a chance to honour the greatest generation. 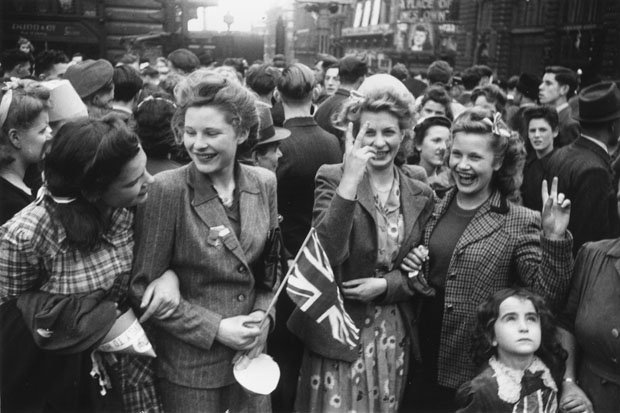 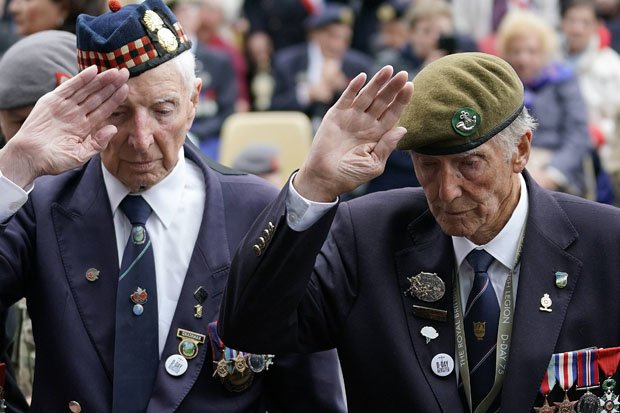 Clark told The Sun: “VE Day marked a historic moment in not only our nation’s but in the world’s history and it is important that we commemorate this great occasion on its 75th anniversary.

“Moving next year’s early May Bank Holiday to VE Day itself is a right and fitting tribute.

“It will ensure as many people as possible have the opportunity to remember and honour our heroes of the Second World War and reflect on the sacrifices of a generation.”

Veterans’ groups have welcomed the move, with Sir Andrew Gregory, head of forces charity SSAFA saying: “It is our duty to keep the events of the past alive in collective memory, including future generations.”

Describing the change as “absolutely fitting”, he added: “This is how we ensure that such a conflict never happens again”.

This is only the second time ever that the May Day bank holiday has been moved.

May 8, 1945, was the day the Nazi forces surrendered unconditionally after Berlin fell to the Soviets and the suicide of Adolf Hitler in his bunker. 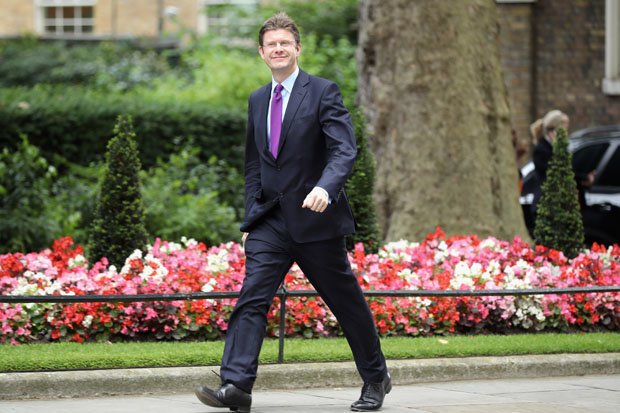 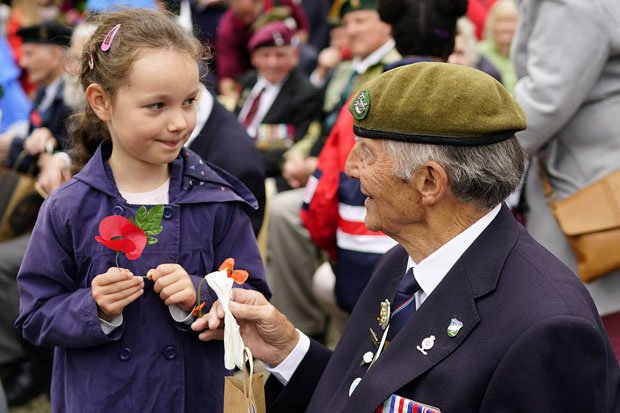 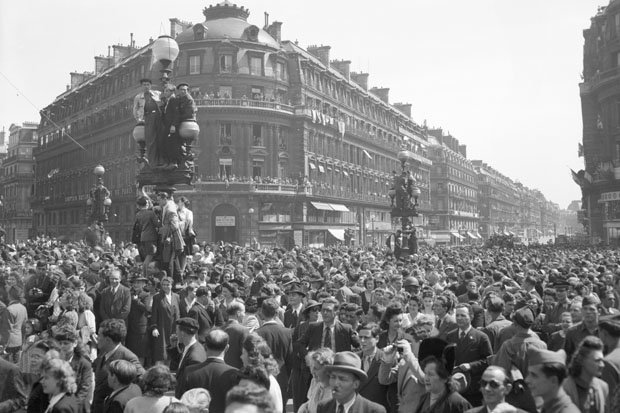 The announcement of the move to the bank holiday comes in the same week as Brits marked the 75th anniversary of D-Day — when Allied soldiers invaded the beaches of Normandy in a key turning point for the war.

Ministers can move the dates of bank holidays by asking for a Royal Proclamation under the Banking and Financial Dealings Act 1971.

This change will only apply to England, Wales and Northern Ireland, as Scotland’s devolved government has authority over bank holidays.

But Scottish First Minister Nicola Sturgeon’s government is expected to adopt the May Day change as well.