MEGHAN Markle and Prince Harry are said to be proud of their new life in America despite a "difficult" few years.

In a new epilogue of the book Finding Freedom, the Duke and Duchess of Sussex are reported to have no regrets about their decision to quit royal life. 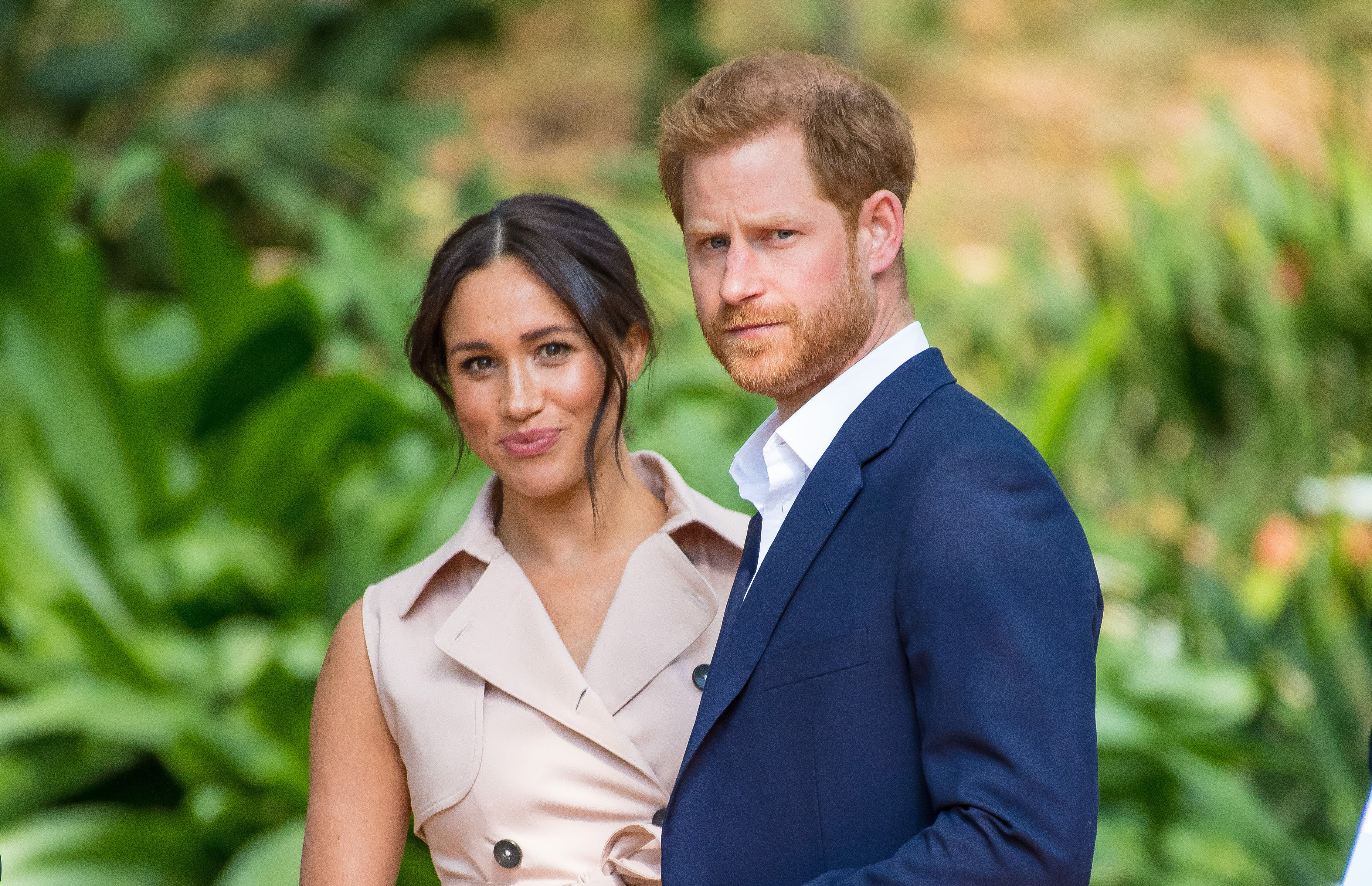 The Royal Family was hurled into crisis mode when the couple quit the Firm last year and the Queen was forced to publicly respond to claims made in their bombshell Oprah interview.

But Town & Country reports that in an updated chapter of Finding Freedom, authors Omid Scobie and Carolyn Durand say "as difficult as recent years have been, neither Harry nor Meghan have any regrets about the decisions they have made".

Since stepping down as senior members of the Royal Family, Meghan and Harry have signed huge lucrative deals with Spotify and Netflix and have launched their charity foundation Archewell.

Meghan also published her first children's book The Bench earlier this year and Harry is set to release a memoir about his life next year.

Scobie and Durand write: "[These accomplishments are] another sign that [Meghan and Harry] had made the right decision to step back from royal roles, not only for their family but for their focus on social issues and helping the world."

Friends of the Duchess reportedly said she "is 'proud' to see how far she has come and what she and Harry have been able to build in the brief twelve months of their new financially independent lives."

The book calls these accomplishments "another sign that [Meghan and Harry] had made the right decision to step back from royal roles, not only for their family but for their focus on social issues and helping the world."

Scobie has previously said Meghan and Harry's exit from the Royal Family was "harder than they ever would have imagined".

And the "hardest part for them was taking those initial steps away from their royal roles".

He previously told PEOPLE: "They had it all mapped out in their heads. They tried to find a way to compromise and find the half in, half out way."

The author and journalist also confirmed the pair will return to public life after "keeping toxicity away".

"They're a couple who do very well in those moments of human interaction. They need to be on the ground.

"They say that the proof is in the pudding, and what we are about to see is that pudding.

"They seem to be existing in a different place, and that place is much healthier.

"Meghan famously spoke about that it was not enough to survive — we are now in the thrive chapter."

The paperback version of the Finding Freedom biography will be released on August 31, coinciding with the anniversary of Princess Diana's death.