MEGHAN Markle’s estranged dad Thomas Markle has said he is “very pleased” about the birth of his granddaughter.

After the Duke and Duchess of Sussex announced the birth of daughter Lilibet “Lili” Diana Mountbatten-Windsor he wished them “all my love”. 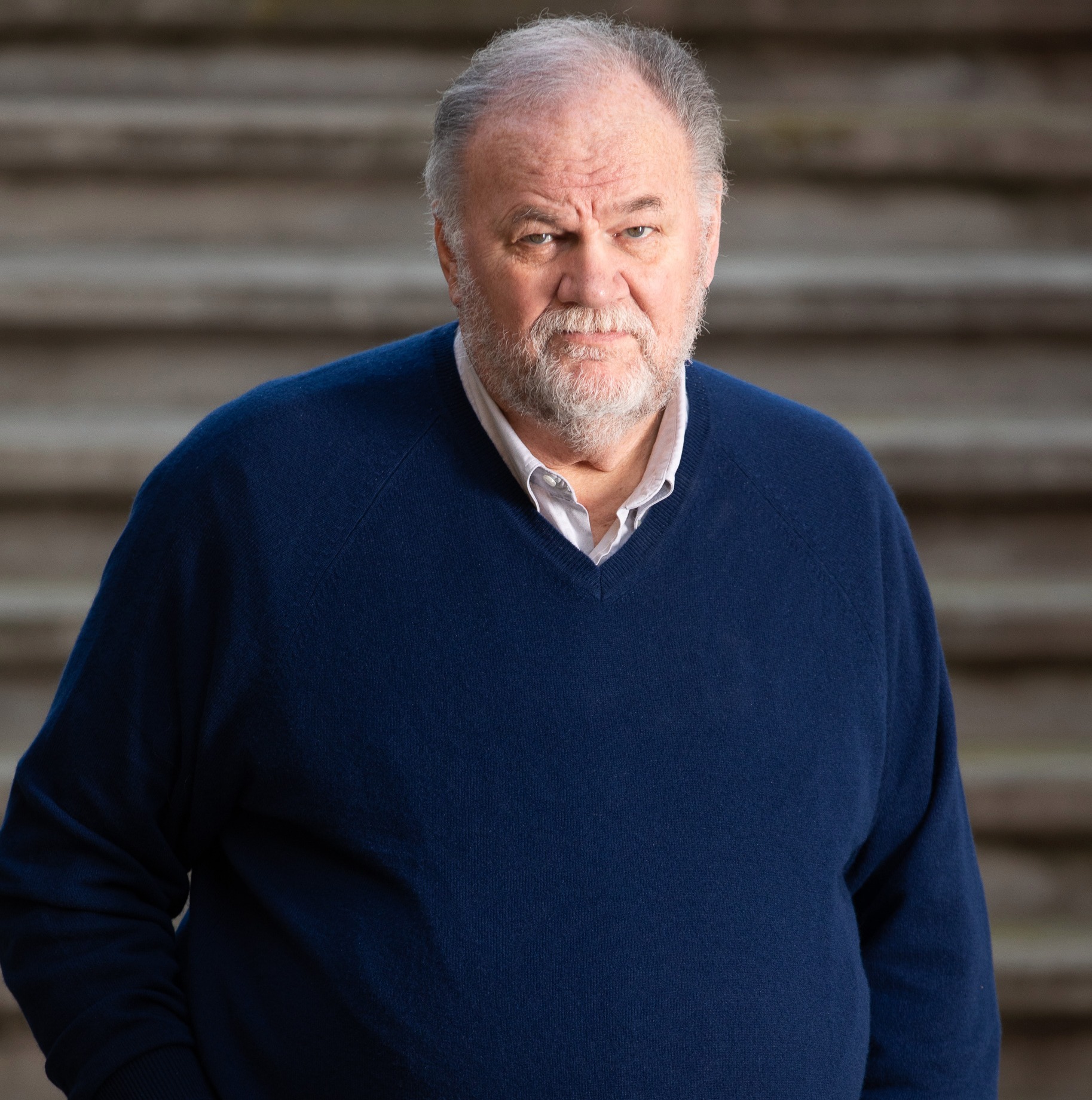 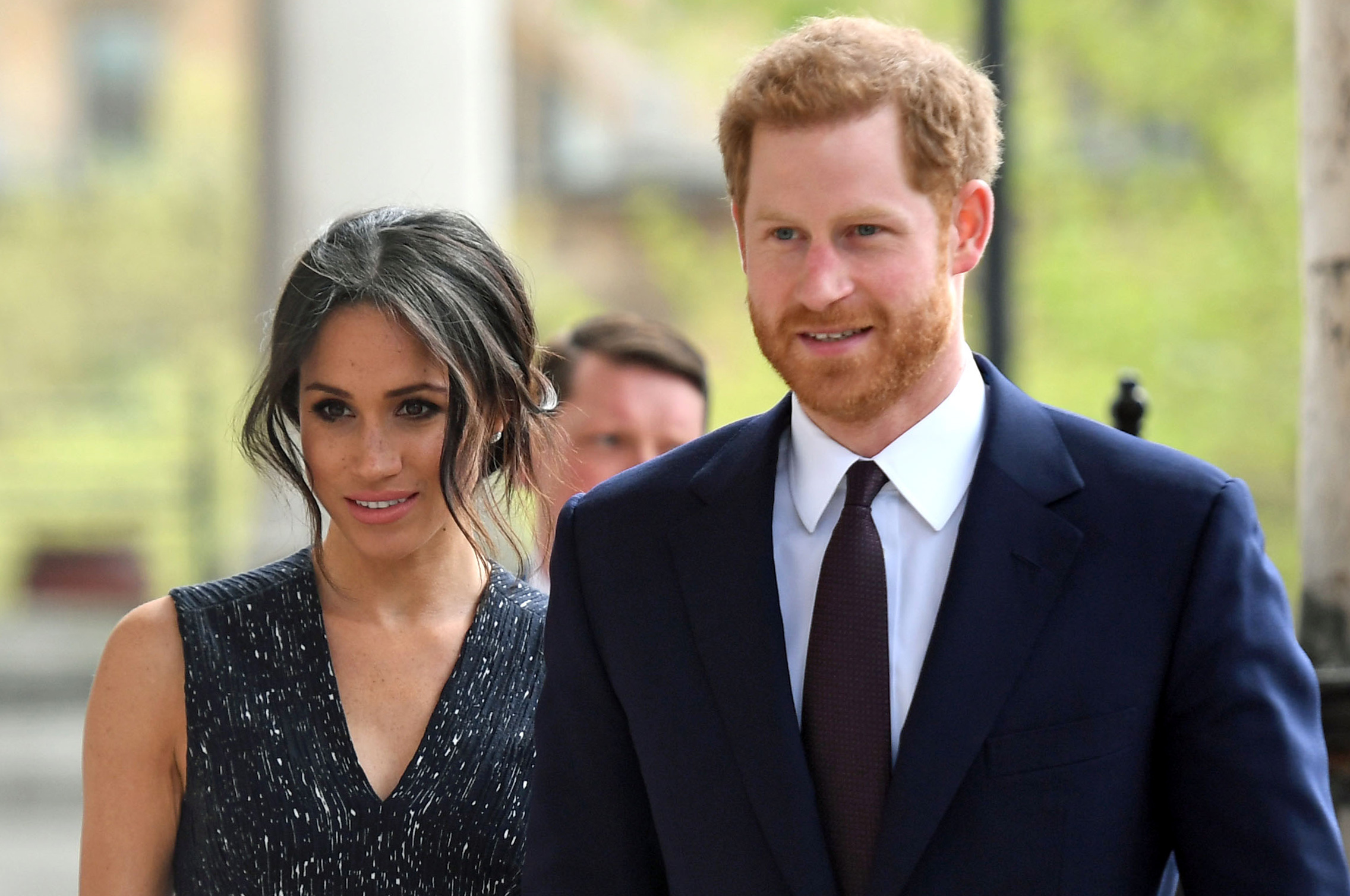 He told The Sun Online: “I’m very pleased that my daughter and my new granddaughter had a successful delivery. I wish them all my love and the best of luck.”

Thomas hasn’t spoken to Meghan since her wedding to Prince Harry in 2018.

It was initially announced that he would walk his daughter down the aisle when she married Prince Harry.

What we know so far:

But he pulled out after he had a heart attack and had to undergo surgery to repair the damage.

Thomas has yet to meet Prince Harry and has not seen his grandson Archie,

“As it stands it seems unlikely that either grandfather will meet their new granddaughter for some time,” he told the Daily Mail. 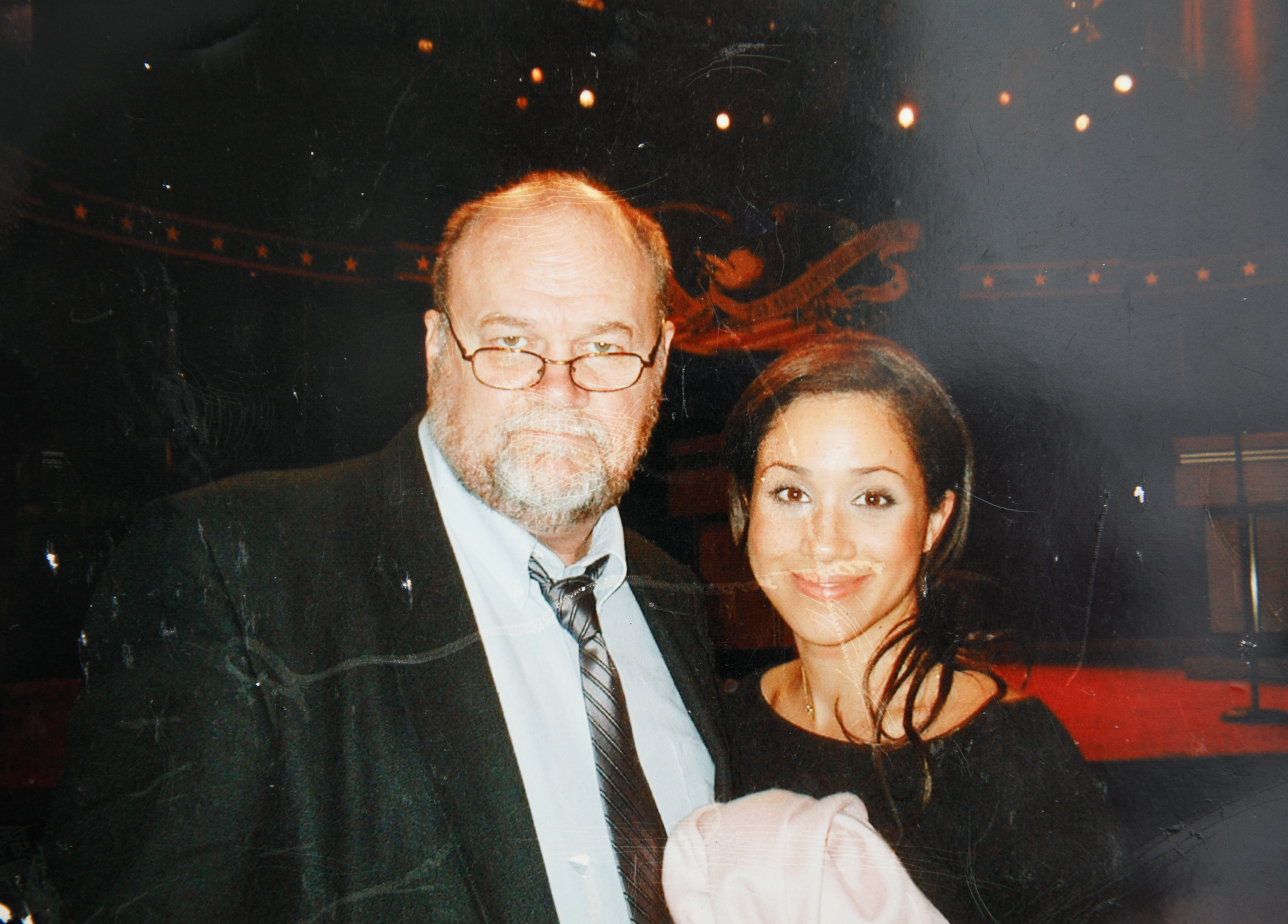 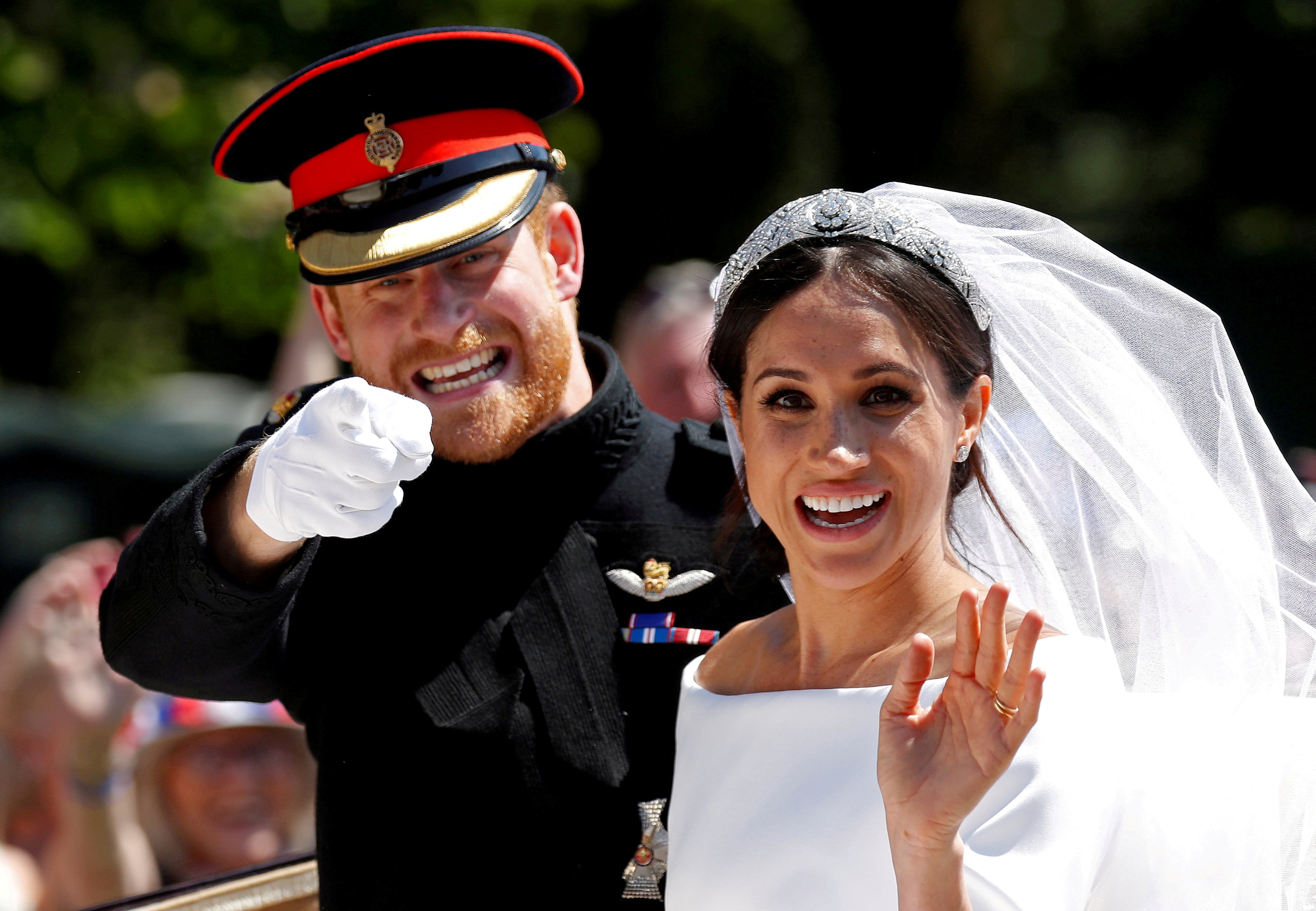 Nigel Cawthorne who is author of Call Me Diana: The Princess of Wales on Herself, agrees thay Thomas will not get to meet his grandchildren until the distant future.

“In due course he very likely will, but at the moment he won't be at the top of the couple's list for obvious reasons,” Nigel said.

Their relationship soured in the run-up to their 2018 Windsor Castle wedding, when he admitted agreeing to stage pictures of himself.

Thomas confessed that he lied to Harry on the phone about posing for the pictures. “I’m not proud of that, but I did," he said.

Earlier this year he said said he has apologised "100 times" to Prince Harry and his daughter – but claims they still won't talk to him.

He hit back after she accused him of betraying her in her explosive interview with Oprah Winfrey.

In her candid interview the Duchess opened up about her relationship with her dad and said she was left feeling crushed when he lied to her.