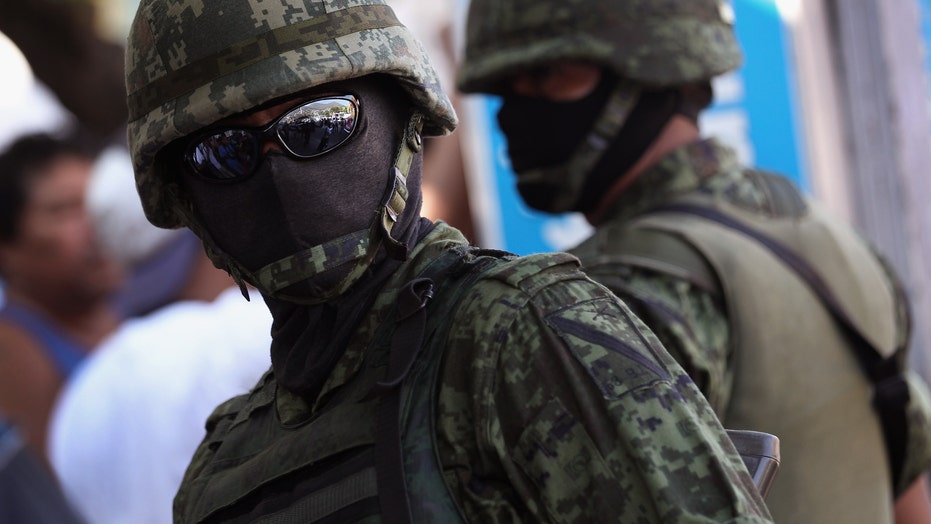 Mexico's Department of Defense said Wednesday that it would investigate a border gun battle between the military and gang members after a video of the confrontation's aftermath captured a voice saying, "Kill him."

The investigation into the July shooting in Nuevo Laredo — where around two dozen soldiers were involved — will be carried out by military prosecutors, according to Defense Secretary Luis Cresencio.

The incident resulted in the deaths of nine suspected gang members and three apparent kidnapping victims who were being transported in the back of a gunman's truck.

As soldiers gave chase to the vehicle, it came to a halt. However, they continued firing their weapons. After they were given the order to stop, several soldiers approached the bed of the truck and suggested that one of the occupants might still be alive.

A voice then said: "Kill him." It was not clear whether that was an order, however, and no gunshot could be heard following the statement.

The video was published this week by the newspaper El Universal.

If civilians were killed as a result of improper conduct, the Department of Defense said that it would bring civilian prosecutors into the case. 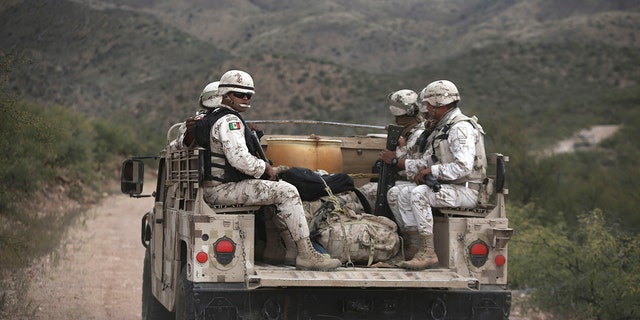 Raúl Tercero, the father of one of the apparent kidnapping victims in the truck, said in a criminal complaint filed earlier this month that he received the video from a soldier who apparently disagreed with his comrades' behavior.

Tercero and his son had migrated to Nuevo Laredo seeking work, while the other two people kidnapped were a local mechanic and an engineering student.

The independent Nuevo Laredo Human Rights Committee said that the three had no weapons on them and were shot at close range.

The Defense Department confirmed no troops were hurt, though three army patrol trucks were hit by gunfire.

Nuevo Laredo — just across the border from Laredo, Texas — has been dominated by drug cartel violence for years.

In April, the U.S. consulate in Nuevo Laredo issued an alert citing “reports of multiple gunfights and blockades throughout the city of Nuevo Laredo" and advised government personnel "to shelter in place.” 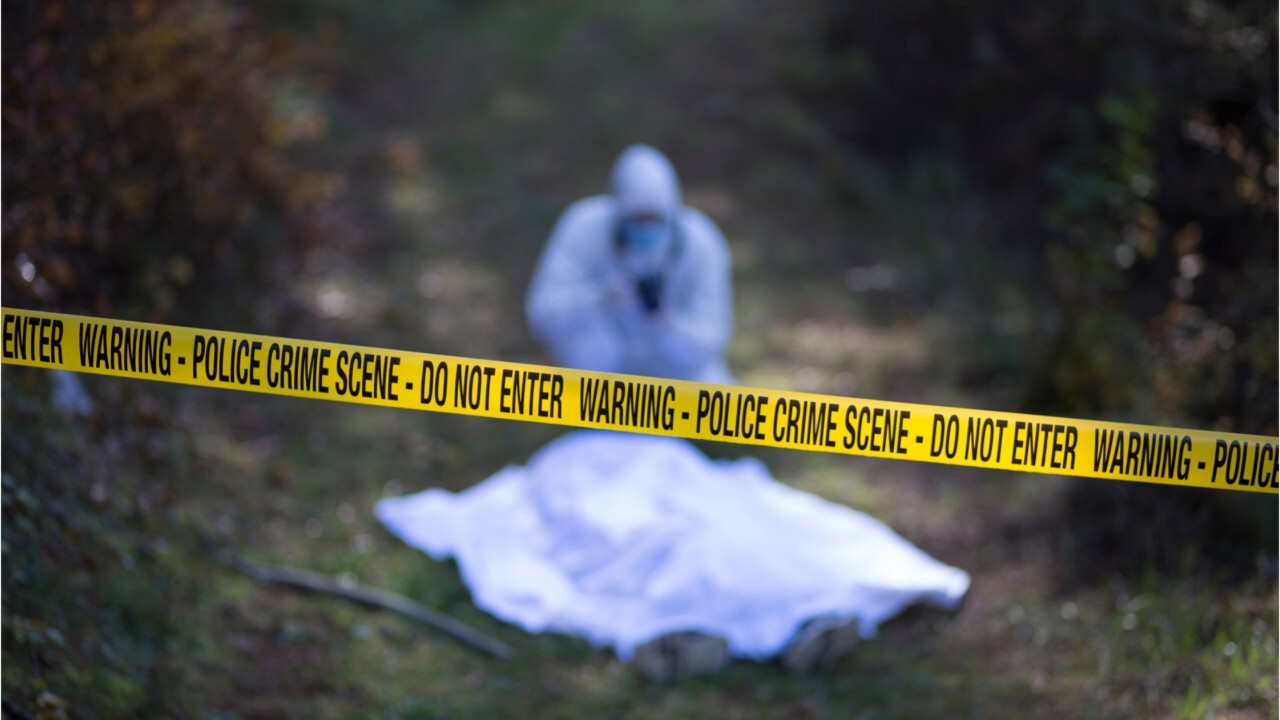 Nuevo Laredo has also seen excesses by security forces in the past.

In 2018, the military acknowledged that fire from a helicopter gunship killed three members of a family riding in their car, and in 2019, arrest warrants were issued against seven state police officers in the executions of eight people.

“We are not going to allow these practices," President Andrés Manuel López Obrador said when asked about the video.

“This was the kind of thing done before, when the custom was to execute those wounded in confrontations," he added.