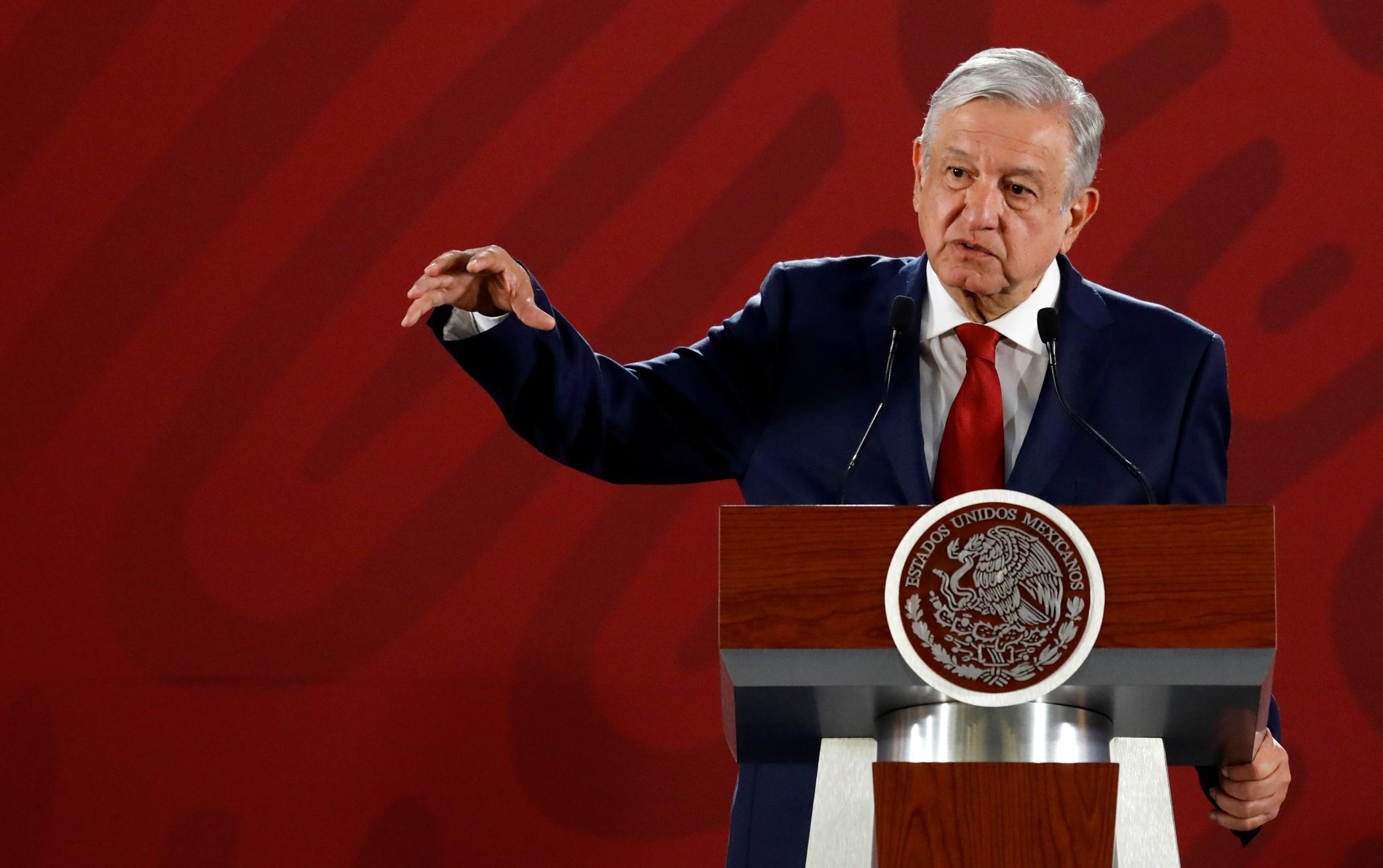 MEXICO CITY (Reuters) – Mexican President Andres Manuel Lopez Obrador said on Monday Mexico had not and could not commit to a safe third-country agreement like the one Guatemala signed with the United States to stop a flow of undocumented Central American migrants north.

Lopez Obrador told U.S. news agency Bloomberg in an interview posted on his Twitter account that the best way to control the problem was cooperation for economic development, which Mexico has been doing.

“We have not accepted the proposal for the so-called third safe country,” Lopez Obrador said. “We could not commit to this.”