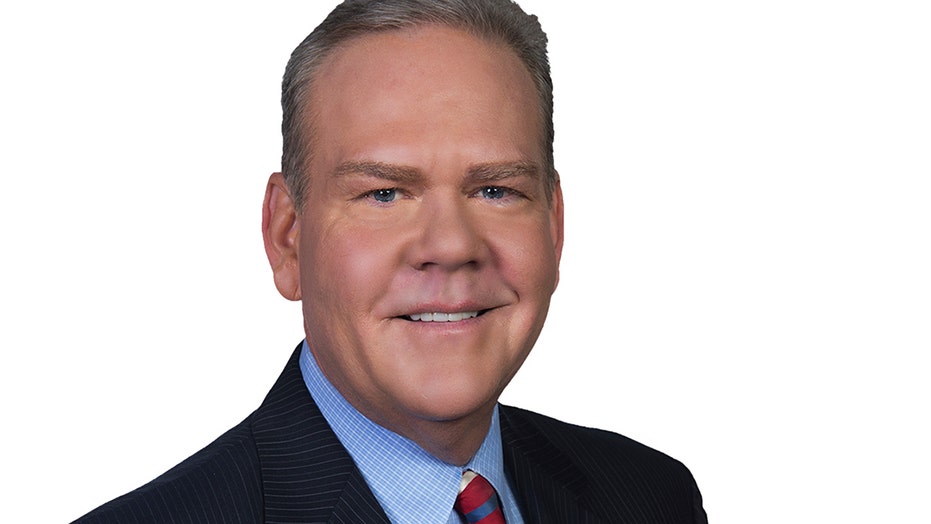 [Editor's note: This story discusses suicide. If you or someone you know is having thoughts of suicide, please contact the National Suicide Prevention Lifeline at 1-800-273-TALK (8255)]

A Miami news anchor committed suicide this week because he was afraid he suffered from the same form of dementia that took his mother’s life, his family claims.

Todd's brother, Dr. Scott Tongen, told WPLG he wasn't sure if the incident was planned.

"I don't really think he was thinking about ending his life, as far as I know," said Scott, noting the two had planned upcoming trips to Las Vegas and Canada. "But there was clearly something that was bothering him. He left some garbled messages that we haven't seen yet, but there was a simple note that said he was lost and to forgive him." 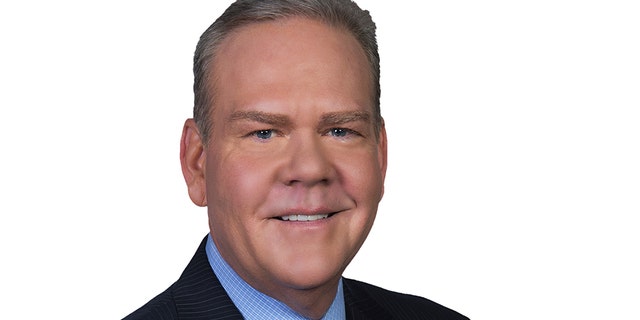 Todd Tongen’s cause of death was confirmed a suicide, the station said Wednesday. (WPLG via AP)

Scott said he believes his brother was afraid he had Lewy body dementia — a type of progressive dementia that killed their mother in 2017, after experiencing balance issues similar to what their mom faced.

Dementia with Lewy bodies leads to a decline in thinking, reasoning and independent function, due to abnormal microscopic deposits that cause brain cell damage over time, according to the Alzheimer’s Association.

It’s the same disease that currently afflicts billionaire media mogul Ted Turner. Robin Williams suffered from the disease before his own suicide at age 63 in 2014.

Todd began his broadcasting career in 1983 as a radio disc jockey in his native Minnesota before signing on with WPLG in December 1989.

One of his most popular segments was "10 Taxi," in which he drove guests such as comedian Joan Rivers and actor Vin Diesel in a 1967 Checker cab. Viewers also watched him train with the Miami Dolphins and fly with the Air Force Thunderbirds.

He is survived by his wife, Karen, and his two sons, Tyler and Ryker.