Michael Schumacher fans are eagerly awaiting the release of a documentary about the German driver’s life later this year, which they hope might shed light on his current health. Given the working title of ‘Schumacher’, the project is believed to be in post-production under the reign of renowned German filmmakers Michael Wech and Hanns-Bruno Kammertöns. ‘Schumacher’ will feature contributions from the seven-time F1 Grand Prix champion’s family and friends on his career and life since his accident.

What happened to Michael Schumacher?

Michael Schumacher, the F1 legend and world champion, fell and hit his head on a rock while skiing in Meribel in the French Alps on December 29, 2013.

He suffered catastrophic brain injuries despite wearing a helmet, from which he is still recovering.

Corinna, Michael’s wife of almost 24 years, has demanded the utmost secrecy over his condition and has only given brief health updates in the five years that have passed. 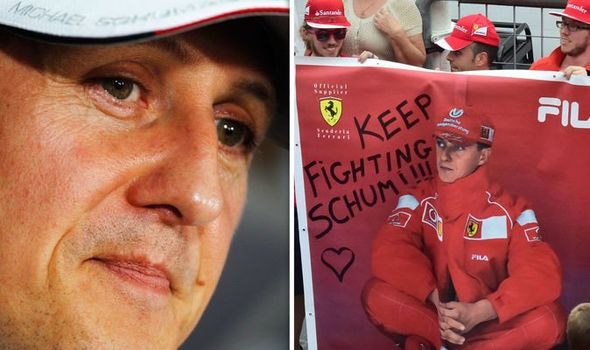 How is Michael Schumacher now? Can he walk again?

The most recent update about Michael came from Corinna last month in which she said: “Michael is a fighter and will not give up.”

The sports legend is believed to rely on nursing care at his home in Gland, Switzerland, but is not believed to be bed-ridden – according to Sportsman.

Michael’s family have not confirmed these reports, however, saying his health is not a public matter. 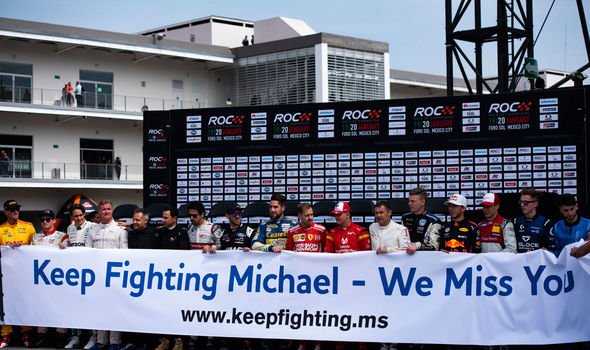 Their German lawyer Felix Damm told a Hamburg court that Michael could “not walk” in 2016 after circulating reports suggested he could.

But there has been on update on this since.

Following that he received treatment at the University of Lausanne before being moved to his current home in Switzerland.

Michael turned 50 on January 3 this year and he is believed to have spent it in Mallorca with friends.

READ MORE: MICHAEL SCHUMACHER HEALTH UPDATE: HOW IS SCHUMACHER NOW? WILL HE BE IN NEW DOCUMENTARY? 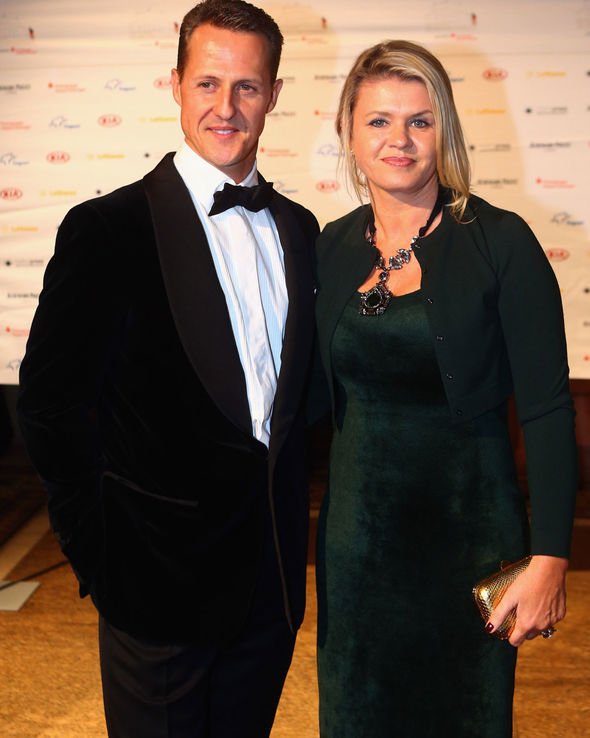 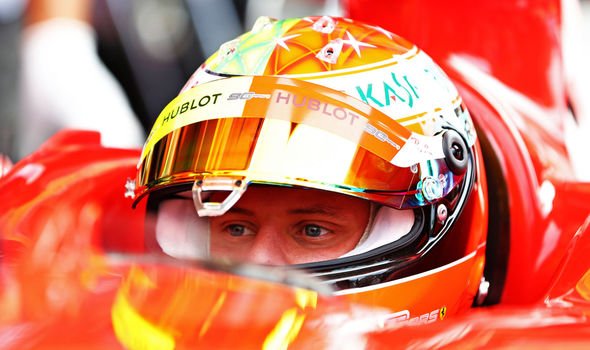 The most recent statement from the Schumacher family came in January 2019.

The statement said: “We are doing everything humanly possible to help him.

“You can be sure that he is in the very best of hands and that we are doing everything humanly possible to help him.”

Michael’s son Mick, who was with him when he suffered his devastating fall, is now a racing driver himself for Formula 2.