MICHEL Barnier could be sidelined by European Union leaders in a bid to break the Brexit deadlock. 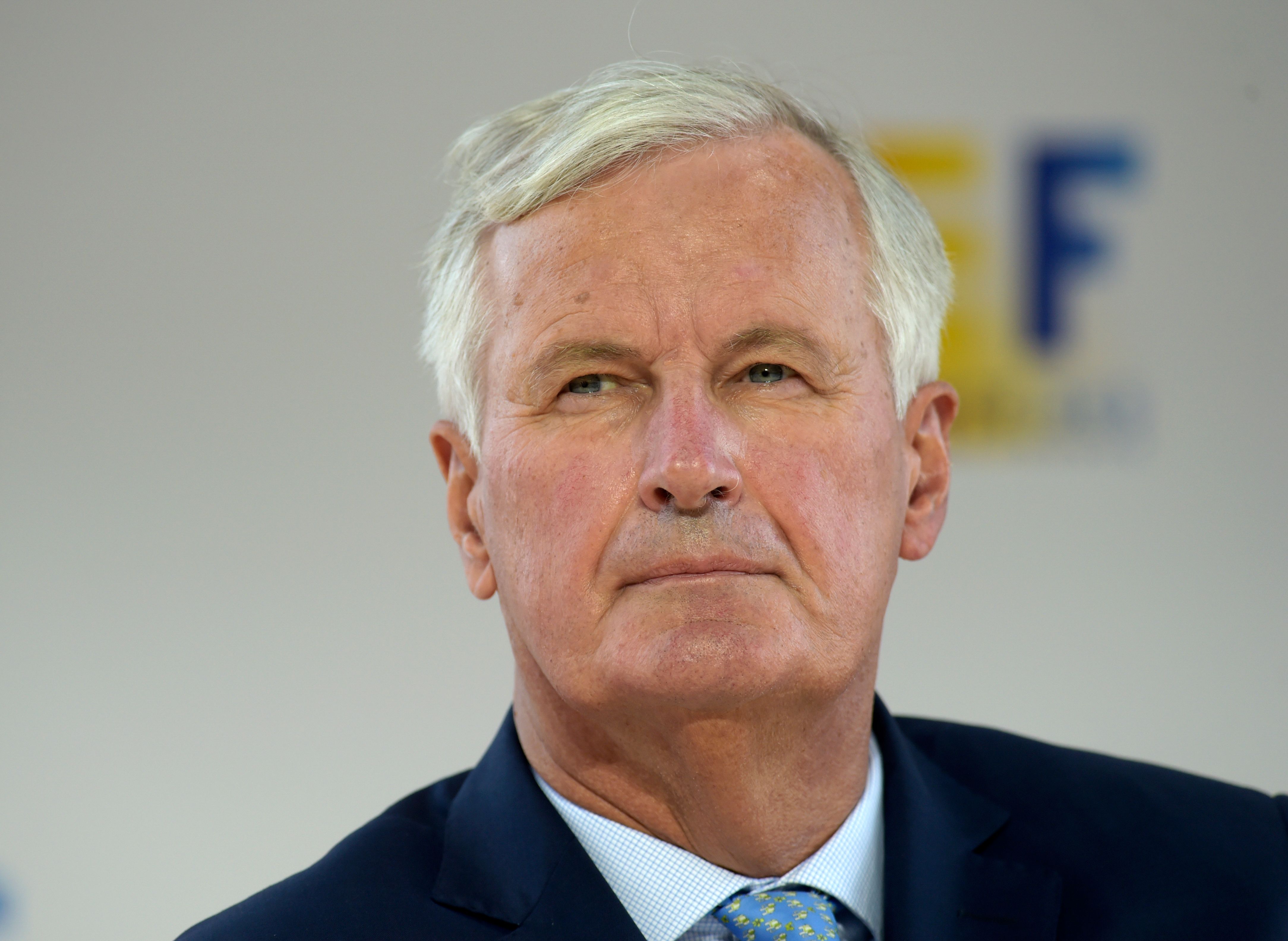 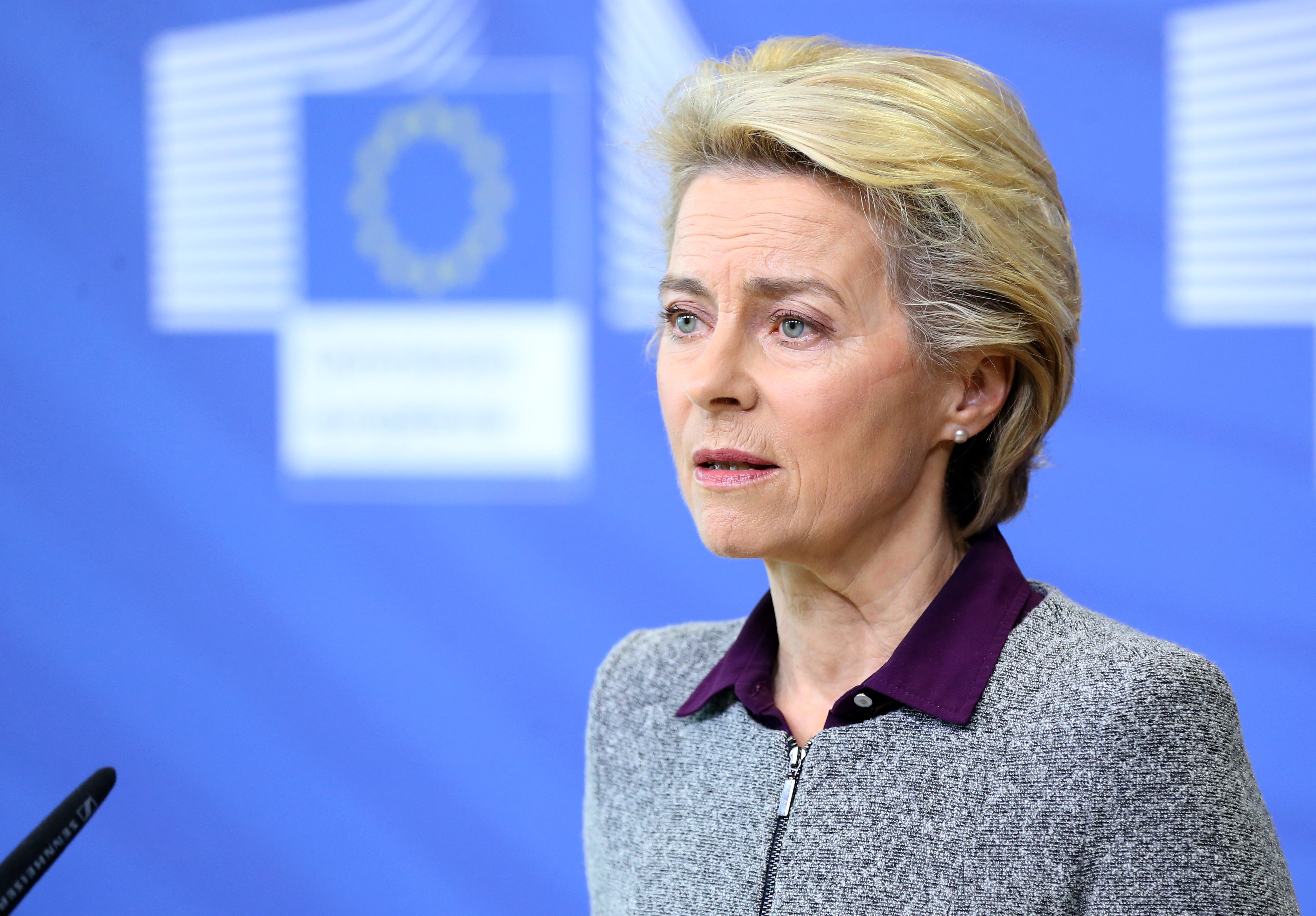 EU leaders want to speed up the UK's departure from the bloc.

They hope that by getting involved it will allow Mr Barnier, the EU's chief Brexit negotiator, and his UK counterpart Lord Frost to agree to the details of the move.

There are two further rounds of trade negotiations between the UK and the EU scheduled for this month.

Both sides blame each other for the deadlock, and there has been a deadlock on the issues of fishing and state aid.

Meanwhile, the European Union is demanding a potential veto on Britain's post-Brexit laws and regulations, The Times reported.

Mr Barnier is insisting that the UK must agree not to implement any change to laws that could distort trade with the bloc without first consulting the EU.

EU diplomats said earlier that Barnier went to London on Tuesday to tell Lord Frost that Britain must move on state aid, or there will not be a Brexit agreement.

The chances of Britain leaving the European Union without a trade deal have risen sharply as negotiations have been threatened by London's insistence that it have full autonomy over its state aid plans.

Yesterday, Boris Johnson played up the prospects of a no deal Brexit as he declared Britain will "prosper mightily" whatever happens to EU trade talks.

The PM said Britain will be ready regardless of the outcome of the stalling trade talks with Brussels.

Downing Street insiders have privately described the chances of agreeing a trade deal with Brussels at just "30 to 40 per cent" – with barely a month left of negotiations between the two sides.

EU sources have told The Sun that expectations ahead of next week's resumption of trade negotiations are "extremely low".

And the EU Council President Charles Michel has refused to even discuss Brexit at this month's summit of EU leaders because of the lack of progress.

The increasing chances of a no deal Brexit led to haulage bosses demanding urgent talks with Cabinet ministers over concerns there are “significant gaps” in the UK’s Brexit border preparations.

Celebrities
If you missed the devastating news, Breonna Taylor, the young black woman who was shot in her own home by...
Lifestyle
Setting the record straight. Savannah Chrisley took aim at trolls who think that her father, Todd Chrisley, had a hand...
TV & Movies
Jessa Duggar and her husband, Ben Seewald hopped on a video chat with Jinger Duggar and her husband, Jeremy Vuolo....
World News
The CEO of fast-fashion chain Boohoo found his son dead in bed after an accidental fatal overdose of morphine, an...
Beauty
Makeup guru Jeffree Star has been known to make some wild style choices. His heavily inked body of tattooed art...
Fashion
Katie Holmes’s face masks have been making headlines. I guess that’s what happens when you’re famous, following CDC guidelines (we...
Recent Posts
We and our partners use cookies on this site to improve our service, perform analytics, personalize advertising, measure advertising performance, and remember website preferences.Ok