A MISSING Brit who left London aged 18 has been found six years later in a camp for ISIS brides in Syria.

Nasra Abukar, who now has a three-year-old son, prompted a widespread search when she disappeared from her family home in Lewisham in 2014. 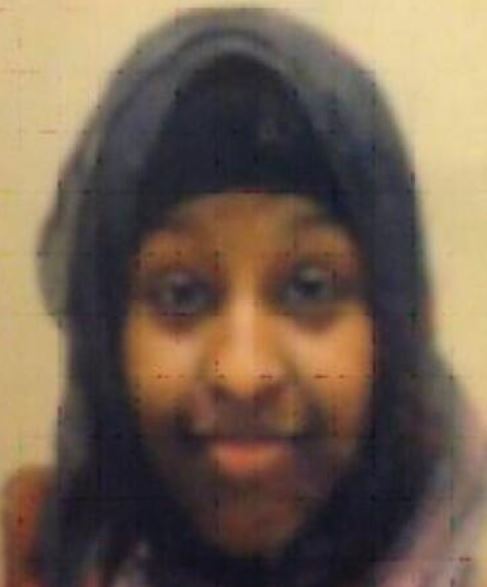 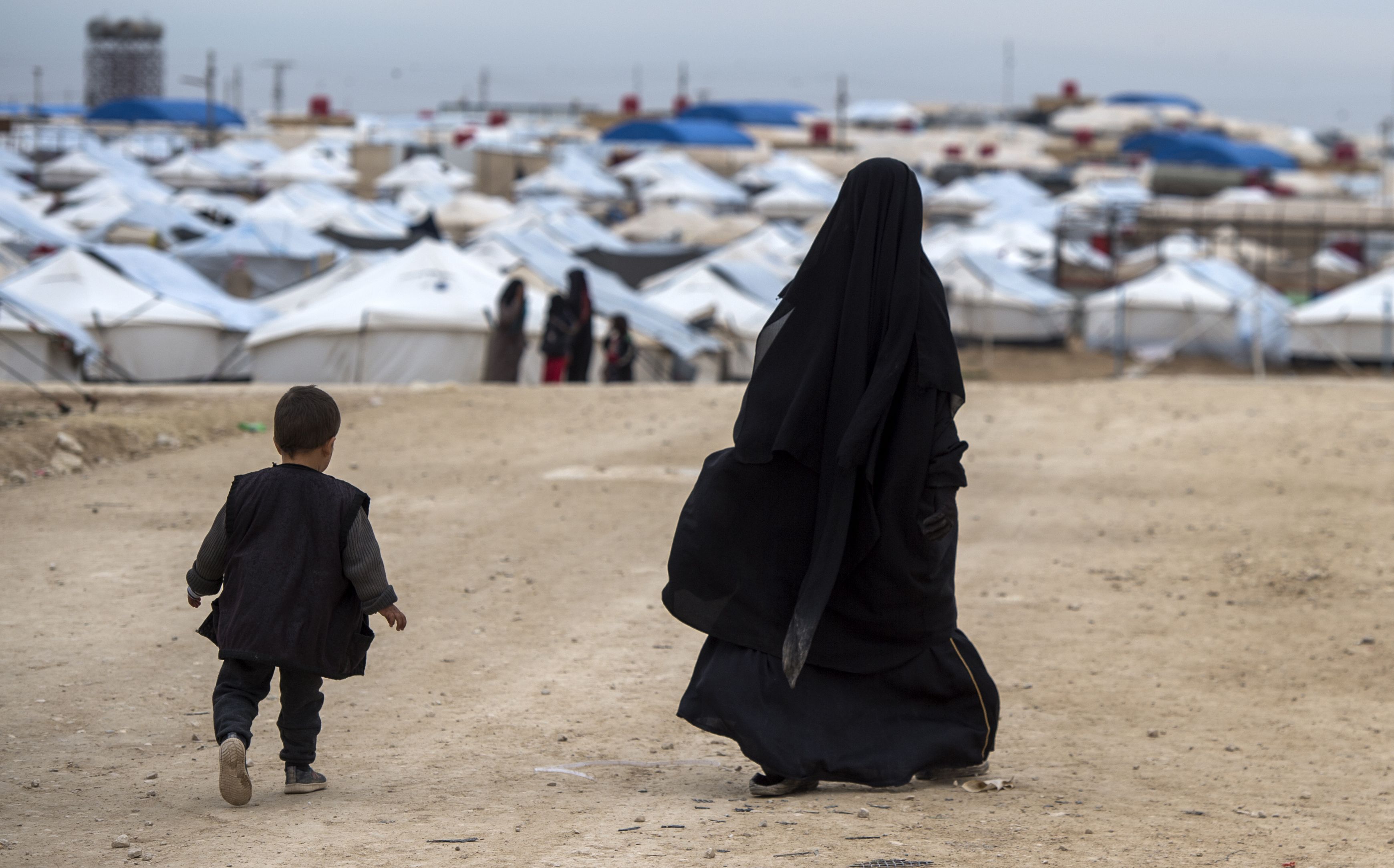 She was found at the Kurdish run al-Hol detention and refugee camp in northeastern Syria.

The camp holds around 70,000 people, most of them women and children displaced by conflict in Syria, but around 3,000 thought to be the wives of ISIS fighters.

After leaving London, Abukar made her way to Syria and married an ISIS fighter from Cardiff, the Times reports.

She had two sons, Faris and Talha, but Faris was later killed in a coalition airstrike, while Talha lives at al-Hol with his mother.

Abukar and husband Aseel Muthana are believed to have remained with ISIS until its last piece of territory – the town of Bargouz in eastern Syria – was recaptured in March 2019.

Speaking to the Mirror last month, Muthana said he had last seen Abukar when the town fell.

“We were separated at that point and she was taken to a camp," he said.

"I wrote to her and I believe the letter was passed on but I have never received a reply."

Abukar's social media posts from when ISIS still controlled large portions of Iraq and Syria reportedly advertise life under the group and celebrate its attacks abroad.

Following the attacks in Paris in November 2015, which claimed a total of 130 victims, Abukar posted the word "Paris" followed by a "crying with laughter" emoji.

Abukar's mother, Kaha, has previously said she was not particularly religious before being recruited and leaving for Syria.

Speaking to the Times following her daughter's discovery, she said: "I don’t have any contact with her.

The British government has revoked Abukar's citizenship, but she still reportedly hopes to be allowed to return to the UK. 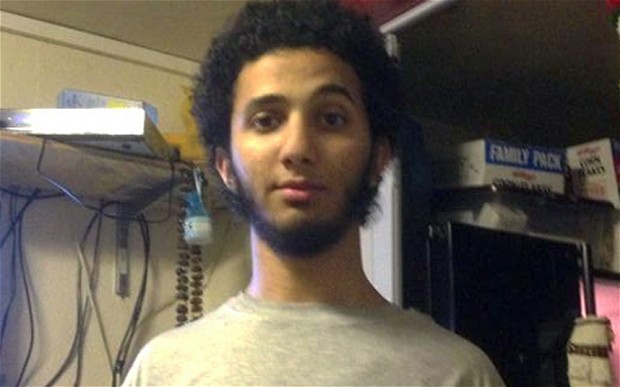