An Indiana teen reported missing since April has been found safe in Florida, and police arrested two women in relation to her disappearance.

Indiana State police on Friday finally canceled a Silver Alert for 14-year-old Aaliyah Ramiraz, who had last been seen in Syracuse, Indiana on April 27. 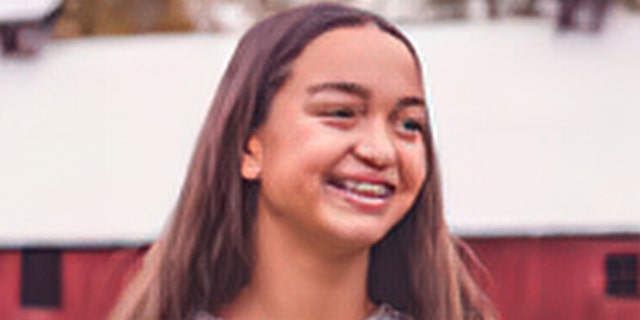 No charges have been filed against the women, though, police have said.

Ramirez had last been seen on a doorbell camera video that captured her leaving home in April to walk to her bus stop, but she reportedly never arrived. Many believed that she had run away, but an official with the Syracuse Police Department told WANE that Ramirez was not a runaway and was believed to be in danger.

State Police believed she might have been headed to Florida, which is where she was located, WOWO reported.

Her father, Anthony, told Dateline NBC in May he believed someone had abducted his daughter. The events leading up to police locating Ramirez have not been revealed, but it was known that she had family in the state.

Police indicated that additional information would be available later on Saturday.