MORE than a third of Brits accept it will be a year before life returns to normal after coronavirus, a new study has shown.

At the end of August, 37 per cent of those asked thought the Covid pandemic would last "more than a year," according to the Office for National Statistics (ONS). 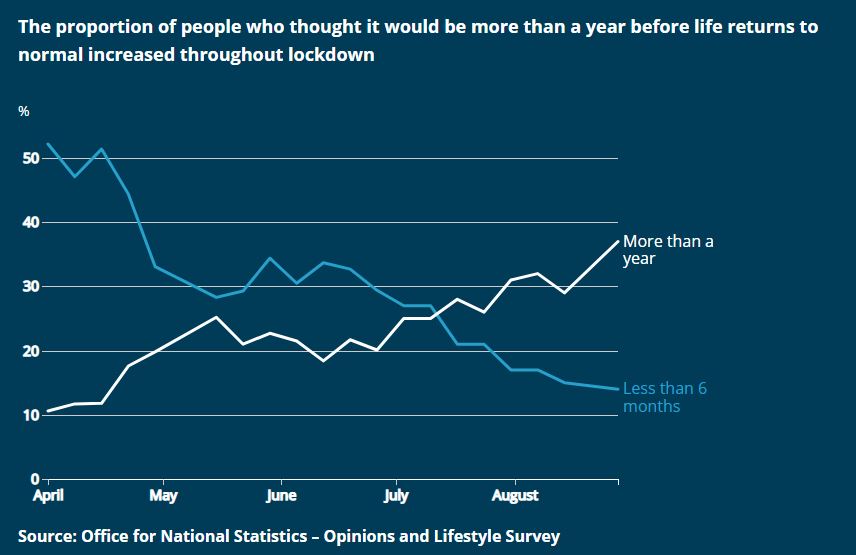 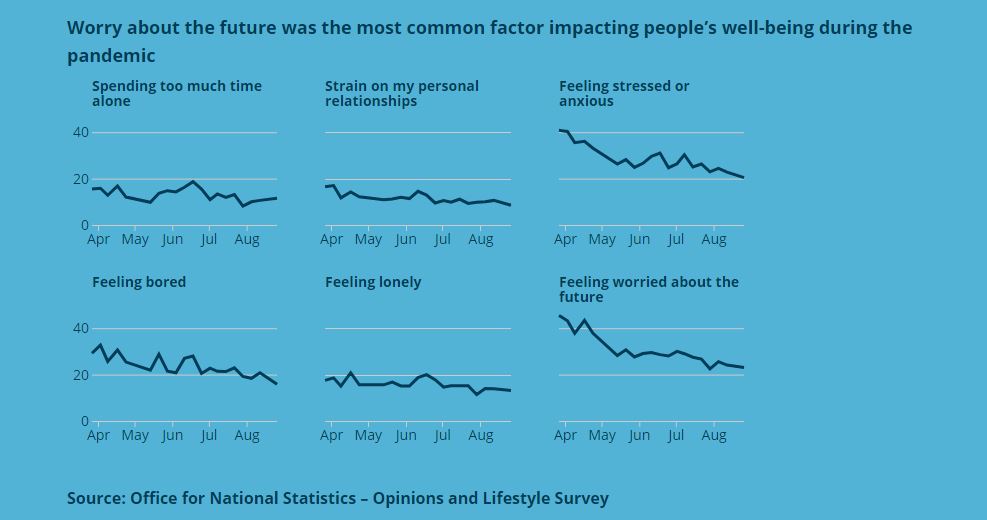 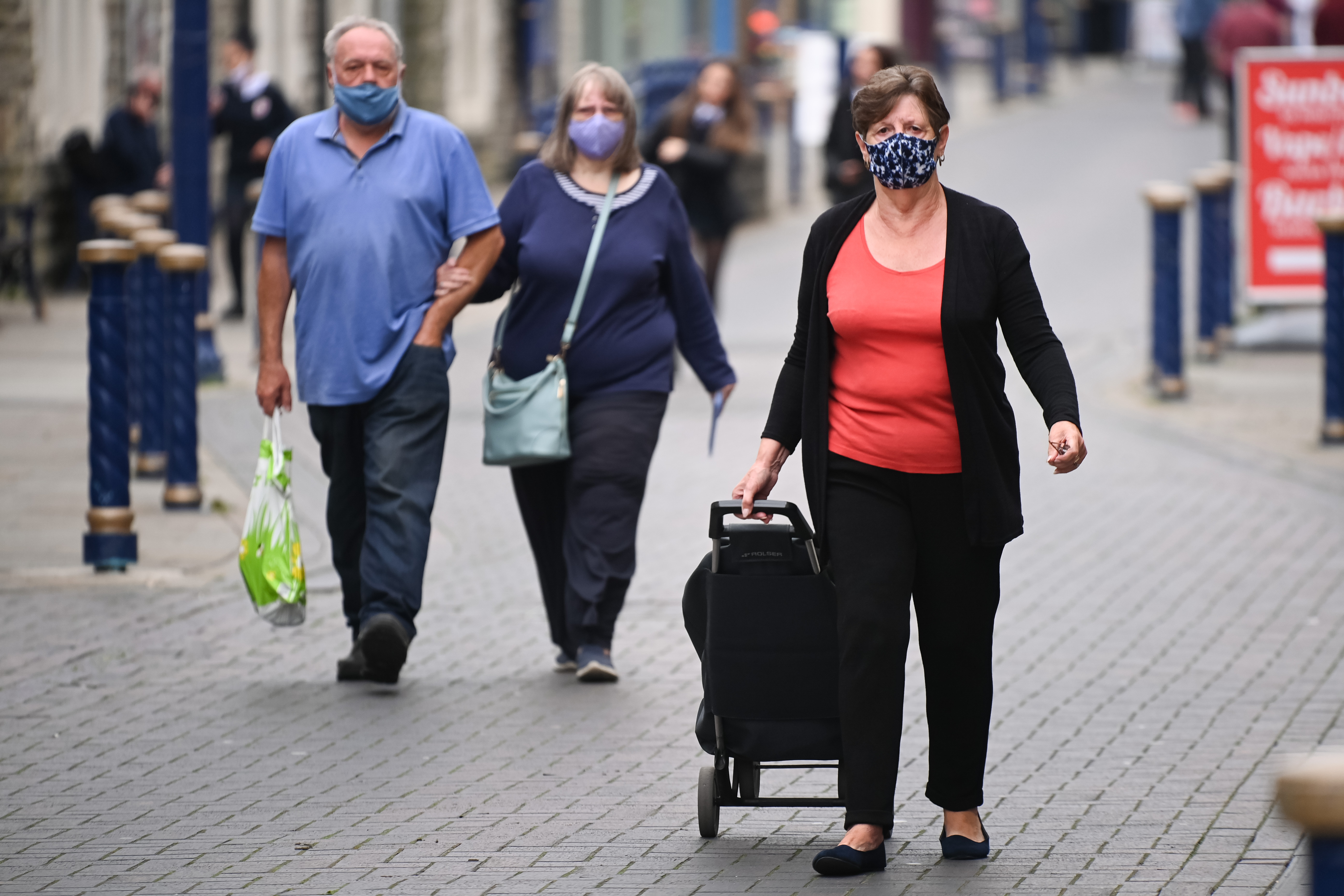 It shows people are less optimistic than they were on April 1 – when more than half of adults (52 per cent) believed life would be back to normal within six months.

At the time, less than 11 per cent said it would be more than a year.

It comes as the nation faces tighter restrictions from Thursday, with a 10pm curfew introduced in pubs and tighter fines imposed for rule breakers.

The ONS' new study, Diary of a Nation, shows levels of anxiety and happiness saw the greatest change when lockdown was introduced on March 23.

In the first two weeks of April, half of adults said their well-being was being affected by the pandemic – and three-quarters said staying in touch with family and friends remotely, helped them cope.

It came as the UK's Covid death rate was at its highest, with ONS data revealing 8,758 people died from the bug in the week ending April 17.

One person said: "[I am] very unhappy and stressed, can't see any end to this."

Another added: "I miss being able to hug the people that I love and can't be with. Skype is great, but it's not the same."

Meanwhile a fifth of adults reported feeling lonely in mid-June, suggesting their feelings may have intensified because many others were able to go out and socialise again.

One respondent in June said: "I still don't feel safe when I go outside; not everyone keeps their distance."

figures from August show signs of normality returning, with over half of adults travelling to work and meeting up with others by the end of the month.

The number of people dining out in pubs and restaurants also surged as the Government introduced its Eat Out to Help Out scheme.

But parents are still concerned about kids returning to schools, with 58 per cent of parents in August either somewhat or very worried about a member of their household returning to the classroom.

It comes as Boris Johnson last night begged the nation to show "discipline, resolve and the spirit of togetherness" in order to avoid a second lockdown – and get through the "difficult" winter ahead.

He introduced a 10pm curfew for all pubs and hospitality venues from Thursday, slashed the size of weddings from 30 to 15 and brought in tougher fines for rule breakers.

When did the UK go into lockdown?

Britain was first flung into lockdown on March 23, with a string of tough restrictions in place. The rules have been easing ever since, but measures are slowly being re-introduced…

He reassured the public in his live TV address that there "are great days ahead" but warned he would have no choice but to impose “significantly greater restrictions” this year if the latest measures fail to bring the ‘R’ value of the virus below 1.

He warned it would threaten the shutting down of schools once again – something he has said he never wants to do.

And it would see millions of older and vulnerable people face crippling loneliness once again.

The PM told the nation: "If we were forced into a new national lockdown, that would threaten not just jobs and livelihoods but the loving human contact on which we all depend.

"We must do all we can to avoid going down that road again.

"But if people don’t follow the rules we have set out, then we must reserve the right to go further."

His warning came as the number of UK coronavirus cases rose by 4,926 – the highest infection rate since May 7, when 5,614 new cases were logged.

Another 37 deaths were also recorded yesterday, on the deadliest day in more than two months. 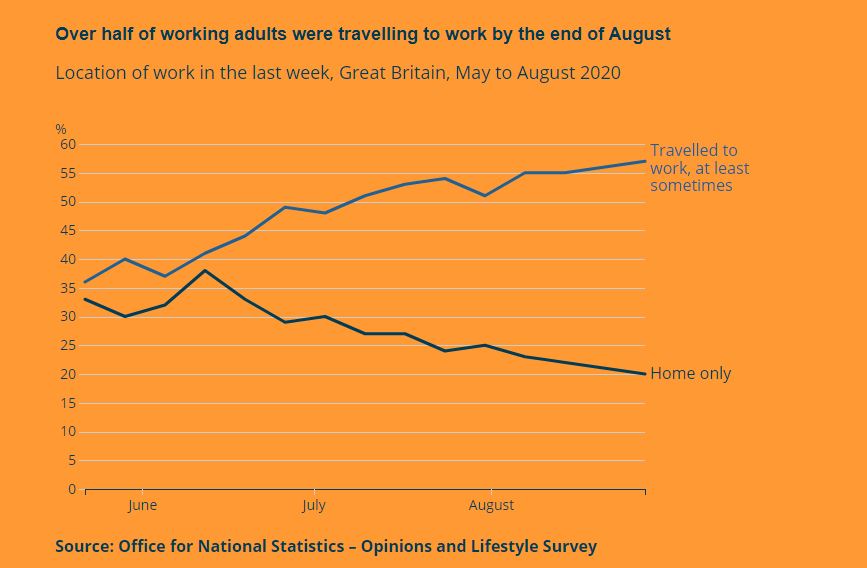 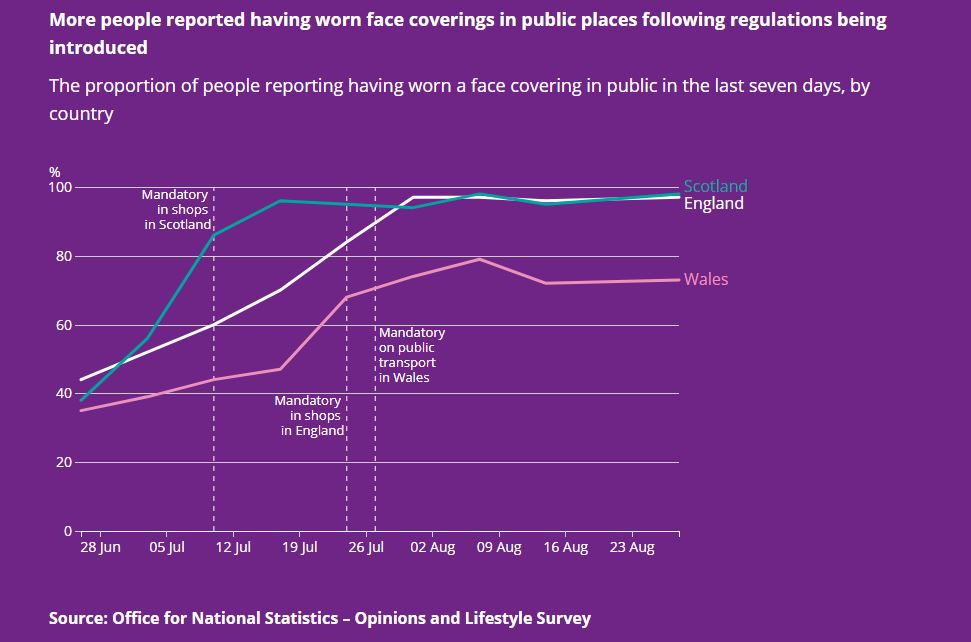 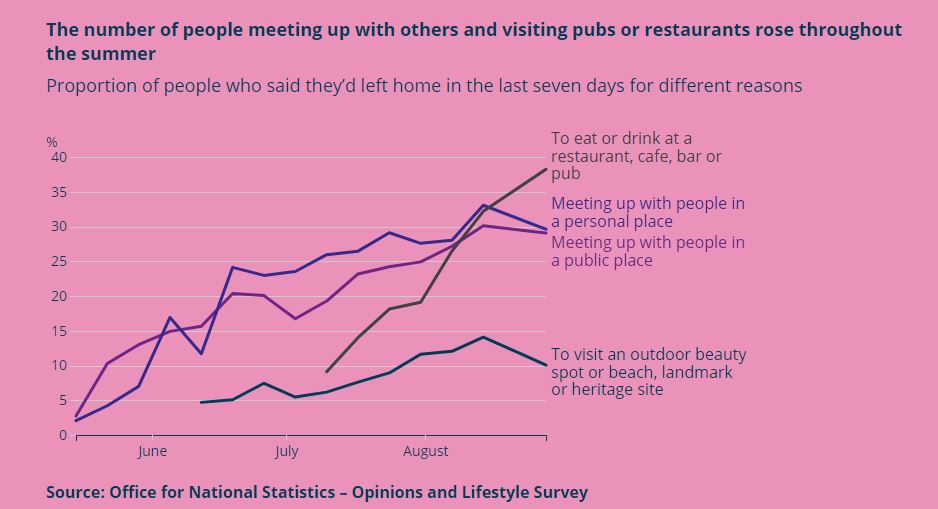 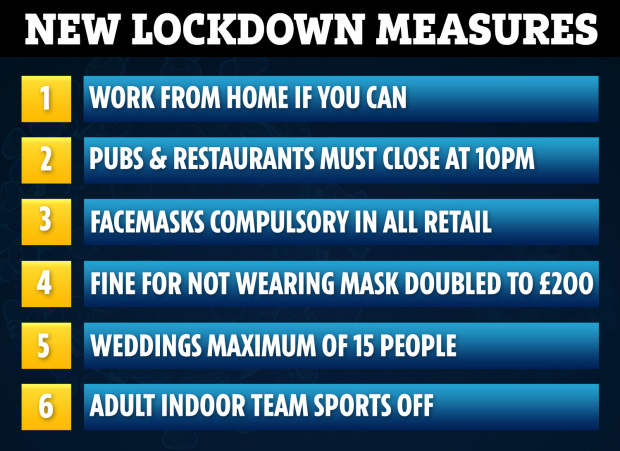 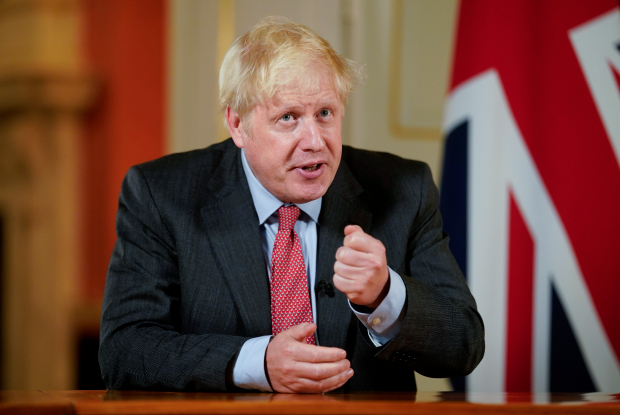