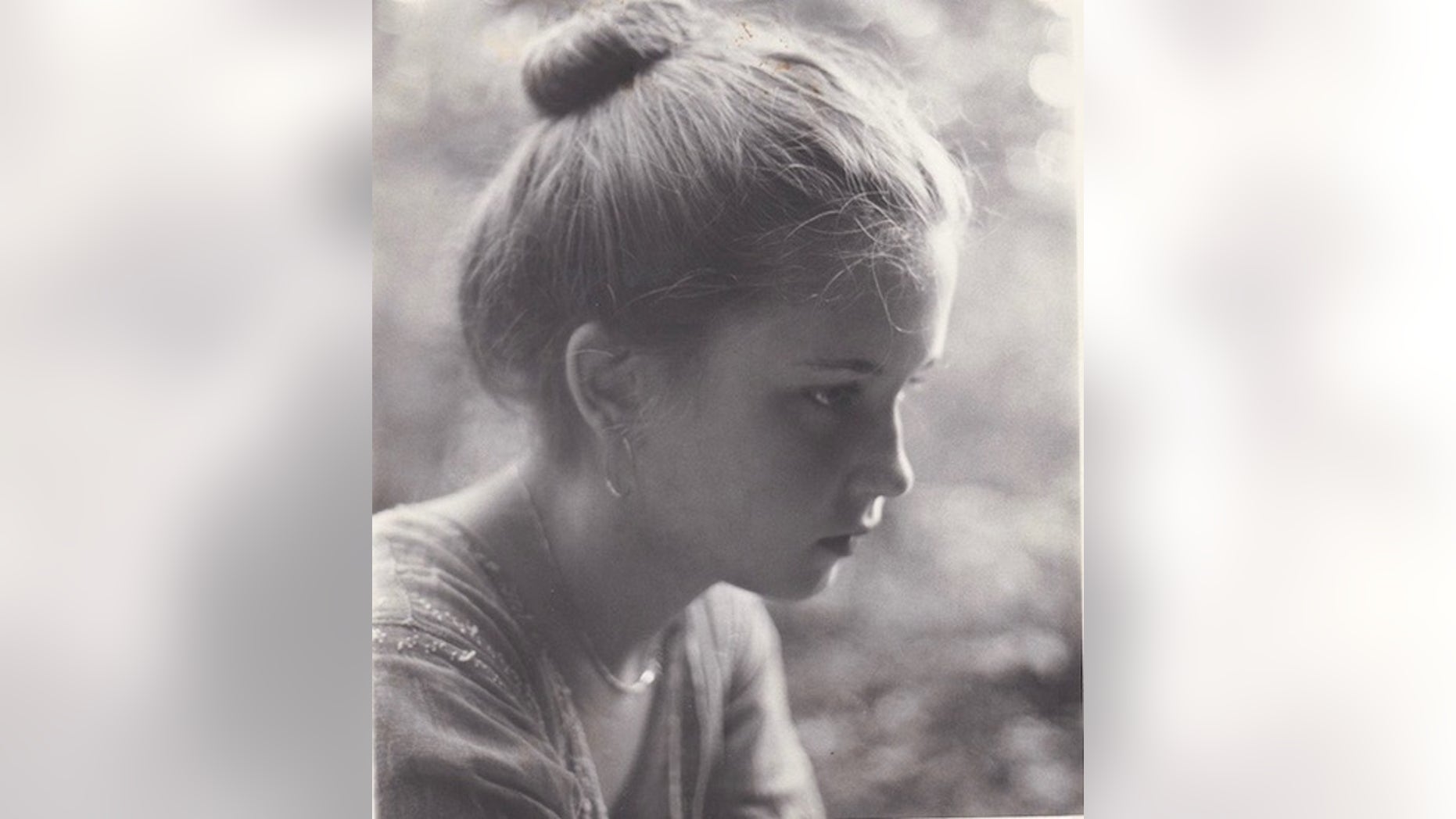 The mother of a 16-year-old girl who was brutally murdered in 1980 is urging a New York parole board to reconsider its decision to release her daughter’s killer next month.

Lois Bohovesky, whose daughter Paula was beaten, sexually assaulted and stabbed to death as she walked home from a library in Pearl River, N.Y., called it an “injustice” for the state to grant parole to Richard LaBarbera, one of the two men convicted in her murder.

“He [LaBarbera] still hasn’t taken responsibility for the murder,” Bohovesky, 87, told Fox News on Tuesday in an exclusive on-camera interview.

“The medical examiner said he’d never seen so brutal an attack,” she said. “Think about what would happen if they did it again. I’m not sure I can handle that.”

“If Governor Cuomo can do anything, please for God’s sake, reverse the decision,” said Bohovesky. 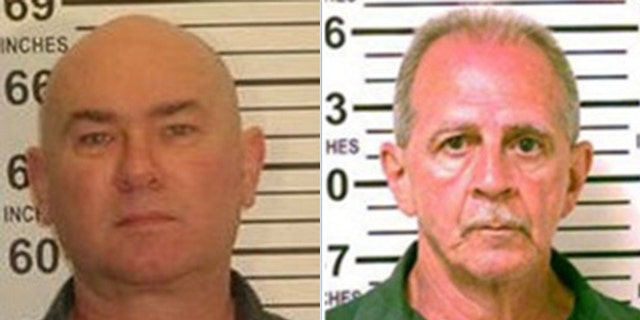 A parole board of Cuomo appointees informed the family last week that LaBarbera will be released in July – a move that shocked victim advocates, state lawmakers and a town that has never healed from the savage murder of Bohovesky, an aspiring actress, gifted artist and honor student.

Only three states – Maryland, Oklahoma and California – allow governors to reverse a parole board’s decision. But Bohovesky hopes mounting pressure from state lawmakers and the community will force the parole board to reconsider its decision.

In 1981, a jury convicted LaBarbera and Robert McCain of second-degree murder, and the two men were sentenced to 25 years to life in prison – the toughest sentence possible at that time.

LaBarbera, 66, who was out on parole for a drug-related offense at the time of the killing, has never claimed responsibility for Bohovesky’s death – a common prerequisite before a criminal is released. Neither has McCain, 58, who goes before the same parole board on June 10.

The details of Bohovesky’s murder are brutal.

Shortly after 7 p.m. on Oct. 28, 1980, the girl left her part-time job at the Pearl River library and walked through the center of town toward her home on Hunt Street. The teen was within two blocks of her parents’ house when LaBarbera and McCain – both of whom had been drinking at the High Wheeler bar nearby – noticed her crossing an intersection. McCain quickly caught up to Bohovesky and crushed the right side of her skull with a chunk of pavement he grabbed from the ground. He then dragged her behind an abandoned home and sexually assaulted her, while LaBarbera watched, according to police.

Believing that Bohovesky was dead, LaBarbera then tried to sexually assault the child. When she stirred, to his surprise, LaBarbera stabbed her with a knife five times in the back, killing her, police told Fox News.

In its decision, the parole board wrote: "The panel considered the brutality of your instant offense, where you and your co-defendant beat and stabbed your 16-year-old female victim.”

“During your interview, you expressed what appeared to be sincere remorse and your overall record reflects not only low (risk to the community) but maturity over the almost 39 years of incarceration."

“I don’t think he’s sorry. He’s never accepted responsibility for it so how can he be sorry?” she said. “And McCain keeps yelling that she was not raped. Well, the medical examiner said she was. I wish to God he [the judge] had convicted them of rape because there was no doubt that it happened.”

The outrage over LaBarbera’s reported release extends beyond Pearl River, a quiet hamlet in Rockland County about 30 miles north of New York City. Many New York lawmakers claim the state is determined to lower the prison population and, in doing so, has adopted a system that puts the criminal before the victim.

The decision to release LaBarbera comes after another highly controversial move by the same parole board: the decision to release Judith Clark, a former Weather Underground radical who drove the getaway car in the infamous 1981 Brink’s heist, during which two police officers and a guard were killed. Clark was granted parole in April after serving more than 37 years in a New York prison. In 2016, Cuomo commuted Clark’s 75-years-to-life sentence and made her eligible for parole.

Bohovesky’s call for a reversal of the parole board’s decision was echoed Tuesday by Peter Modafferi, one of the original detectives on the case, and John Murphy, a former longtime Rockland County legislator whose children attended school with Bohovesky at Pearl River High School.

“They were only sorry that they got caught,” said Modafferi, as he described the crime scene and his interrogations of LaBarbera and McCain. “They were cocky about it – arrogant.”

“A town lost its innocence that day,” added Murphy, who founded a non-profit group called, “Petition for Paula,” more than a decade ago. Every two years, the charity collects thousands of signatures to present to the parole board in opposition of the men’s release.

“We cannot have this happen to another child,” he said.

For Bohovesky, the agony of losing her only daughter is as painful now as it was in 1980.

“When Paula died, it wasn’t just leaving a hole – it was leaving a vacuum,” she said.  “It took a long time before I could function. Every fall, when the leaves would turn, I would hit a depression that I’d have to take medication for. And it kept going until January 1, which was her birthday.”

“Paula was extraordinary. She was only 16. Who knows what she would have become,” Bohovesky said. “The only thing worse would be never to have known her at all.”