A MUM who refused a Covid vaccine was killed by the virus before meeting her ninth child after doctors were forced to carry out an emergency C-section.

Jennifer Rosebluff-Thomas was 29 weeks pregnant when she caught the delta variant in August and never recovered. 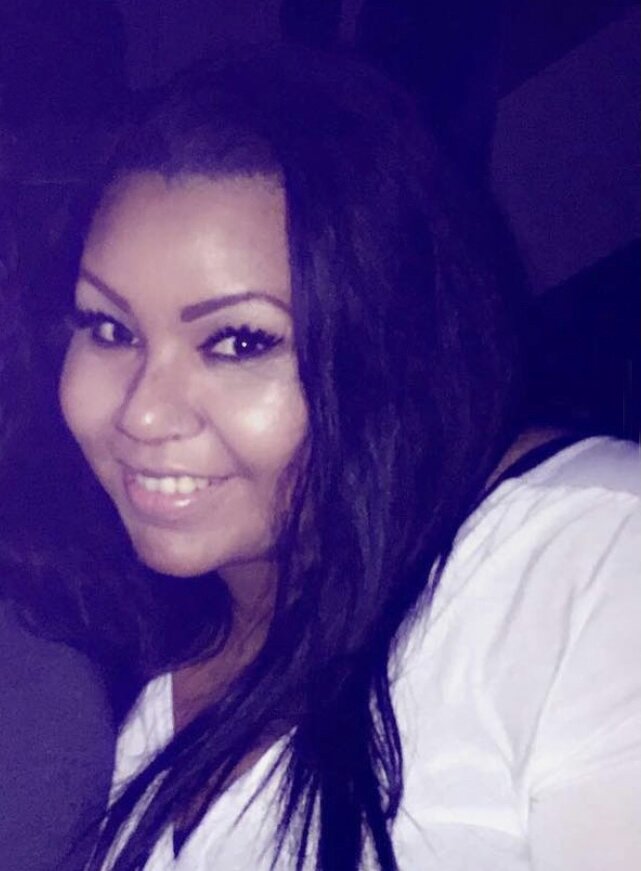 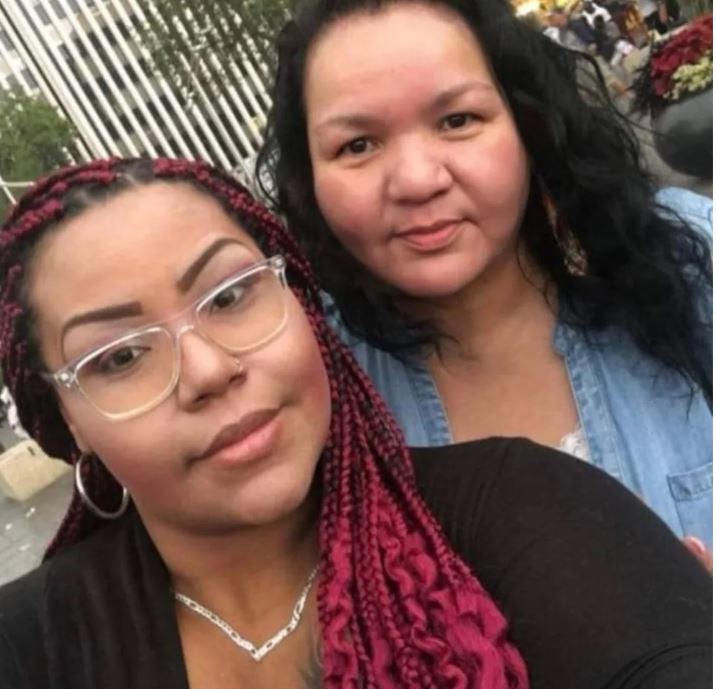 The mum-of-eight from Edmonton, Canada, was given an emergency C-section in the hope it would ease her breathing but unfortunately, it wasn't enough to save her.

Sister Carol Charles spoke to Jennifer moments before she was rushed into ICU and said her sibling was scared she was dying.

"She told me 'sister I’m dying. They’re taking me to the ICU'," she told CBC News.

"In the last video chat I had with her, I just told her 'don’t worry,' I said, 'I’m going to see the kids. I’ll be there, don’t worry'. And she was crying. I could tell she was scared."

Carol, who described Jennifer as a "generous" and "beautiful" person, said she then received a call from medical staff saying they were going to give the young mum a Caesarean to help with her breathing.

Sadly, Jennifer never recovered and died without seeing her new-born daughter on September 3.

Carol said her sister refused to get jabbed.

"The sad thing is, my sister wasn't vaccinated," she said.

"This was something we had discussed in the spring when vaccinations became available, because of her large family and the children she already had at home being school-aged. I was just like: 'You need to go get vaccinated'."

In a warning to those still unvaccinated, the Canadian said: "COVID is real. My sister was an amazing mother, and now, her children will grow up without a mother."

She said more than 20 pregnant women with Covid were hospitalised in Alberta in August and September alone, and all hadn't been vaccinated.

Dr Cooper said it was common procedure to keep the baby inside the mother for as long as possible but it's sometimes vital to remove the foetus to save the baby and mother.

A GoFundMe set up to support Rosebluff-Thomas' children said: "All she wanted to do was get better so she could go home to her children, but unfortunately she didn't recover. Jennifer was a beautiful person, with a beautiful soul.

"She loved all her children and did her best to give them everything and more." 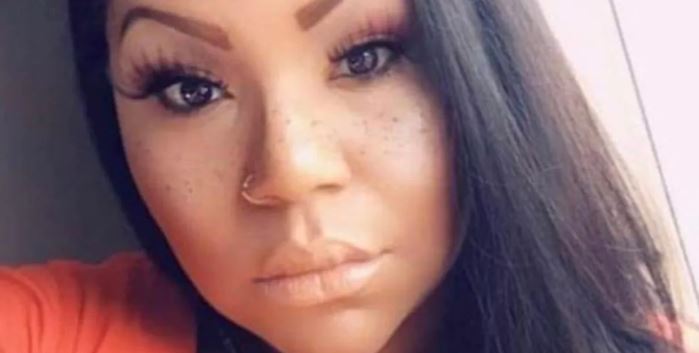