Celebrity spotting is not a talent of mine. Much to my dismay, I have entirely failed to notice celebrities on several occasions and I’ve been known to ask famous people if we once worked together or went to the same school because they look vaguely familiar. 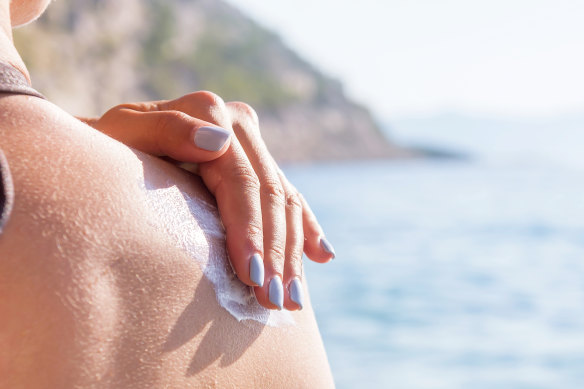 Some words of wisdom following a close encounter of the celebrity kind.Credit:Shutterstock

However, there was no need to second-guess exactly whom I had just encountered when I checked into a hotel in the Blue Mountains and came face-to-face with a Spice Girl turned fashion designer, her husband the former captain of the English soccer team, and their children.

They must be the ultimate celebrity couple, both incredibly famous in their own right and as a duo their star power is megawatt.

A murmur went around the room where we were sitting eating our lunch. “Is that …?, “It is who I think it is, right?”

I had booked a weekend at the luxury hotel as a present for my husband’s 40th birthday. To make the hotel’s eye-watering price slightly more affordable, we had crammed our entire family into one room, with my daughter on a foldout bed and my son, who was still in a cot, in the walk-in wardrobe. 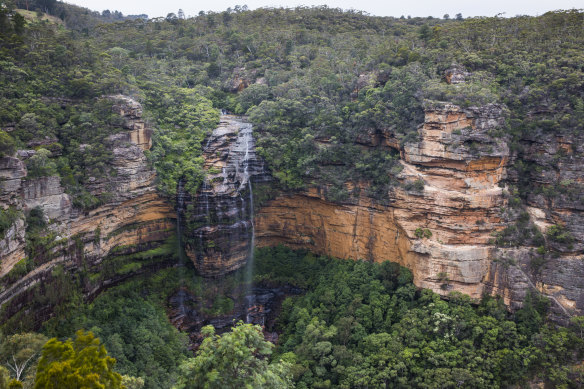 I doubted the celebrity couple were doing the same.

The rest of the guests were perhaps slightly more used to the high life than us because after that initial commotion, they did not raise an eyebrow at the superstars in our midst.

I was happy to go along with this approach. We were egalitarian Australians after all, so laid back we were entirely unperturbed by our close encounter with these global icons. 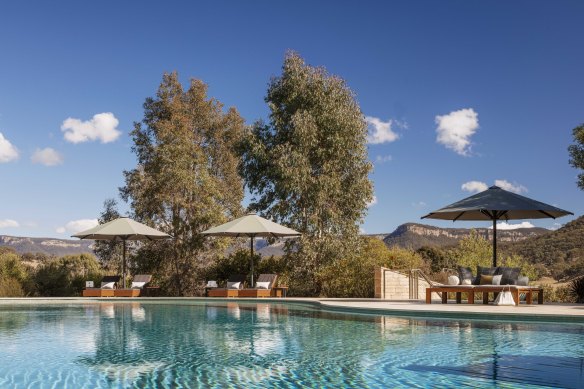 Pool-side we all pretended we didn’t know who they were.

There seemed to be an unspoken consensus among the hotel guests to pretend we did not know who the mega-famous family were.

When we headed down to the hotel pool to find them lounging there with their children playing in the water, nobody asked for a selfie or pestered them.

Nobody that was, except for my five-year-old daughter.

She had no idea who the celebrity super couple were, but she did immediately clock that they had a daughter only two years older than her.

There is no obsession truer than the unrequited love and affection of a younger girl for a slightly older girl.

Much to my embarrassment, my daughter decided to spend every minute of our holiday stalking the famous couple’s daughter.

She would wait impatiently for them to get to the swimming pool each morning, and then run up to them ready for a day shadowing their daughter’s every move.

Their daughter ordered a lychee juice to drink and my daughter had to have the same thing despite not knowing what a lychee was.

I still have a lasting memory of my daughter standing over the former Spice Girl as she lay on a sun lounger, dripping water onto her immaculate, plunging one-piece swimsuit, as she interrogated her as to where her daughter was.

“I’m sorry,” I said, desperate for them to know I had not put her up to this. “She’s obsessed.”

“No problem at all, we don’t mind,” the woman once known as “Posh” said.

At this point, if they had been a normal couple or family, I would have chatted with them, and possibly even befriended them.

I would have asked where they were from, how long they were in Australia, how old their kids were, and what they did when they were not on holidays.

But I felt that I couldn’t ask any of these questions because I knew all the answers already.

I knew the minutiae of their lives thanks to their celebrity status and so I stayed silent.

The next morning, the former Spice Girl saw me slathering my daughter in sunscreen.

The rigorous sunscreen application was in addition to my daughter’s neck-to-knee swimsuit and broad-brimmed hat, in sharp contrast to the bikini her daughter was wearing.

“Do they really need that on a day like today?” she asked pointing to the overcast sky.

“In Australia, you always need sunscreen” I said.

And that was the total extent of my communication with the celebrity super couple during our holiday.

Our daughters continued to play together and I continued to studiously ignore the famous couple, trying to act cool.

It was only when our all-too-brief stay at the hotel ended that I was able to reflect that I had been quite rude.

It must be lonely for the famous family to go to places where everyone tries desperately hard not to talk to them.

If I had only just treated them like a normal family I could have invited them to finish their trip with a stay in our spare room in Melbourne and maybe we could have scored a reciprocal invite to Beckingham Palace.

My daughter is old enough now to know who the Spice Girls are and the World Cup means she has even discovered Manchester United’s former star striker.

I’ve had to confess to her that she once established a wonderful holiday friendship with their daughter while her mother was crushed by politeness into stony silence.

At least, I can reflect that the few words I did utter on sunscreen application was the ultimate Australian summer holiday advice.

The Opinion newsletter is a weekly wrap of views that will challenge, champion and inform your own. Sign up here.