A MUM says her council home is so damp her three-year-old son's clothes are going mouldy and he can't sleep in his bedroom.

Lucie Crozier, 22, branded the two-bedroom house in Gateshead, Tyne and Wear, "horrific" and says the damp is so bad she's had to bin her son Carter's clothes. 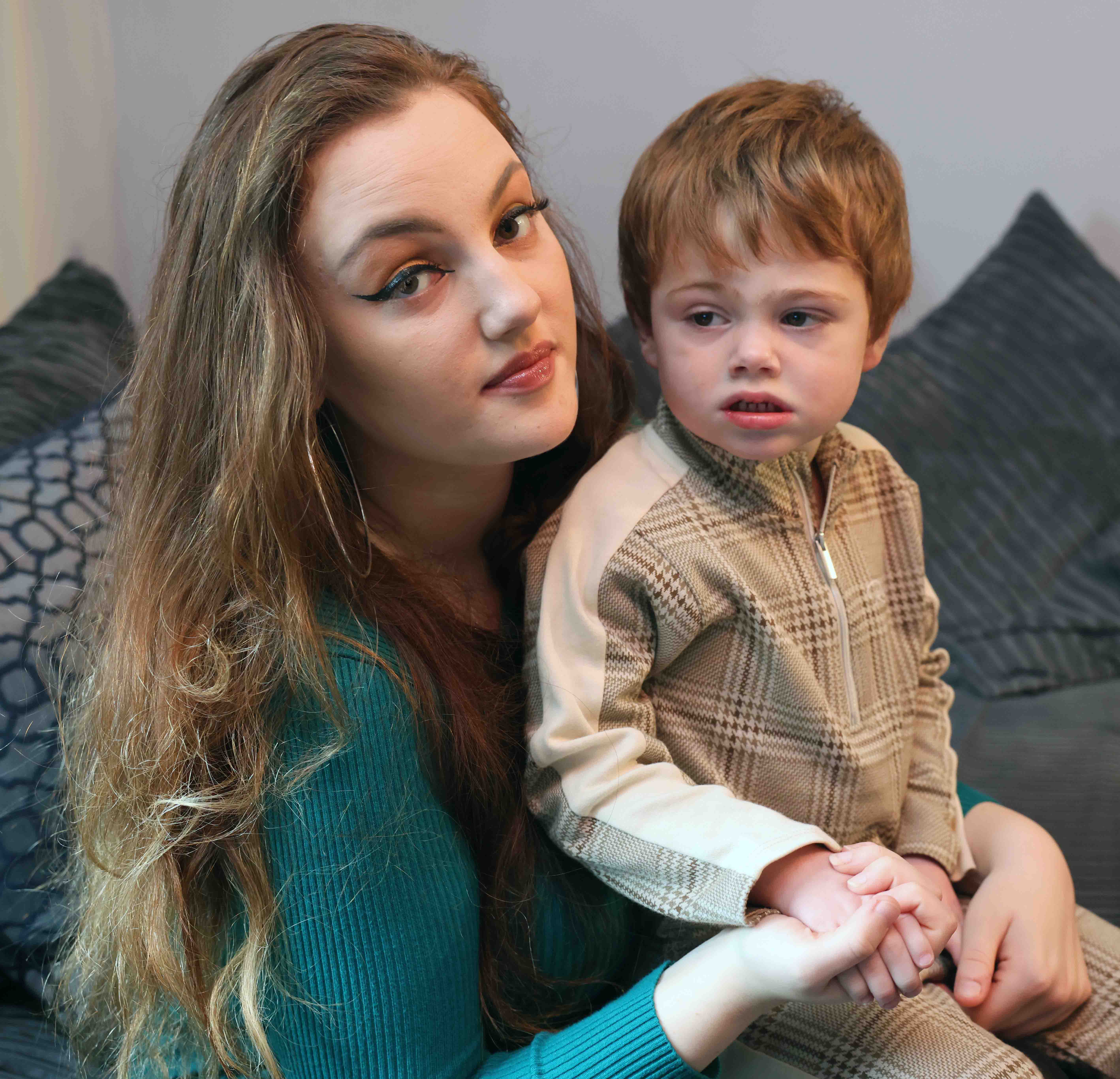 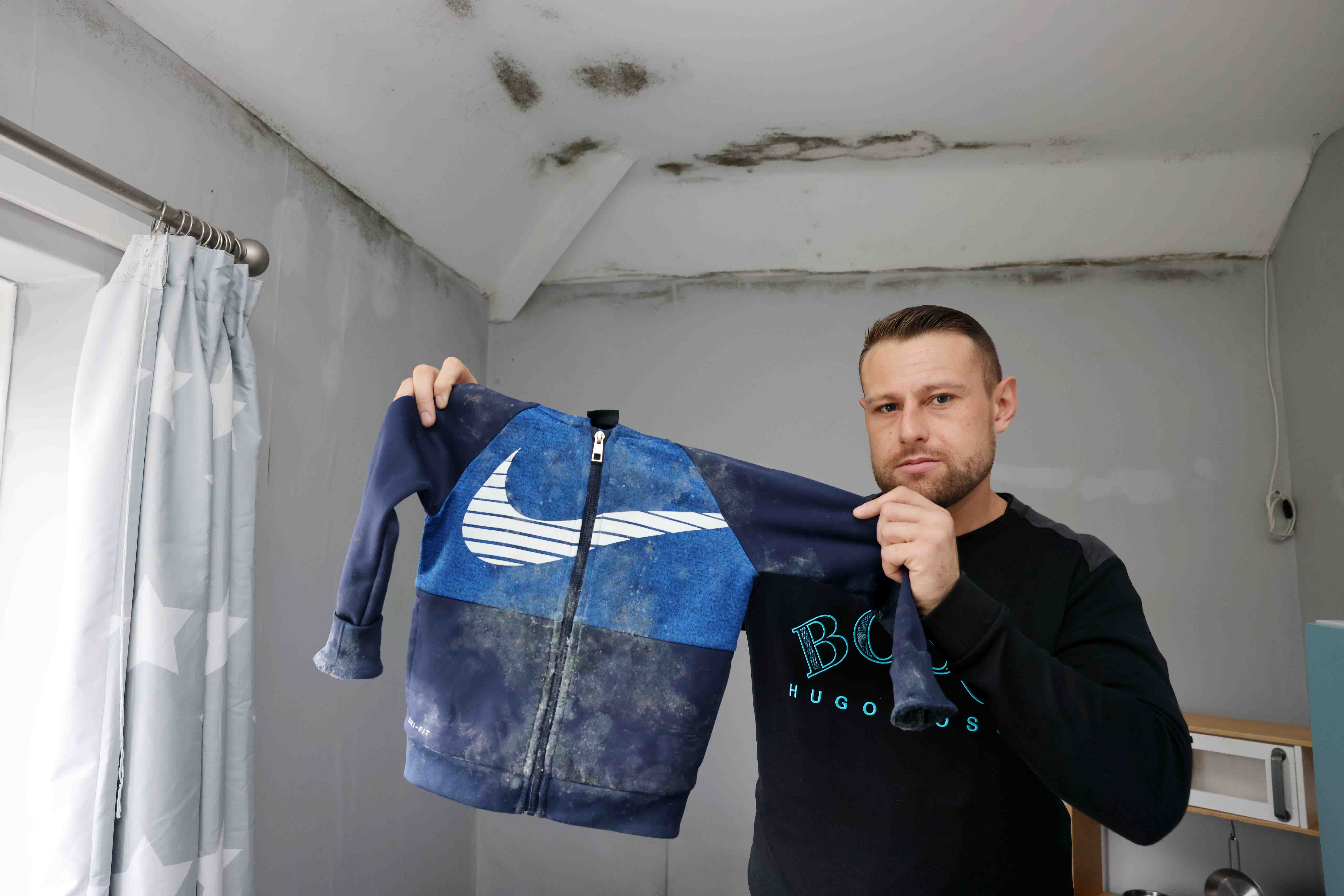 She said Carter is getting a bad chest from the damp in the flat, which they share with Lucie's partner Ryan Cramb, 33.

The family moved into the flat in March and quickly noticed it had a severe damp problem.

Lucie says her son's room is the worst affected by the damp and believes it is making him ill.

She said: "The bad weather has made it worse. My little boy can't sleep in his room, he can't play in it or anything.

"He is sleeping with me and he has been poorly the last couple of days and I am sure it is to do with that.

"He was really poorly with bronchiolitis when he was little and now his chest is getting bad again because of all this damp."

Lucie says there has also been a leak under the stairs since September which they believe is contributing to the problem.

They say the damp is also affecting the property's second bedroom, as well as the bathroom, living room and hallway.

The full-time mum says she reported the damp to the council four times on their website, but hasn't had a reply to her complaints.

With this cold weather, the house is just horrific. I don't want Carter to get any worse with his chest

"The clothes in his wardrobe have turned mouldy, I have had to chuck loads of clothes out," she said.

"There is lots of moisture in his bedroom and the whole house."

The family is worried the problem will get even worse as the weather turns colder this winter and wants Gateshead Council to rehouse them.

Lucie added: "With this cold weather, the house is just horrific. I don't want Carter to get any worse with his chest.

"I feel really let down by Gateshead Council, they have not even replied to me and I have reported it four times."

A Gateshead Council spokesman said: "We’re sorry that this is taking longer to resolve than we would want it to.

"We have been prioritising emergency repairs and were therefore not able to visit customers’ homes for non-urgent repair reasons at the time Ms Crozier reported the issue.

"We have now arranged with Ms Crozier for a building surveyor to attend her home; we expect this to result in improvement works to the property, which will involve installing insulation to remedy the damp problem." 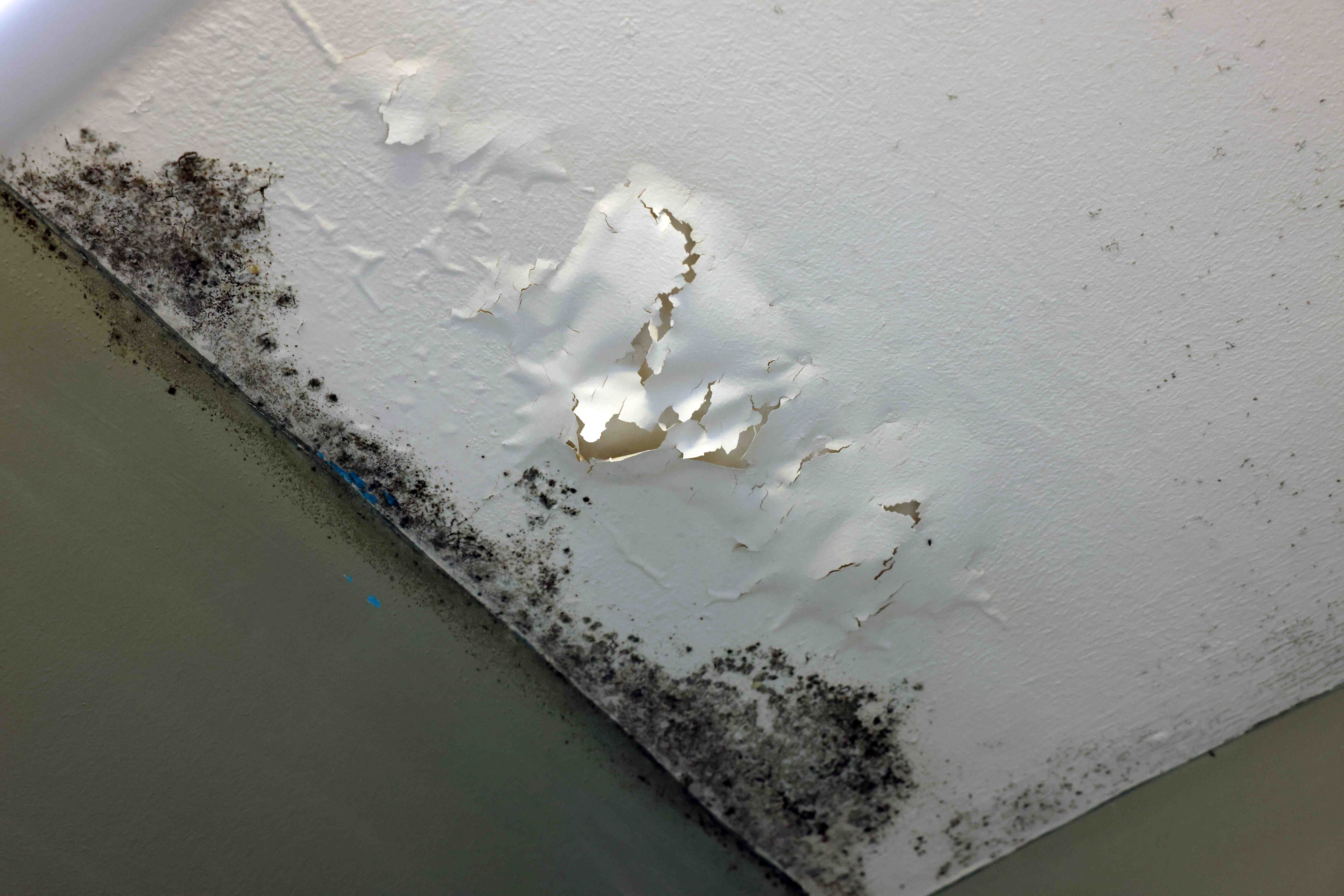 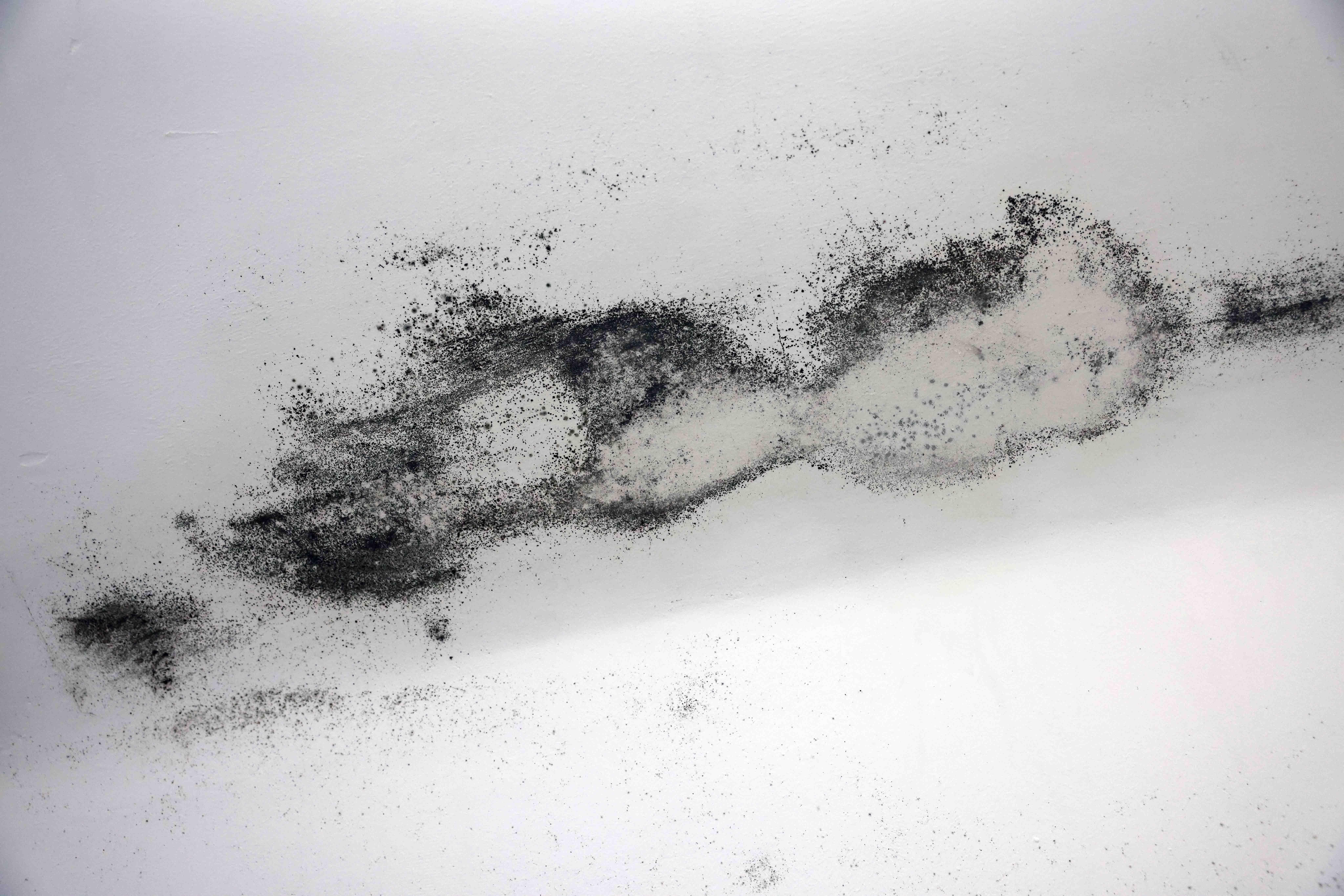 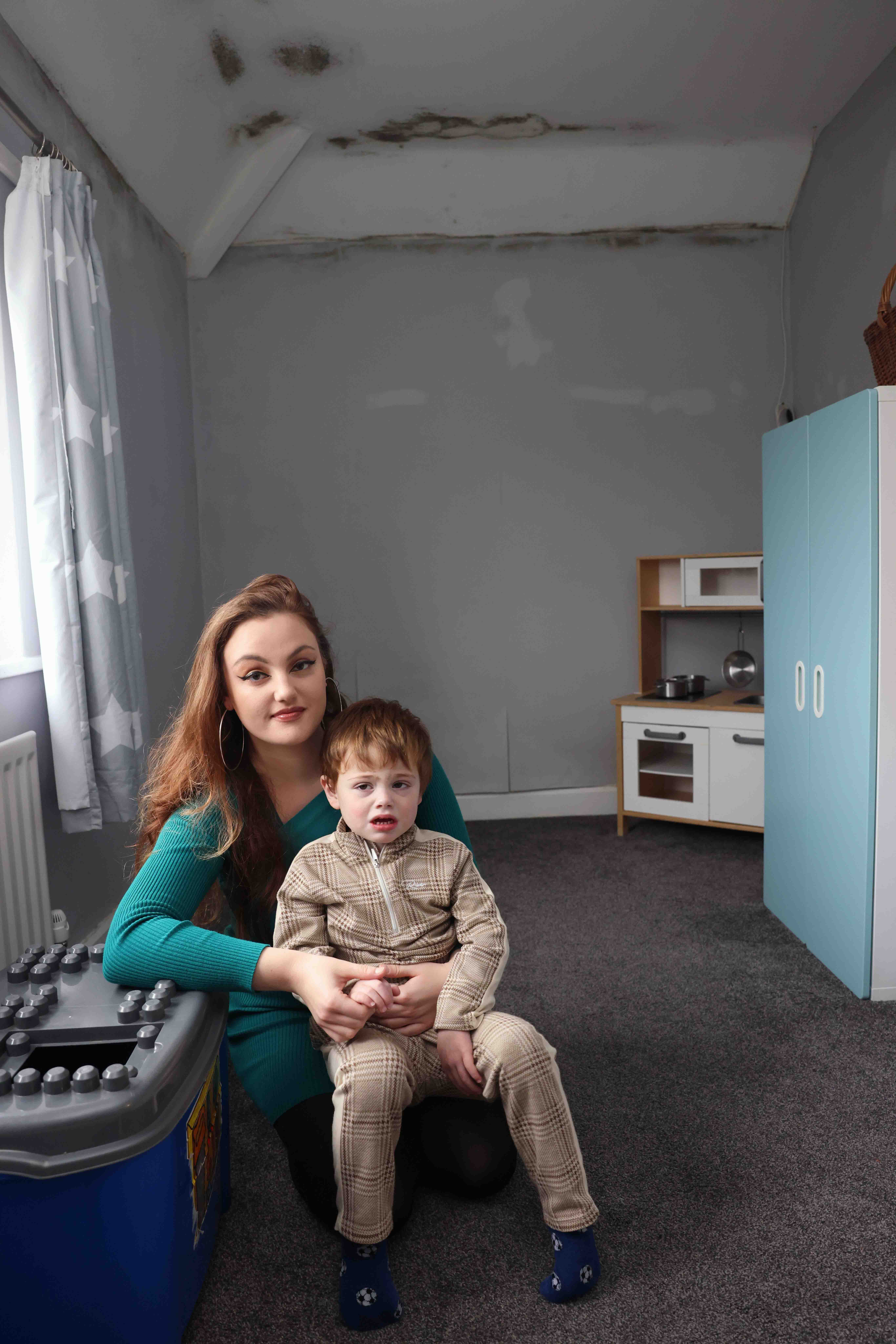