A WOMAN had her hand sliced open with a foot-long machete that a pal had hidden down his trousers.

Maddy Brown was scarred for life after she was slashed with Kelly Hughes's massive blade. 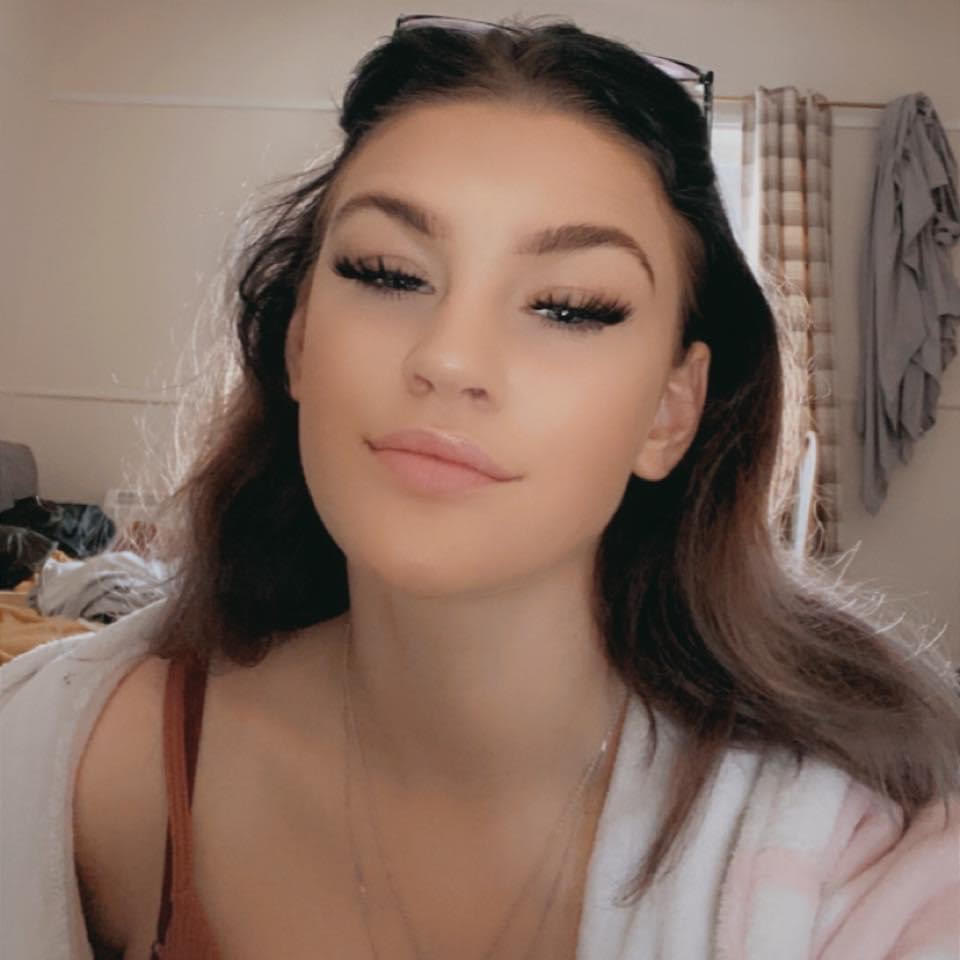 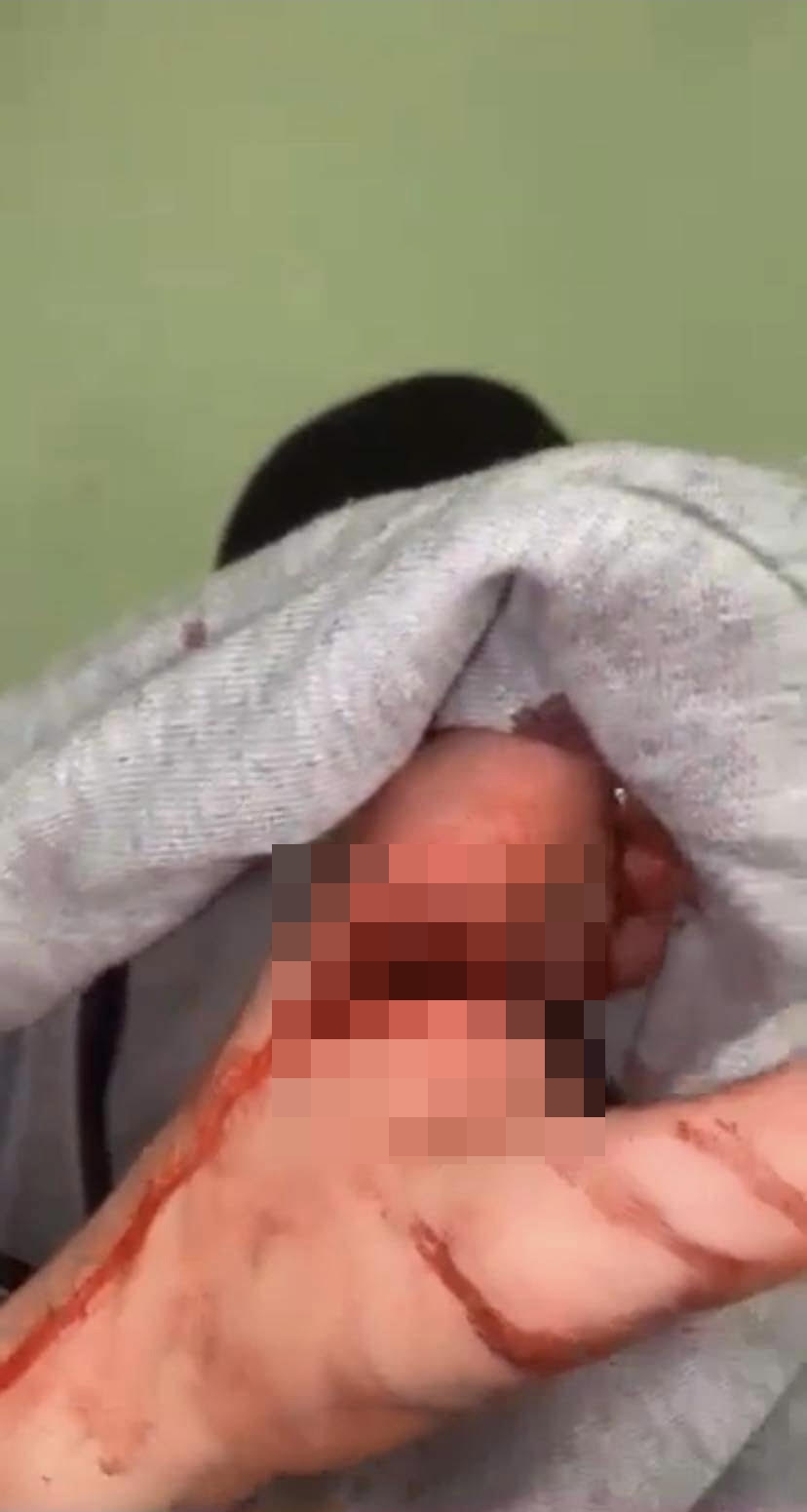 Maddy, 20, said the weapon sliced through her flesh "like butter" and she has been left suffering nightmares and panic attacks.

She was needed 11 stitches in her hand after spending hours in hospital.

She feared she would lose her hand, but feels "let down" by Hughes's sentence at Caernarfon Crown Court

Hughes, 20, was jailed for 16 months for unlawful wounding and attempting to pervert the course of justice after trying to bribe Maddy to withdraw her complaint.

But as he had spent eight months on remand he was due to be released "imminently."

Maddy told North Wales Live she met Hughes about 11 months ago, and he seemed "decent, pleasant and easy-going boy".

'I'LL LOOK AFTER HER'

The night Maddy was slashed Hughes insisted on going in the car with her after her cousin picked her up to take her home.

But Maddy said: "After an agitated phone call, he decided he wanted to get dropped off in Colwyn Bay to meet a guy for a fight.

"I continued to tell him that we weren’t dropping him off but he became aggressive and abusive towards my cousin so he agreed to drop him off just to shut him up.

"Once we got into Colwyn Bay we saw the lad he was meant to be fighting, along with many other people and he insisted that we carry on driving as he was scared to get out of the car."

"His attitude and behaviour scared me.

"Kelly refused to leave the car unless I came with him and pulled out a machete from his trousers.

"I had been with him all night, and was shocked beyond words to see it."

She tried to grab the weapon from Hughes, but Maddy suffered two deep gashes to her hand.

She said: "The knife was about one-foot long and cut through my hand like butter. I could have lost the use of my hand and Kelly seemed to have no remorse.

"Following the incident I have become very nervous around sudden movements and suffer from pain in my hand.

"I have nightmares and panic attacks."

Hughes called her the next day and offered money to withdraw her statement, but Maddy recorded the conversation and gave it to the police as evidence.

She said: "I am scarred for life and could have lost my hand, but all he could think about was getting away without punishment."

Hughes, who has ADHD was given a 14-month sentence for unlawful wounding and two months for attempting to pervert the course of justice.

But he was released immediately having spent eight months on remand.

The judge Her Honour Judge Saffman told Hughes: "You did not intend to slice the hand of Ms Brown.

"It had been "reckless not intentional".

The judge slapped a five-year restraining order to stop Hughes contacting Maddie or referring to her on social media.

But Maddy said she feels "extremely let down" by the sentence, adding: "Knife crime is the worst crime, but even worse when someone goes out intentionally with a knife," she said.

"Now he's back out on the streets." 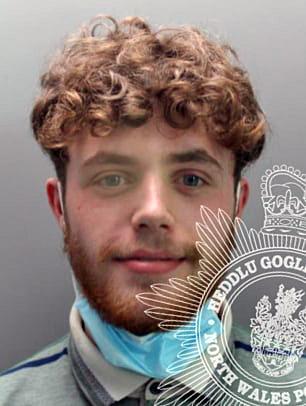 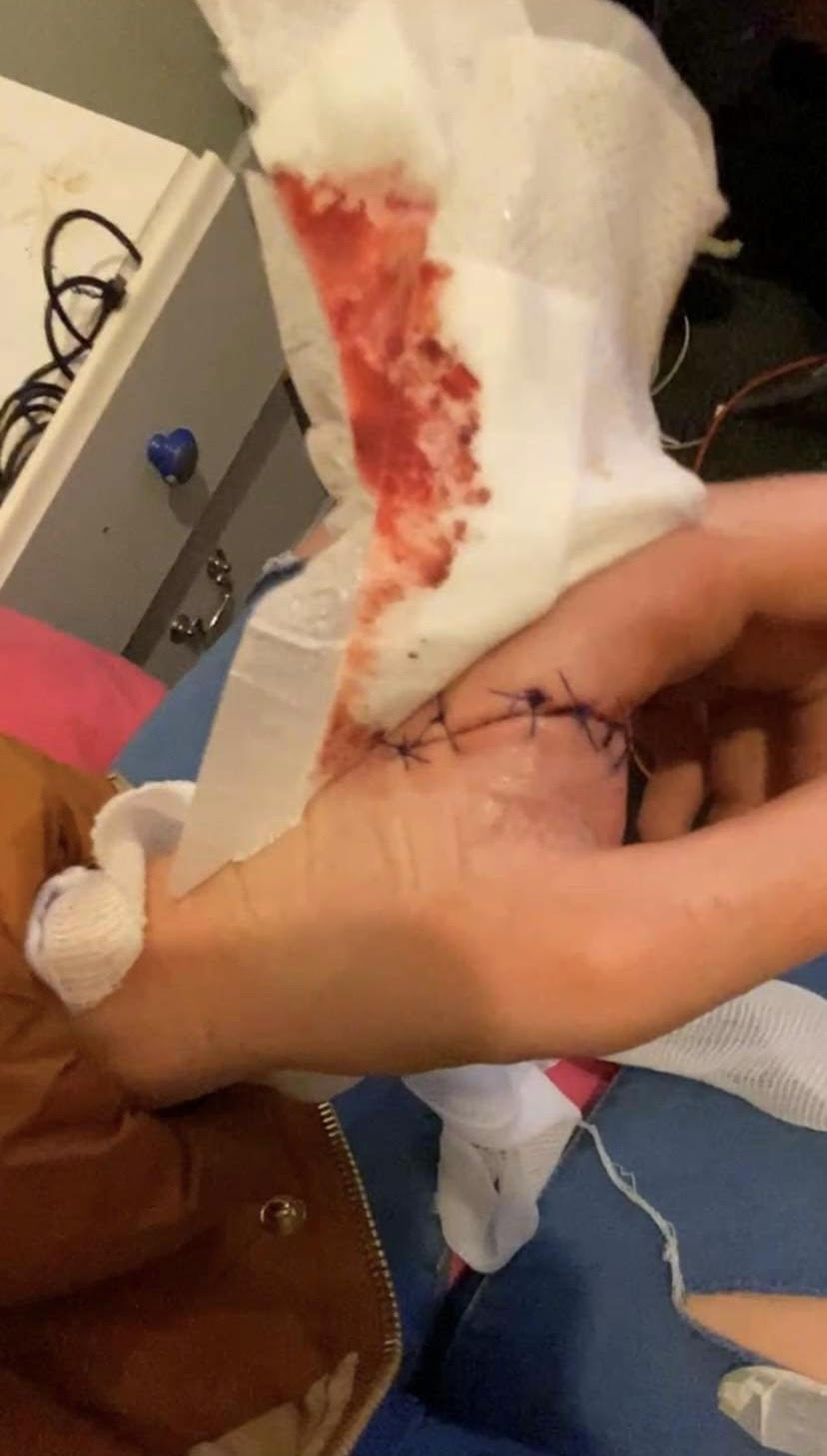 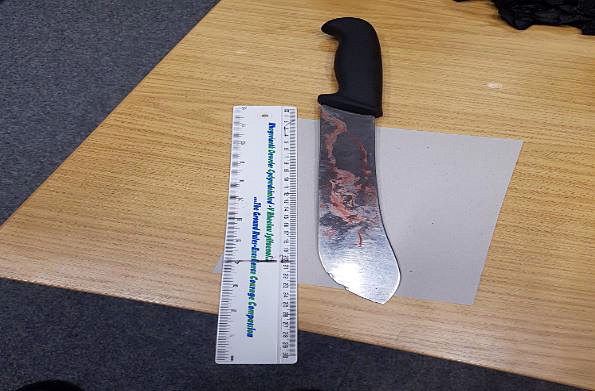