A WOMAN has told a court how her "evil" husband tried to kill her – but murdered her sister instead in a case of mistaken identify.

Alisha Canales-McGuire, 24, was shot dead at her home in Washington in September 2017 by a bungling hitman. 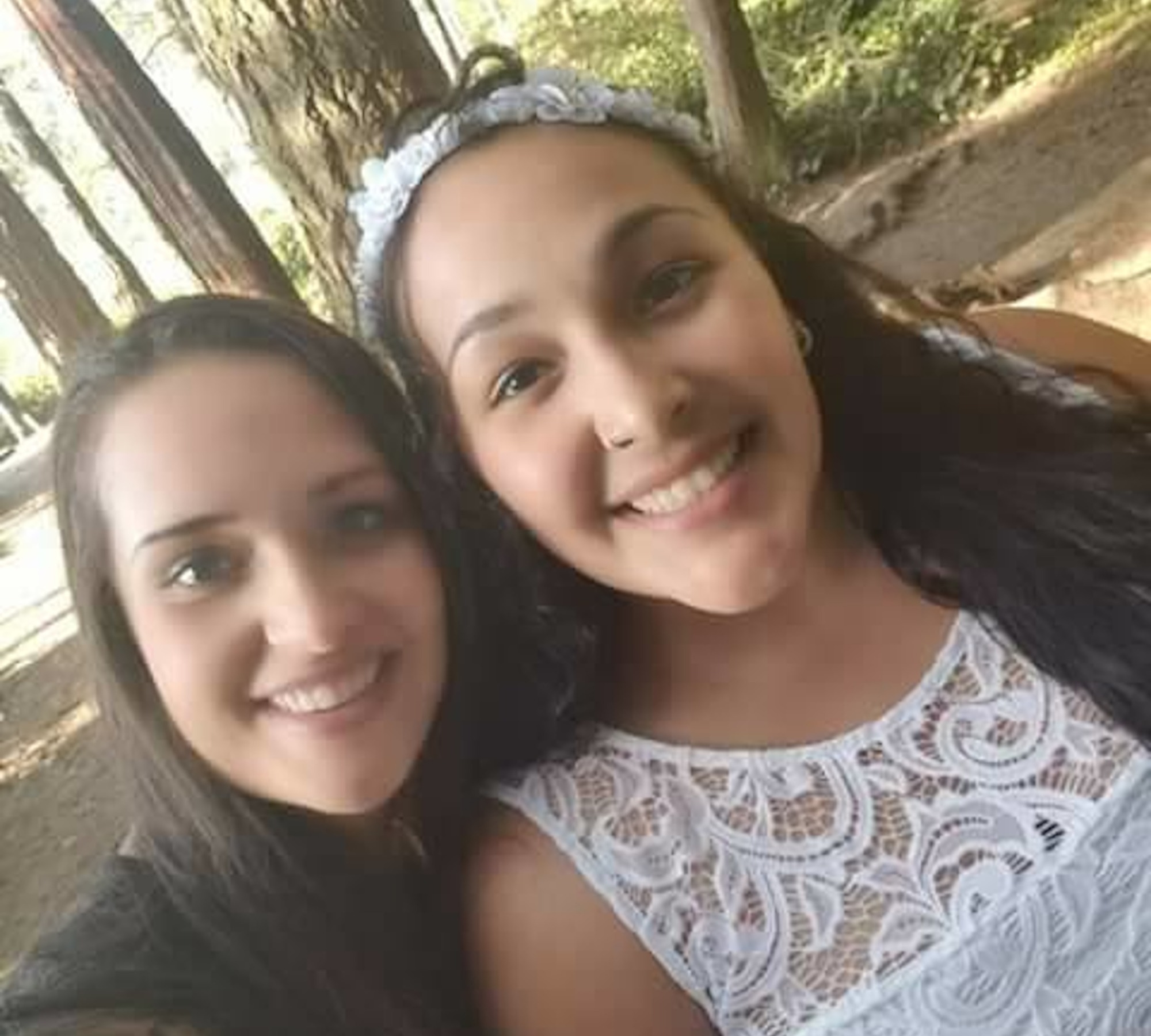 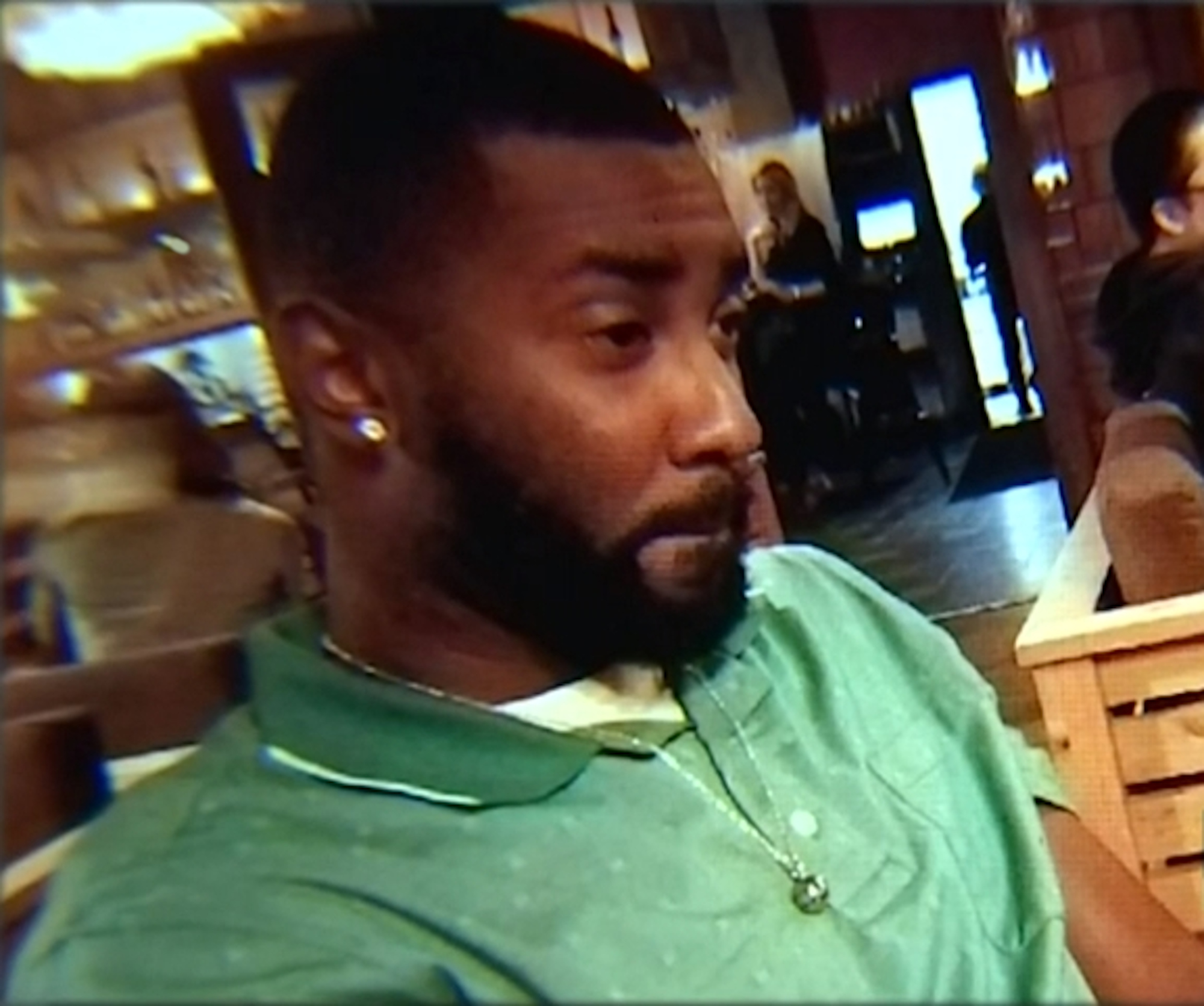 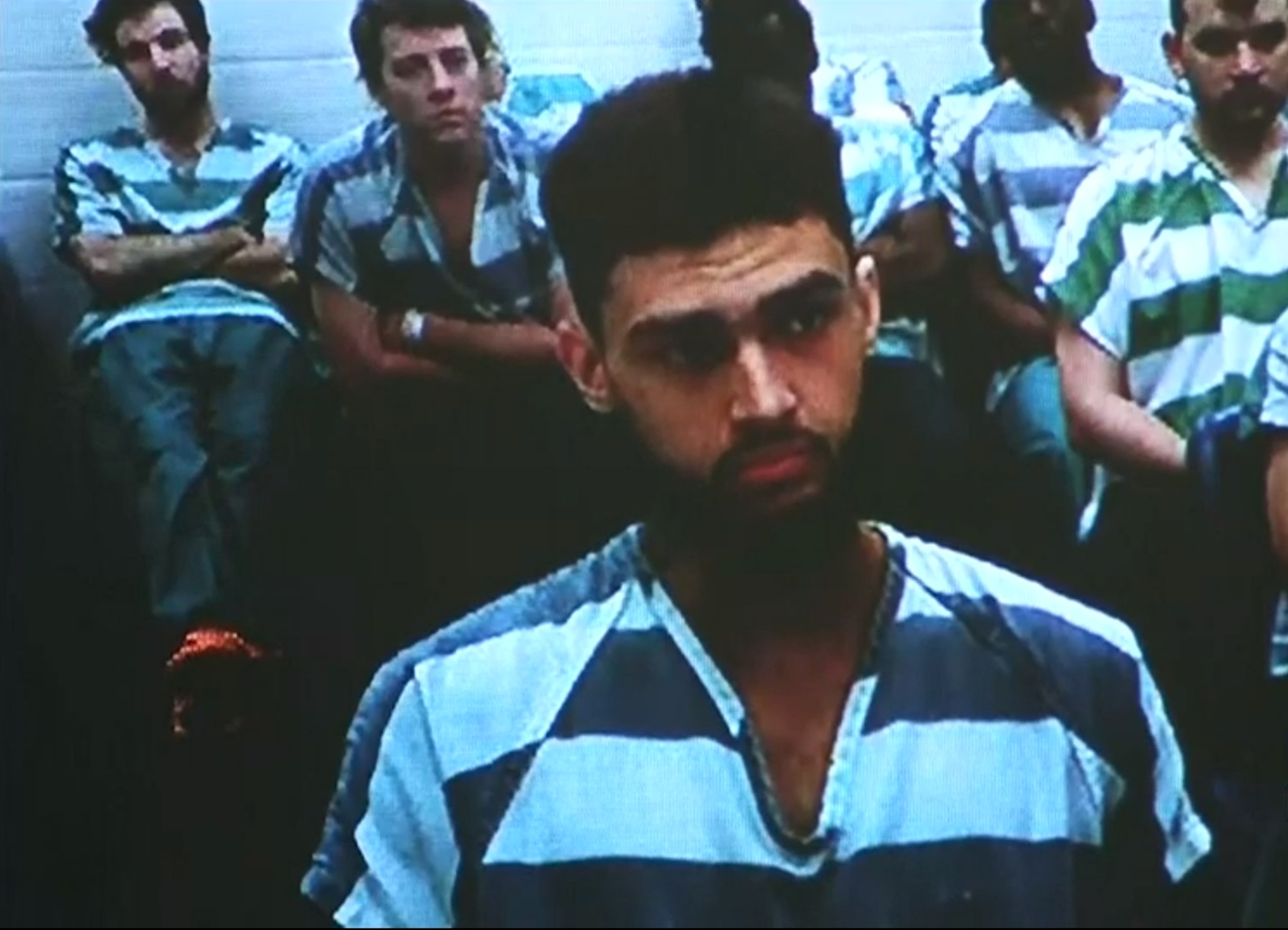 Kevin Lewis, 34, was jailed for life without the possibility of parole for the young woman’s death by Judge Paul Thompson at the Snohomish County Superior Court.

In November 2021, the jury deliberated for just under four hours and found the defendant guilty of first-degree conspiracy to commit murder and first-degree aggravated murder with a firearm.

Court documents said Lewis hired his then 18-year-old cousin Jerradon Phelps to get his ex-wife Amanda Canales “out of the way”.

He reportedly paid Phelps $2,400 to murder the mother of his three children. 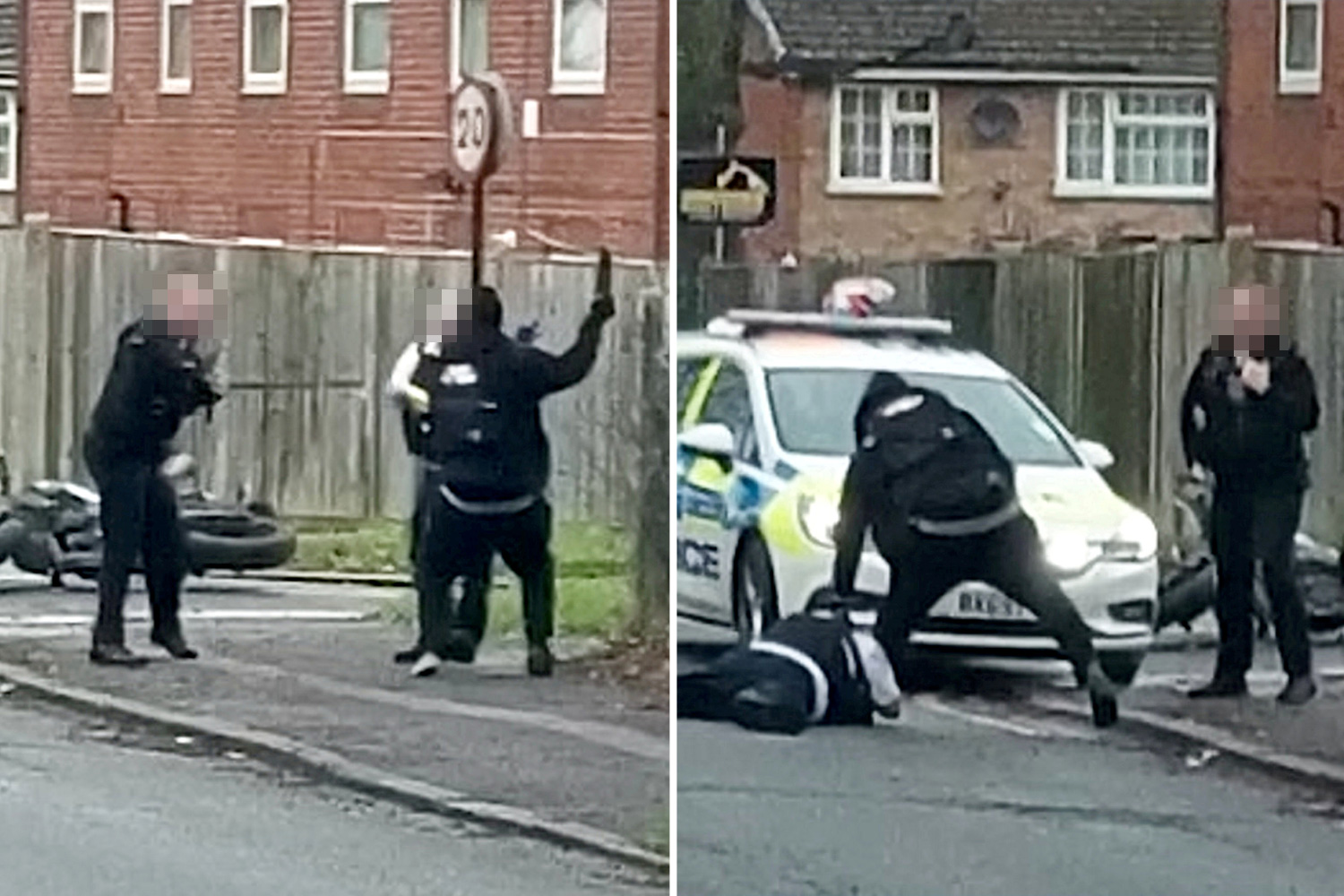 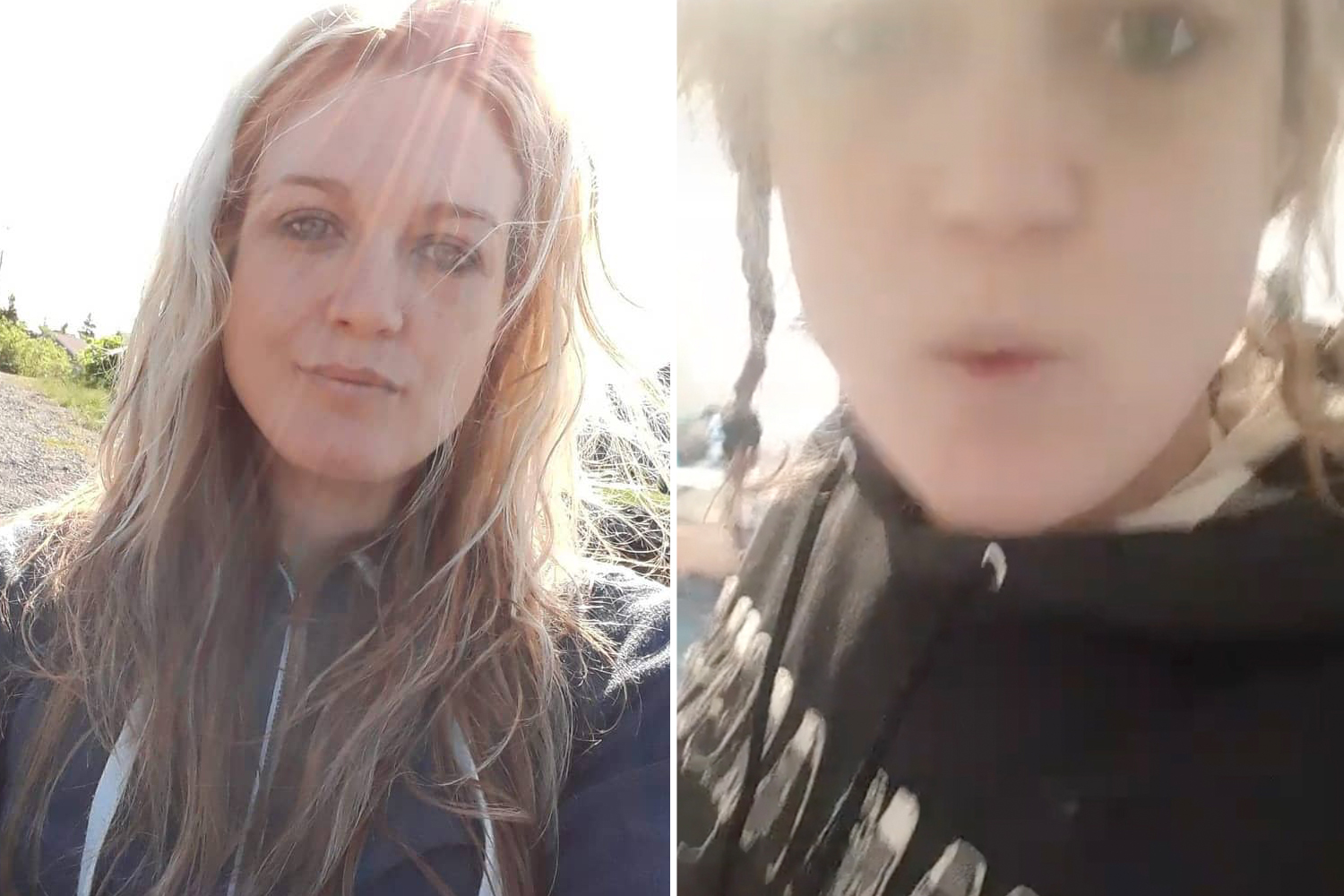 Phelps and female defendant Alexis Hale, who was 16 years old at the time, drove to the target’s home and knocked on the door at around 1.55am.

However, Canales was out of town in New York on a business trip and her sister was babysitting her three children.

When Canales-McGuire opened the front door, Phelps shot her five times and then fled with Hale.

The police said the two teens bragged about what they had done on social media, adding: “The male suspect posted photos on social media showing off several hundred dollar bills just a few hours after the murder.

“The female suspect allegedly bragged to several acquaintances that she’d been hired to kill someone in Snohomish County.”

The pair was eventually arrested over a year after Canales-McGuire’s murder.

According to reports, Phelps testified during Lewis’ trial that he bought Timberland boots, a Ferragamo belt buckle, and had several tattoos done with the cash.

During the trial, Canales called her ex-husband “pure evil”, adding about their children: “I thought that you loved them, but someone who loved them would never want to subject them to danger and to trauma.

“Did you care that if it was just me home that night, they would have woken up to find their own mother dead, lying in a pool of blood?”

She added: “They’re healing and they’re moving forward, despite all of the damage that you caused. And in case you’re wondering, they don’t ask about you or talk about you at all.”

Judge Thompson also ordered Lewis to no longer have any contact with his ex-wife, his children, and Phelps and Hale for the rest of his life.

After both pleading guilty, Phelps was jailed for 31.5 years and Hale was sentenced to 15 years behind bars. 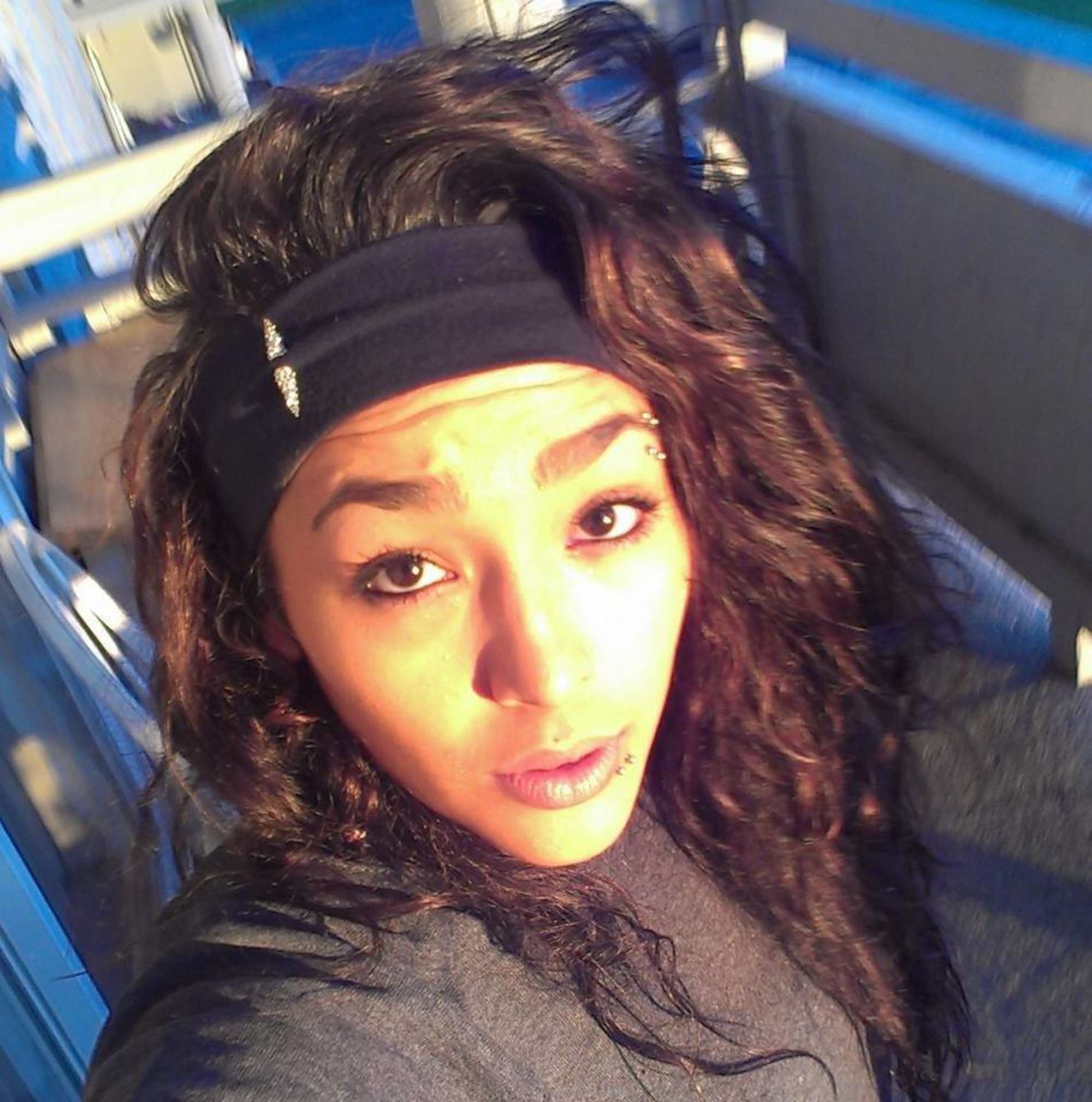