A MUM has told of the horrific moment her son stabbed her six times as she made him dinner – leaving her millimetres from death.

Barbara Jarman, 56, was knifed in the neck by son Jack – who narrowly missed a main artery. 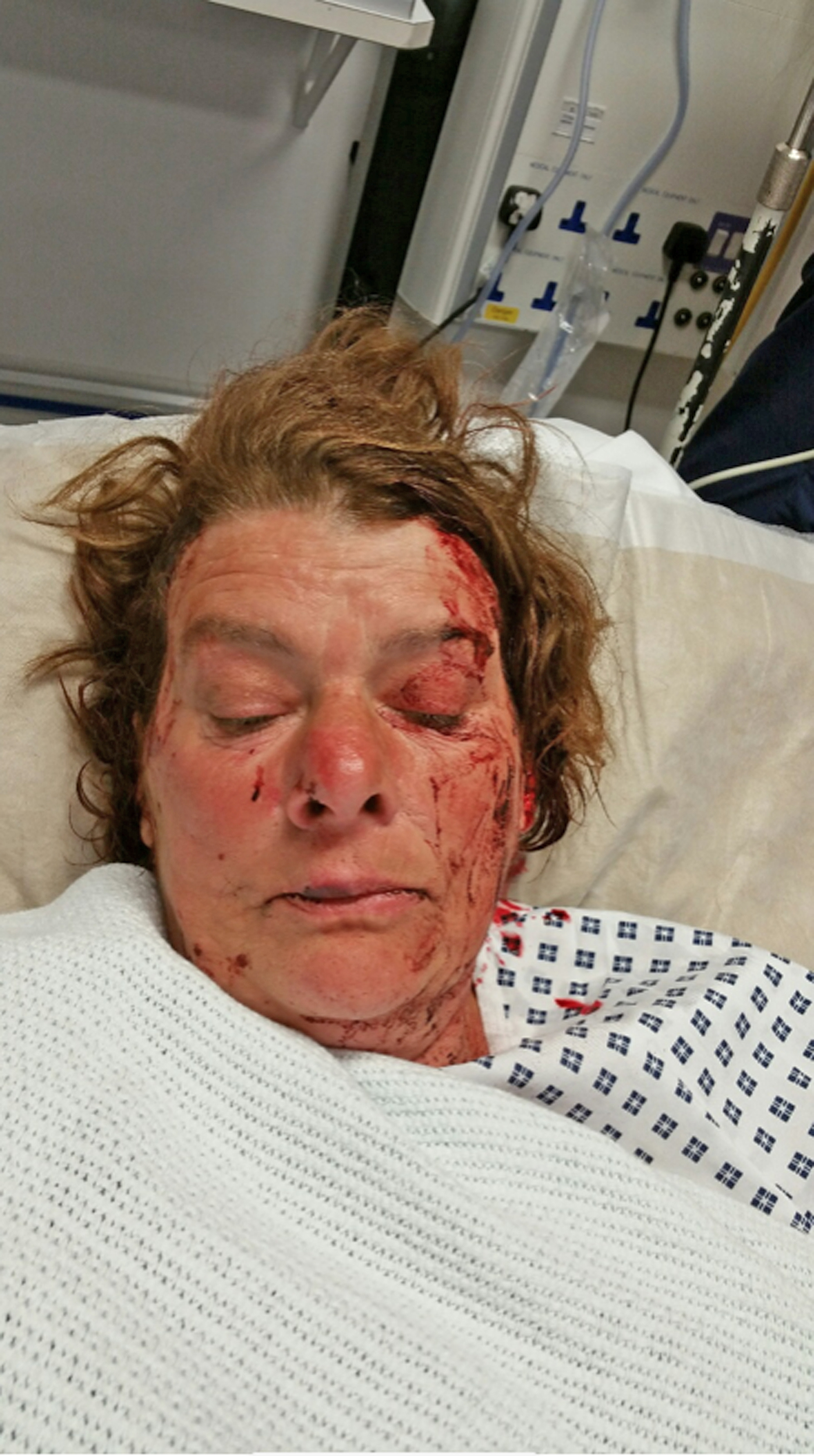 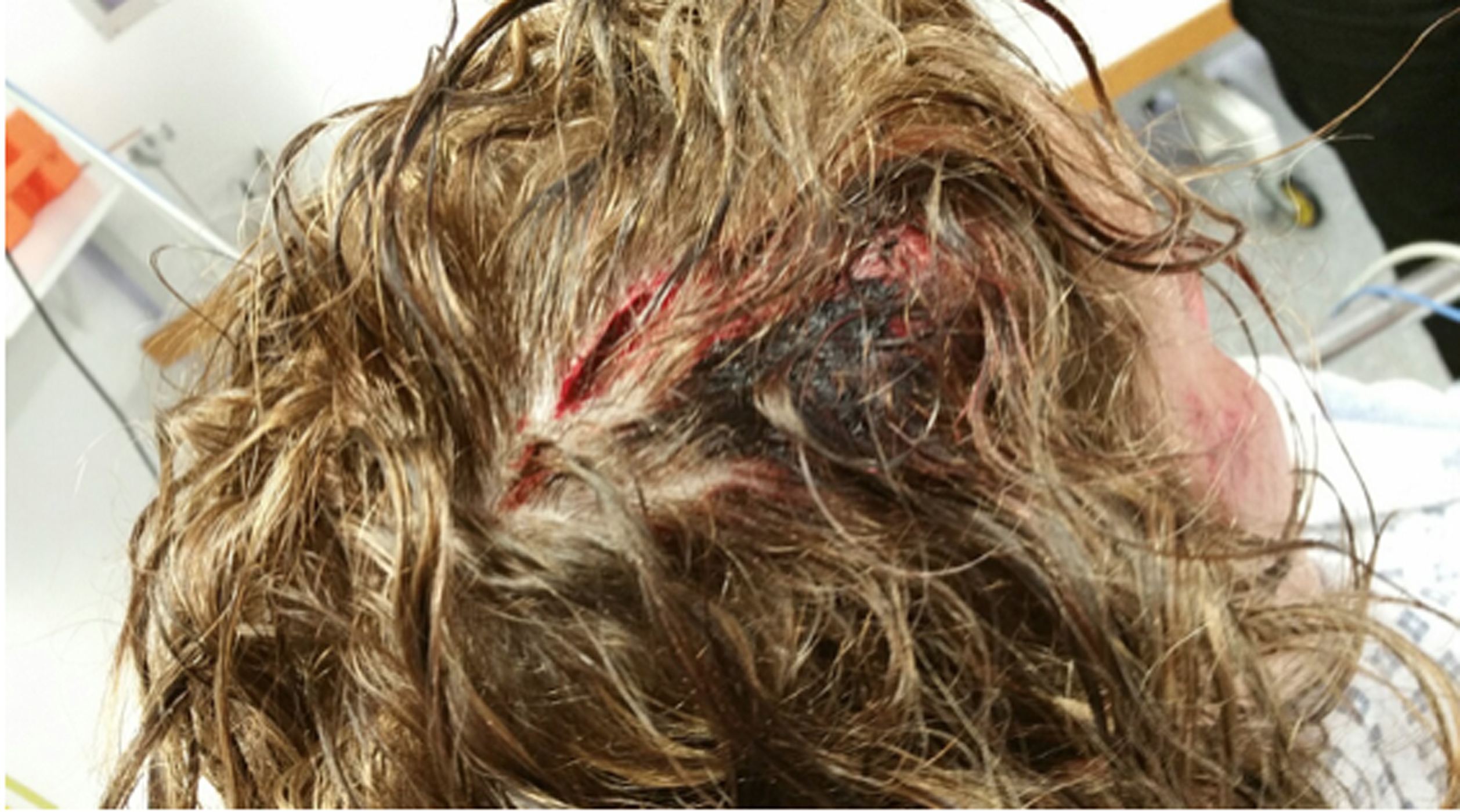 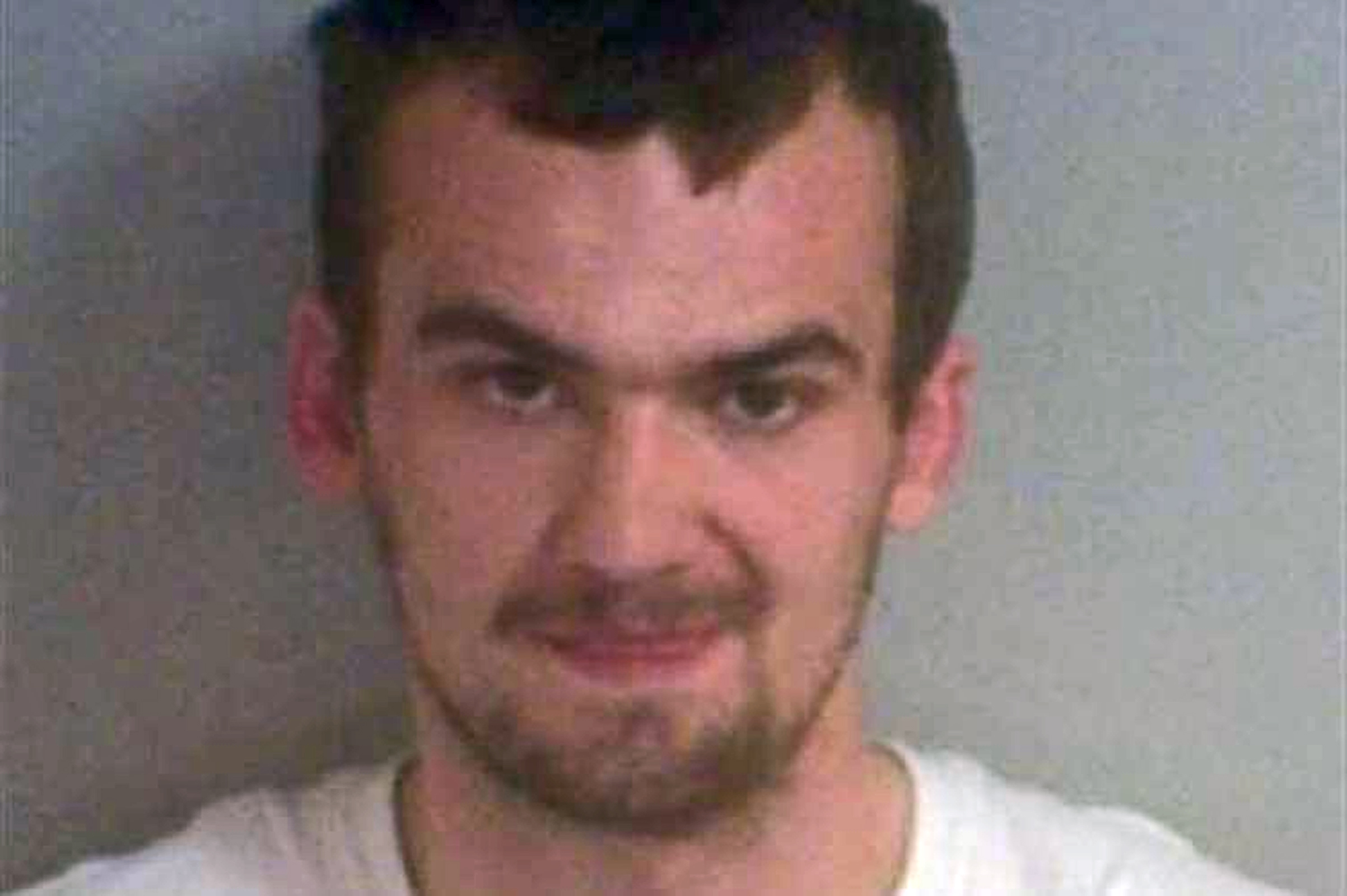 Barbara, from Colchester, Essex, was in the kitchen cooking a meal for her son and had called him to the table.

Suddenly, Jack emerged from the other side of the house stark naked and opened the knife drawer.

The mum-of-six said: “Out of nowhere, Jack lunged at me and stabbed me in the neck.

“In shock, I fell to the floor. Then he stabbed me another five times in the ear and back.”

Eventually, the knife snapped and Jack fetched a hefty roasting tray from the kitchen and swung it into his mum’s head.

Barbara says: “I thought he was going to kill me. There was blood everywhere.” 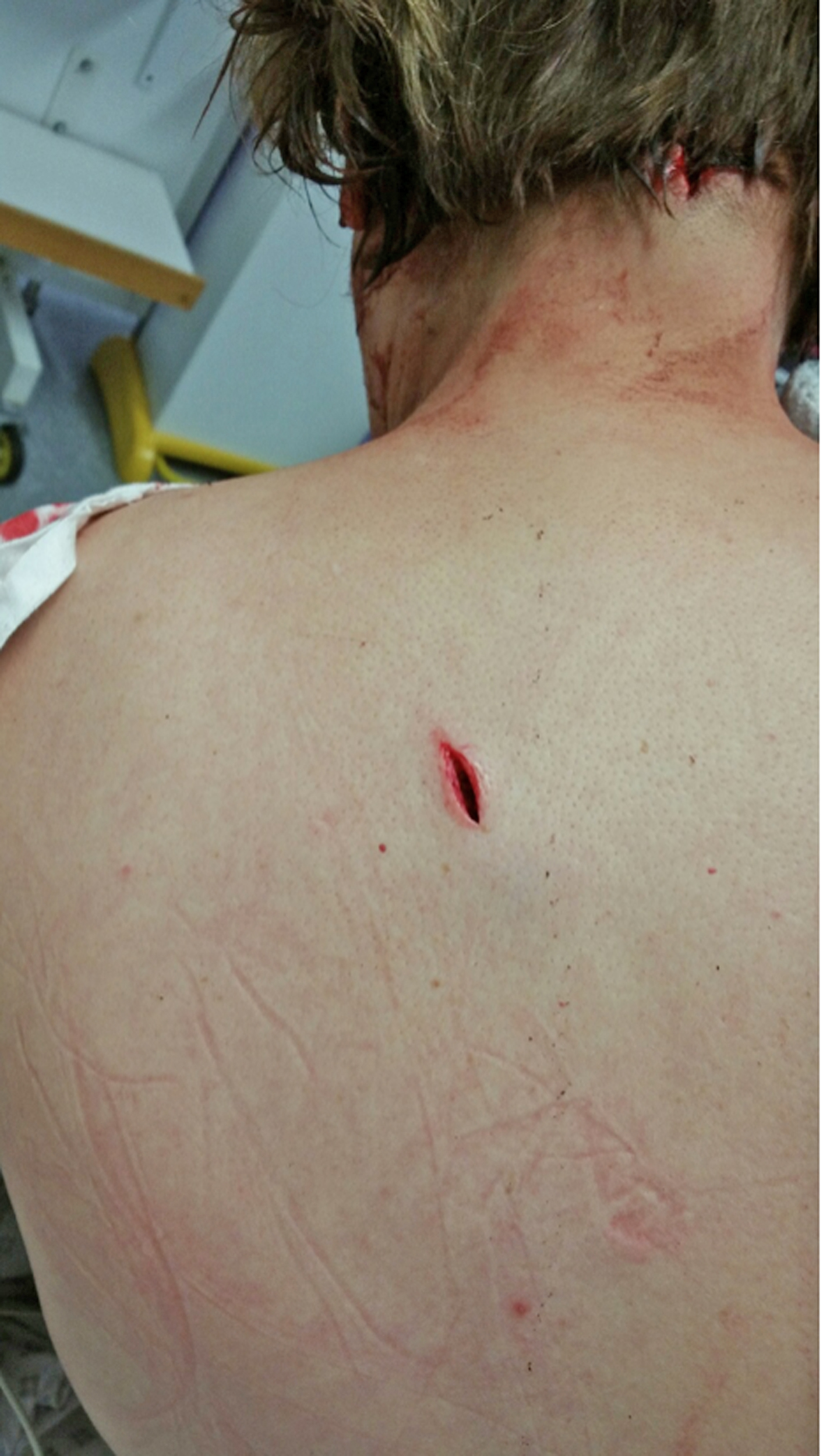 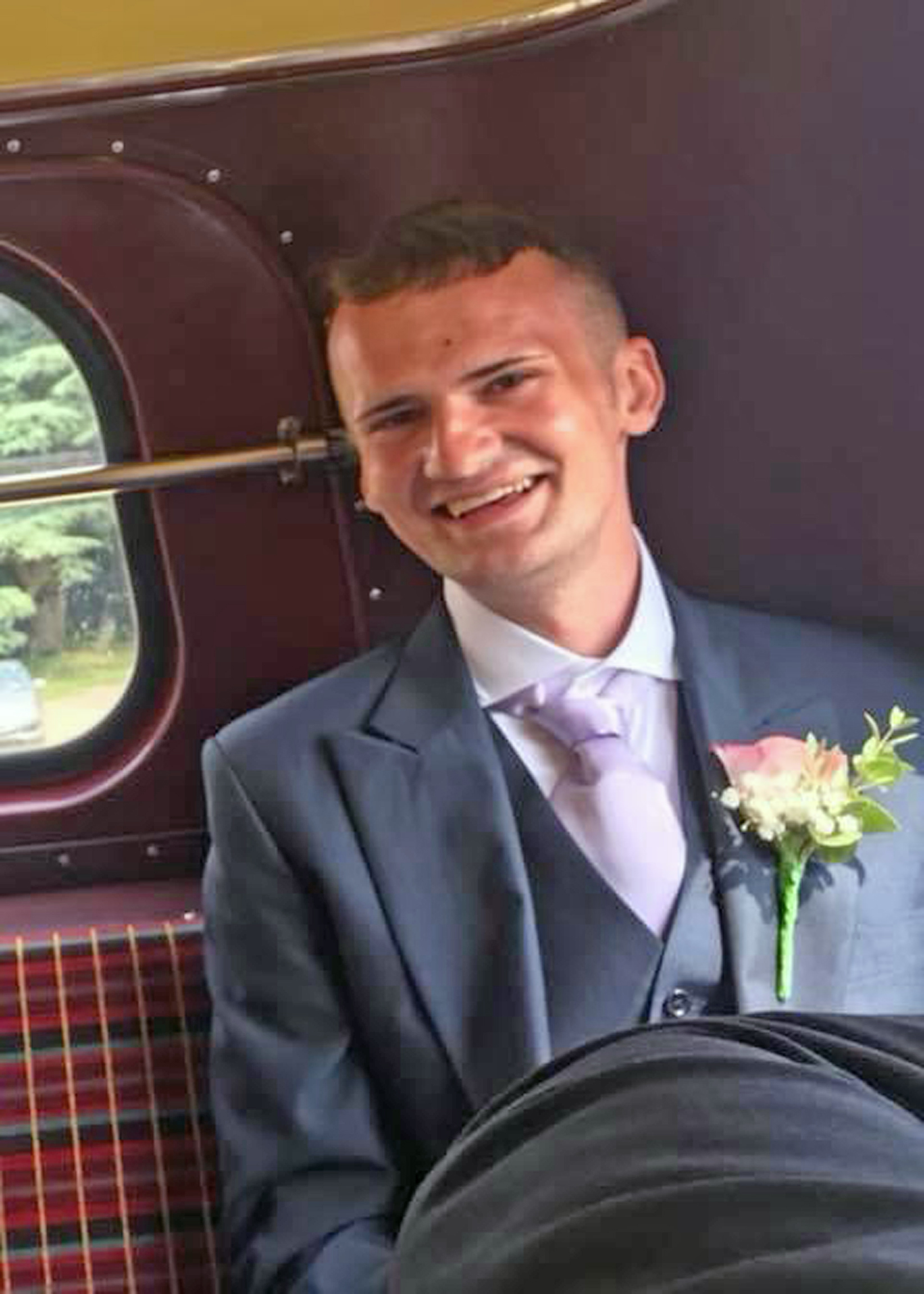 In 2018, Jack was made the subject of a hospital order after being diagnosed with paranoid schizophrenia.

Barbara said that her son had been acting paranoid in the lead up to the attack, and had claimed that the police were flying drones over their house.

After a few minutes, Barbara’s then husband disturbed the attack and managed to pull Jack off his mum.

While her husband phoned for an ambulance, Jack fled out the backdoor.

Barbara was rushed via ambulance to Colchester Hospital A&E where a doctor told her she was lucky to be alive as the neck wound was just millimetres from a main artery.

Jack was later found and arrested by cops.

Three years on, Barbara is speaking out to raise awareness of mental health conditions that are left undiagnosed.

The mum-of-six said: “It saddens me that my own son was capable of hurting me so violently.

“If he’d gotten the help for his mental health as a child, I’m sure this could have been avoided.

“I don’t forgive him for what he did, but he’s still my son, and I’ll still love him.” 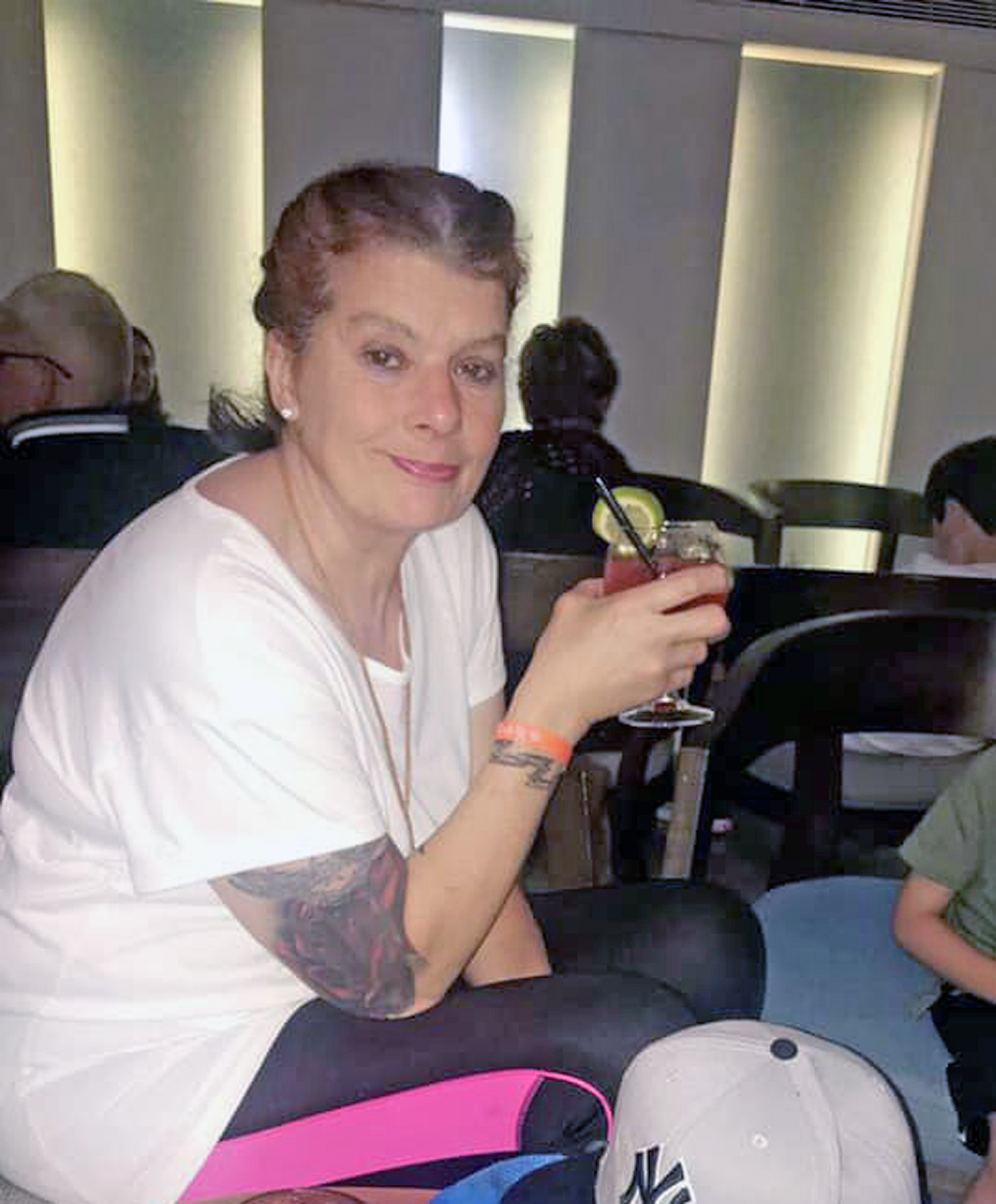 In October 2015, Jack was jailed for six years at Canterbury Crown Court for wounding with intent after stabbing a man over a drug dispute.

Barbara hoped that spending time in jail would help Jack turn his life around. She said her son had fallen into “the wrong crowd” as a teenager and started using drugs.

After his sentence, she told him to “clean his act up” while in jail.

While inside, Jack undertook a gardening course and planned to become a gardener upon his release.

He’s told me he’s sorry, but I can’t forgive him right now

In April 2018, his sentence was up and he promised his mum, Barbara, that he wouldn’t go back to his old life of crime.

Barbara said he had been “excited” to start work as a gardener and was no longer using drugs.

But a month later, Jack began to act paranoid again – and launched the horrific attack on his mum.

Soon after, Jack was assessed and diagnosed with paranoid schizophrenia and in October 2018, was made the subject of a hospital order.

“I can’t hear out of my left ear, and suffer numbness in my back.

“I don’t think anyone will ever be able to help my son and it breaks my heart.”