MYSTERY surrounds the sudden death of hundreds of ravens whose corpses plummeted to earth in front of shocked villagers in 'apocalyptic' scenes in Russia.

According to local residents, the village "was strewn with black bird bodies" in Ust-Tarka, Novosibirsk Region. 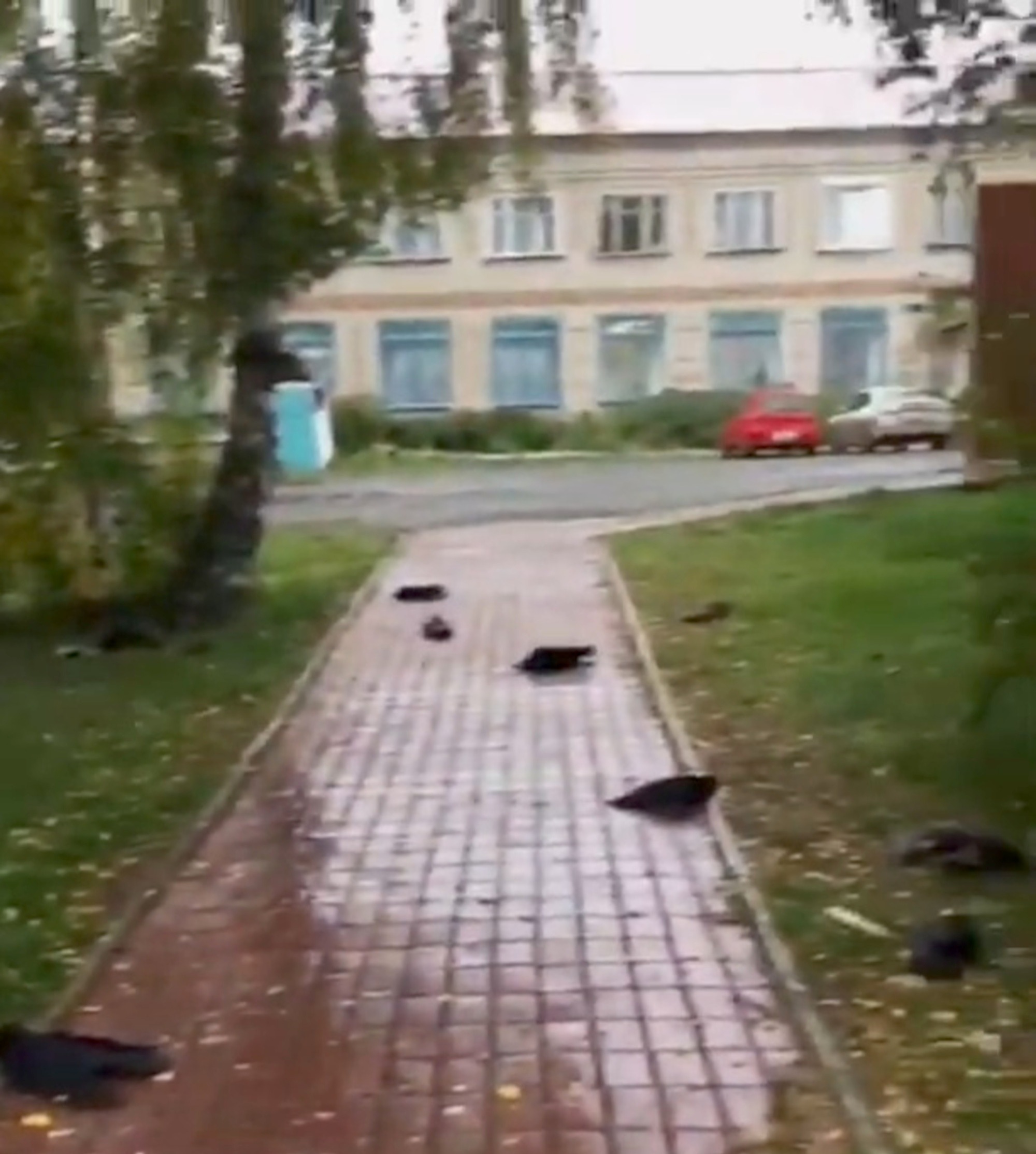 Bezformata reported that seeing dead birds fall from the sky has "caused anxiety among residents".

Sergei Kuzlyakin, chief physician of the Ust-Tarksk veterinary department, told local media that tests have been carried out to establish the cause of the mass bird death.

He noted that other birds and animals had apparently not been harmed, only the ravens – hundreds of the species in Russia.

Kuzlyakin said: "I have been working as a doctor since 1975 and this is the first time I've seen this. I am shocked."

According to the vet, administration officials have been kept busy collecting bird carcasses.

Several bodies were taken for examination at the local laboratory while the rest were burnt.

There have been "several hundred deaths per day", he told NSK.

It's the sort of mass bird death that has previously been dubbed "aflockalypse" when flocks suddenly fall from the sky, reported the Conversation.

Ten years ago there was news that thousands of birds had fallen out of the sky in Arkansas, and 100,000 drum fish were found dead in a river nearby.

Soon the media began reporting more incidents all over the world: turtledoves dying en masse in Italy, jackdaws in Sweden, dead crabs on the coast of Kent, millions of spot fish in Maryland’s Chesapeake Bay and huge numbers of dead sardines near Los Angeles.

Bloggers offered a wide array of responses to these disturbing events.

Secret government experiments, the shifting magnetic pole, or strange diseases caused by the toxic effects of human activities were listed as possible causes, the report added.

Some suggested it was the lead up to the end of times, and a new term was coined: the 'aflockalypse'.

"Although the wide range of species involved in mass deaths seems to point to some kind of global cataclysm, it’s far more likely that each instance has its own unique explanation.

"These may include disease, poisoning, unusual weather, lack of oxygen, starvation, migration mishaps, or mere bad luck," it added.

In Ust-Tarksk the dead ravens might have been poisoned, suggested reports.

Lab tests confirmed the ravens were not suffering with a "dangerous infectious viral disease", said Bezformata.

Ornithologist Alexei Yanovsky told NSK that if they were poisoned, they could have ingested pesticides.

"For example, in landfills where rats or vole mice were poisoned.

"Or [the birds] could be poisoned by mouldy grain waste. It is also possible that the rooks were poisoned on purpose," he added. 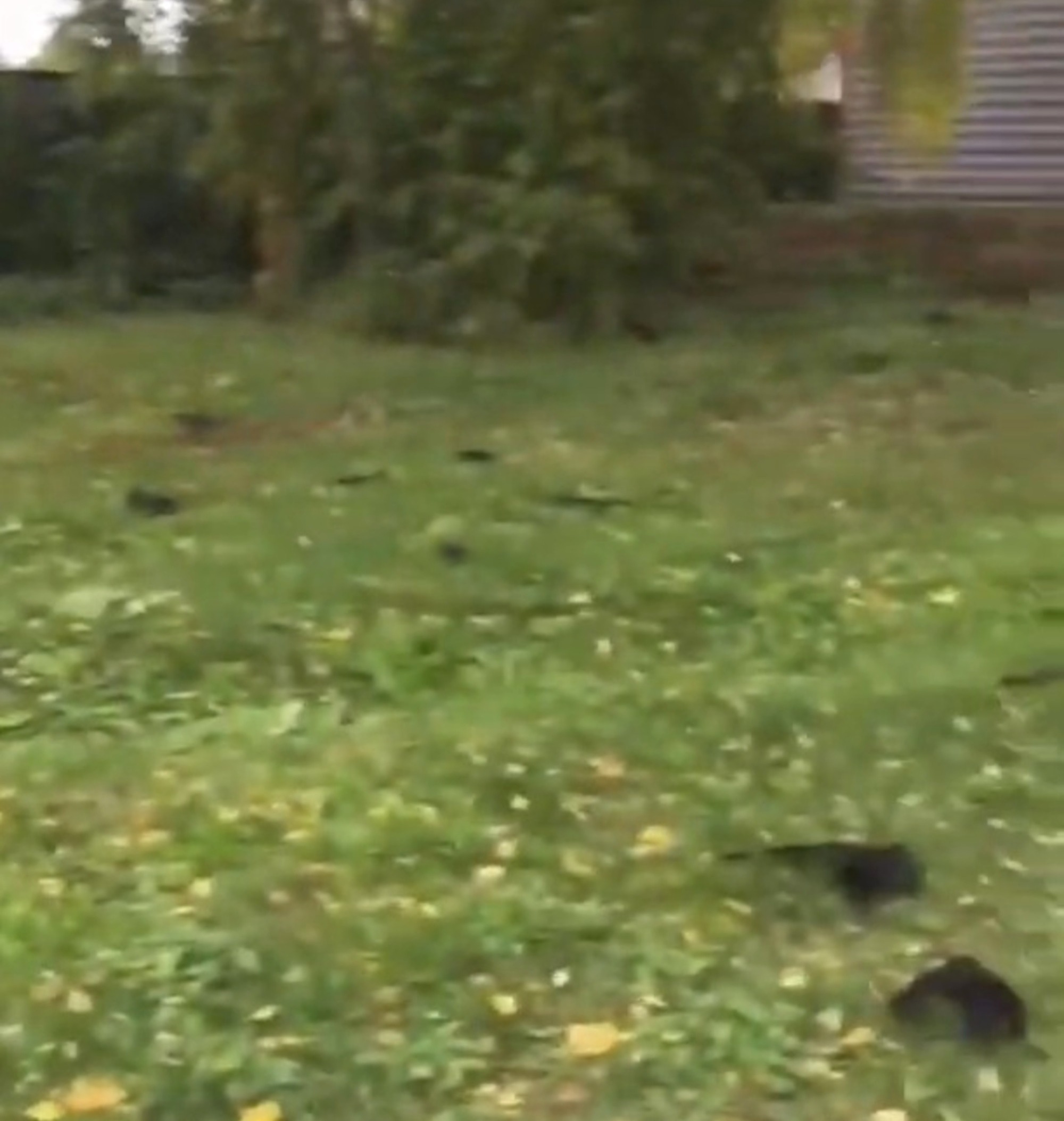 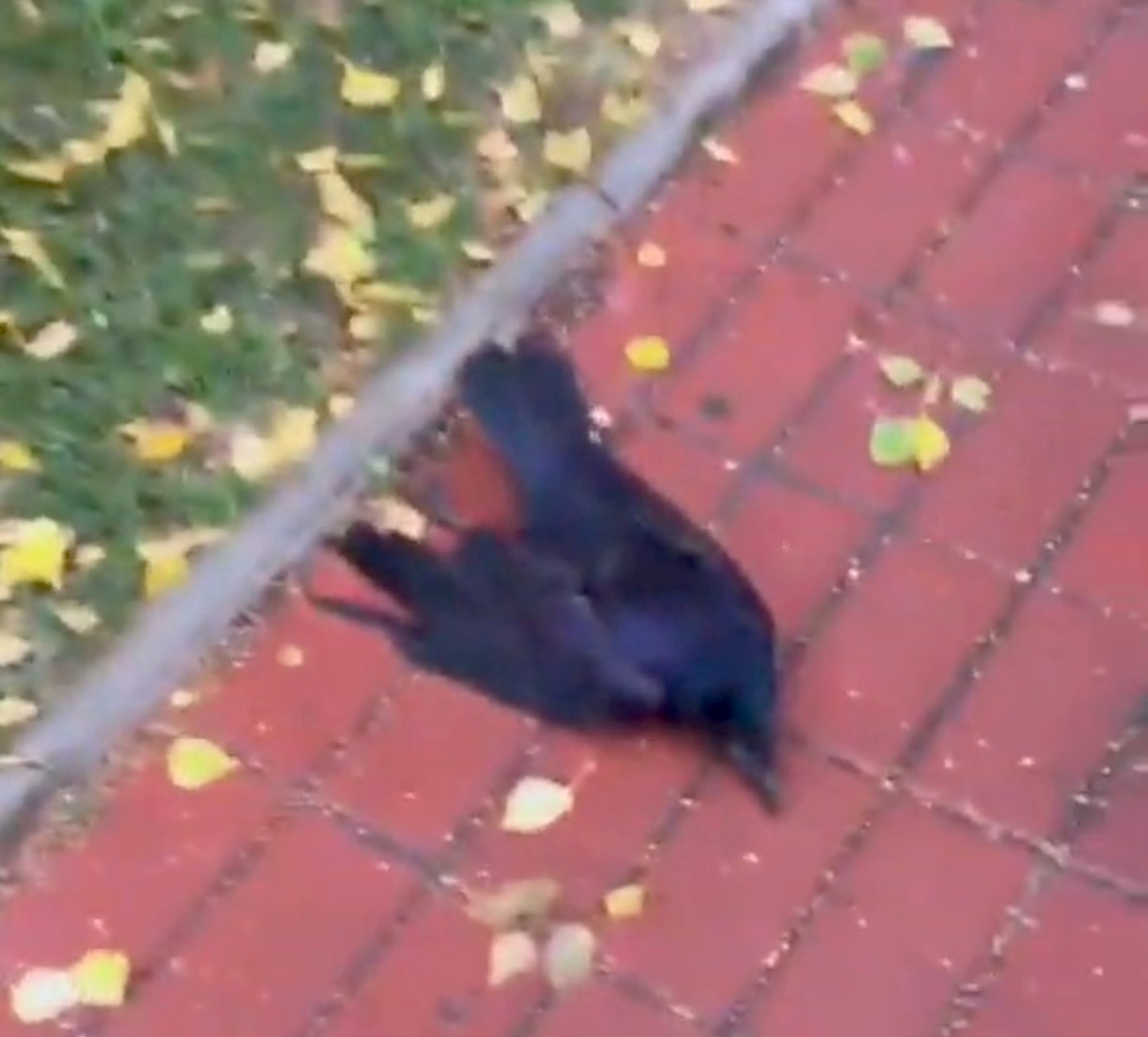