A DEEP-POCKETED bidder offered $120million to buy the beachfront land where the 12-story Champlain Towers South Building fell, even as community members hoped the grounds might become a memorial or park.

“They're willing to go to $120 million,” real estate agent Michael Fay, who is coordinating the sale confirmed. 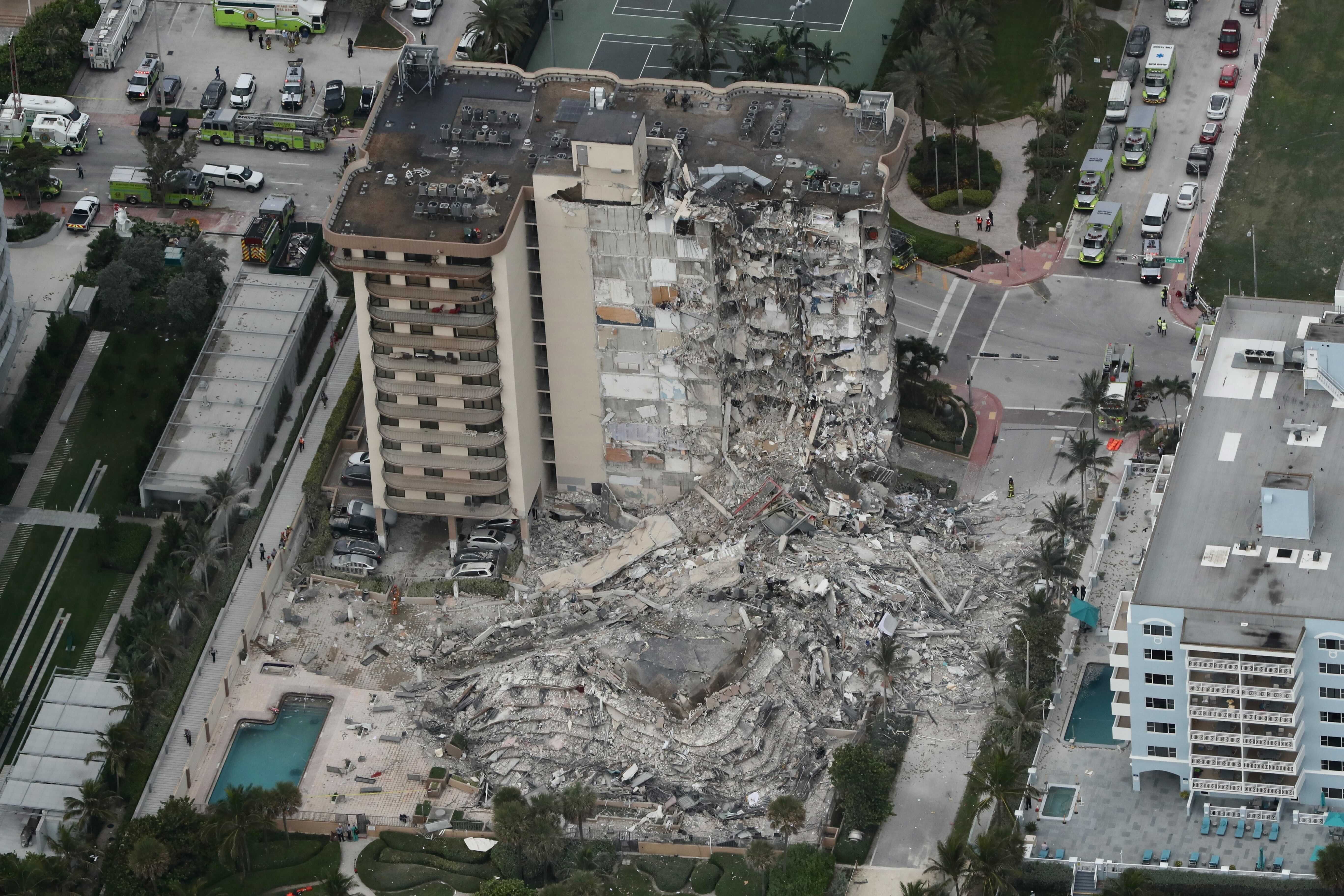 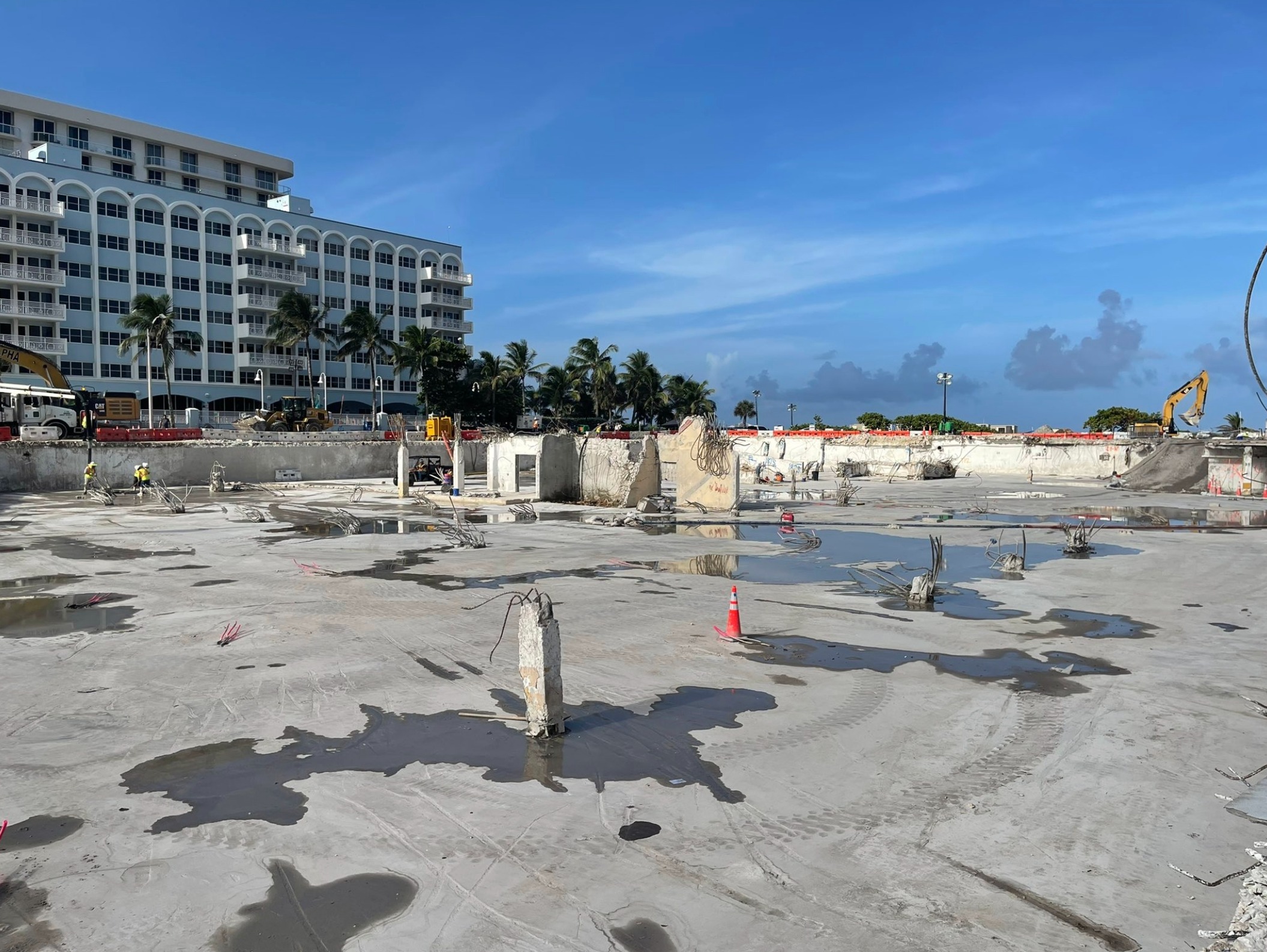 The mystery bidder originally submitted a $110million “letter of interest” this week for the land where the condominium once stood before it crumbled into a pile on June 24, killing 98 people.

The agent had dropped the substantial sum during a recent hearing before Miami-Dade Circuit Judge Michael Hanzman, who is dealing with a barrage of civil lawsuits filed since the deadly June 24 collapse, as reported by the Miami Herald.

An assessment of the value of the property was originally said to be worth $100 million to $110 million, according to court papers cited by the Palm Beach Post.

“They're a viable company that has the wherewithal to close on a transaction of this magnitude?”

“We do believe that to be true,” Faye said, according to the Daily Mail.

The court has been pursuing a stalking-horse bidder – the person or entity would remain undisclosed and not get the property in one fell swoop, but bid for the land at a future auction, the publication reported.

The proceeds from the sale of the property would ultimately help compensate the surviving victims and relatives who are still reeling from the tragedy of the collapsed building.

The judge announced: “I want to compensate these victims as soon as possible.”

PARK OR MEMORIAL NEARBY

There was ambivalence about the offer for fears it would lead to the erecting of another residential or commercial building.

Some expressed hopes that a government agency might step in and buy the land to turn it into a community park or memorial.=

Late last month, Miami Beach Mayor Dan Gelber proposed carving some space out of North Beach Oceanside Park, which rests about 100 feet from where the condo once stood.

In a letter to Judge Hanzman, Gelber wrote that the city would offer “an appropriate amount of acreage within the park to be dedicated to accommodating a memorial honoring the victims of the tragedy,” the Herald reported.

But the property itself likely won’t become either a standalone park or memorial as some in the Surfside, Florida community hoped.

A lawyer named Manny Kadre is serving as a liaison between the court and elected leaders and said it was “very highly unlikely” that any government agency would step in and purchase the land.

“The property being monetized by [the] government is a very, very unlikely scenario,” Kadre said.

But he has spoken with key politicians including Gov. Ron DeSantis and Sen. Marco Rubio and remains optimistic that mortgage forgiveness might be achieved with government help.

There is also the prospect of setting up a victim compensation fund, establishing a memorial at the site or close by.

The Home Owners Association owned the land where the Champlain Towers once resided, according to the Mail.

After the building fell, the publication reported that the court put in place a separate receivership and was tasked with overseeing the HOA and the property itself as well as “including tangible and intangible assets and rights.” 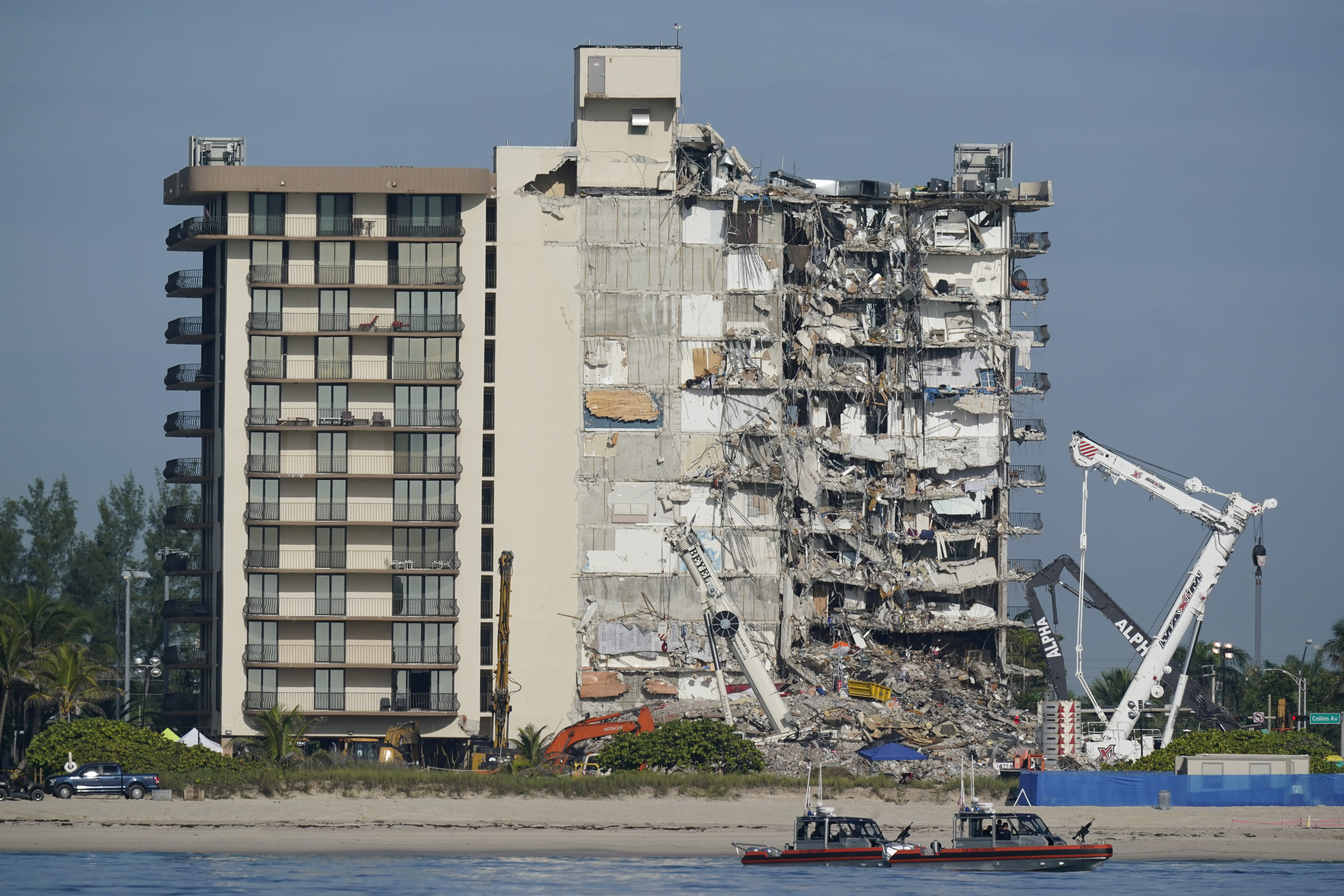 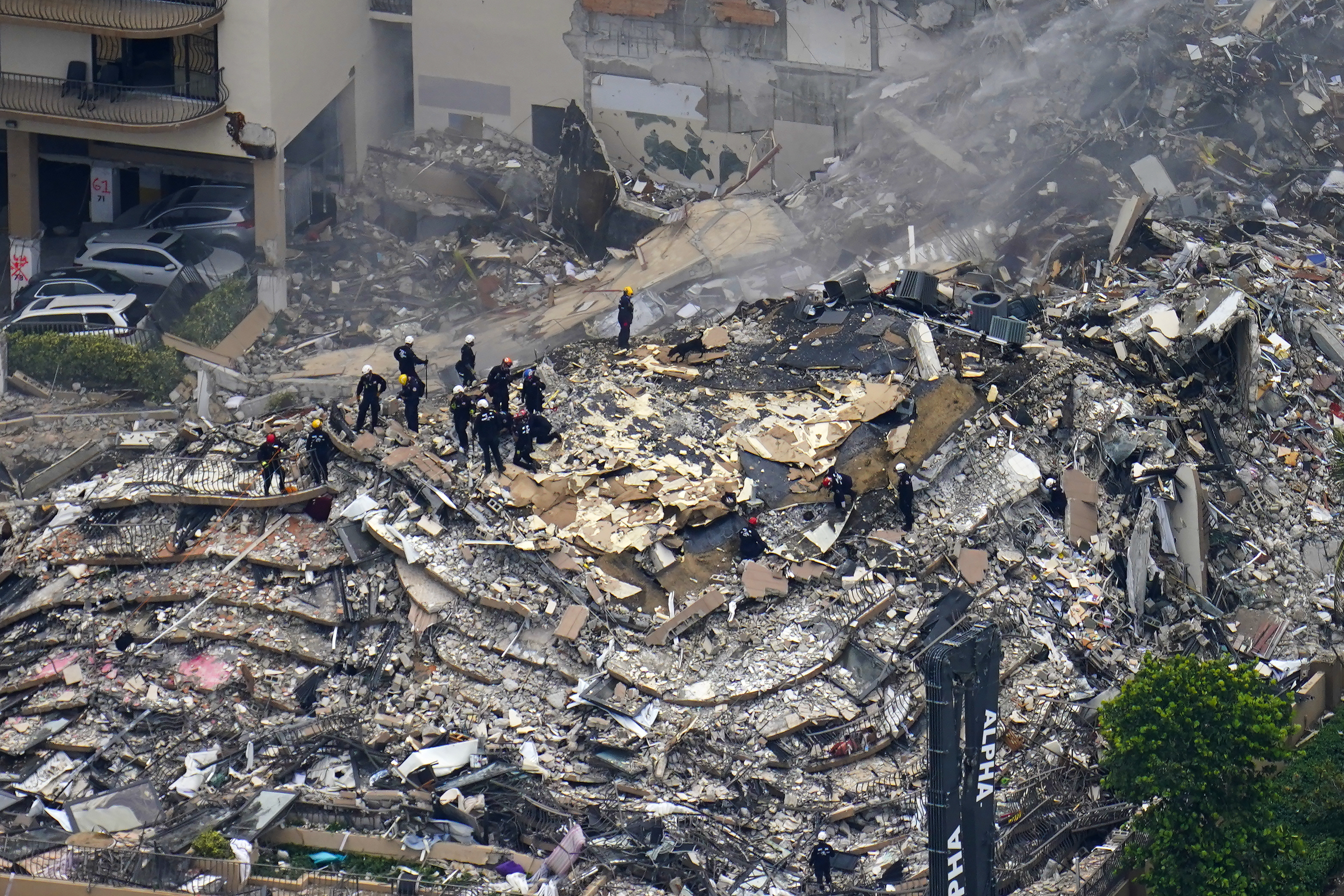 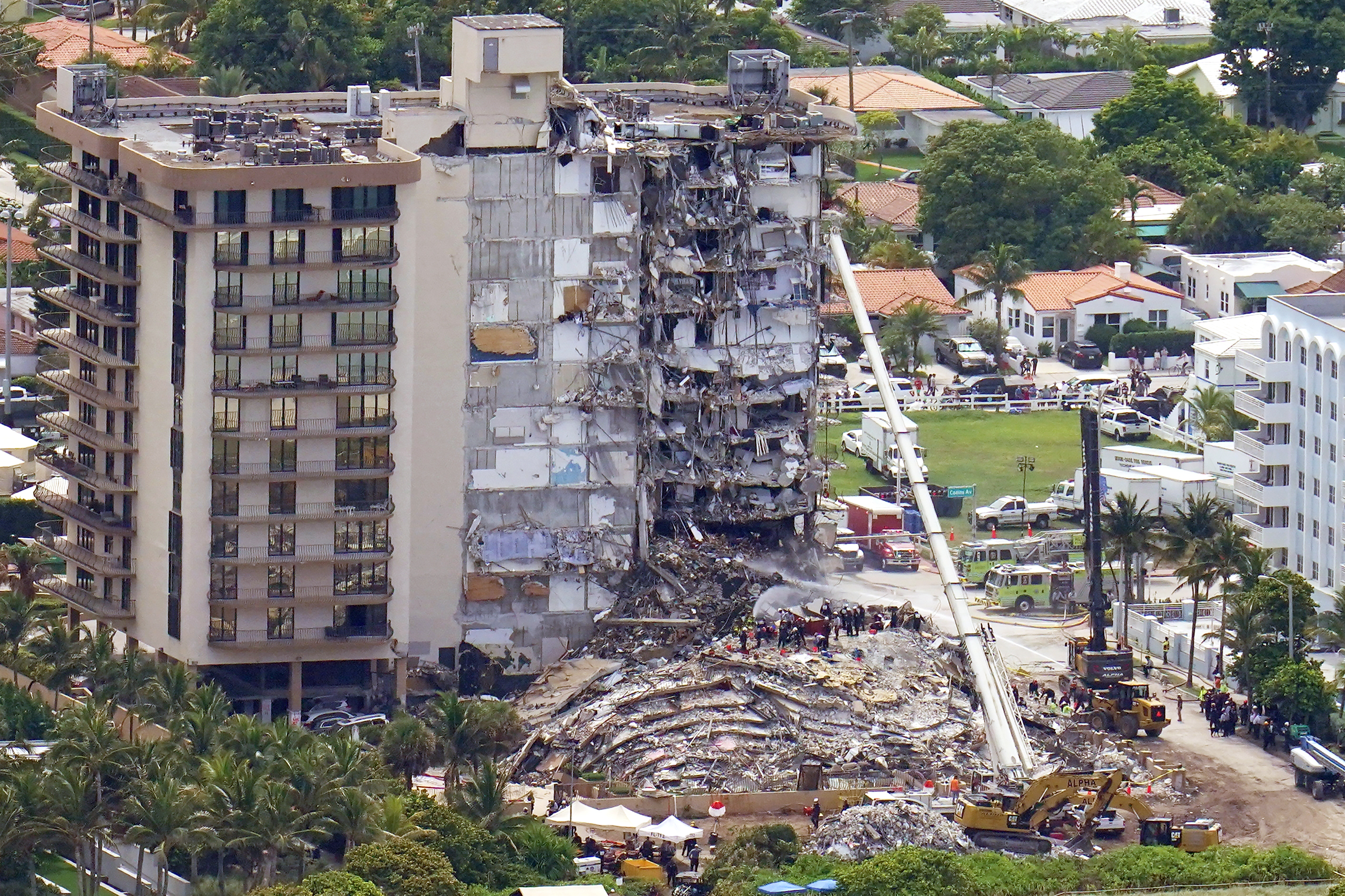