AN intriguing photo sparked wild speculation that a mysterious "hut" was spotted on the moon.

But despite weeks of anticipation, the sighting turned out to be a weirdly shaped rock. 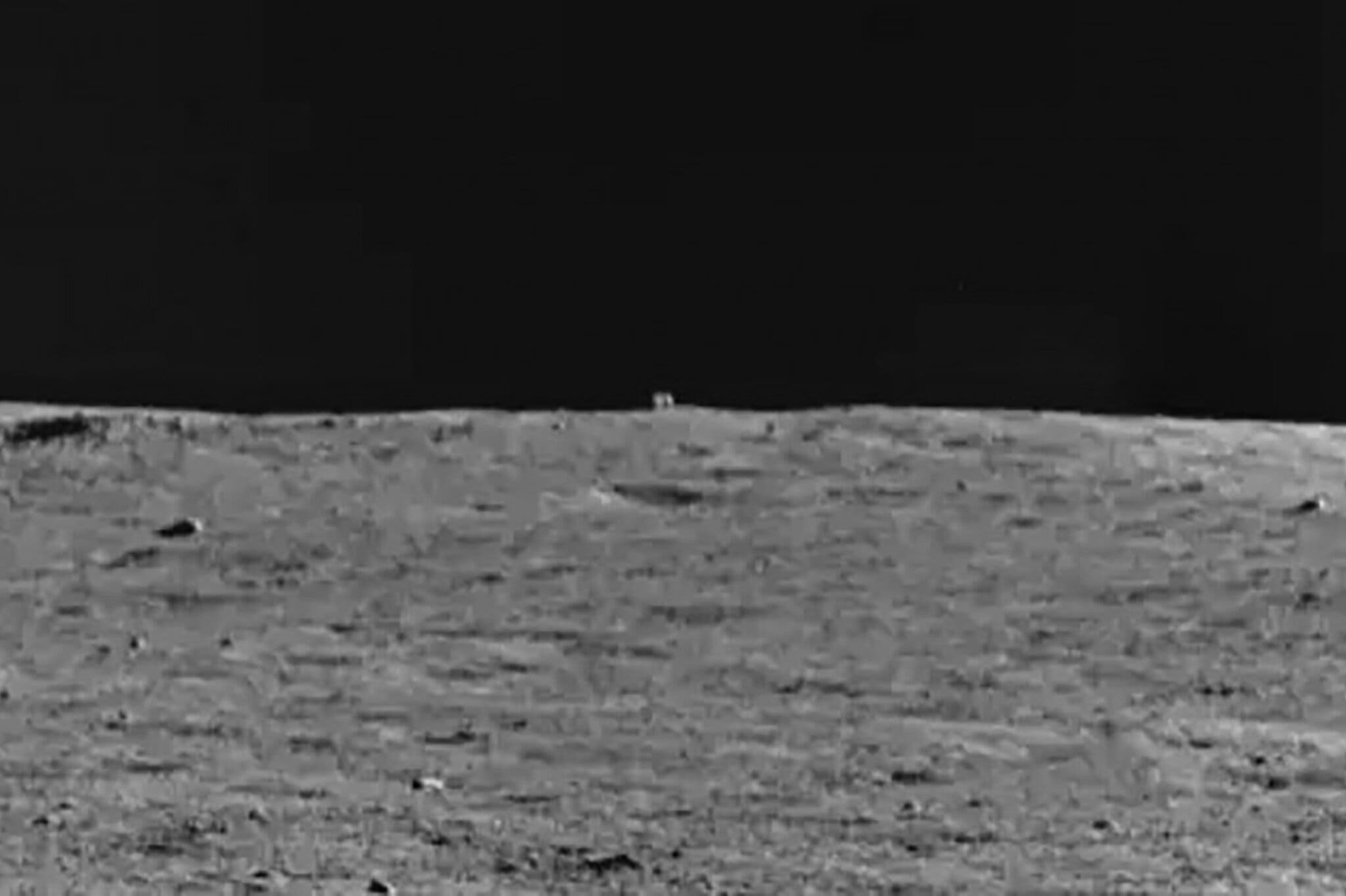 The Yutu 2 rover from China came across the rock after it initially appeared on the lunar horizon back in December, sparking speculation on what the object could be.

However, the China National Space Administration confirmed the existence of the “obtrusive cube” near the Von Kármán crater in the South Pole-Aitken Basin.

The journey to the rock resulted in the longest single-excursion for the six-wheeled rover, having to be placed in hibernation mode to survive the cold lunar night.

After multiple drive sessions, the rover completed its 328-foot journey, getting within 33 feet of the object to take a panoramic photo of the area.

Unfortunately, the photo proved the object to be nothing more than a rock. On the plus side, Yutu 2 was able to complete its own milestone.

Yutu means “jade rabbit” which has become what the rock has been referred to due to its appearance.

“The Moon’s surface is 38million square kilometers of rocks, so it would have been astronomically exceptional for it to be anything else,” said space journalist Andrew Jones on Twitter. 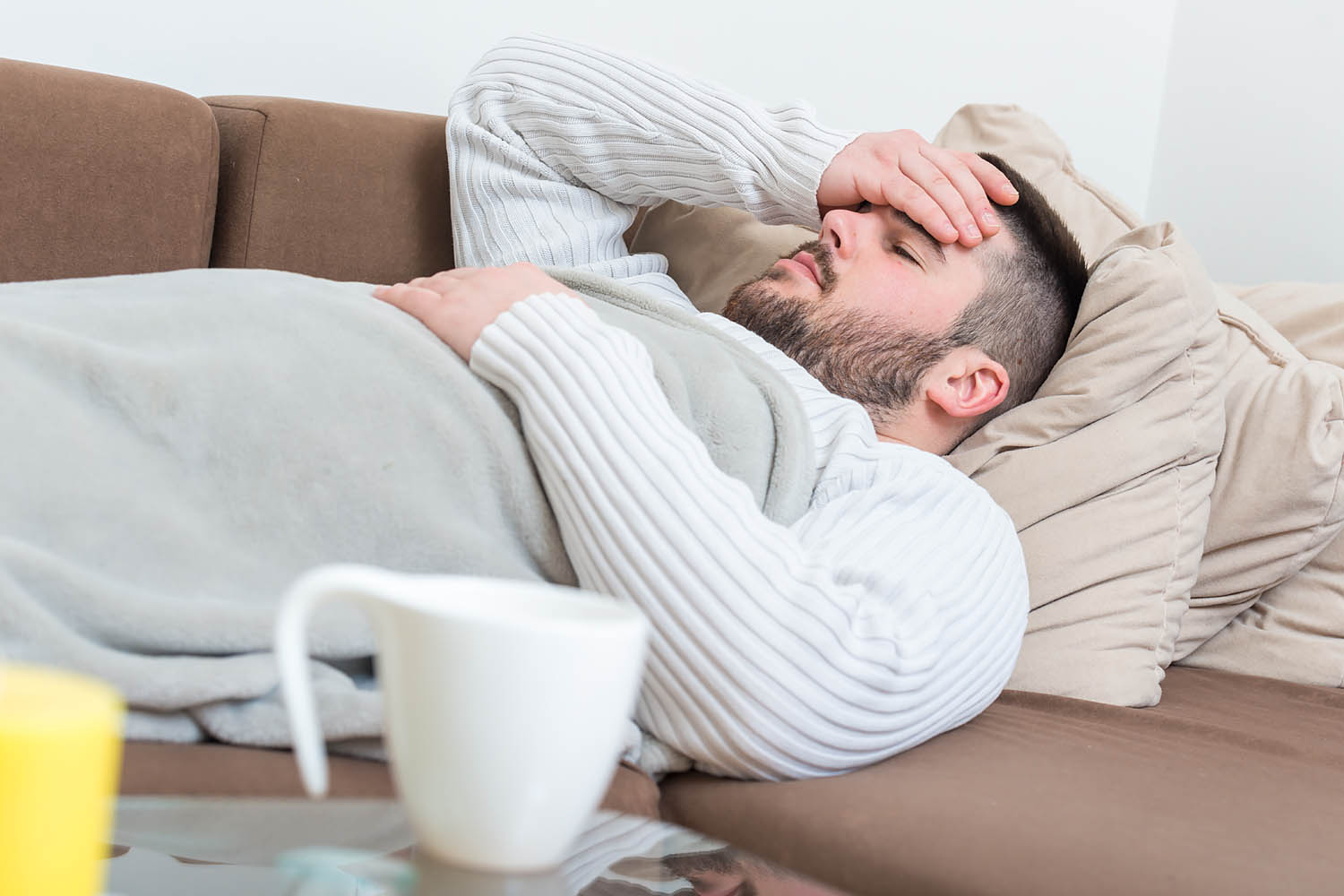 Positive covid test might make you ineligible for unemployment benefit 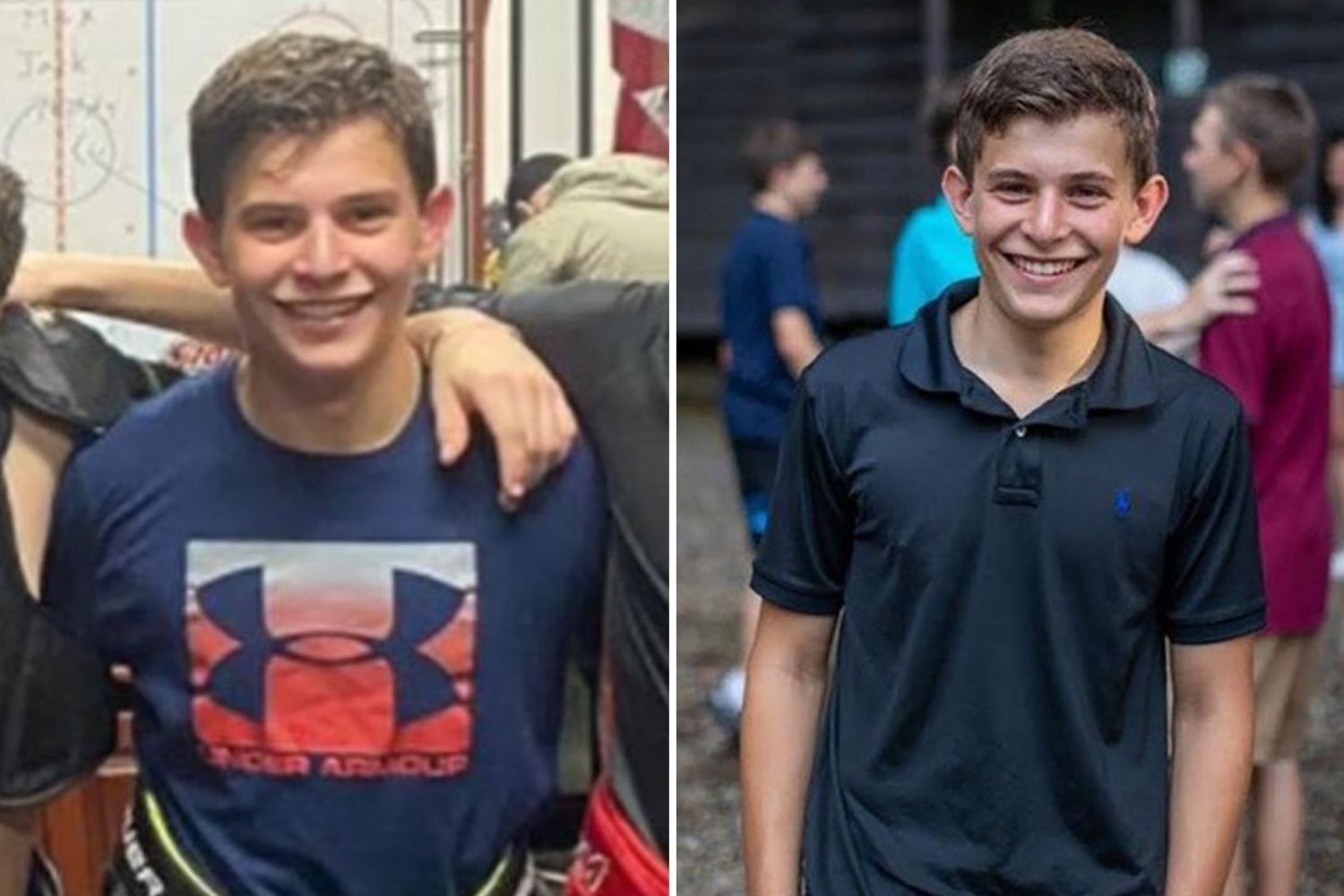 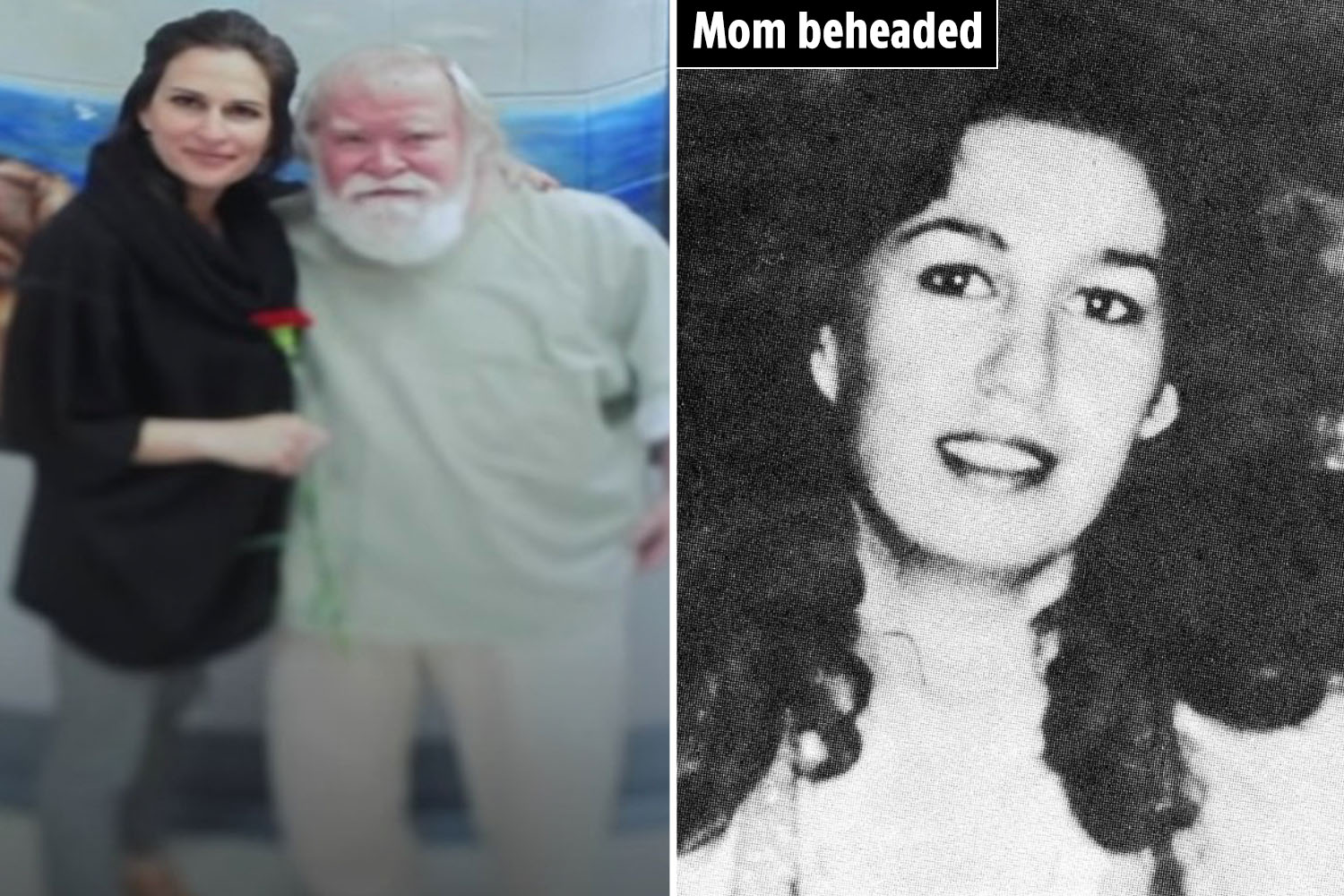 MY DAD'S A 'MONSTER' 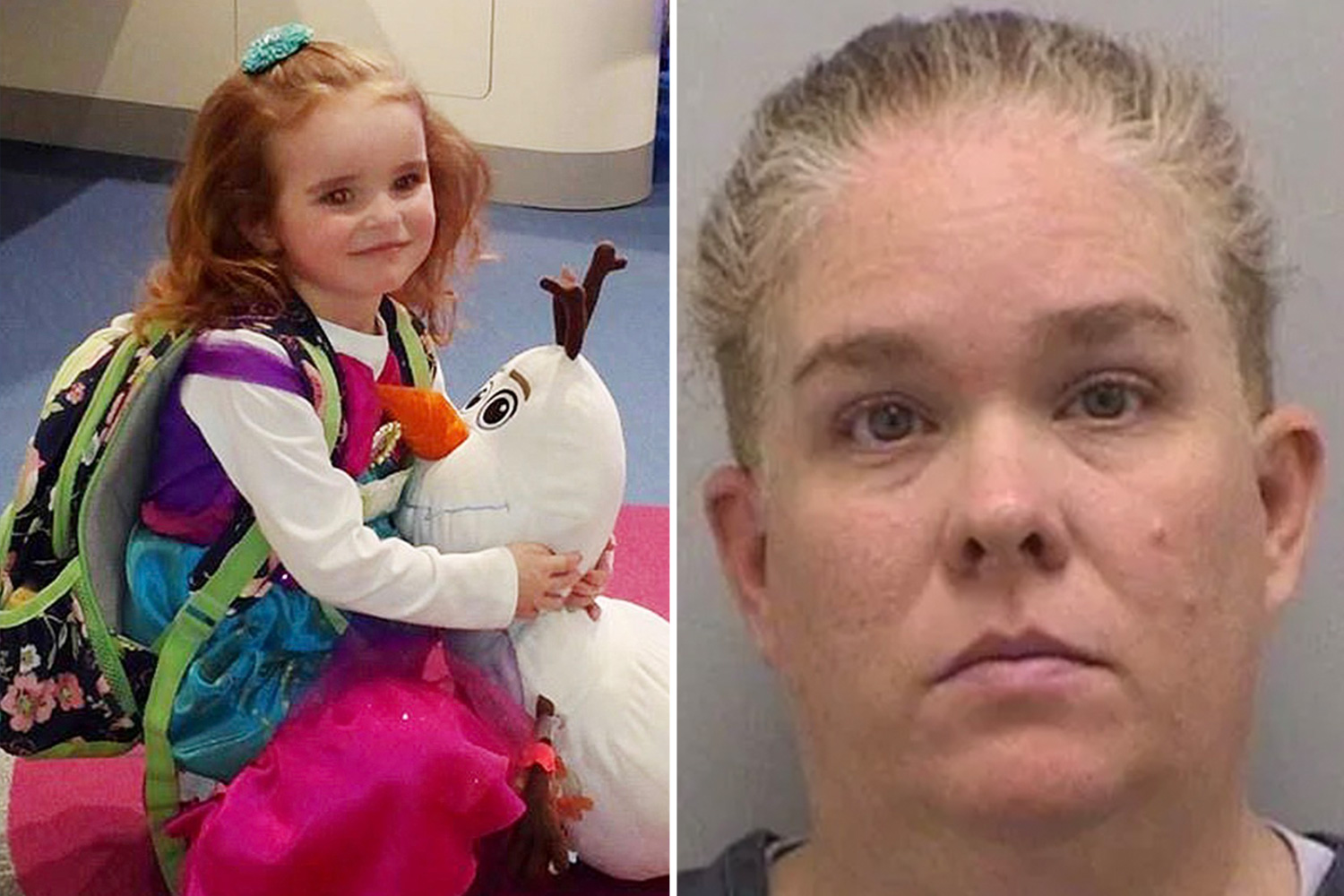 "But while small, the jade rabbit/玉兔 rock will also be a monumental disappointment to some."

Yutu 2 has traveled a full kilometer since landing on the far side of the Moon on January 3, 2019. It will celebrate three years of exploring the moon's surface on January 11.

The rover will enter hibernation mode again but will continue to explore the rock once it’s on the move again. More images of the rock will be released during that time.

This isn’t the first time that strange-looking objects have been found in space. “Faces” and “spoons” on Mars were discovered, sparking curiosity on the red planet. 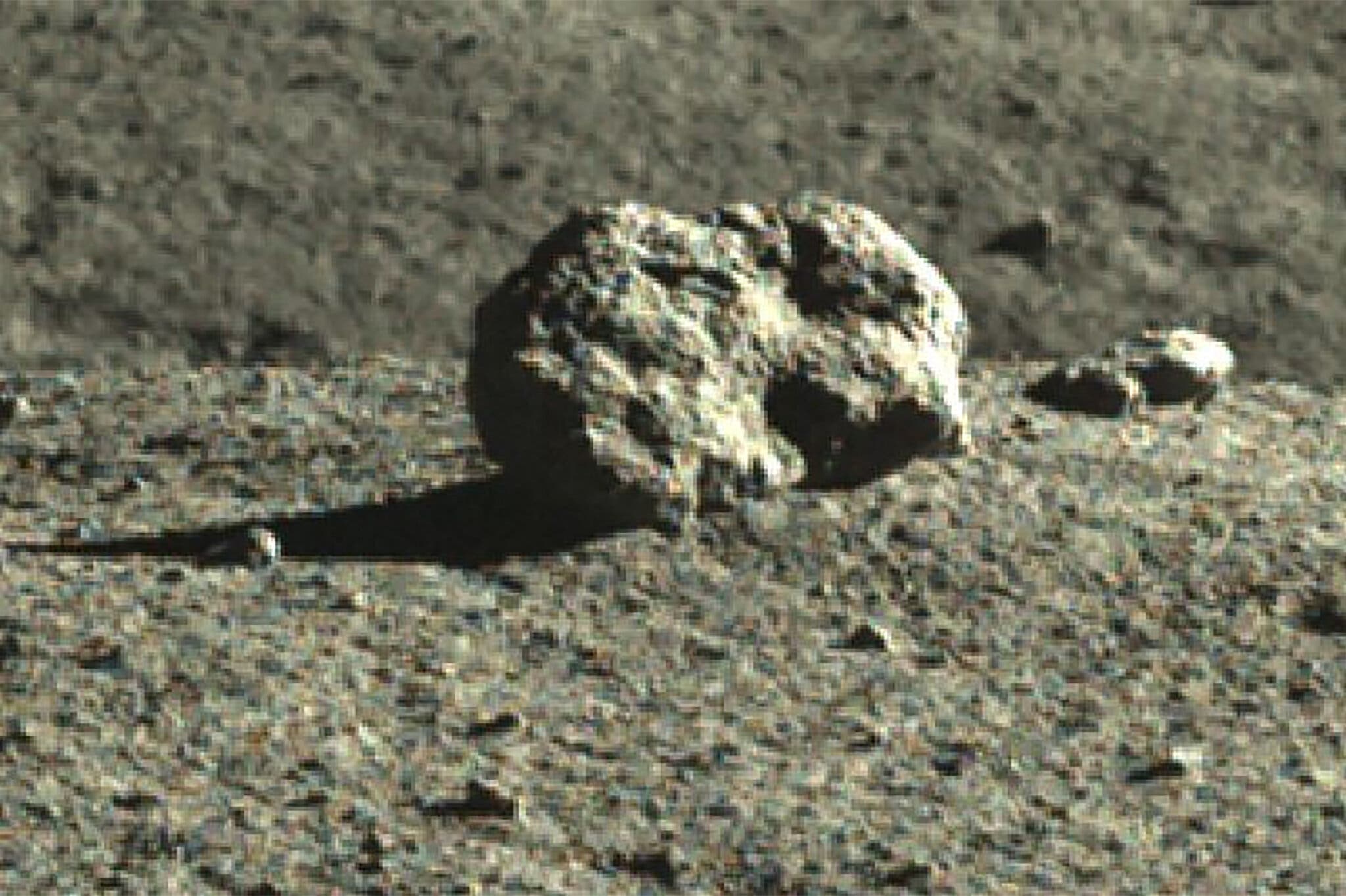