During the conference, Pelosi was discussing the Biden administration's new immigration legislation, which was introduced on Thursday. 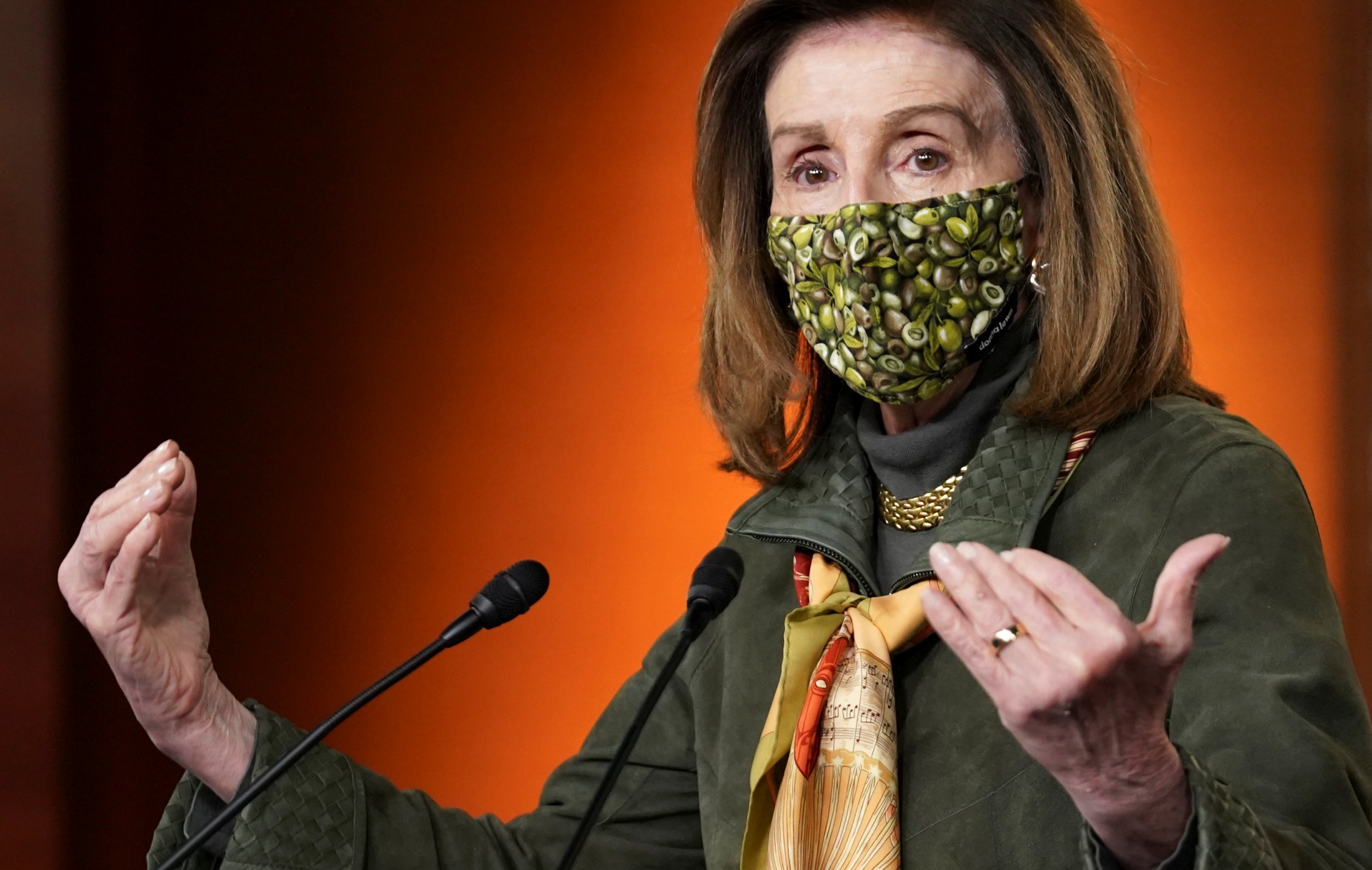 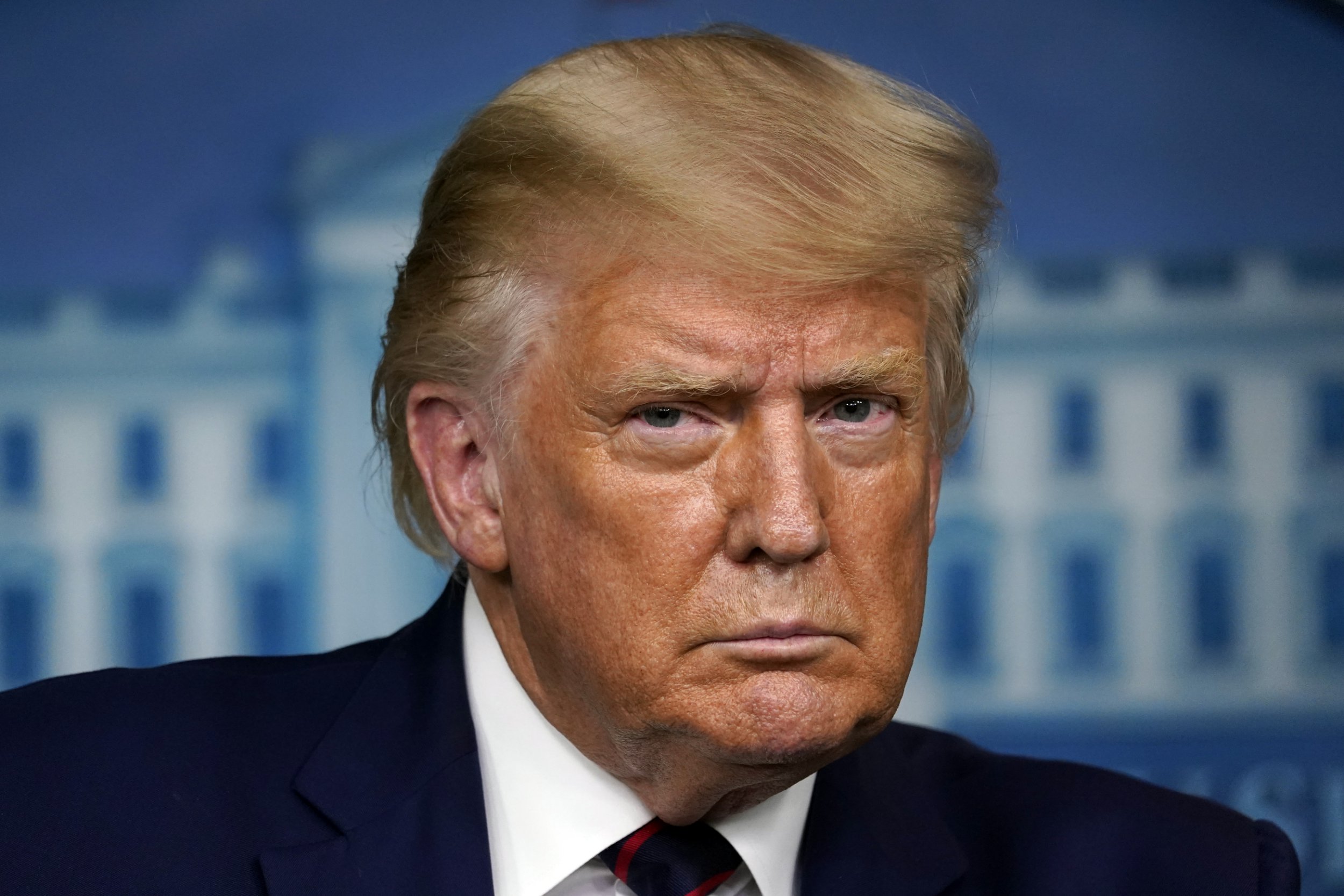 In an answer to a question about the new plan, Pelosi brought up Trump's early days in office and the Muslim ban.

After she uttered the name Trump, she put a hand to her masked mouth and said, "Oh, did I say his name?"

Pelosi and Trump would regularly trade insults back and forth while Trump was still in office.

The former president even branded the house speaker "Crazy Nancy."

After Trump was acquitted in his second impeachment trial on Saturday, Pelosi slammed Republicans for "failing to defend their jobs."

The Senate voted 57-43 that Trump was guilty, but a two-thirds majority was needed to convict.

"What we saw in that Senate today was a cowardly group of Republicans who apparently have no options, or because they were afraid to defend their job, respect the institution in which they serve," Pelosi said.

During the speaker's Thursday conference, she also spoke about a 9/11-style commission that is being created to look into the January 6 attack on the Capitol building.

The commission will reportedly treat the riots as a "domestic terrorism" attack.

Celebrities
This is a friendship we weren’t expecting! On Wednesday night (March 3), Ellen Pompeo and Angelina Jolie met up for...
Lifestyle
Better Call Saul fans are used to waiting a long time between seasons. The break between the explosive season 5...
TV & Movies
On the heels of the Golden Globe win for Ted Lasso star and creator Jason Sudeikis, Apple has announced a...
World News
Comment Why hasn't the Government banned sugary drinks in schools? And how come KFC is able to promote its chicken...
Beauty
Don't look now, but spring is just on the horizon -- which means that if you haven't already started, now...
Fashion
MEGHAN accused the Royal Family of lying in an astonishing escalation of her war of words — and no sign...
Recent Posts