A NANNY with a "sexual interest in children" was arrested for child pornography and "encouraging" another babysitter to molest kids.

The Boston babysitter pleaded not guilty to possession and distribution of child pornography on Wednesday. 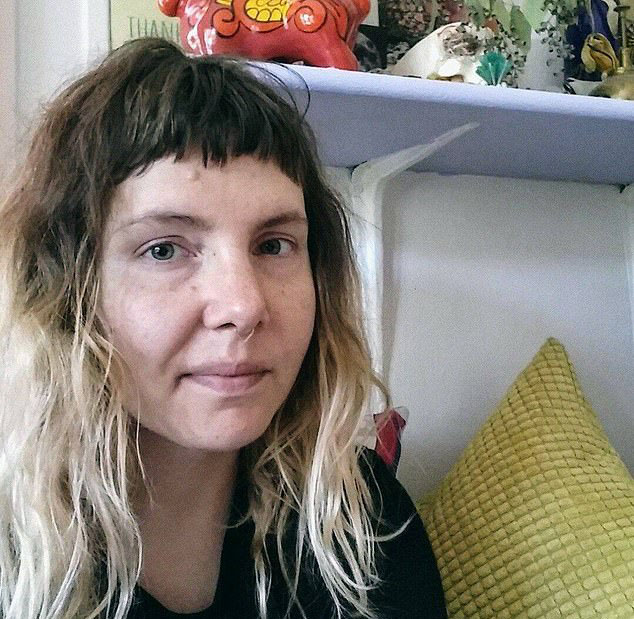 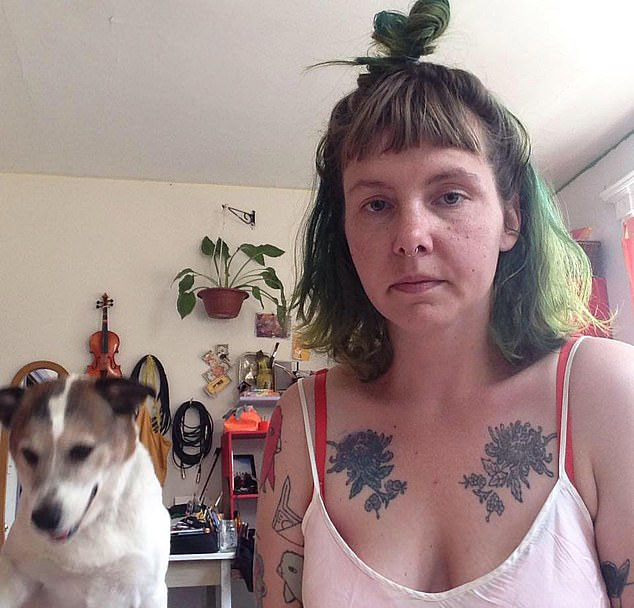 Stephanie Lak, 36, has a long history of working as a nanny, and was active on the website, Sitter City, as recently as mid-March, prosecutors said on Wednesday.

"She has a long history of being a nanny … and she has a sexual interest in children."

Poirier said the prosecution has messages between Lak and a male sitter in Minneapolis about sexually abusing children, according to the Boston Herland. 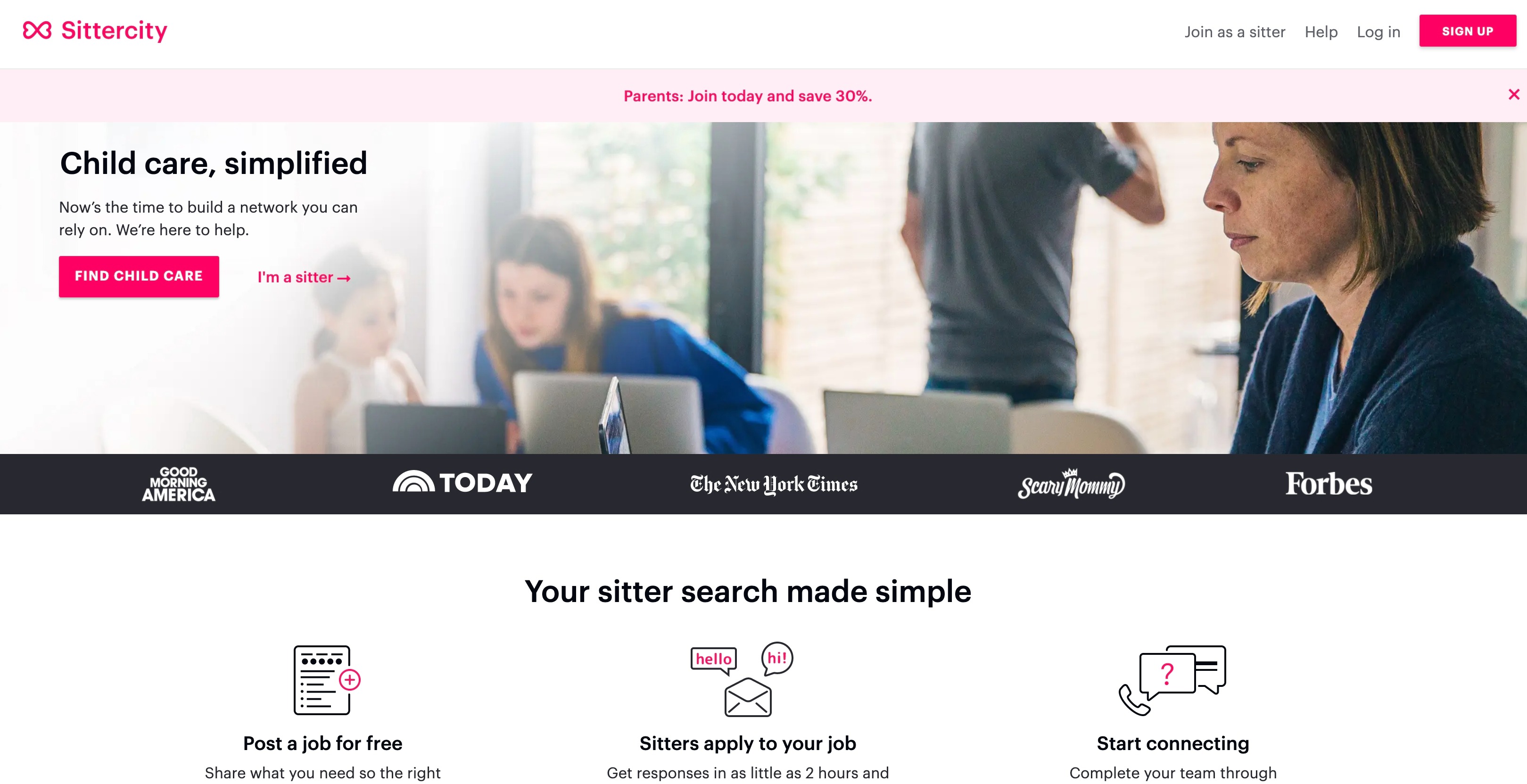 Lak was "having these conversations with someone who is actively sexually abusing his children, and encouraging him to do that and suggesting ways that he should do that."

Cops executed a search warrant at Lak's home on April 15 after receiving a tip that a user uploaded child pornography onto the app Kik.

They seized a laptop and three smartphones, the Herald reported.

Lak was ordered held on $5,000 cash bail during her Wednesday hearing.

If she is released, she will not be permitted to be around children.