A “NASTY” woman who used Alexa to terrify her ex-boyfriend’s new lover today smirked as she was spared jail.

Jealous Phillipa Copleston-Warren, 46, hijacked the voice-controlled device from more than 100 miles away from his home in Lincolnshire. 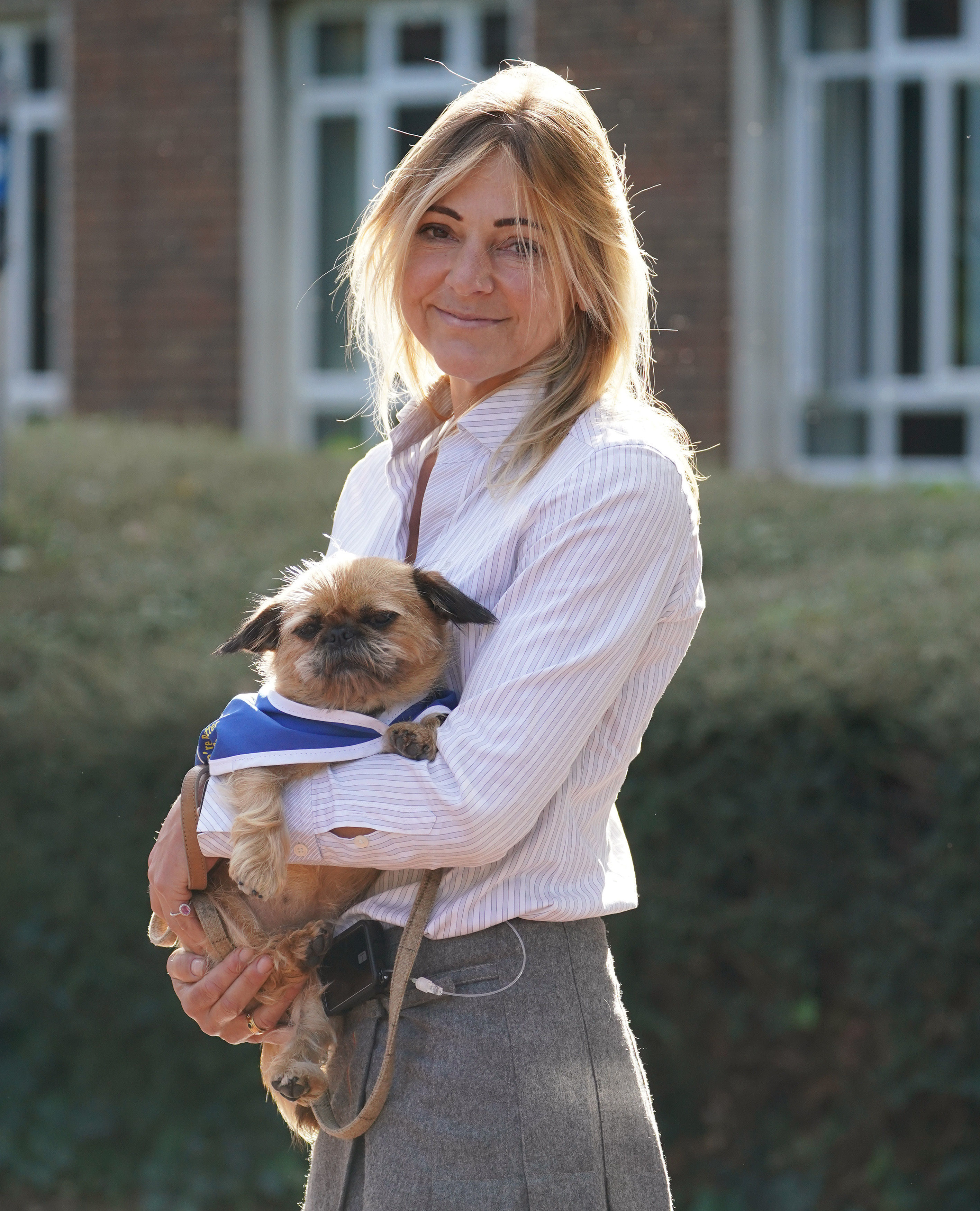 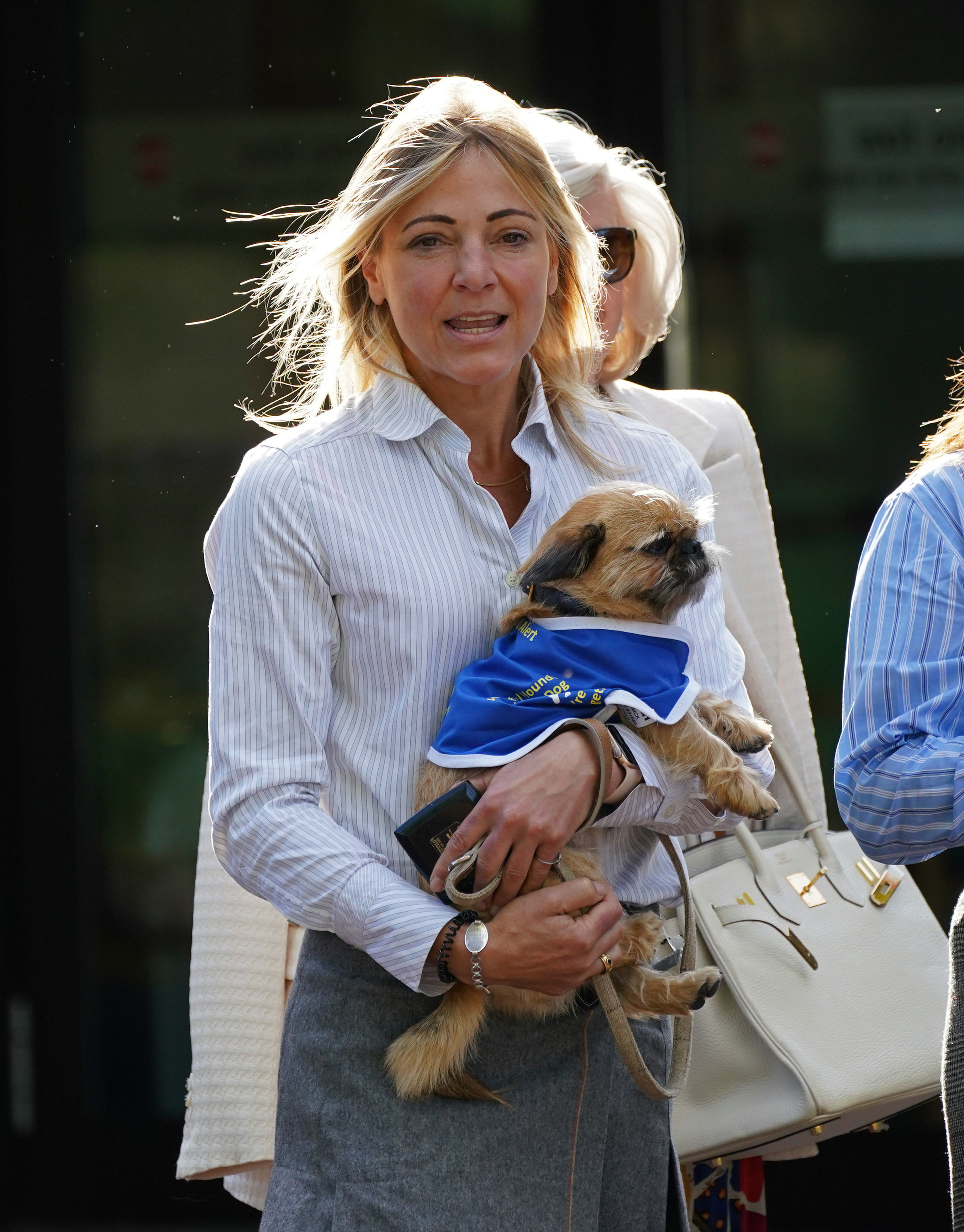 A court today heard how she used it to tell his sobbing girlfriend to leave the house.

She also used the device to flash a bedside lamp on and off, leaving the tearful woman to flee the home.

And she posted a naked photo of the businessman on Facebook after accessing an app that linked to various smart devices including cameras in the victim's home in Lincolnshire.

The victim had been unaware that the image had been posted until he received concerned messages from those known to him in the early hours of October 6 2019.

Copleston-Warren sent the victim a message saying: “You might also want to remove your naked picture off Facebook.”

She was able to see the victim's new girlfriend in the house and used the app remotely to speak to the new girlfriend on Alexa and tell her to get out.

Copleston-Warren then used the app to turn the bedside table lamp on and off before posting the nude image on social media with the caption: “Do I look fat??? My daily question”.

The woman received four messages on her Match.com account with derogatory comments about her, purporting to come from Copleston-Warren's ex-lover.

He did not send the messages and later realised he had been locked out of his Match.com account.

The victim's nude photo of him online spread as far as Pakistan, leaving him feeling “violated”.

The businessman was at his Lincolnshire home at the time with a female friend after recently splitting with Copleston-Warren after a two year relationship.

Liam Gregory, prosecuting, told the court how he felt “completely violated” after the nude photo went viral and reached contacts and family members as far as Pakistan.

Jacob Bindman, defending, said there was “was no hacking of the victim's account” as Copleston-Warren had joint access to the Alexa and Nest devices at the businessman's house and had the passwords.

Mr Bindman said: “As she made clear in the medical reports, she is someone of hypoglycemia arriving from diabetes and has no hyper awareness and that is why there is a dog with her today.

“Whilst in an emotional state, she was also suffering the effects of hypoglycemia and as the doctor makes clearly that can mean and does mean some irrational cognitive function and irrational behaviour consider aggressive and unreasonable."

He added: “She is registered disabled and has been since 2015 and is unemployable due to the severity (of her diabetes).

I pick up the word fury because it comes from the aphorism 'Hell hath no fury like a woman scorned'. Here there are elements of that fury.

“This offence she takes full responsibility for, was committed in emotional circumstances and unfortunately people can behave in not the usual way they would behave.

“The photo was not overtly sexual, did not catch the victim in a compromising position and only showed partial view of his genitals.

“The captioned in it was joking but he would have found it offensive. It wasn't intended to grossly humiliate.”

The victim said in an impact statement read to the court: “This offence and subsequent conduct has had significant mental impact on physical and mental health.

“I have had depression and anxiety, find it difficult to sleep and cannot leave home and socialise as before.

“I feel a great feeling sense of shame and I’ve had to heighten security of my home.”

The victim said he has been suffered “recurring heart palpitations.”

She was also given a seven year retraining order preventing her from approaching the victim.

He said there were “elements of jealousy, revenge and irrational behaviour which led to fury-like behaviour in you.

“Here there are elements of that fury. What you did was nasty, mean and destructive.”