A MULTI-million pound facility to process migrants is being built to cope with the crisis.

The Home Office has been given permission to convert a disused welding site into an Intake Unit. 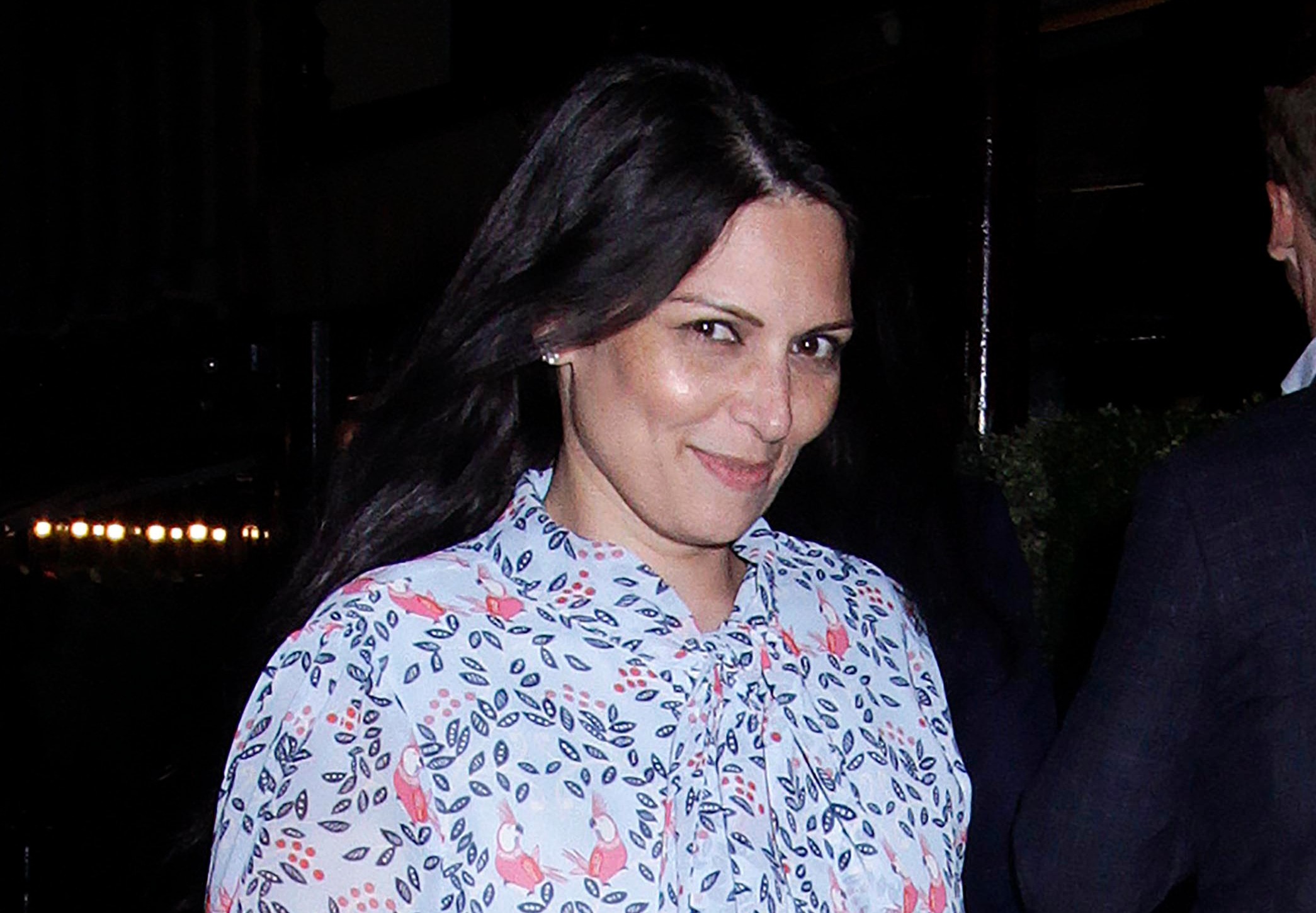 Officials expect to have the centre at Dover in Kent operational by May.

Insiders claim it will cost taxpayers an estimated £2million and many more millions to run.

One source said: “This is a clear sign this problem is not over. It shows there is no end in sight for the boat crossings.”

"It’s time to bring an end to these illegal and dangerous journeys.”

Some 43 employees will work shifts at the site, which will be open 24 hours a day.

Priti Patel revealed the plans in a letter to the Home Affairs Select Committee.

The Home Secretary wrote: “The Department is determined to deliver a long-term, sustainable solution, with a new facility to be ready next May.”

He said: “The vastness of coast being exploited by gangs shows the scale of the problem.”

More than 10,000 illegals have crossed the Channel this year, including a record 482 on Wednesday and 475 on Thursday.

FRANCE wants the EU border agency to provide air surveillance across the English Channel in a bid to stop migrant crossings.

Interior Minister Gerald Darmanin said he had asked Frontex to take action along the EU’s northern borders, near to Calais.

A spokesperson said: “It’s not a question of guarding the British border but of helping France in the fight against illegal immigration and for the rescue of people in danger.”