BRITS are set to face tough new restrictions on gatherings as Boris Johnson plans to slash the numbers from 30 to six.

The clampdown comes as coronavirus cases continue to soar across the UK. 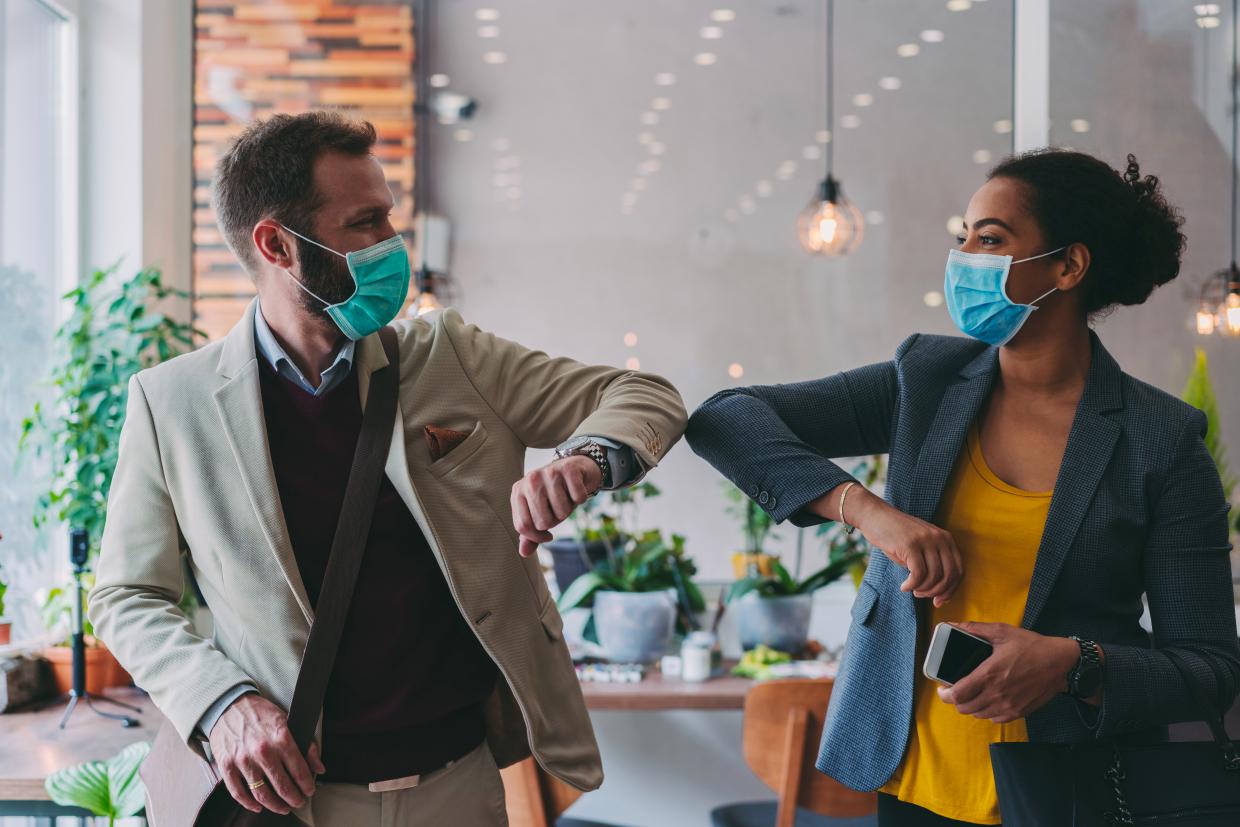 What are the new lockdown rules?

The new clampdown measures will be introduced across England to lower the number of people meeting in groups indoors and out.

Under the current rules, no more than 30 people can meet inside with up to one other household, but this will be slashed to just six.

The new rules will also stipulate that the six people can be from different households, in an attempt to bring rules in line with outdoor gatherings.

Anyone in your support bubble counts as one household.

The rule of six will also extend to gatherings organised outside.

The latest government guidelines are set to be announced by Boris Johnson at a coronavirus press briefing at around 4pm today (September 9).

There are some exemptions, including those from large families and support bubbles.

Exemptions will also apply for weddings, funerals and organised team sports in a Covid-secure way.

Gatherings for more than six will also be allowed for work, schools or education purposes.

Places of worship will also be exempt.

The number of people allowed to meet inside or outside varies throughout the UK.

When do they start?

The new rules will come into effect on Monday, September 14, to gatherings in private homes, parks, pubs and restaurants.

Matt Hancock said the rules would be in place for the "foreseeable future".

"I really hope we can turn this round before Christmas. I think that, in a pandemic, Christmas is a long way off," he told BBC Radio 4.

"Three months is a long time in a pandemic and I very much hope this strong rule, together with the local action we've taken in places like Bolton… I very hope much therefore this can work to do that by Christmas."

Can I be fined for breaking them?

New £100 fines are also set to be announced if Brits meet in groups of more than six indoors or out, doubling for each repeat offence up to £3,200.

The "toughening up" of the rules is a bid to stop the virus' spread.

Scientists and Health Secretary Hancock warned that the UK was on the brink of a second Covid peak.

The measures aim to put a halt to rising cases which could trigger a second national lockdown.