W is for ‘white fragility’: NHS bosses block bizarre A to Z of woke terms from public view after accusations it was ‘divisive’

The NHS has removed a draft glossary about ‘equality, diversity and inclusion’ from public view after it was criticised for being ‘highly divisive’.

The document, entitled ‘Glossary A-Z’, covered themes running from A for ‘allyship’ to X for ‘xenophobia’.

But the NHS has made the website password-protected after receiving a backlash on social media. 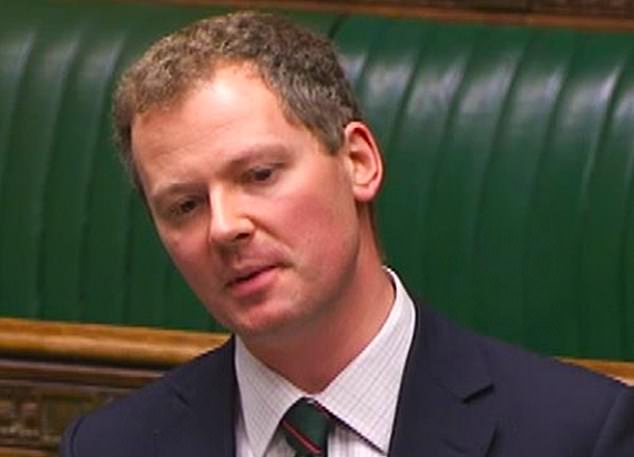 Tory MP Neil O’Brien tweeted: ‘A number of the concepts in this alphabet of woke are highly divisive – they shouldn’t be being officially pushed like this’

Among the entries in the glossary are G for ‘gender’, ‘gender dysphoria’ and ‘gender identity’; T for ‘taking the knee’, ‘tokenism’, ‘tone policing’, ‘transgender man’, ‘transgender woman’, ‘transitioning’, and ‘transphobia’.

Another entry under W for ‘white fragility’ described the term as ‘a state in which even a minimum of racial stress becomes intolerable, triggering a range of defensive moves by white people’.

Tory MP Neil O’Brien tweeted: ‘A number of the concepts in this alphabet of woke are highly divisive – they shouldn’t be being officially pushed like this.’

He told The Daily Telegraph: ‘There’s a whole bunch of concepts in there: white fragility, or white supremacy – all these kind of different things that are extremely divisive concepts that should not be being pushed by HR managers in the NHS as a sort of gospel.’

Stephen Pollard, editor of the Jewish Chronicle, said: ‘It’s a truly extraordinary document. And chilling in what it reveals about the mindset within an important part of the NHS.’

The NHS said: ‘This draft document is not NHS guidance, was not intended for publication and has been removed.’